A Marvel-lous collection of comics

One super feature of The Works of Art, Medals, Militaria & Furniture Auction at McTear’s this month is an out of this world comic collection. Alongside over 50 DC Comics, this collection comprises an immense array of over 500 Marvel comics, encompassing Marvel’s most famous superheroes, many co-created by the late, great Stan Lee (1922-2018).

A teenage Stan Lee started as an assistant at Timely Comics in New York in 1939, the very year the company was founded. As Timely Comics evolved - later known as Atlas Comics, before becoming Marvel Comics in 1961 – so too did Stan Lee’s role. In this time, Lee rapidly advanced beyond simply filling inkwells and proofreading, promoted to editor within just three years. Lee enlisted in the US army for the latter half of the Second World War, and interestingly, Lee served alongside director Frank Capra and author Theodor Geisel, later known as Dr. Seuss. Lee reportedly served with formal Military Occupation Classification code 288, of “playwright”. Impressively, Lee continued to correspond with the company during this period, regularly sending stories across for publication. 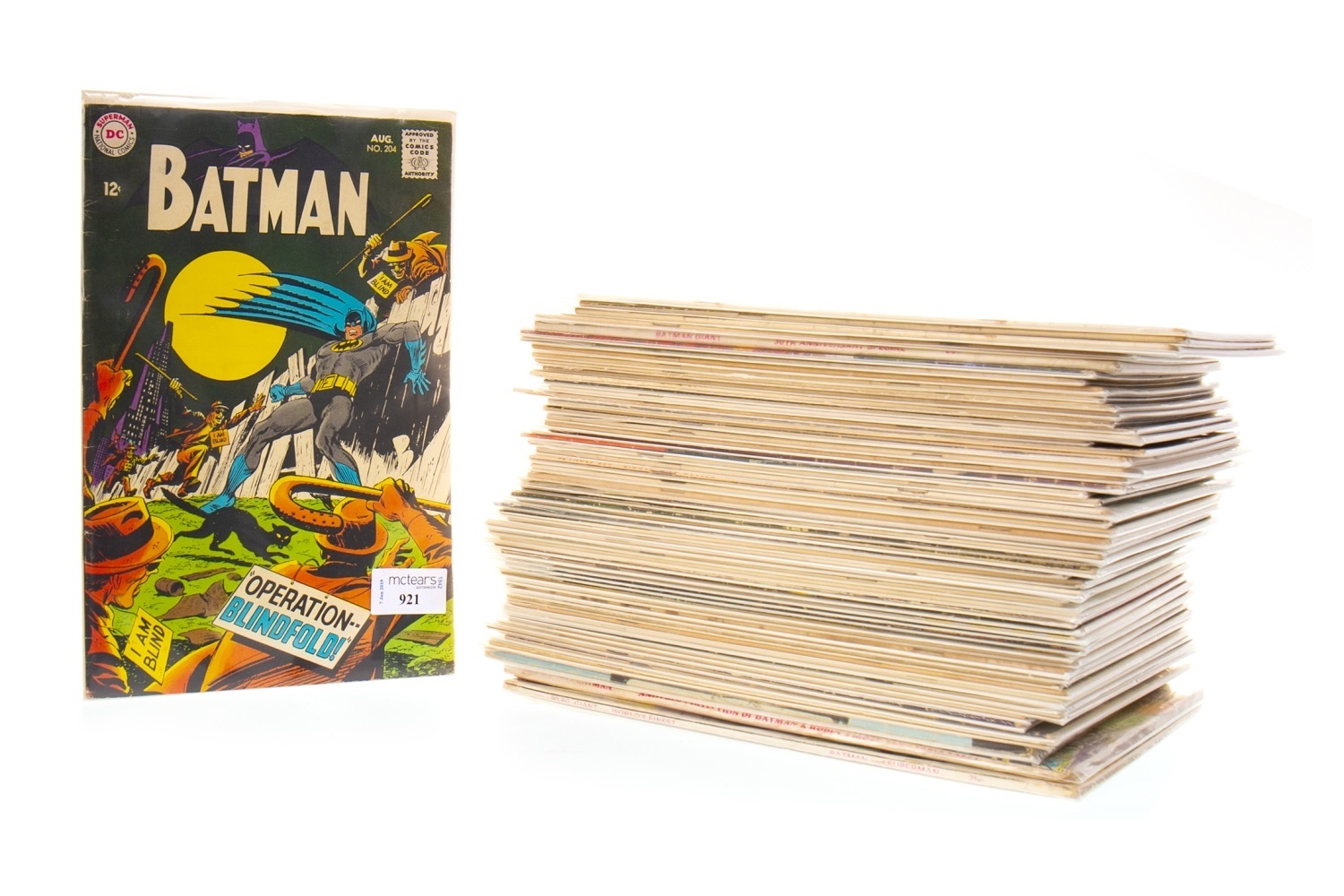 In the decades following WWII, Stan Lee had a hand in the creation of some of Marvel’s best known – and loved – superheroes, later described by Marvel as ‘the creative tour de force behind Marvel’s Silver Age’. Lee’s artistic collaboration with artist Jack Kirby first saw the creation of The Fantastic Four, later blossoming to include the conception of The Hulk, Thor, Iron Man and the X-Men. Each of these popular comics are included in the impressive collection which comes to McTear’s this month, alongside others co-created by Lee such as Daredevil, and of course, Spider-Man. 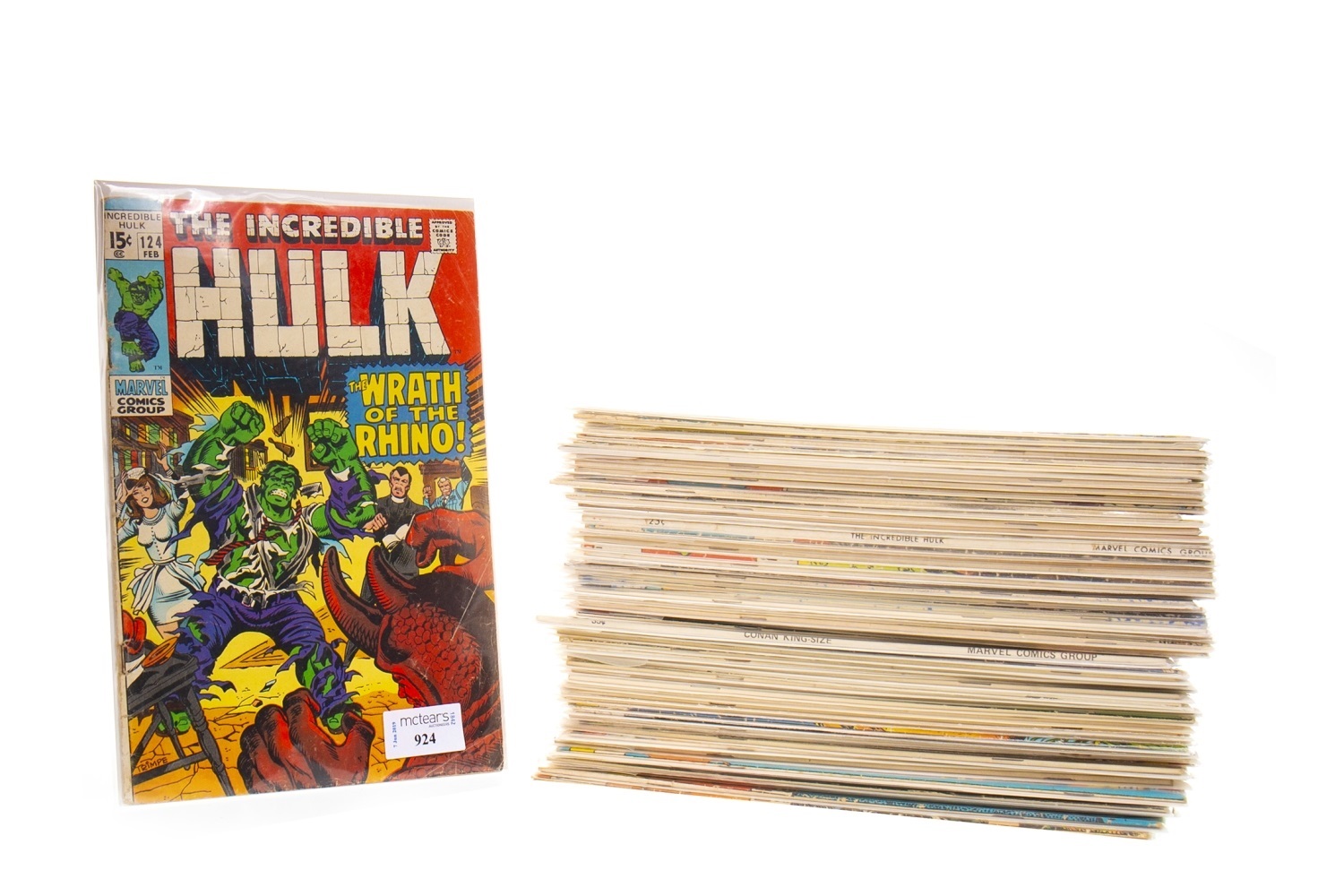 Beyond his behind-the-scenes role in the creation of comic superheroes, during his lifetime Lee became a household name and even a star of the silver screen. The start of the 21st century witnessed successful movie adaptations of a number of Marvel comics, and with frequent, oft-entertaining, cameo roles, Lee became a popular feature of these Marvel films. Following Lee’s death in November of last year, at the age of 95, it has been confirmed that Lee had filmed a cameo for the upcoming Spider-Man: Far From Home before his death, the posthumous appearance set to mark Lee’s final cameo in a Marvel film. A fitting finale, with Spider-Man believed to be Lee’s favourite superhero creation.

For fans of Marvel and the extraordinary Stan Lee, the upcoming Works of Art, Medals, Militaria & Furniture Auction at McTear’s offers an opportunity to acquire a piece of this superb Marvel collection. The auction starts at 11:30am on Friday 7 June (lots 921-930). Excelsior!