As expected, the military archive relating to George Charlton Killey M.C., Tank Corps (1894- 1959) was one standout at The Works of Art, Medals, Militaria & Furniture Auction on Friday. The impressive archive (lot 848) included Killey’s Military Cross and service medals, along with photographs and records detailing Killey’s exploits. Much admired on the view, it was unsurprising when the archive proved popular with military collectors both in the room and online.

An attractive lot in more ways than one, not only did the contents of the archive prove interesting and extensive – serving to illustrate Killey’s military career – but they related to a gentleman who had earned a stellar reputation with his courageous wartime conduct. In fact, Killey’s bravery documented in the Edinburgh Gazette in November 1919, the Gazette pronouncing that he was awarded the Military Cross for ‘conspicuous gallantry and skill in silencing machine guns and demolishing strong points with his tank’, noting that he ‘undoubtedly saved the lives of many infantrymen, besides inflicting severe casualties on the enemy'. Sure to prove the new strong point of someone’s military collection, this eventually sold for £2,800, to an online bidder based in England. 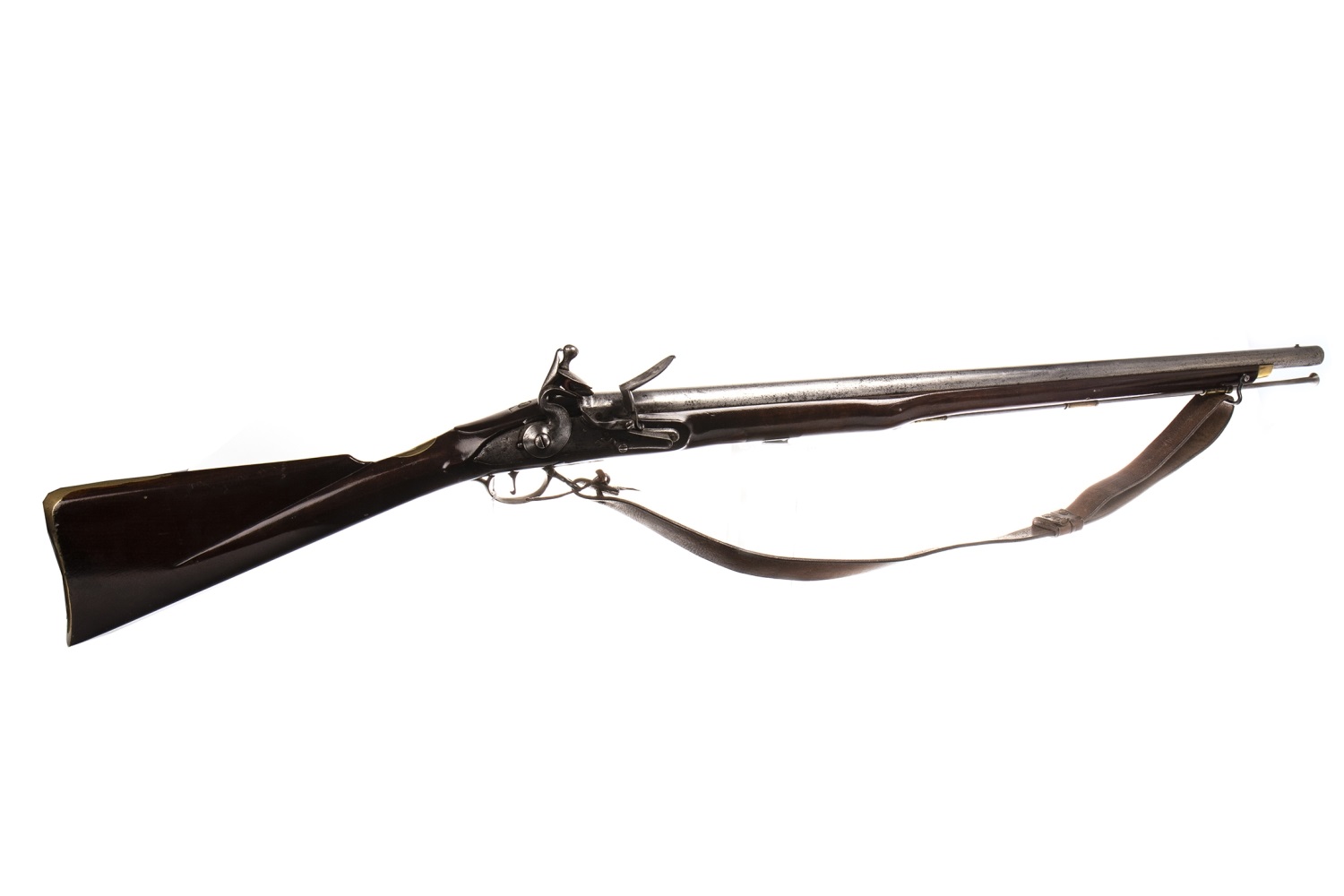 Certainly a strong month for medals, militaria and antique weaponry, an impressive collection of muskets and pistols were another highlight of the auction. Featuring at lot 837, an early 19th century Short Land Pattern Brown Bess Type Flintlock musket achieved a cool £950. Another remarkable early 19th century example, a Tower Lock Flintlock Pistol (lot 840) sold for a hammer price of £750. 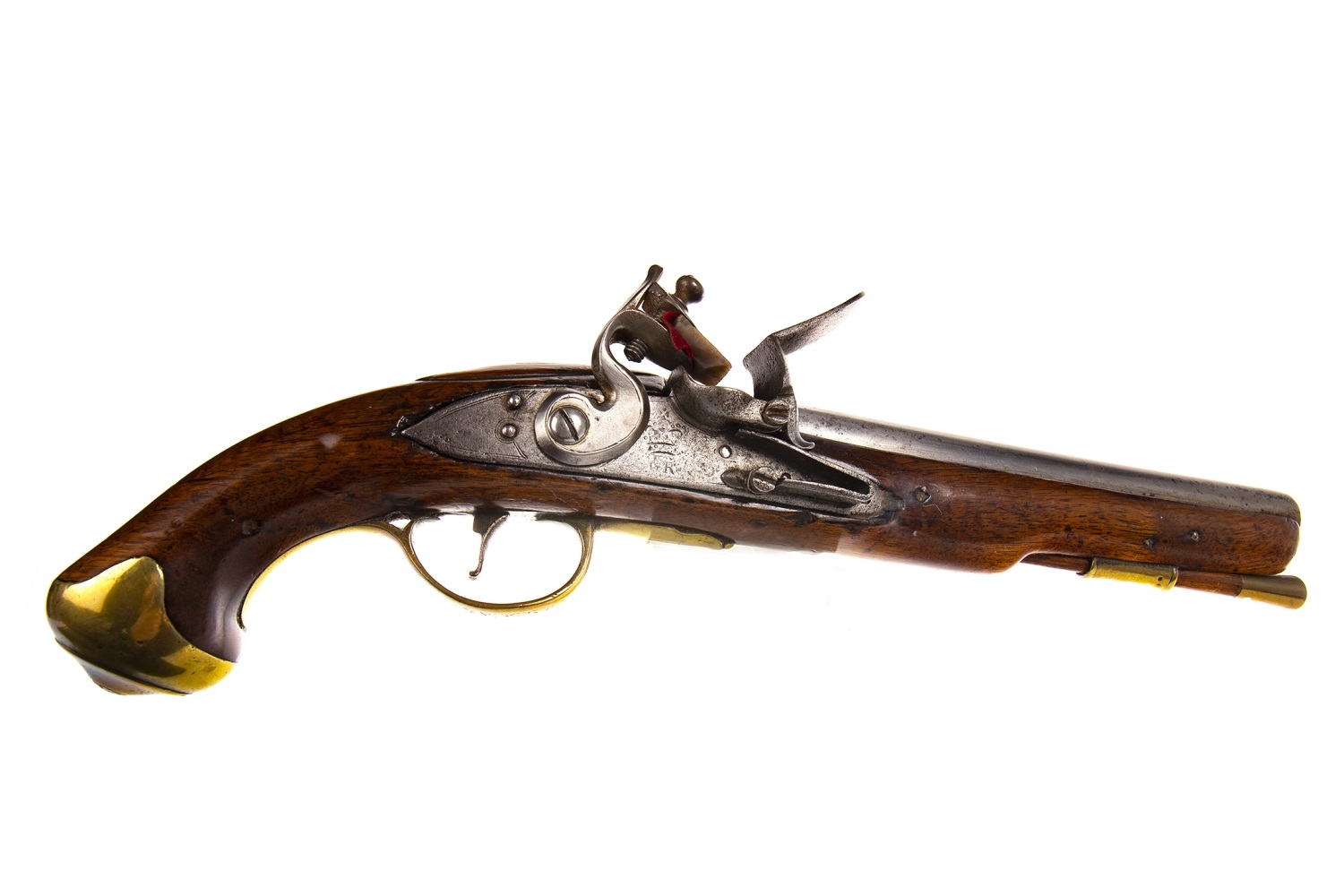 A handsome Scottish Dirk by Ferguson Brothers of Inverness proved particularly popular when it came under the hammer on Friday morning, one of three dirks to feature in The Works of Art, Medals, Militaria & Furniture Auction this month. Featuring at lot 827, this sold to a bidder in the front row, for a hammer price of £1,400. 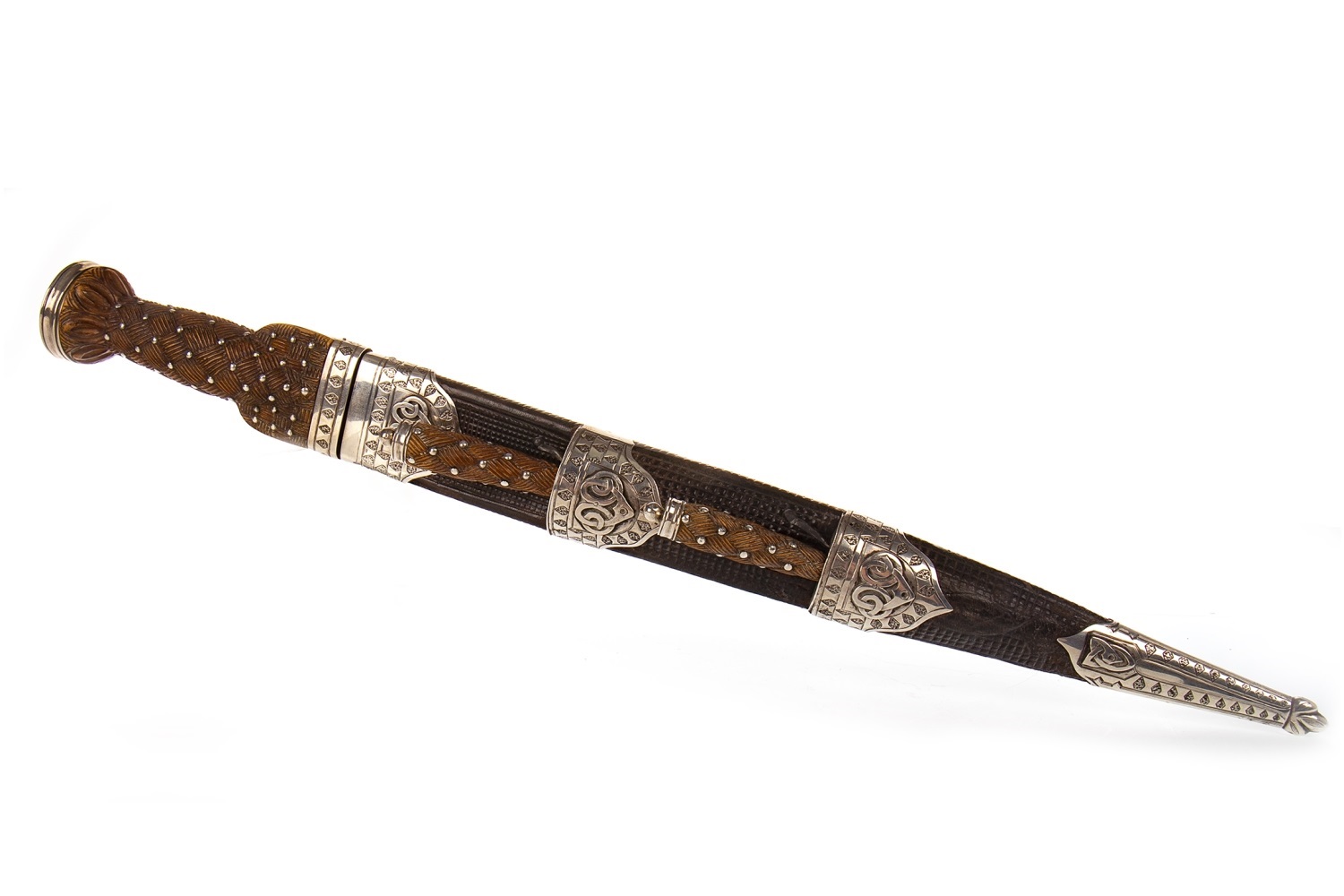 To consign to the next Works of Art, Medals, Militaria & Furniture Auction please click here.