McTear’s Jewellery Auction on 22 September was quite the turn up for the books, with coloured gem set rings taking the top three selling spots.

Lot 60A, an Art Deco emerald and diamond ring sold for an impressive £2200 including fees and was followed by 164, a ruby and diamond ring in a similar style, which made £2050. The first was won by a telephone bidder based in London, the second by a local bidder competing live in the room. Lot 200A, again the style of the 1930s, fetched £1300, and is on its way to a new home close to the auction house. 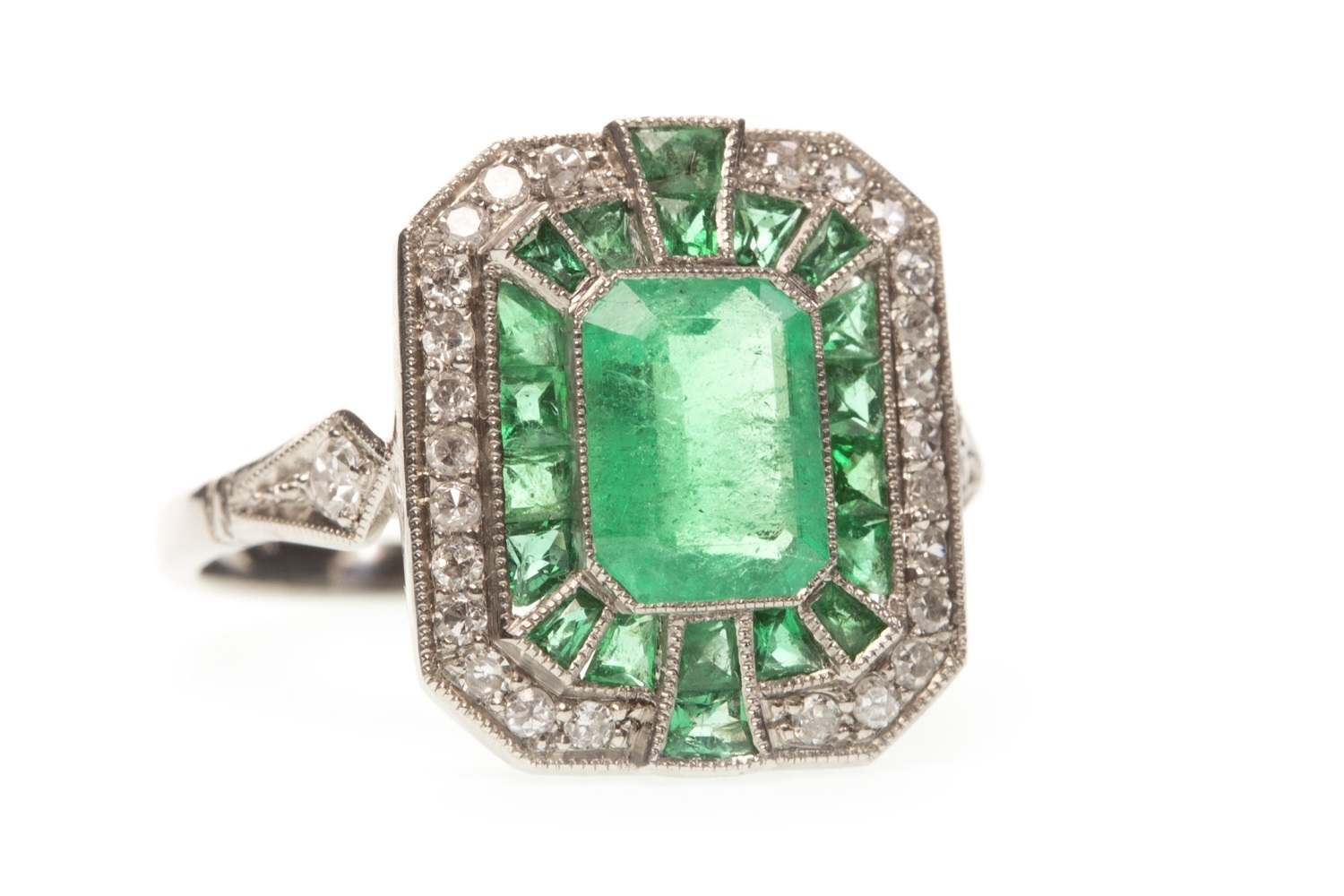 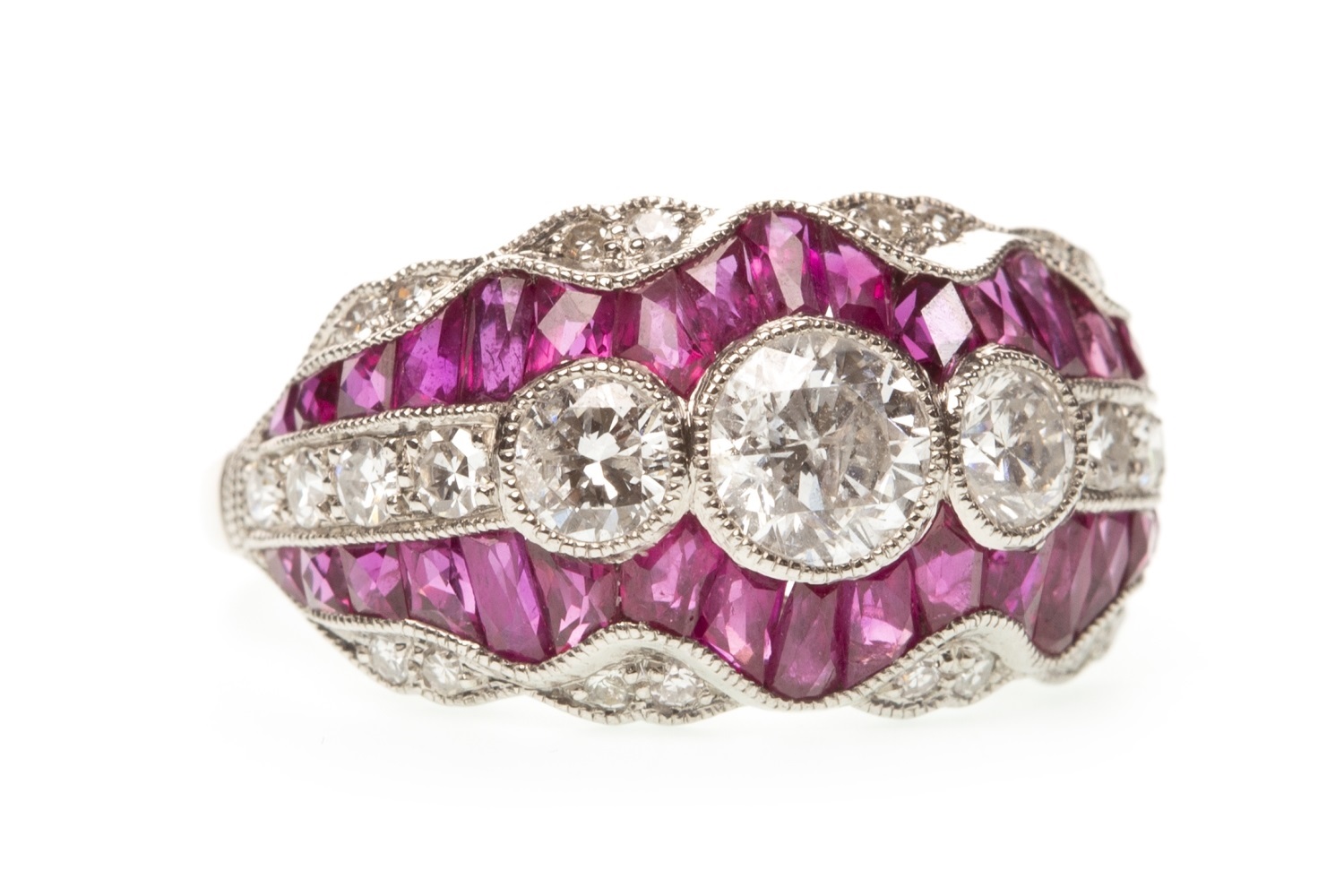 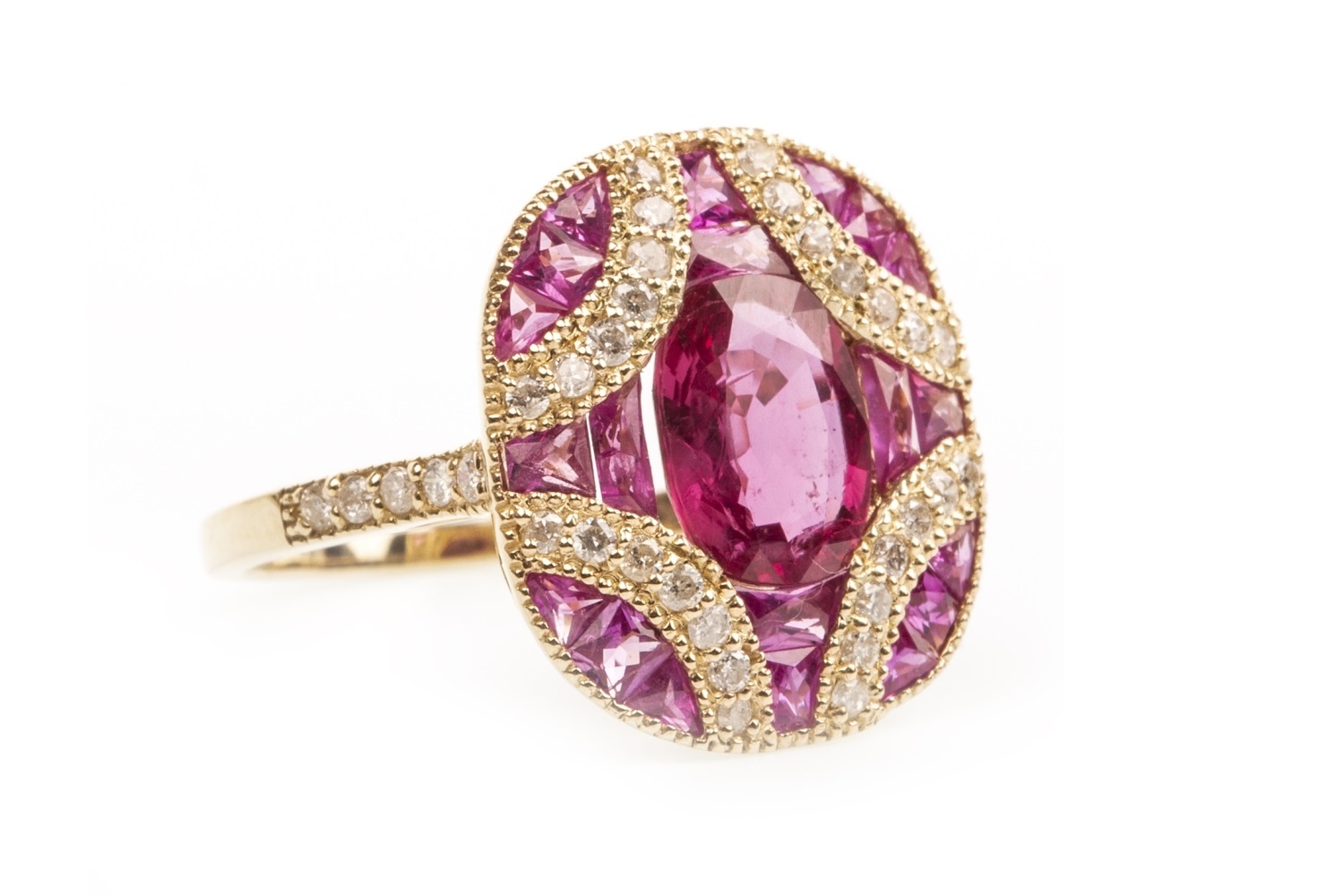 Of the diamond items, it was lot 162, a diamond five stone ring that best out-performed its estimate, selling at £1200 – more than double the guide price. 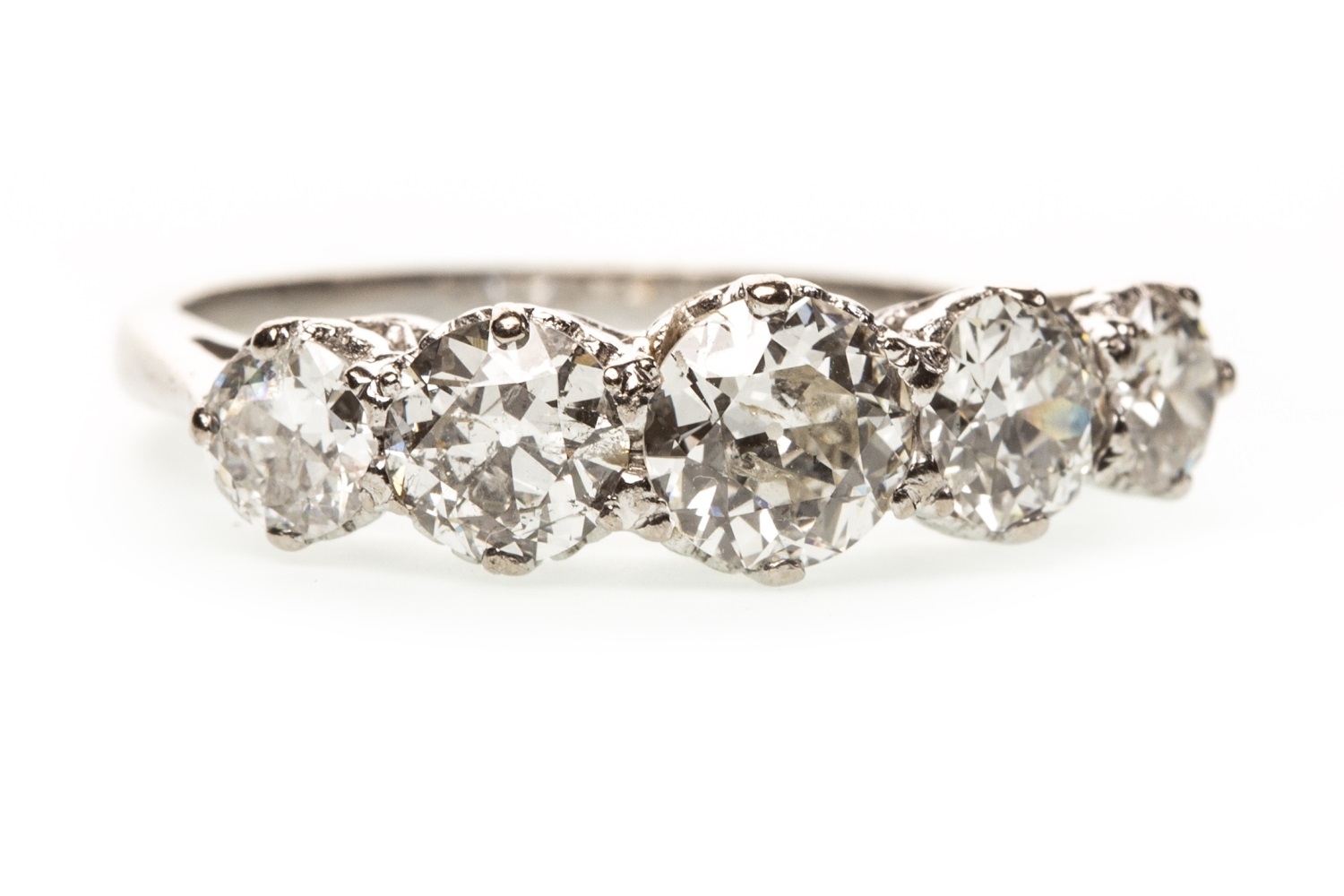 Lot 13 was the most adorable of the lots, an Owl and the Pussycat themed brooch, which stole the hearts of a few bidders, selling to an English phone bidder for £260, nearly three times it guide price. 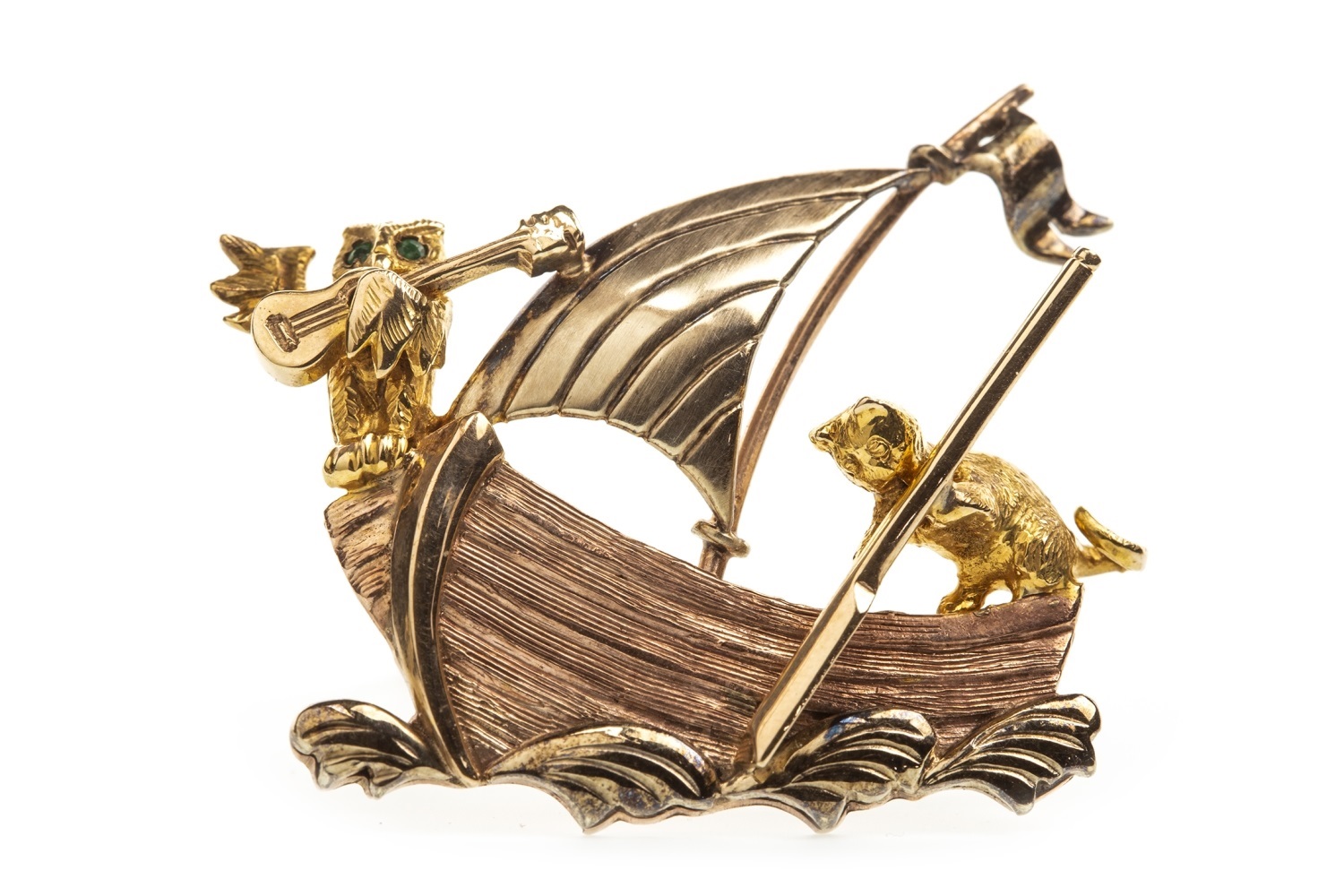 Do you have items to sell? You are welcome to come to McTear’s any time Monday – Friday without appointment. For more information please call specialists Sarah Fergusson and Amy Cameron on 0141 810 2880.