This mini-series of blogs aims to provide a very gentle clarification of several commonly misused and misunderstood terms in the whisky world. The majority will be words that ring vague bells for some, are recognised by most but fully understood by few.

We start off with what one would assume to be the most commonly understood: ‘whisky’. Or should that be whiskey? As with most things, there is a long boring answer and a short answer which may not technically be correct 100% of the time, but is sufficient to sound like you know what you’re talking about. 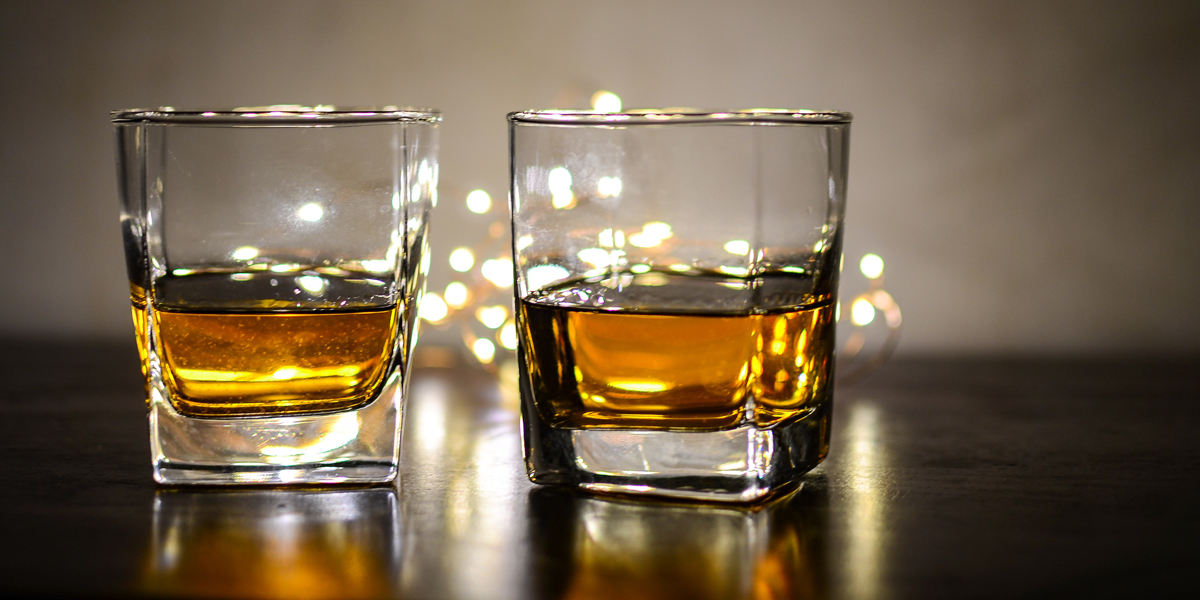 Generally speaking, ‘whiskey’ is made in Ireland or America (e.g. Bushmills, Jack Daniel’s etc). If the spirit is produced anywhere else (e.g. Scotland, Japan, Tasmania) it is spelt ‘whisky’.

As always there are exceptions to this, as there are no specific rules or regulations in relation to the spelling of whisk(e)y. The best example is Maker’s Mark, made in America but labelled as a Kentucky Straight Bourbon Whisky.

Part 2 of Whisky Words Defined will look at another misunderstood term, which is one of the most protected and regulated in the entire whisky industry: ‘Scotch’.

McTear’s is now accepting entries for the 25 May Rare & Collectable Whisky Auction.