A Call to Arms

British and International Militaria, Maps and Ethnographica comes to Auction at McTear's

The sale begins with a rare Irish Easter Rising Souvenir Picture Book containing thirty-one views of the rebellion; there was a huge demand for souvenir of this momentous event in Irish history immediately after the event and publications such as these were produced for the buying public.  However, many have since perished or been lost to time and so a keen collecting market has emerged for anything linking directly to or from the period of the Rising – competition is expected both from the Irish mainland and interested parties further afield. 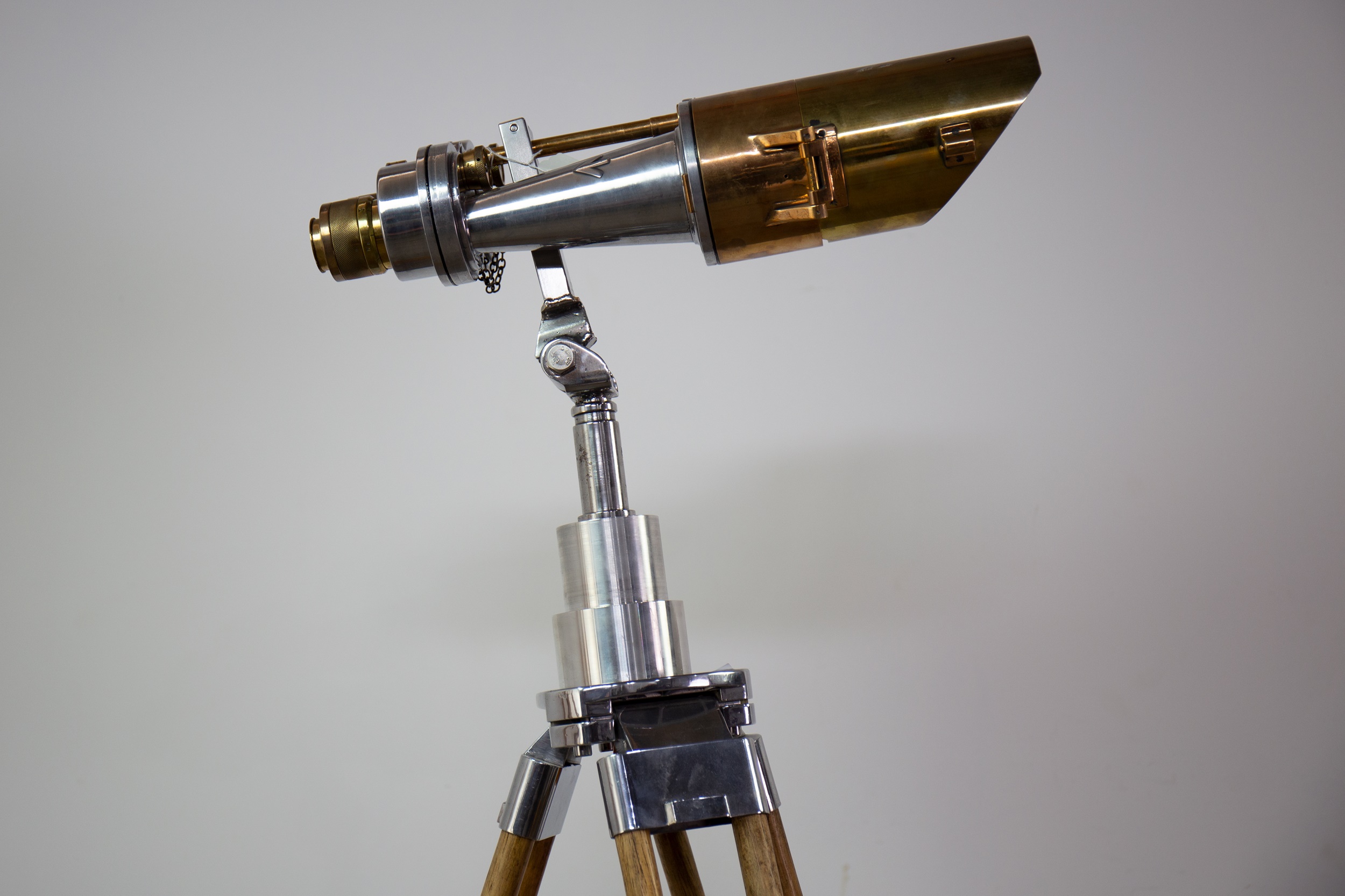 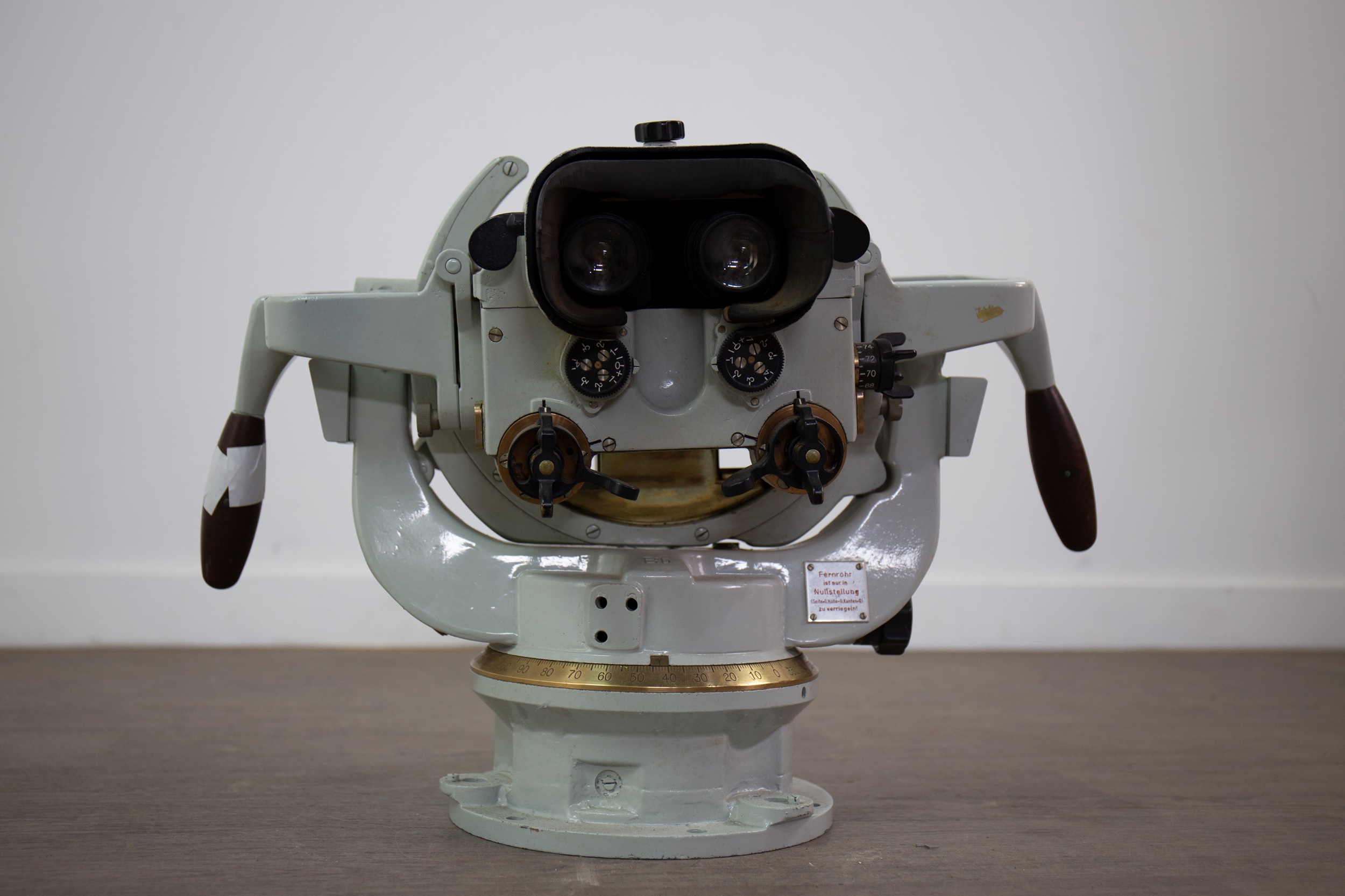 Following on is a private and highly specialised collection of WWII and later naval observation binoculars from British, German and Russian forces.  These instruments are striking in both their size and highly polished finish, doubling their appeal as stylish interior statement pieces as well as tools upon which life and death often depended when scouting enemy air and seaborne crafts.  A pair of ship’s bridge binoculars by respected maker Ross of London represents the British side and prominently display the military issue ‘broad arrow’ or ‘crow’s foot’ marks; a rare pair of stationary binoculars by Askania represent the German side, used by the Kriegsmarine and bearing the relevant marks; such pieces of military observation equipment from either the Allied or Axis powers rarely come on to the open market so spirited bidding is expected across the board. 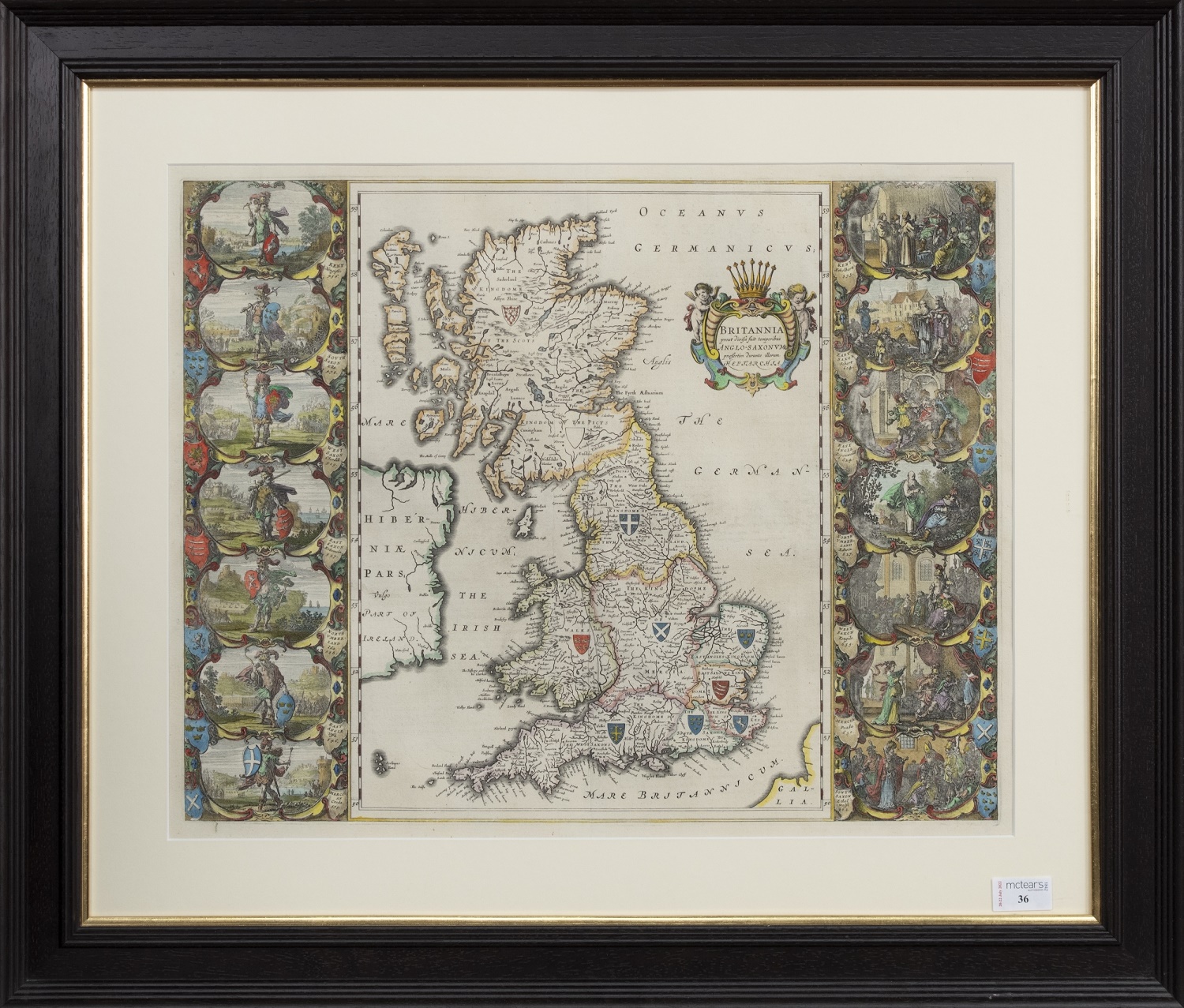 From the same Scottish Highlands source is an equally impressive selection of antiquarian maps focusing on Scotland, England, Great Britain and the wider world.  A clear highlight is the rare 17th century map of the Anglo-Saxon Heptarchy executed by famed cartologist Joan Blaeu, widely regarded as one of the finest maps produced in the period: this excellent impression is wonderfully hand-coloured, bringing to life the depiction of the various regional leaders on the left side and their adoption of Christianity on the right.  Blaeu was a prolific producer of maps and charts but is rightly celebrated and collected for the exacting standards he kept to throughout his career, using only the best workmen and materials in what was a Golden Age of geographical exploration and discovery.

A collection of Japanese arms will appeal to a very active collecting community with an unusual Tanegashima matchlock musket alongside a strong selection of edged weapons.  A katana attributed to Gassan Sadakazu is the earliest and arguably the finest of these offerings dating to the late Edo or Meiji Period, bearing a signature to the tang and expertly finished throughout; accompanied by good wakizashi, tanto and shin-gunto, these will all make fine additions to any collection.

Finally, we are honoured to offer a rare Caterpillar Club badge awarded to a Sgt. J. I. Burbridge.  These diminutive badges were crafted in nine carat gold and in fact signify incredible feats of survival, only being awarded to those servicemen who have successfully used a parachute to bail out of a disabled aircraft – parachutes at that time were made in silk and the caterpillar is, in fact, modelled as a silkworm.  Sgt. Burbridge’s story does not end just with a miraculous escape, however, as he was part of the Wellington Mark IC X9884 that was shot down 29th September 1941 near Hamburg, being then captured and held as a Prisoner of War (no. 18331) at Stalag 357 Kopernikus until eventual liberation, after which he applied for and received his Caterpillar Club badge.  As such, this small work of gold, only 20mm wide, carries a much greater significance than its size suggests.

Join us on Wednesday 20 July for this latest edition of Scotland’s only dedicated Militaria, Maps and Ethnographica auction.