McTear’s is delighted to host a very exciting coin auction on the 6 August which includes a range of Ancient Roman coins, Chinese coins and rare Scottish and English hammered coins.

Perhaps you are a history buff who would love to own a piece of Ancient Roman or Greek history. Lot 161 is a collection of Ancient Roman and Greek coins which includes some other artefacts such as arrowheads and a partial Roman brooch. Estimate £80 - £120.

Moving through time, you will be treated to Anglo Saxon coins, Viking coins, a rare collection of Scottish, English and Irish hammered coins. These coins are highly collectable and were only in production until 1662 when coins started to be milled, improving their quality and standard that we see today. 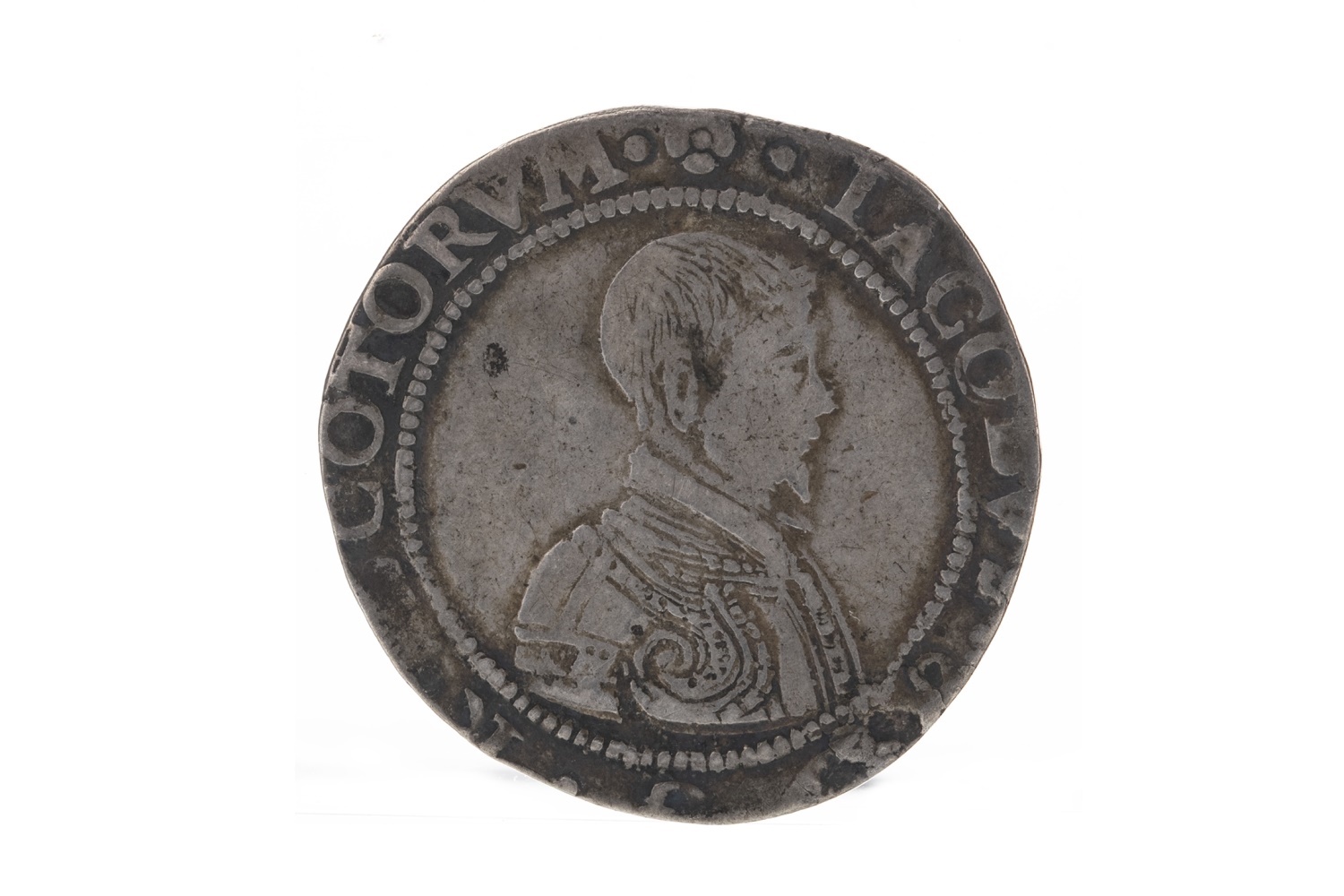 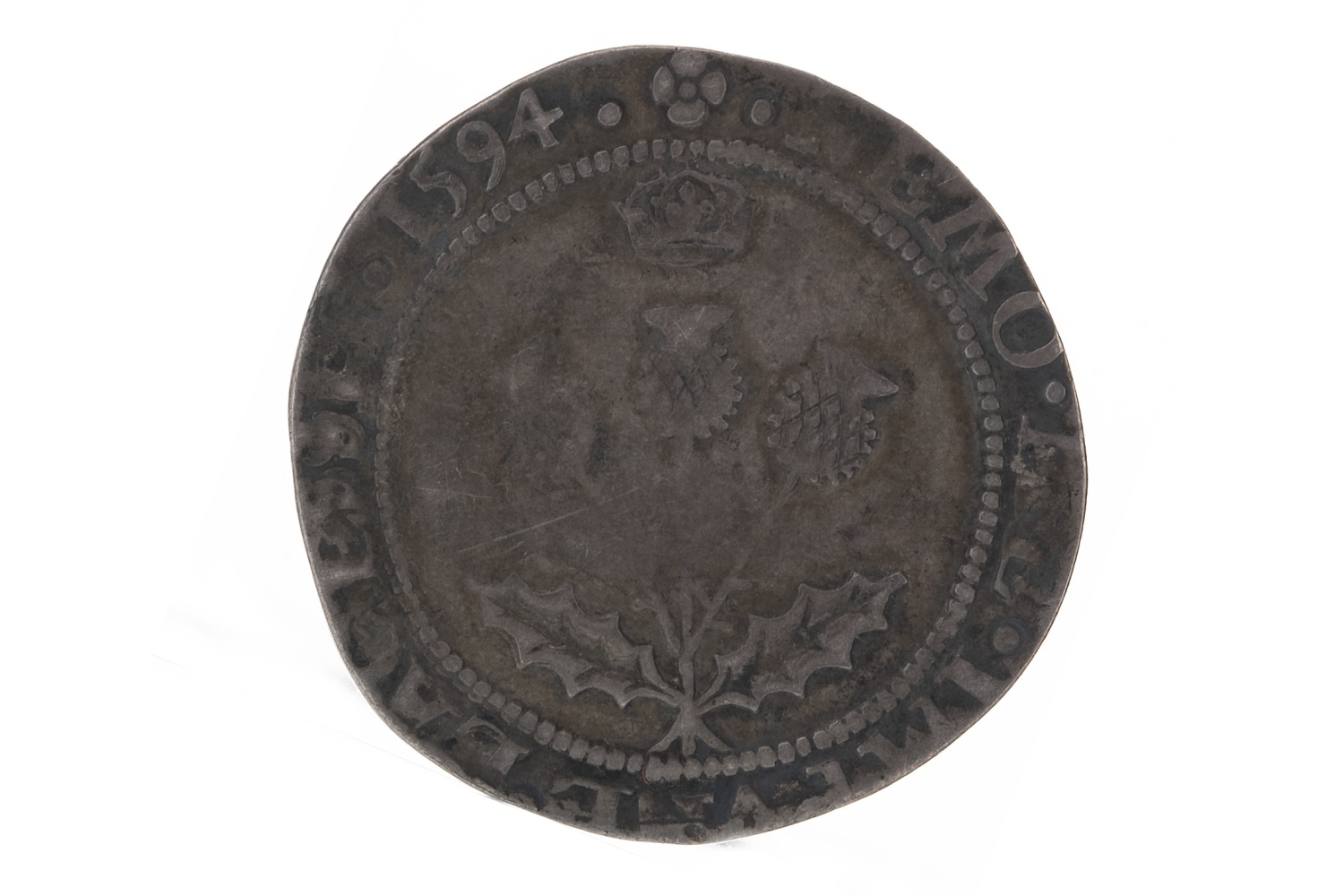 Lot 148 is a collection of Chinese coins which includes an example of Chinese knife money. These coins range from different dynasties and would be the perfect addition to your foreign coin collection. Estimate £80 - £120.

With such a vast and interesting collection, it’s hard to put into words how impressive it is so why not come along and view it for yourself? Viewing will open at 12pm on Wednesday the 5 August.