A Footballing Star of Old

A rare 19th century gold football medal awarded to one of Scotland’s earliest ‘famous footballers’ will go under the hammer at McTear’s this month. This was awarded to Scottish footballer Dan Doyle (1864-1918), who, in addition to playing for clubs including Hibs, Grimsby Town, Bolton Wanderers, Everton, and most famously, Celtic F.C., represented Scotland on a number of occasions. 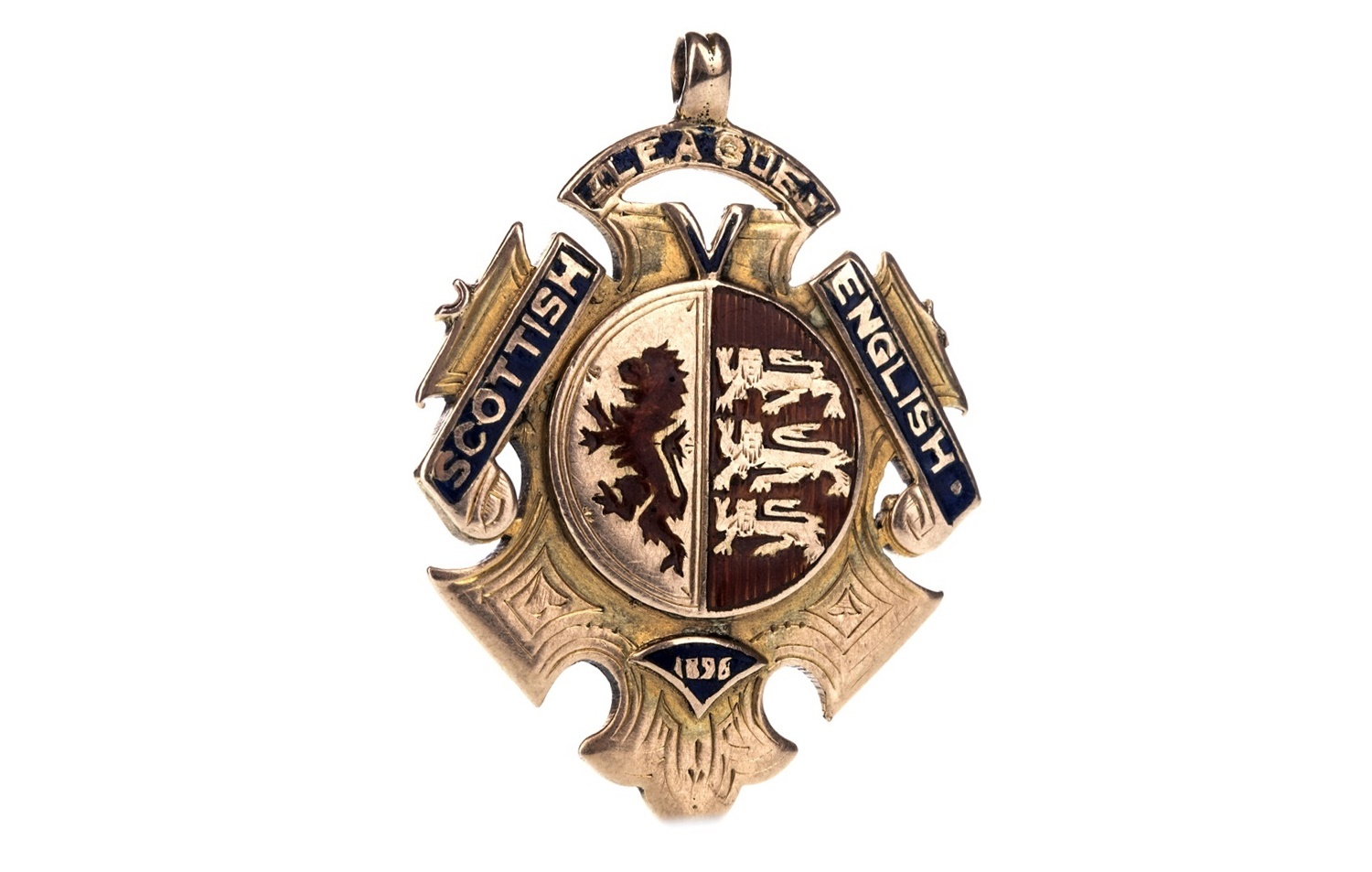 The gold medal which features in the upcoming The Sporting Medals & Trophies Auction was likely awarded to Doyle for representing the Scottish League XI in a 5-1 defeat to their English counterparts, on Saturday 11 April 1896. A similar medal awarded to the player in 1893 proved very popular when it sold at McTear’s last year, and we anticipate that the early piece of sporting history going under the hammer this month will prove similarly attractive to collectors. Medals from this period – especially with such rich history – don’t come to auction regularly, so it’s a rare treat to see two in such close succession! 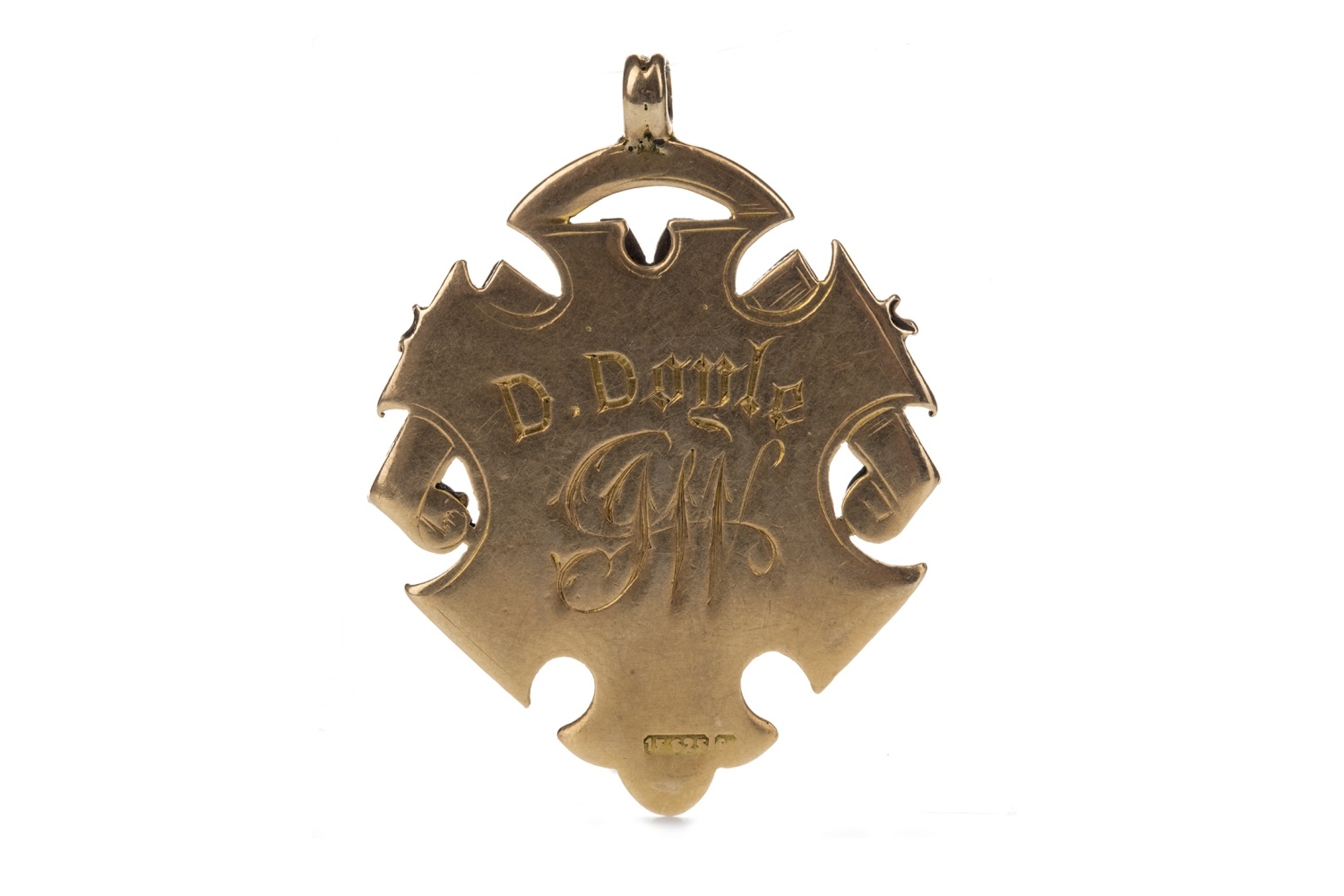 If you missed out last year, this month is the perfect opportunity to acquire a medal awarded to the player coined ‘Scotland’s first bad-boy football superstar’. Paisley born Doyle was known for his wicked temper and in fact, once fatally injured an opponent in tackle whilst playing for Grimsby Town in 1889. Doyle signed for Celtic in 1891, and earned quite a reputation over his eight year stint with the Glasgow side, with Celtic manager Neil Lennon recently describing the late player as 'one of the first and most inspirational captains our club has ever had'.

Sure to be of interest to fans and collectors, this impressive medal goes under the hammer at The Sporting Medals & Trophies Auction on 20 November, offered at lot 1733, with an auction estimate of £1000-2000.