A Medal Collection to Make a Difference

Collector Billy Brown, from Ardrossan, decided to part with some of his precious football medals to raise vital funds for Chest Heart & Stroke Scotland, after he was moved by local stroke survivor Derek Stuart’s appeal to help the charity. Derek had issued an emotional appeal urging people to support the charity that helped him get his life back. Derek shared his story and talked about the vital help and support the charity has given him and continues to give him during his stroke recovery journey.

The medal collection comprises eight medals, including silver and gold medals from Scottish and English football (lot 1763 – 1769), with all proceeds raised being donated to Chest Heart & Stroke Scotland. 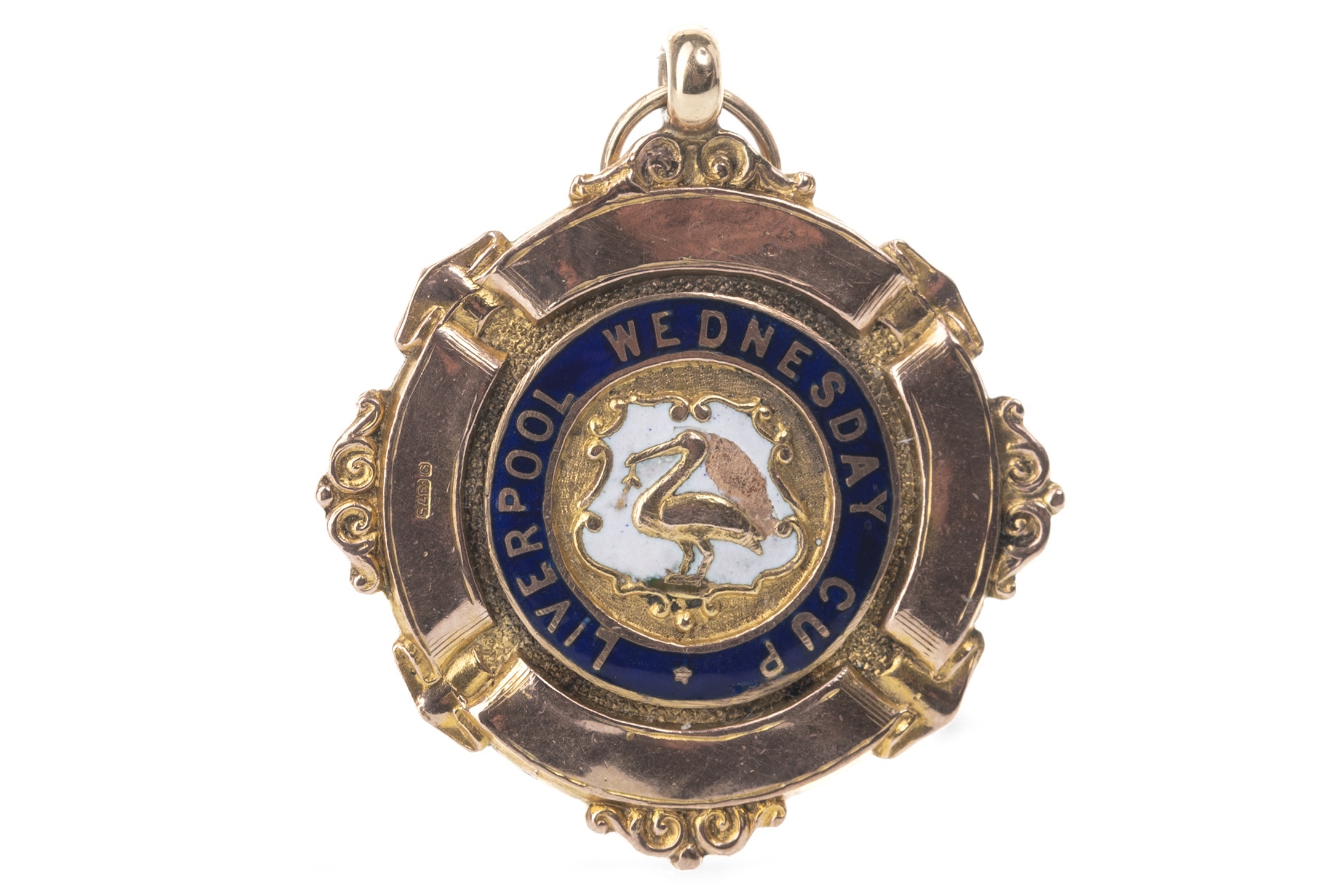 A Liverpool Wednesday Cup gold medal will be the first to go under the hammer. This was awarded to Tom Byrne of Mount Carmel Club, and is dated 1915. This comes estimated at £200-400. 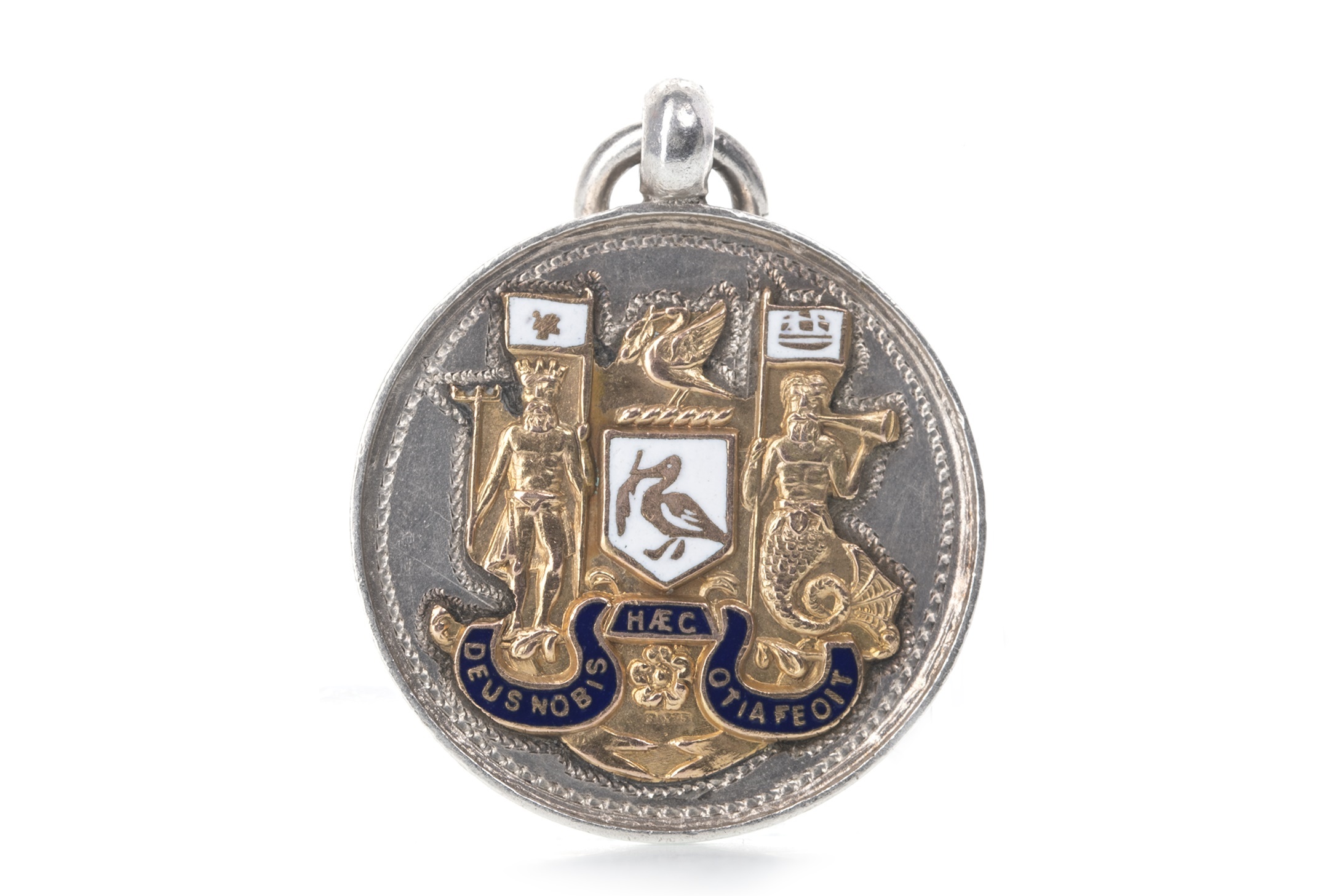 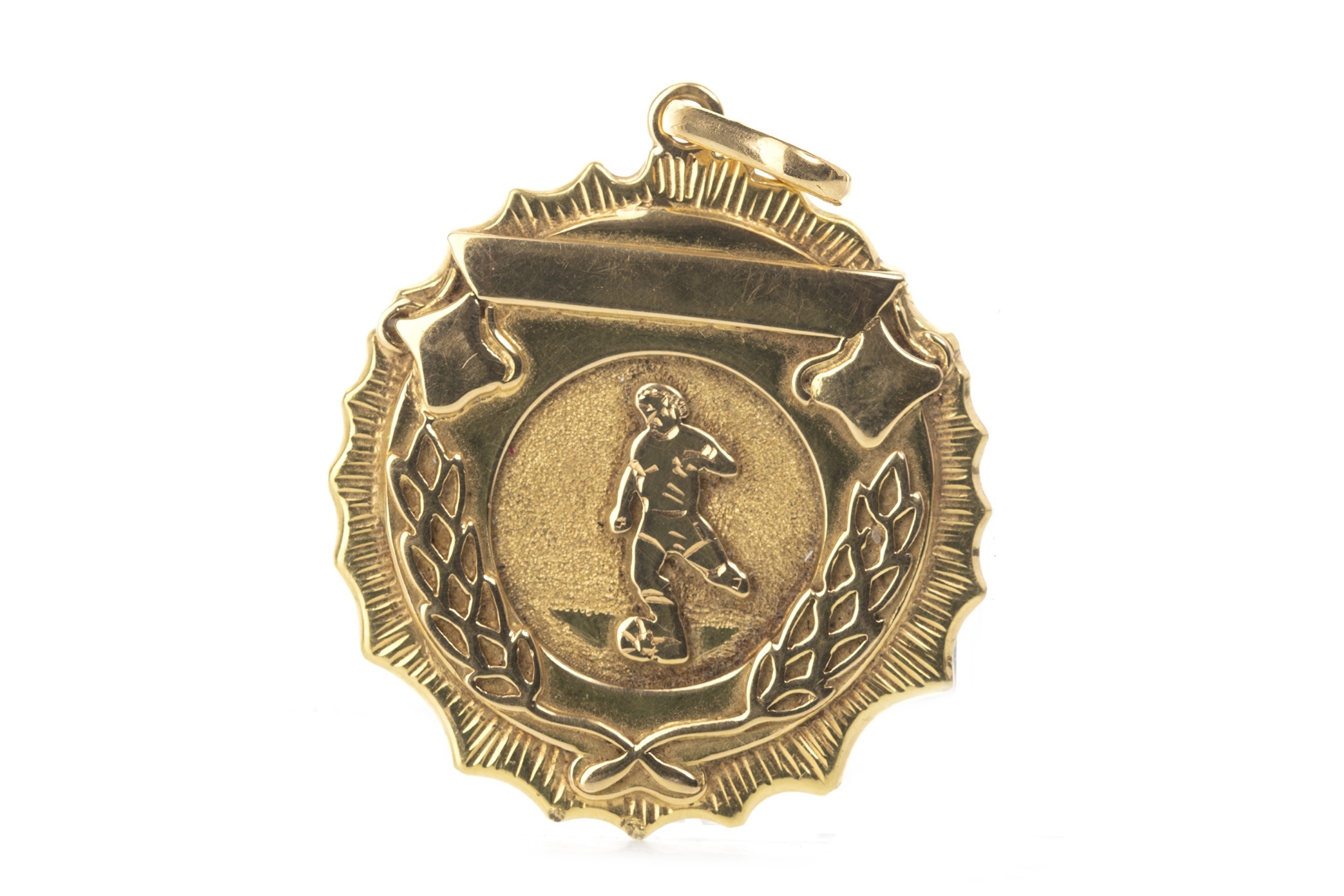 The auction even includes a Jubilee Cup Winners Medal 1968, won by the collector himself (lot 1768).

McTear’s is Scotland’s only auction house to host a Sporting Medals & Trophies Auction. For a complimentary, no-obligation valuation contact Hannah Murphy on 0141 810 2880 or hannah@mctears.co.uk