A Monumental Month for Medals & Militaria

Sure to interest military collectors, a remarkable array of military lots are amongst the highlights of The Works of Art, Medals, Militaria & Furniture Auction this June at McTear’s. One outstanding feature within this category is a series of military archives relating to members of the Killey family. 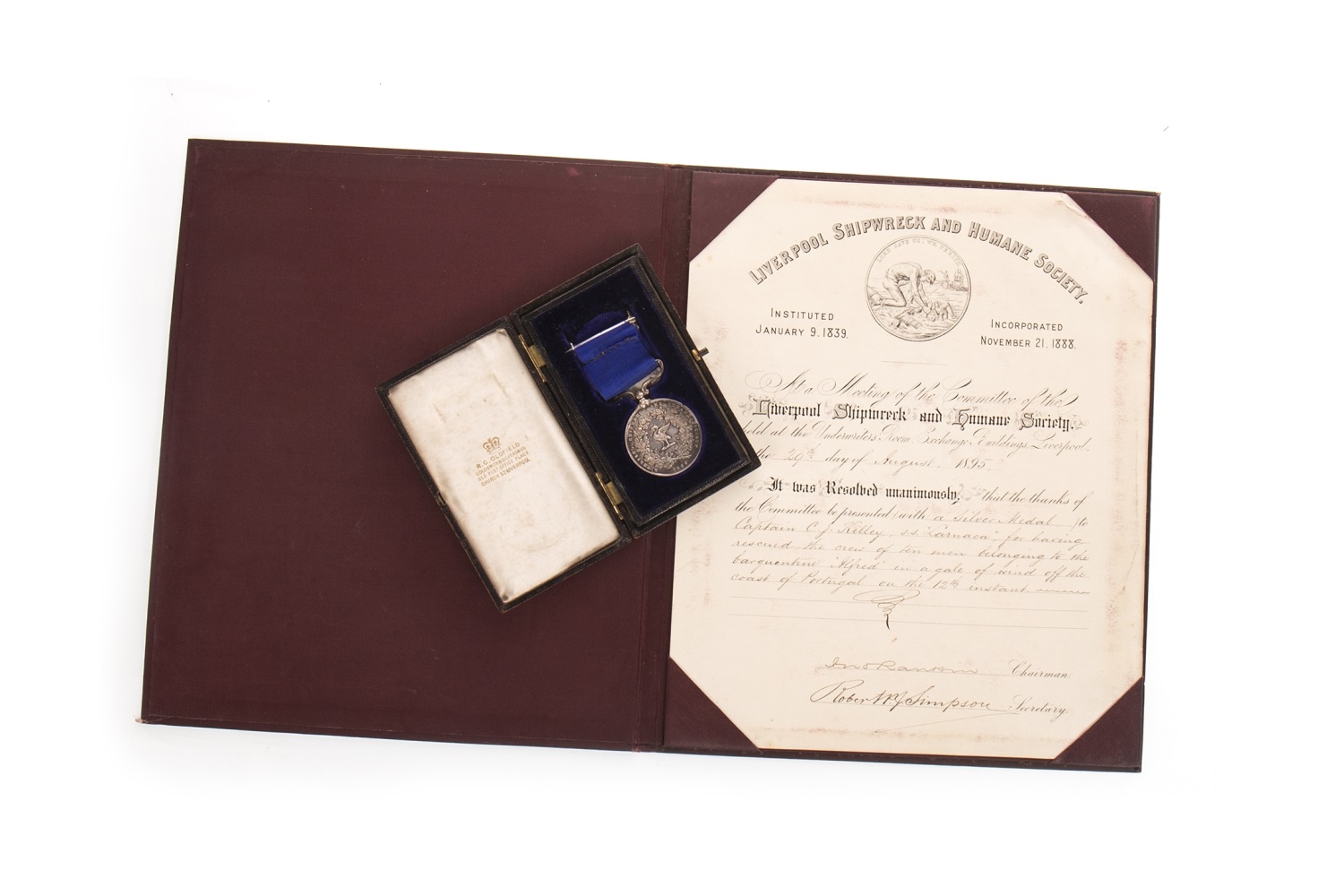 The first such lot comprises a Liverpool Shipwreck and Humane Society Medal awarded to Captain C. J. Killey in 1895 (lot 847). This medal was awarded in recognition of Killey’s heroism as he rescued a crew of ten men from the barquentine ‘Alfred’ off the coast of Portugal. This comes accompanied by related items, photographs and ephemera, estimated at £300-400. 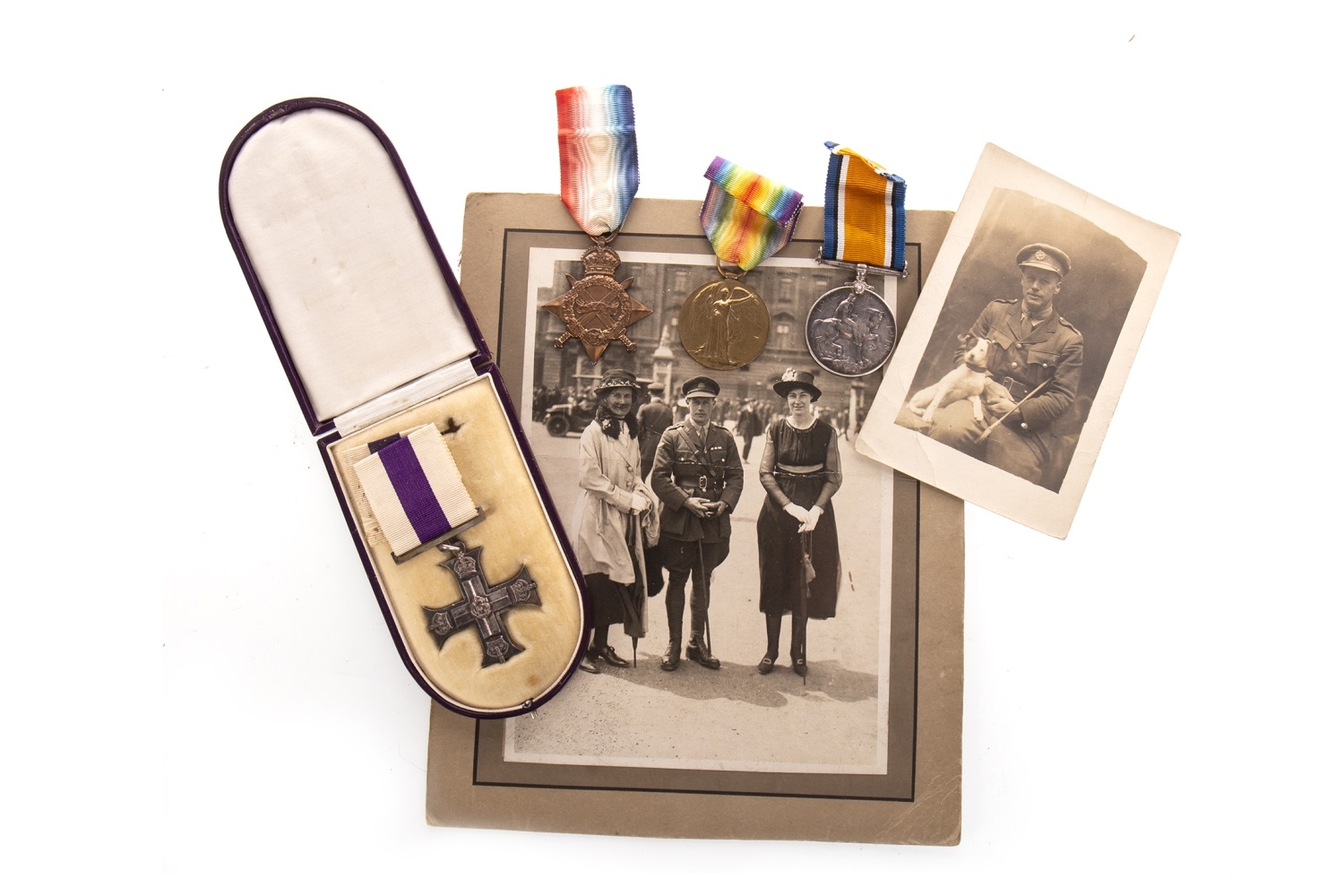 Lot 848 comprises an interesting military archive relating to another member of the Killey clan, George Charlton Killey M.C. Tank Corps. The archive includes Killey’s WWI service medals and Military Cross, together with photographs, including one illustrating Killey outside Buckingham Palace following his award, military records and correspondence. Killey was awarded the Military Cross for outstanding bravery in the WWI Tank Corps, and an Edinburgh Gazette entry from the time describes Killey’s ‘conspicuous gallantry and skill’, noting that he ‘undoubtedly saved the lives of many infantrymen’. This impressive lot comes estimated at £400-600. After the Second World War, George Charlton Killey went on to have a successful career in the Insurance business. 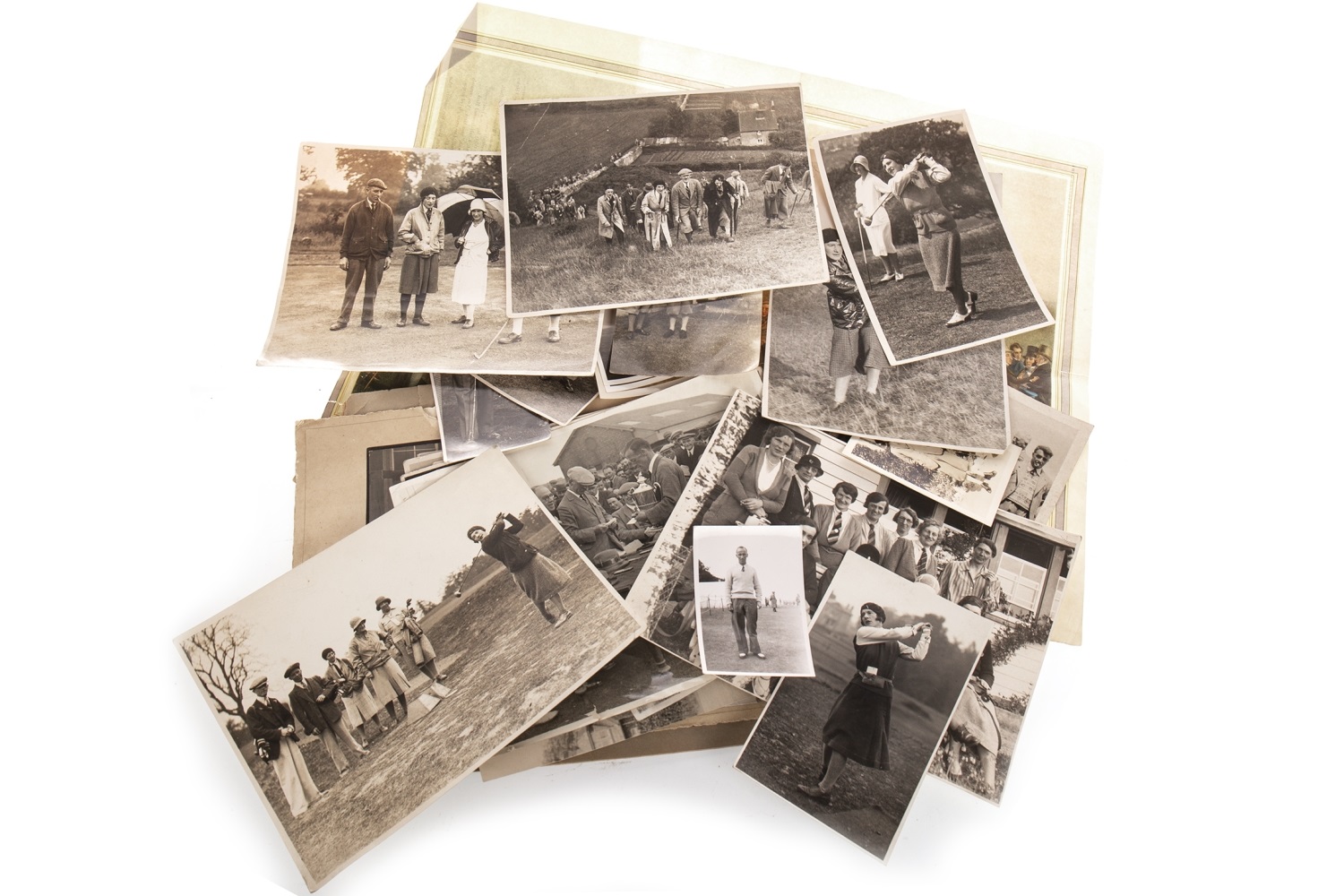 Featuring at lot 850 is a gold Jaeger LeCoultre wrist watch, presented to Killey to mark 45 years service with the Scottish Union and National Insurance Co (est. £400-500). A talented golfer, Killey resumed this hobby after the war, and as such, an interesting collection of early 20th century golfing photographs, several depicting Killey, is offered at lot 849. 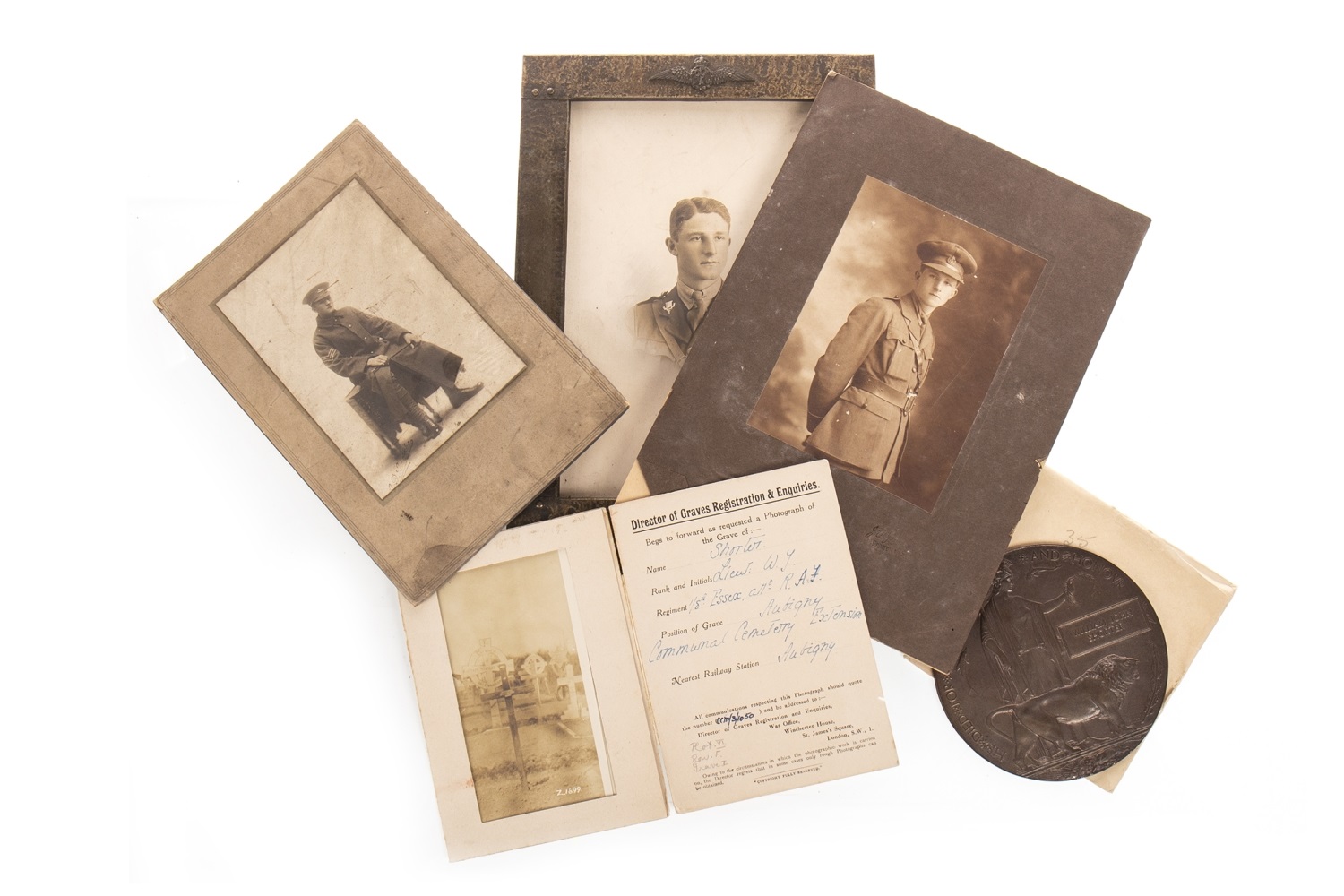 Of course military archives often prove not only interesting but poignant, and such is the case with a fascinating archive relating to Lieutenant William John Shorter, The Essex Regt. and R.F.C. (lot 851). The brother-in-law of the aforementioned George Charlton Killey, this archive documents the regretfully brief military career of Lieutenant Shorter, preceding his tragic death at the young age of 20. Foremost, the archive comprises a series of handwritten letters from the Lieutenant to his parents detailing his attachment to the Royal Flying Corps, his training, flying exploits and his life in France. The final letter is dated 23 March 1918, the day before the Lieutenant died. These letters are accompanied by Telegrams to the family, and letters to his mother explaining the accident which resulted in his death. This moving record is accompanied by a handsome collection of portrait photographs, badges, figure and bi-plane studies illustrating the life of the young Lieutenant. This lot carries an auction estimate of £400-600.