A not so ‘sub’ brand 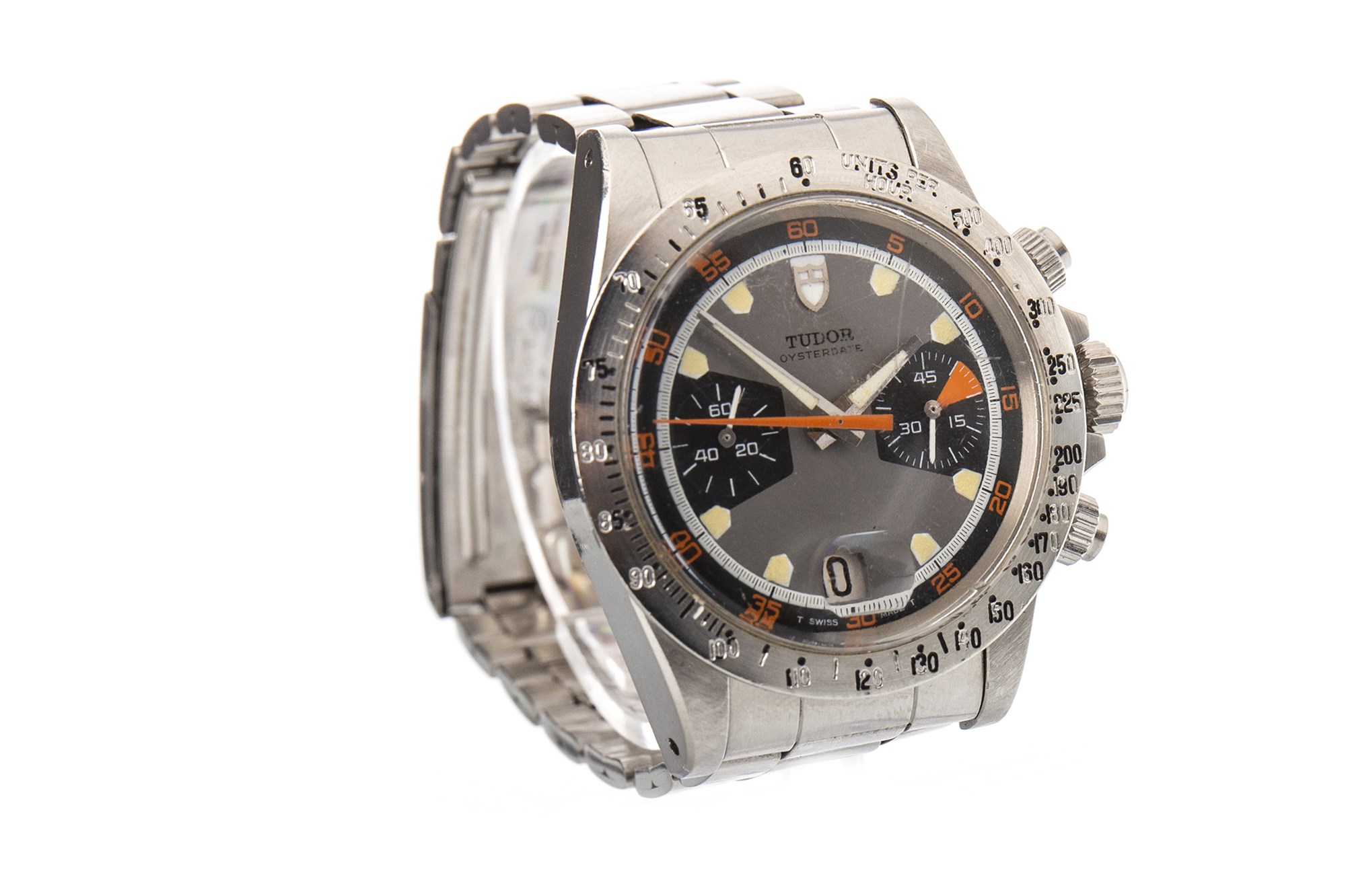 Lot 754, a very rare Tudor Monte Carlo homeplate wrist watch, sold for £20,000 including fees. It went to a telephone bidder based in the south of England after strong competition from a Hong Kong-based internet bidder. This is the highest price achieved at auction for this particular model, beating the previous hammer price record by £1500. Tudor are a sub brand of Rolex but many of their now rarer vintage sports watches regularly surpass the prices achieved by comparable Rolex examples. This example came with a rich history of use, from diving to car racing, a history that only added further to its desirability. This important auction also featured one of the coveted early Speedmaster watches by Omega. 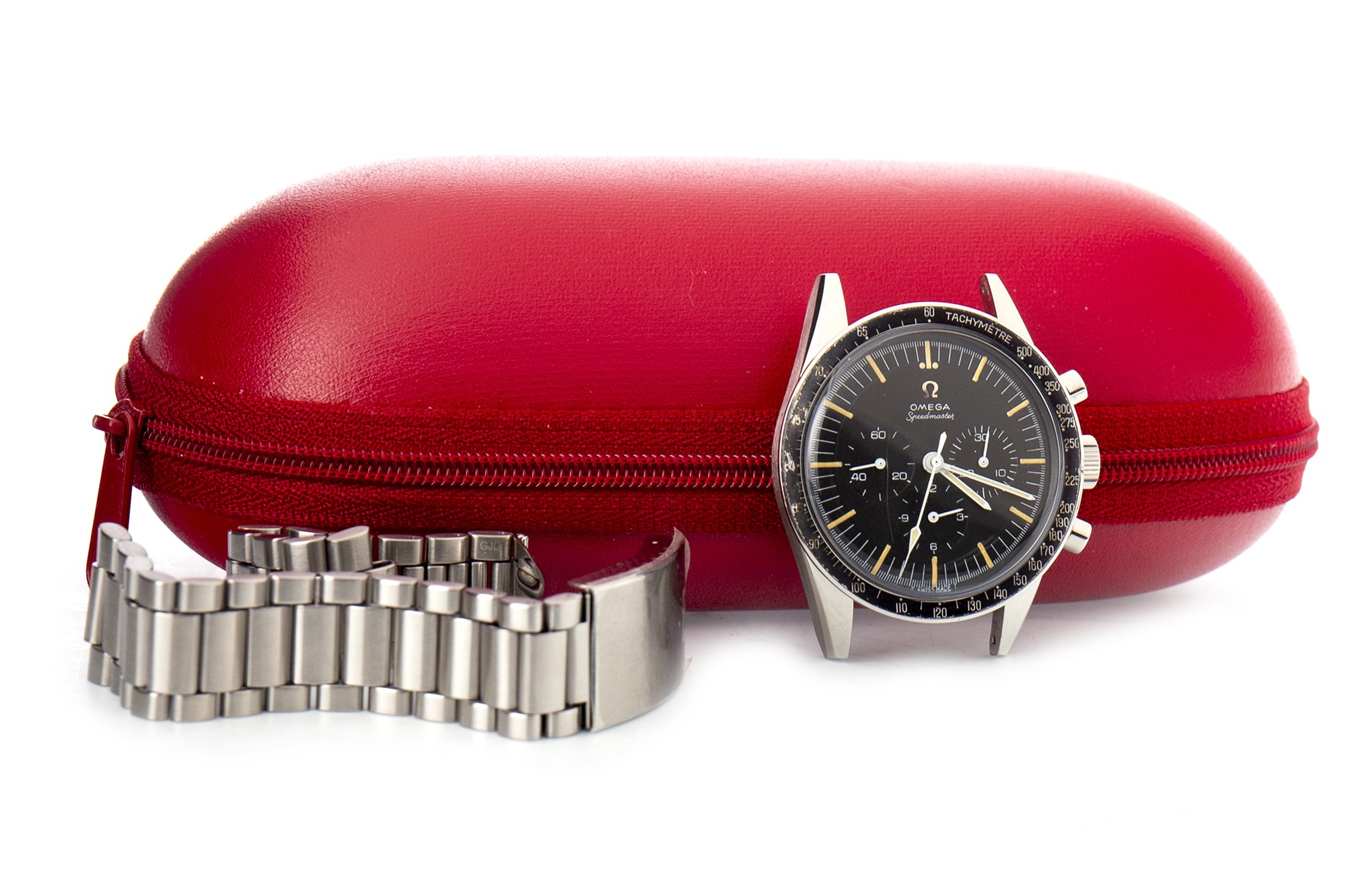 Dating to 1967, this example was lot 758 and achieved £10,000. Owned from new by the vendor, this watch was sold to a phone bidder based in England after competition with a bidder in the room.

Do you have an old watch lying in a drawer? Is it scratched, dented and not working? It may be worth more than you think, contact sarah@mctears.co.uk for a free auction estimate.