A Quintet of Quality 1930s Distillates

Gordon & MacPhail for a period during the mid-20th century were the most prominent bottlers of single malt scotch whiskies in Scotland, at a time when the market was awash with blends, and single malt spirits were produced with intention of beefing up the character and flavour of these ever popular blends.

The July 30 Rare & Fine Whisky Auction features a quintet of sensational late 1930s distillates from some of the finest distilleries in Speyside, bottled by Gordon & MacPhail throughout the 1970s and early 1980s. 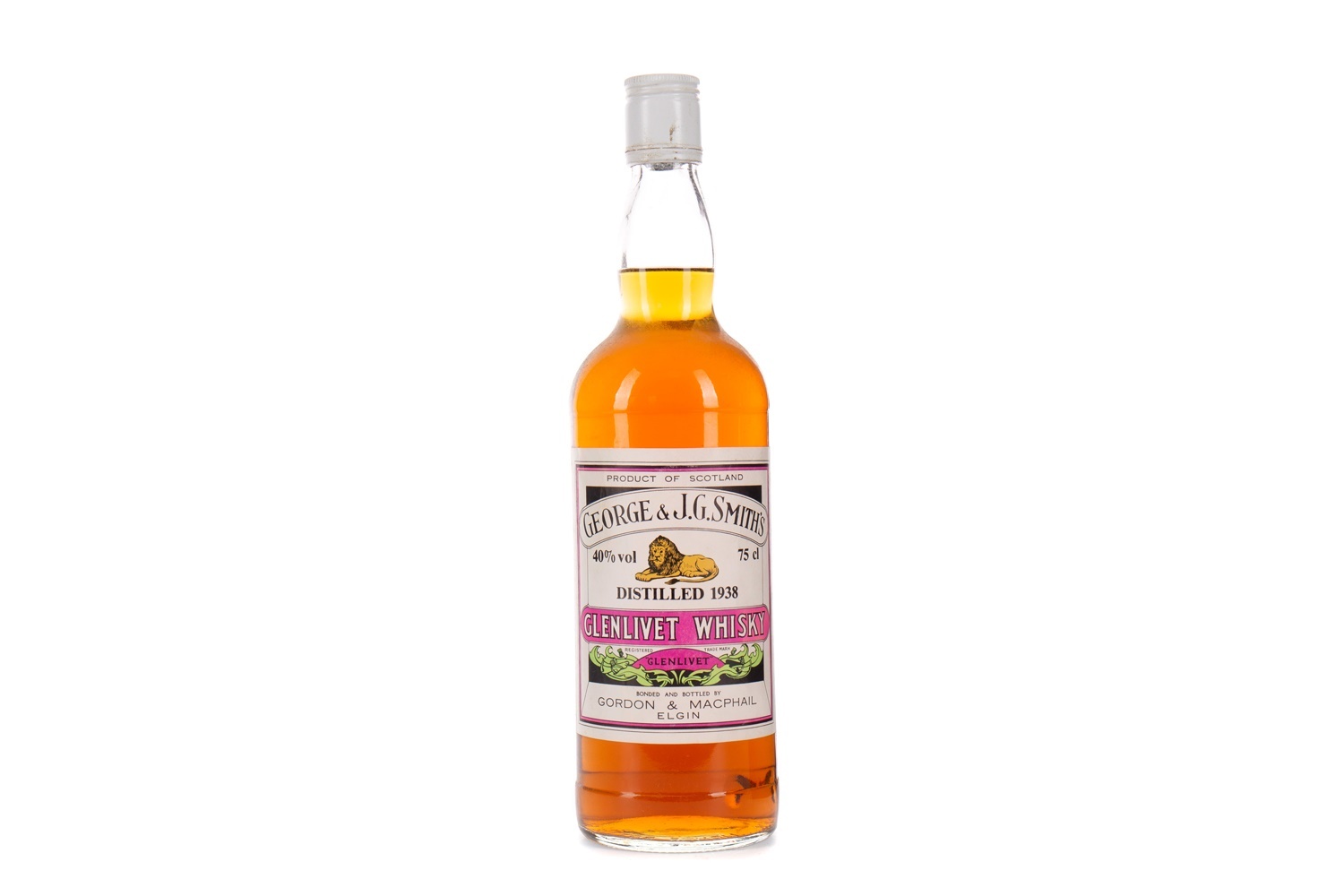 Bottled under the classic ‘George & J.G Smith’ labelling, the 1938 Glenlivet makes use of both imperial (26 2/3 fl.oz), and metric (75.7cl) to measure the volume of liquid in the bottle. This indicates that the spirit will have been bottled during the period of 1977-1979, where there was a crossover from using the old imperial to the newer metric measures. A stunning example, in very good condition and is expecting to achieve £800-£1,200. 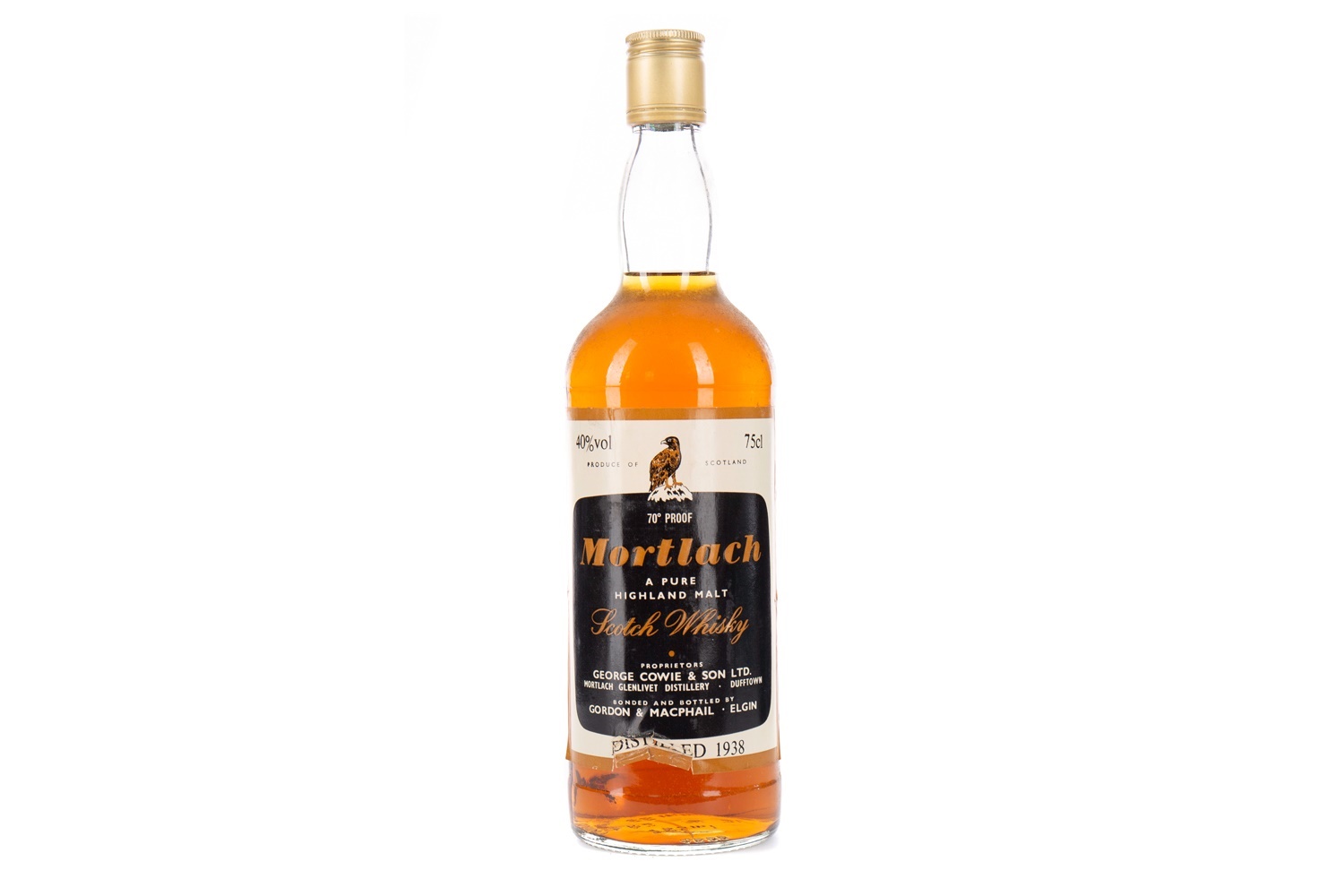 The stars of the collection come from the year prior, 1937. Hailing from the oldest licensed distillery in the country, Strathisla, lot 143 is a superb example of old Speyside spirit, and is expected to sell for in excess of £1,400.

These pre-WWII distillates have been sourced from one vender and are part of a wider collection of bottles which feature in the July 30 Rare & Fine Auction, with more of the collection to be offered in forthcoming auctions.

Entries are currently invited for the next auction taking place on 10 September. For a complimentary, no-obligation valuation, contact a specialist on 0141 810 2880 or auction@mctears.co.uk.