A Singer to sing about!

The Singer sewing machine isn’t a rare feature of McTear’s auctions, often to be spotted in the Antiques & Interiors Auction. This month however, The Works of Art, Medals, Militaria & Furniture Auction at McTear’s features a more unusual Singer machine – the Singer 222K – widely acknowledged to be one of the best sewing machines ever made.

The Singer name has been synonymous with sewing machines since the invention of the world’s first practical sewing machine by Isaac Merritt Singer in 1850. After being issued a patent for the Singer Sewing machine in 1851, Singer won first prize at the World’s Fair in Paris in 1855 and from there, quickly became a household name! 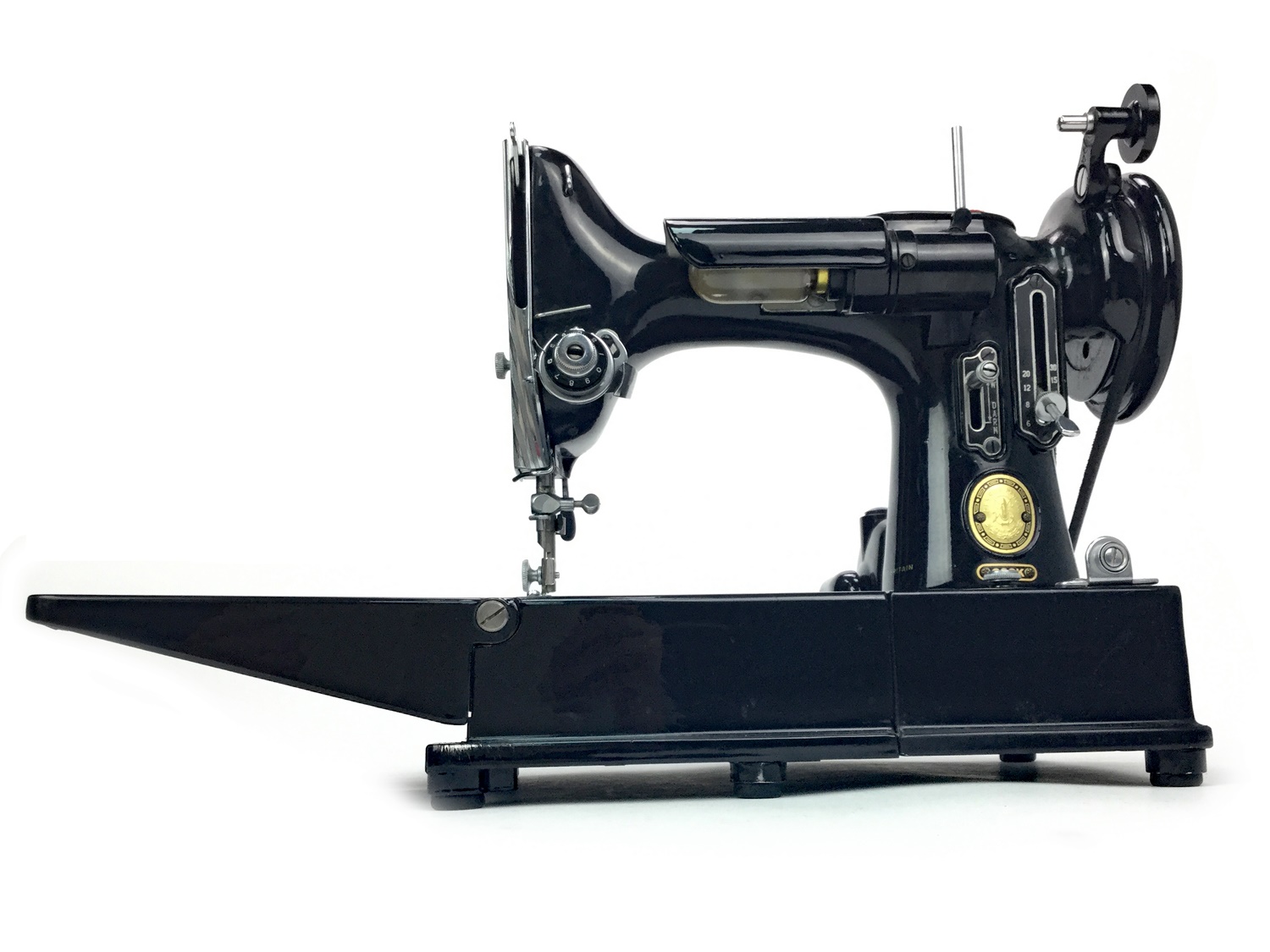 This July, a Singer 222K sewing machine, contained in a fitted case and complete with manual, features at lot 1634 in The Works of Art, Medals, Militaria & Furniture Auction on 17 July. This is offered with an estimate of £200-400.

Entries are invited for the next auction on 28 August. For a complimentary valuation contact Hannah Murphy on 0141 810 2880 or hannahmurphy@mctears.co.uk.