Two medals won by Airdrieonians legend Tom Walker will be among a host of honours to go under the hammer at an auction of Sporting Medals & Trophies in Glasgow.

The midfielder’s gold winners medal from the first and only Scottish Football League Spring Cup in 1976 could fetch £2,000 at McTear’s on 28 August, while Walker’s runners-up medal from the 1974/75 Scottish Cup final has an estimate of £500 to £800. 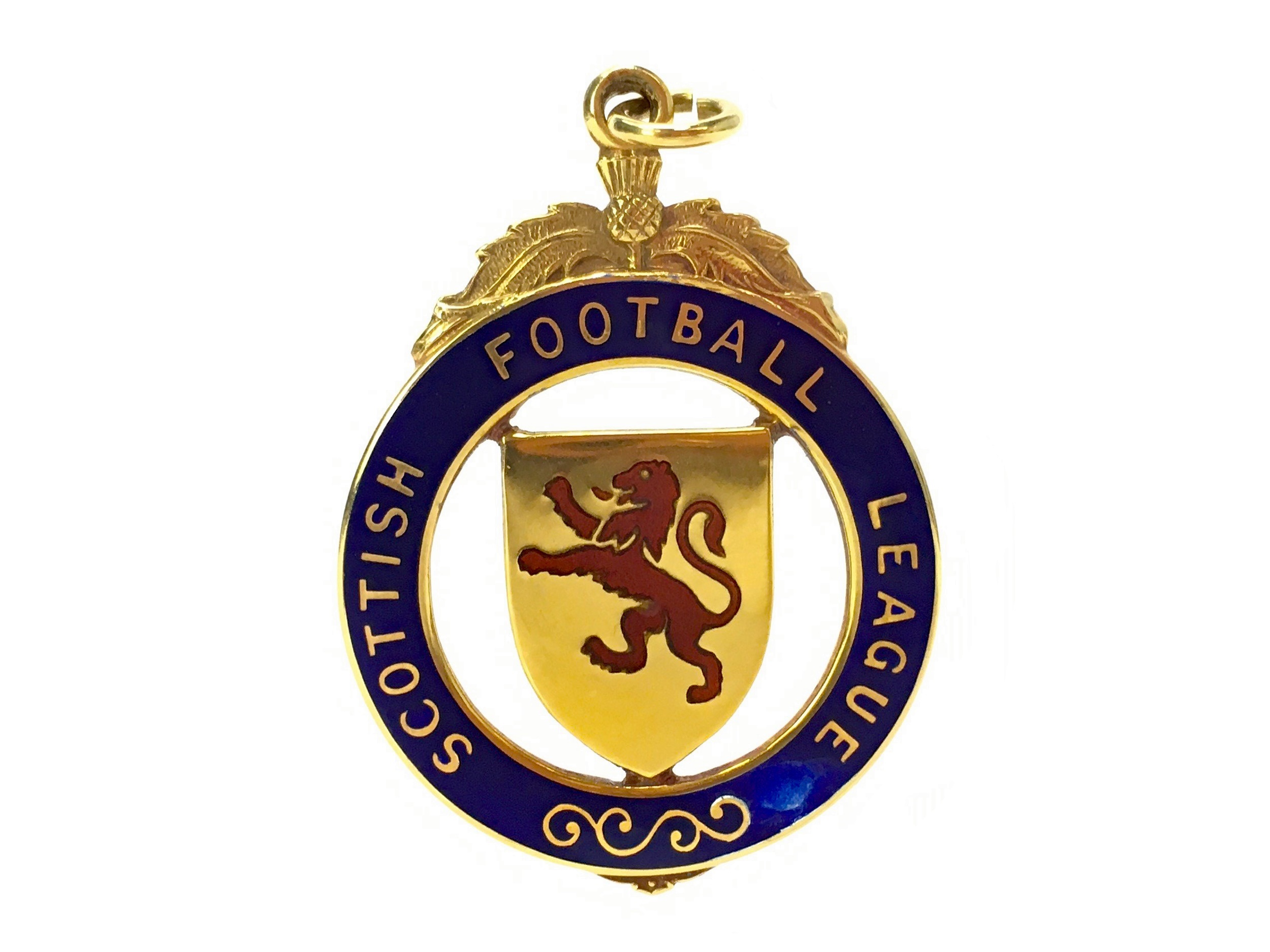 Walker was a key figure in the Airdrie team during the 1970s and early 80s, signing for a then club record £16,000 in 1972. He made 299 appearances for the Club and scored 27 goals, including one in the Spring Cup Final, and Airdrie's first ever Premier League goal in a 1-1 draw against Rangers on the opening day of the 1980/81 season.

In addition to the Spring Cup and Scottish Cup medals, the auction will also include Walker’s No 8 match-worn jersey from the Scottish Cup Final, which is estimated at £200 to £400, and a trophy from the 1972 Texaco international League Competition - which Airdrie lost 2-1 to Derby - which could fetch £200. An Irish Football Association match-worn jersey that was swapped by Walker following an under 18s Scotland v Northern Ireland international match in the late 60s has a price tag of £100 to £200. 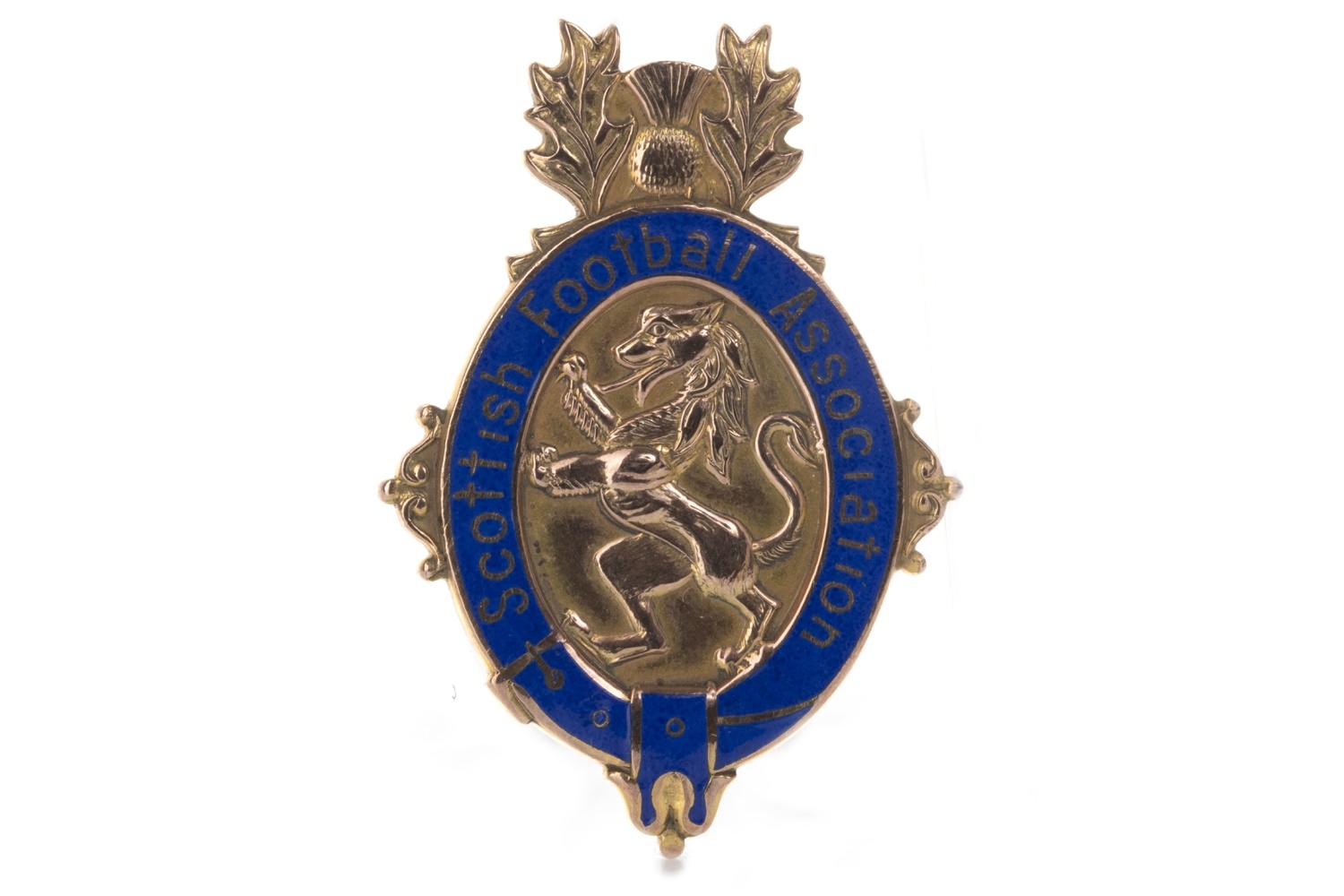 Commenting on the auction, Hannah Murphy from McTear’s said: “These are fascinating items from one of Airdrie’s golden periods in Scottish football. Tommy Walker was a key player during this time and I am sure there will be plenty of interest in the lots when they appear at auction.”

The collection, which has been consigned by an anonymous seller, will feature at The Sporting Medals & Trophies Auction at McTear’s Auctioneers on Friday 28 August at 3pm.