All Roads Lead to Rome

Coin collectors all over the world are flocking to McTear’s for the six weekly coin sales which include a wide variety of gold and silver coins, Scottish hammered coins and even some Ancient world coins. 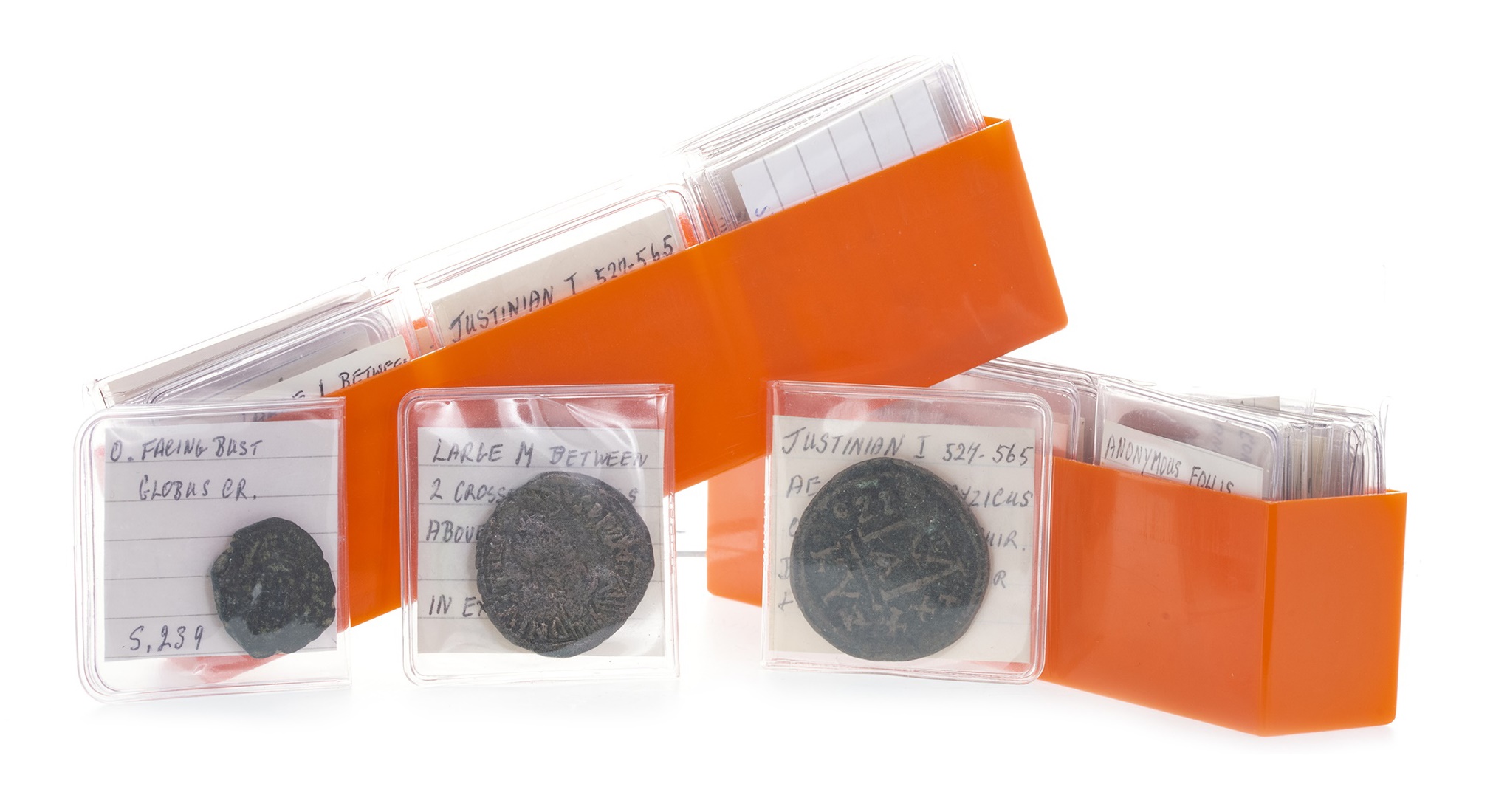 Although these coins are not as precious as gold, they are precious in their own way. Roman history has accounted for so much and is such a fascinating piece of Rome’s legacy that it attracts millions of visitors per year. What better way to own a piece of this history than a collection of coins which may have been used by Roman warriors themselves?

Although we can’t trace the provenance of these coins and who they belonged to, perhaps the imagination can create a better story.