A rare, signed copy of Harry Potter and the Goblet of Fire and an original #1 copy of Marvel’s The Invincible Iron Man comic are set to headline From Meccano to Marvel: Toys, Models & Pop Culture this February.

The first edition of JK Rowling’s fourth Potter book is in tip top condition and comes complete with the original ‘Harry’s Back!’ golden ticket, issued by the publisher for the initial London signing in 2000.  Experts from McTear’s believe the book could fetch £1,000 at the auction on 3 February. 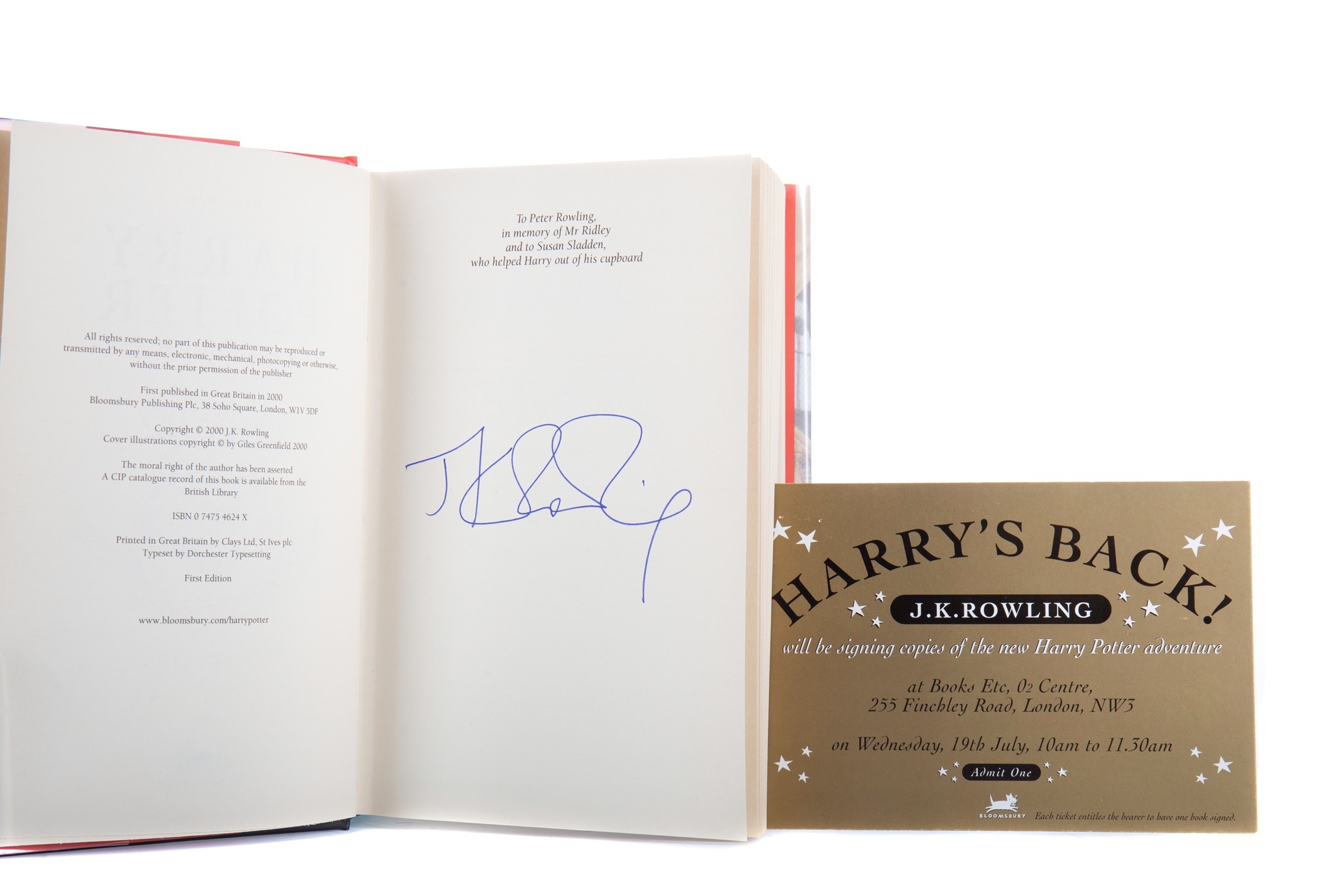 Commenting on the auction James Spiridion from McTear’s, said: “Harry Potter and Marvel are massive movie franchises and any rare memorabilia associated with either always attracts significant attention.  Signed first editions of the Potter books are hugely sought after and I have no doubt there will be wizards, goblins and possibly a few muggles eager to get their hands on this rare piece of literary magic.”

Also featuring in the auction will be a complete collection of 180 Star Trek die-cast starships complete with corresponding magazines, which has an estimate of £600-£1,000, and a similarly priced 1960s retro sci-fi Japanese Space Conqueror Man of Tomorrow figure from renowned manufacturer Daiya. 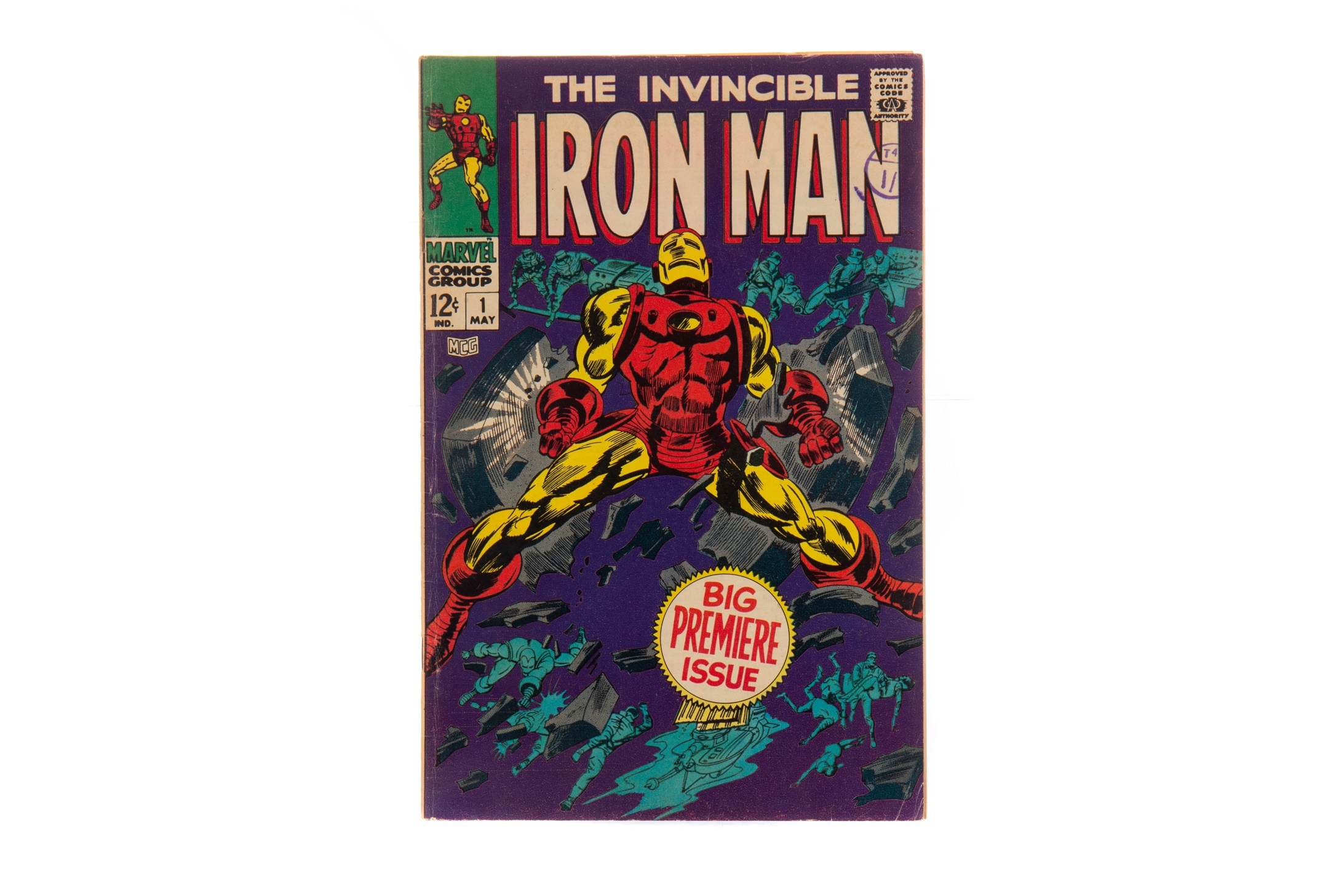 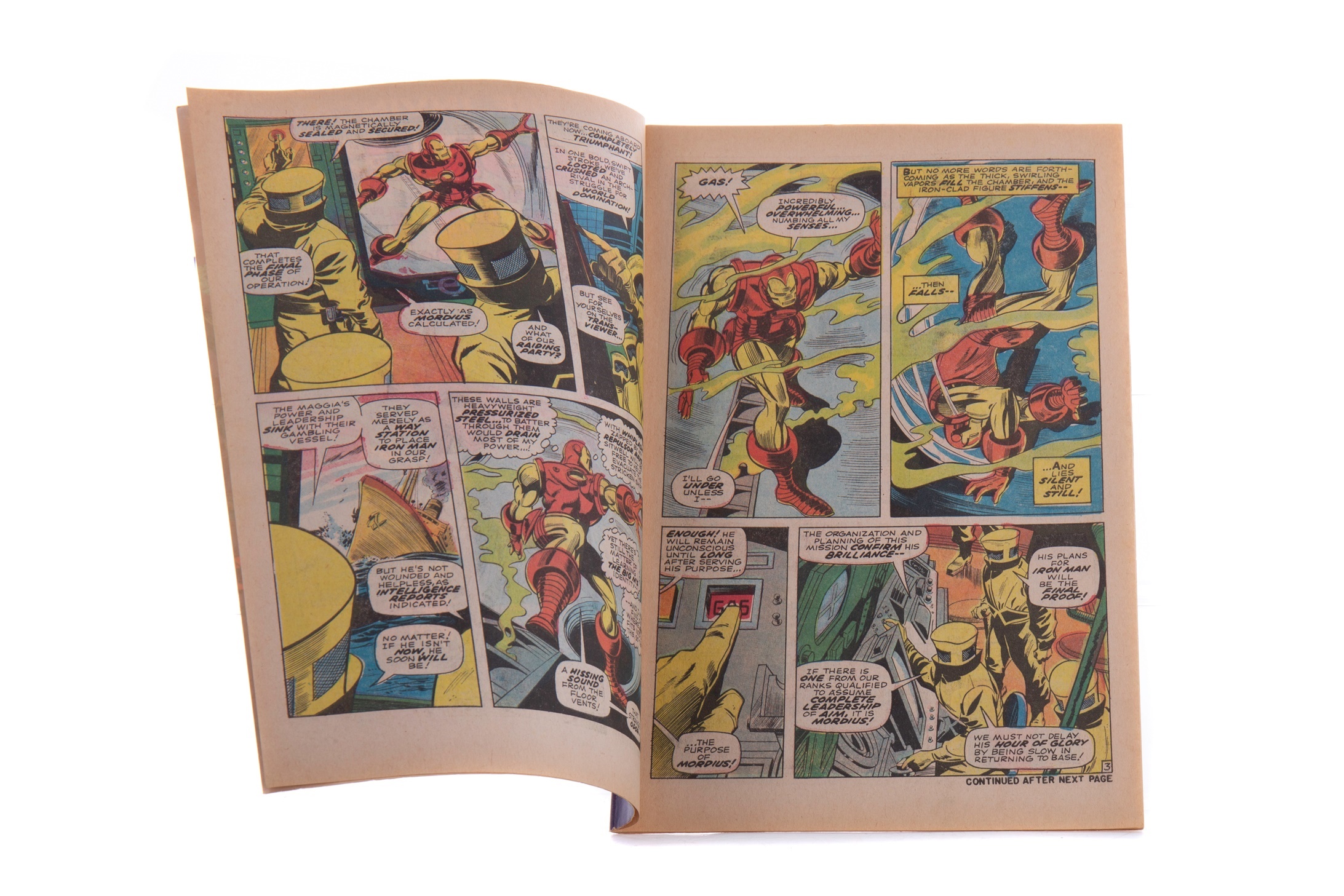 Other rare lots include a selection of model trains, some dating to the early part of the 20th Century.  A pre-war Hornby Meccano 0-guage model railway group, which includes a striking maroon LMS 6954 locomotive, a No.1 Pullman Coach and other rolling stock, has an estimate of £300, while a beautifully detailed Canadian Pacific VH scale locomotive steam train has a price tag of £150. 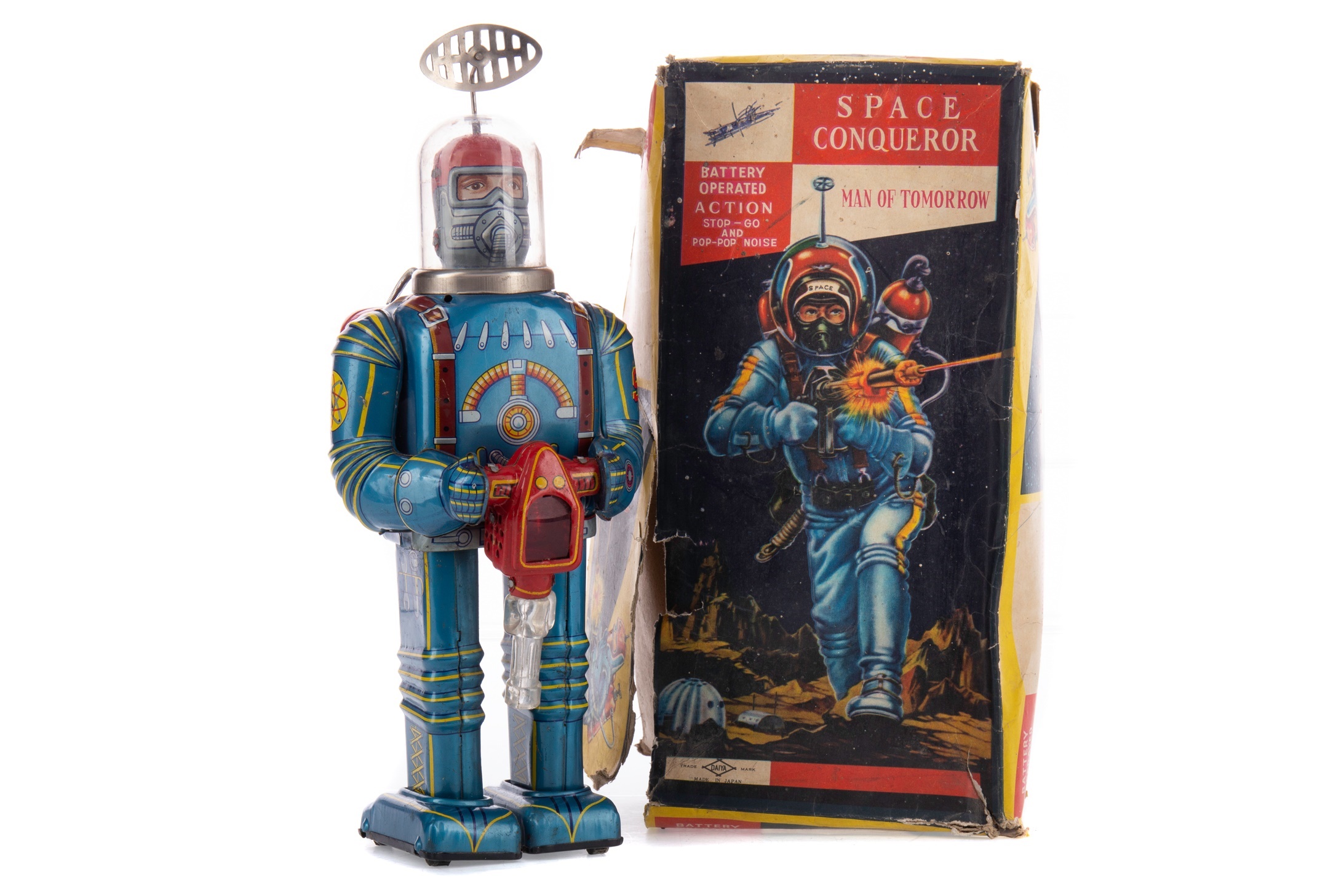 James added: “Many of the lots may now be rare pieces that will end up in the hands of serious collectors, but a glance across this remarkable selection of toys and models evokes images of wide eyed children rushing down to open their presents on Christmas morning.   It may be a cliché but a quick examination of these wonderful and intricately detailed models shows quite clearly that they don’t make them like this anymore.”

From Meccano to Marvel: Toys, Models & Pop Culture will take place at McTear’s on Thursday 3 February.