An Eye for Detail

Fine Instruments of Time, Music and Science at Auction in Glasgow

When it comes to instruments, be they musical, scientific or horological, precision is crucial and we are pleased to feature several fine examples across these respective disciplines which showcase the eye for detail of these renowned makers.

A fine compound monocular ‘Van Heurck’ microscope by W. Watson & Sons of London is an excellent example of scientific instrument manufacture in the late 19th century.  The Watson firm had been producing microscopes since 1874 with subtle improvements and alterations to the various models coming rapidly to meet increased demand from both university students and professional scientists.  One such individual was the Belgian microscopist Henri Van Heurck who also excelled in the fields of botany and photomicrography.  Watson had been producing microscopes with the ‘Edinburgh’ foot of horseshoe shape following the suggestion of Dr. Edington, Lecturer in Bacteriology at the University of Edinburgh in 1887 and this was the model preferred by Van Heurck as it suited his vertical brand of photomicrography; he contacted Watson as the premier microscope manufacturers of the day to produce an instrument to his specifications featuring this ‘Edinburgh’ foot as well as two particular features: fine adjustment for the substage and the ability to rotate the mechanical stage.  These features became standard for a ‘Van Heurck’ microscope, the major development being the transition from Van Heurck’s preferred ‘Edinburgh’ foot to a tripod base which allowed for more stable practice of horizontal photomicrography and this is the base seen on the model featured in this auction.  The ‘Van Heurck’ was an instant success and, while going through various adaptations over the years, remained the core of what is one of the best regarded microscopes of the period and a favourite among collectors worldwide. 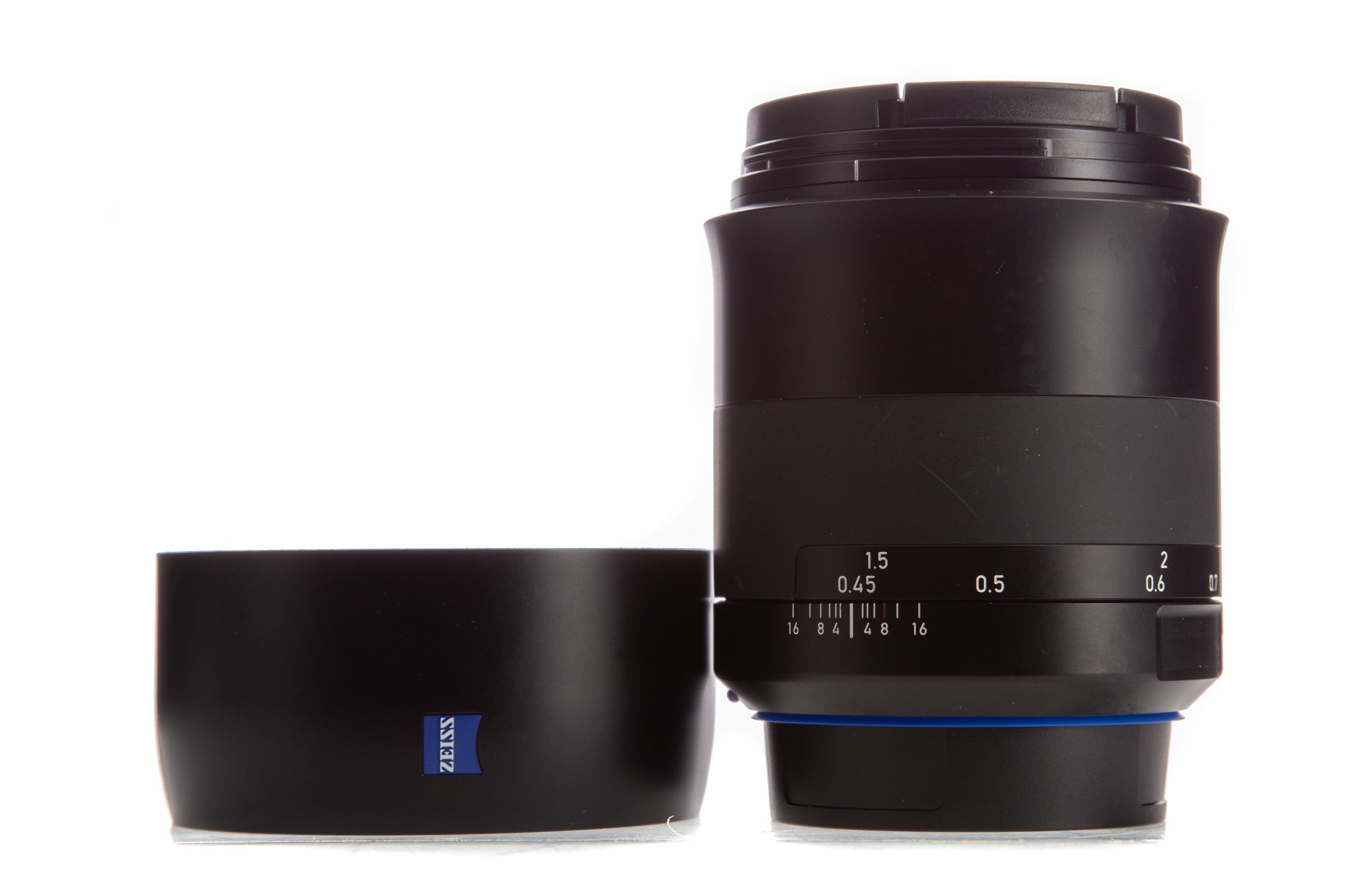 A much more modern but no less refined private collection of Canon cameras, equipment and accessories also compliments this auction for the latest generation of photographers.  High quality Canon EOS bodies are accompanied by a range of excellent lenses including a Zeiss for Canon Distagon Milvus 1.4/50 and two Canon macro and zoom lenses; together with a wide range of useful accessories, keen photographers will be spoilt for choice. 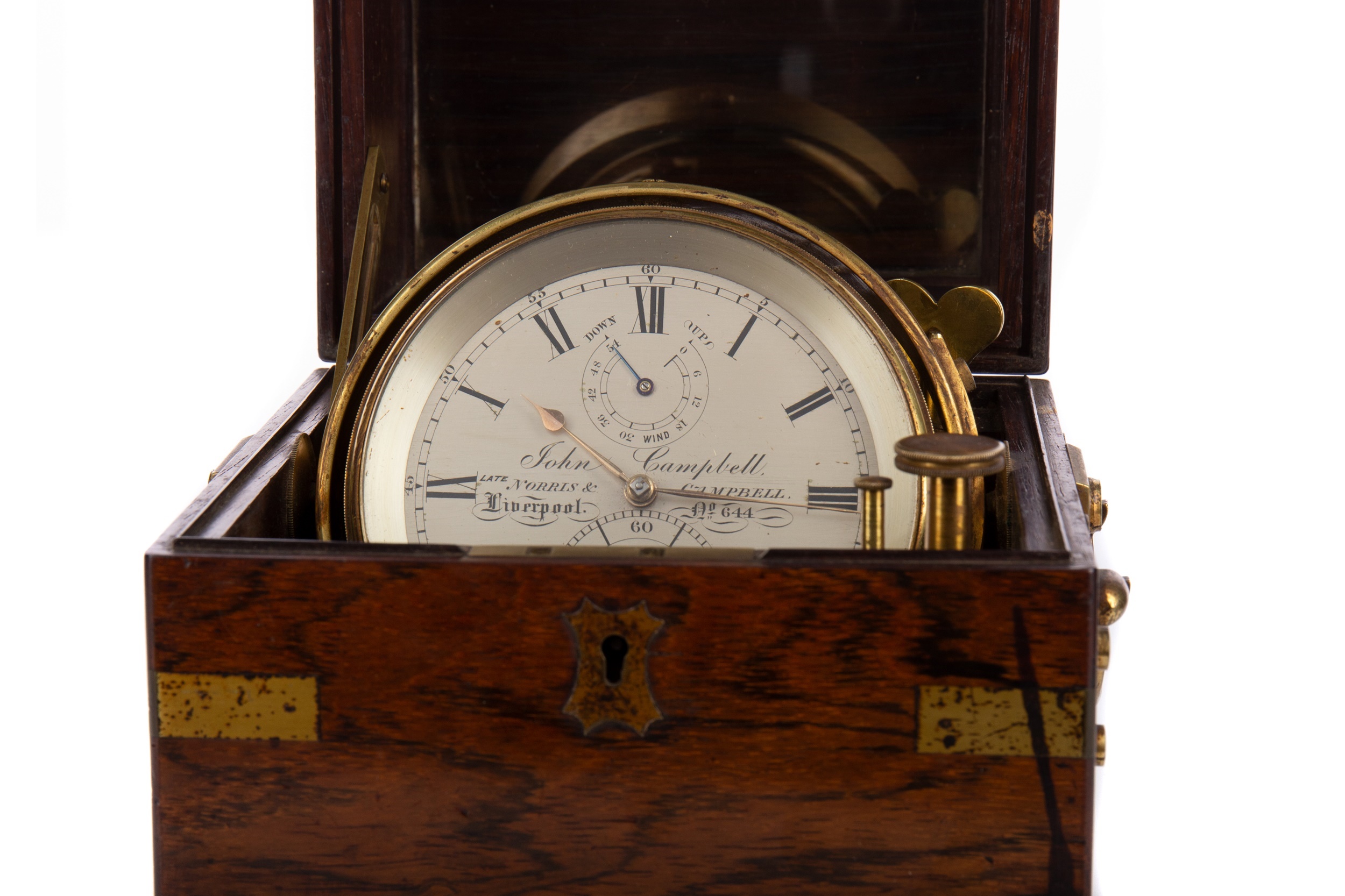 Precision timekeeping is well represented with a marine chronometer by respected maker John Campbell of Liverpool.  These timepieces were crucial navigation tools in the 19th century as ships determined their position by celestial navigation comparing Greenwich Mean Time and the time at their current location by observing the celestial bodies to calculate longitude.  Such a process understandably required a well-engineered and reliable instrument: this chronometer by Campbell is exactly that and would have been an indispensable tool for a sea-captain in the Victorian age of merchant shipping and exploration.

Finally, we see equal attention to detail in the apparently more simple form of a violin bow – however, the quality of the bow is regarded as equal importance to the instrument itself by musicians and they are selected with the utmost care by professional players of bowed string instruments.  The modern bow was introduced by the Tourte family of France, regarded as the equivalent in bow manufacture to Antonio Stradivari in that of violins: key innovations included inverting the curve of the stick into the hair allowing greater tension and resistance to produce the greater sound needed for the larger halls and auditoriums which housed a keen concert-going public.  Included in this sale is a fine example by Paul Weidhaas, a German who practised his trade in Saxony following in the footsteps of his mentor and famed maker Victor Fetique; likely of the Brazilian pemambuco wood, the only wood accepted for bows in the period which grew in the Amazon delta, boasting silver mounts and stamped ‘Wiedhaas’, international competition is expected among keen amateur and professional violin players for this fine example which displays all the hallmarks of a master maker in what is an exacting process of manufacture requiring the utmost precision.

Join us at 10:30 on 21 July for a journey through this fine selection of British and European Instruments of Time, Music and Science.

For a complimentary, no-obligation valuation on instruments of all kinds, or to consign to the next auction, please contact our specialists on 0141 810 2880 or auction@mctears.co.uk.