An Important Jewel in Time

Since ancient times, we have adorned our bodies with gold and precious gems, often seen as a sign of wealth but also to portray our unique personal style. The most recognisable reference to this is in Ancient Egypt where in life and the afterlife, bodies were adorned in gold thought to protect the wearer on their journey. Today, jewellery is often the cherry on top of an outfit, and it can be the final factor that brings a whole look together. This might be the addition of a classic pair of diamond stud earrings or a statement piece such as a cocktail ring or a necklet.

Purchasing jewellery for yourself or a loved one brings a certain sense of romance no matter where it is purchased from. Once you have found a piece that you adore, it’s difficult to stop thinking about it, much like when you are in love.

Perhaps one of the most charming aspects of obtaining a piece that you will treasure forever is by purchasing it through the oldest known jewellers in the world, Gioielleria Carli of Lucca. Lot 540, the final lot of the Timeless: Jewellery to Last a Lifetime auction, provides this provenance.

Gioielleria Carli is an Italian, family run jewellers based in the heart of Lucca, Tuscany. The town is synonymous as being a place where silks were woven, jewellery was crafted, and coins were minted long prior to the sixteenth century. The narrow, cobbled street of Via Fillungo houses this Wunderkammer, a wonder chamber of extravagant jewels and silverware which has been described as ‘a shop worthy of being the setting for an Oscar winning film’. Founder Carlo Carli trained as a goldsmith in Belgium before opening his atelier in 1655 and the boutique has remained family run until this day, now in its twelfth generation of the Carli family. 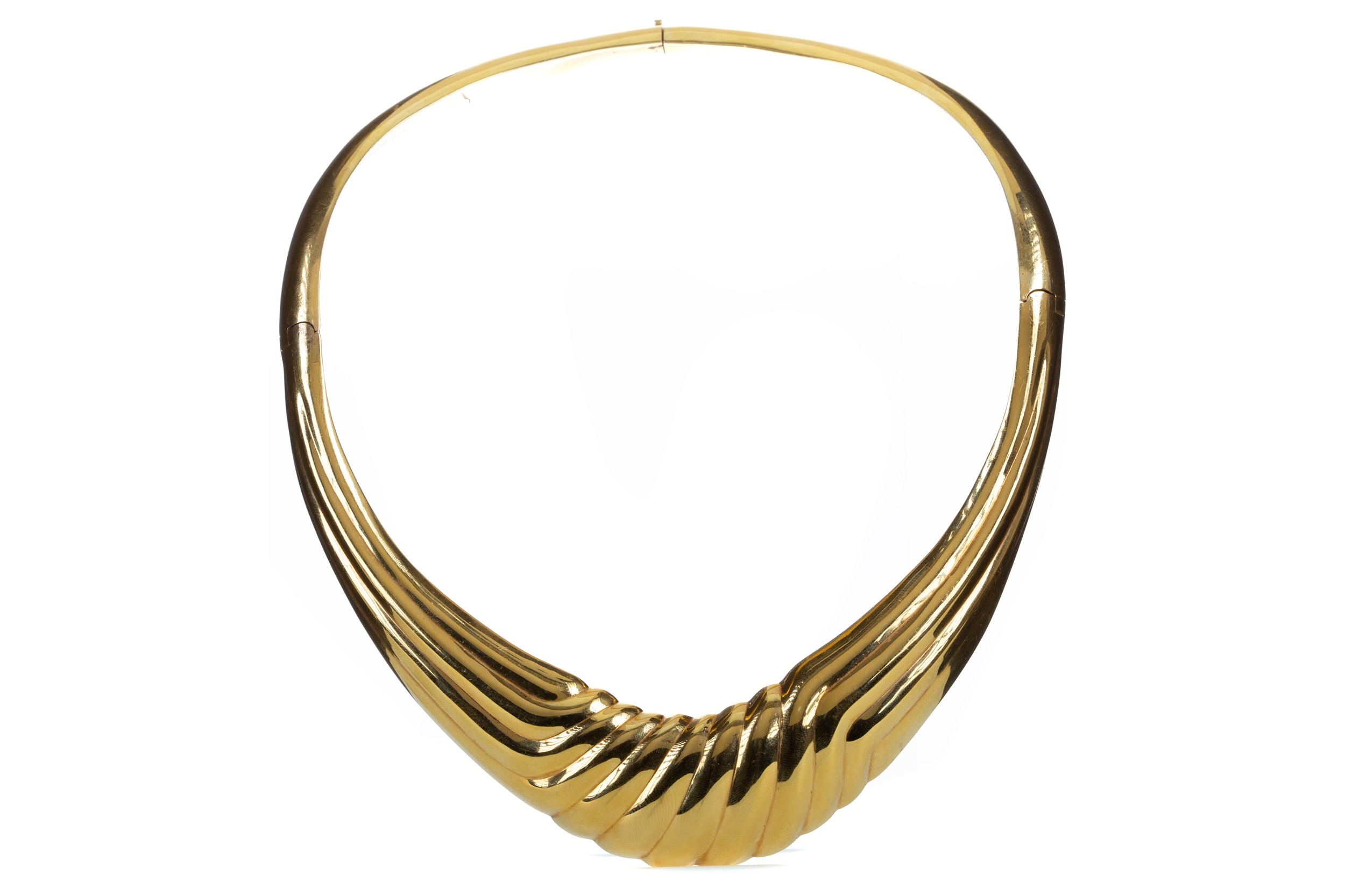 The romantic façade boasts ornate display cases adorning the main entrance containing jewels and silverware which are removed each lunchtime and in the evening. Step inside this elegant boutique where the checkerboard marble floor is paralleled by ornate frescoed arches and intricately carved vitrines line the walls housing some of the most magnificent jewels in the world. Some of the earliest commissions by Carli from the early 1700’s are still housed in the boutique today.

Carlo’s descendants continued to make custom jewellery until 1831 when a young 21 year old Luigi Carli took charge and imported goods from across the globe. It was also Luigi that transformed the atelier into the Romantic era boutique that it remains today.  Current leader of the business Pietro Carli will eventually pass this onto his son and daughter, neither of which have children meaning that with great sadness, after their generation, the business will cease to be family run.

McTear’s is proud to offer lot 540, a statement gold necklet which was once housed in the carved vitrines beneath those wonderful frescoed arches of Gioielleria Carli. The necklet much reflects the romantic nature of its origins with the gold crafted in such a way that it resembles drapery upon the decolletage. Purchased by the current vendor from the boutique itself, we can only imagine the experience that they would have had within its walls however, it’s now time for this beautiful piece to find its new home.