As times change, remnants of bygone eras linger on, whispering tales of the past…

Whilst antiques from recent centuries are a staple of The Works of Art, Medals, Militaria & Furniture Auction at McTear’s, a collection of objects of an altogether different age – comprising Roman and Etruscan antiquities dating from the sixth century BC onwards – headlines the auction this November. These inanimate objects paint portraits of their former lives, inevitably leading you to wonder who sculpted an archaic bronze kouros, secured their shawl with an ancient fibula or once gazed down upon an Etruscan hand mirror. 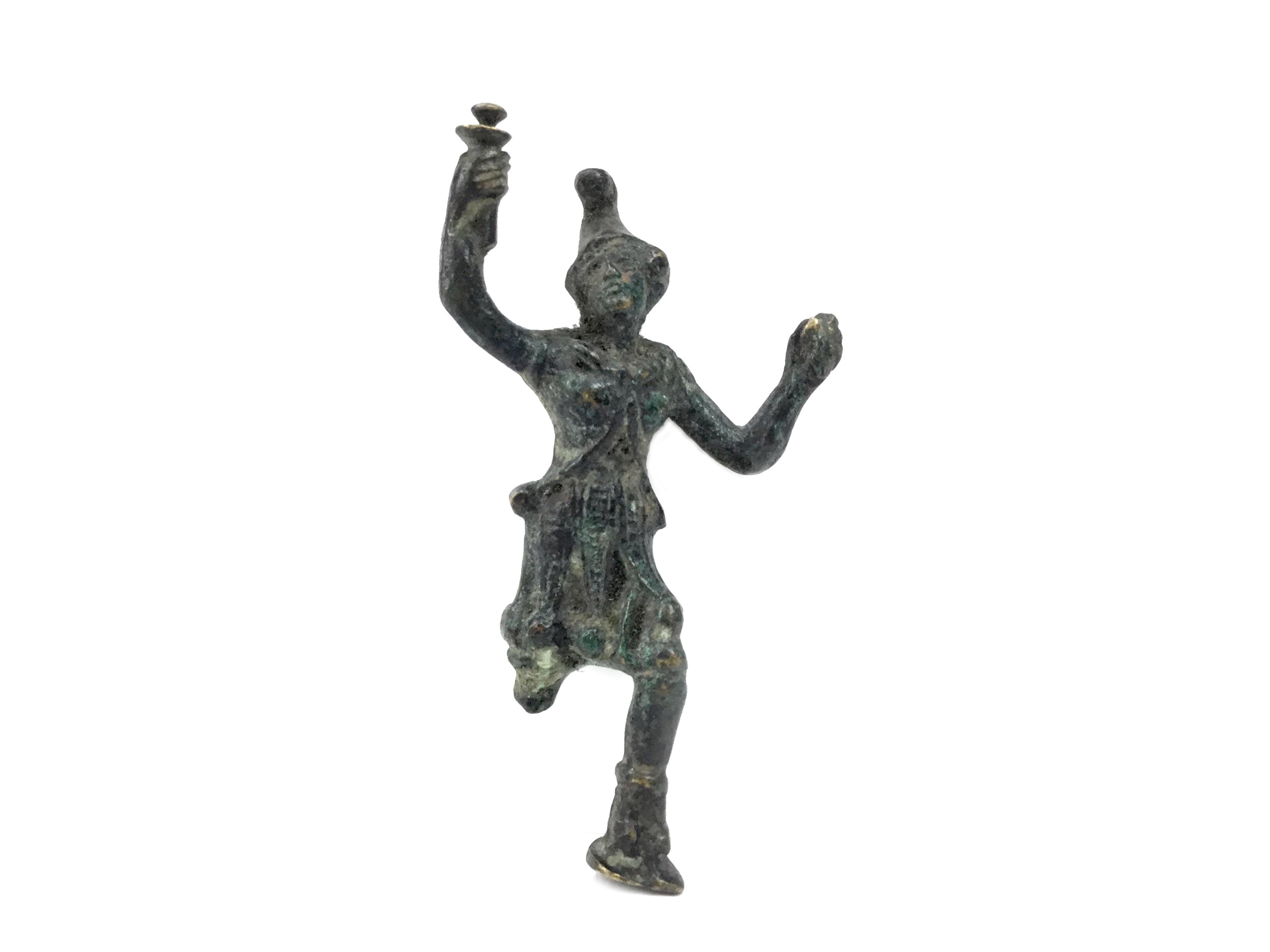 In the mid-1980s, this impressive collection of Italian antiquities – comprising Etruscan, Umbrian, Roman and Praenstine items including figures, fibulae and mirrors - was submitted to Falkirk Museums by the then-owner of the collection, who wished to identify and date the collection. The collection was subsequently put forward to the British Museum, where Judith Swaddling of the Department of Greek and Roman Antiquities prepared a short report recording her opinions. Per this report, the collection includes objects with dates of origin likely spanning some eight centuries. As such, it appears unlikely that the objects originate from one find. 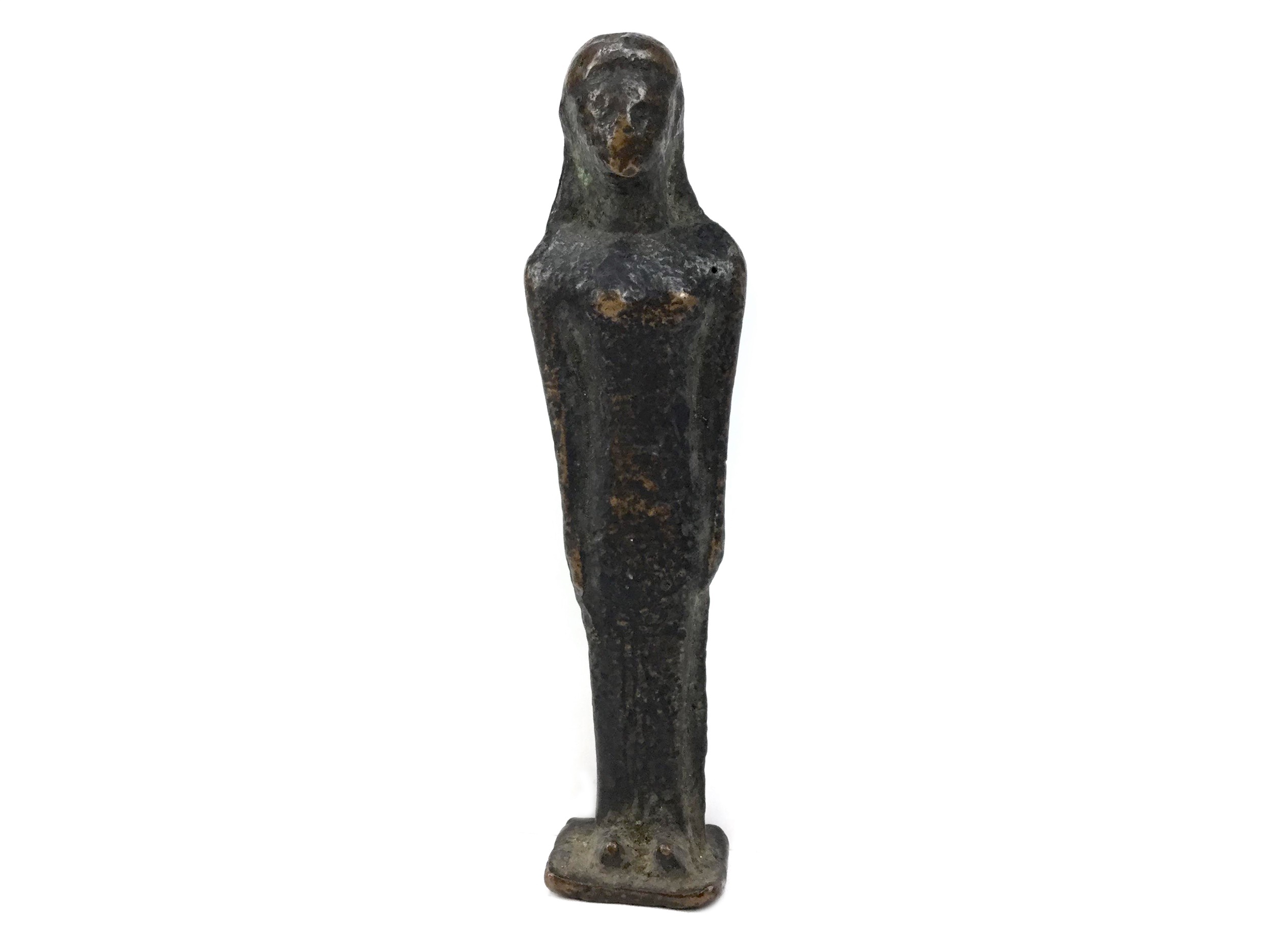 An interesting group of Etruscan figures is one standout feature of the collection, and amongst the eldest is an archaic kouros. The first appearance of the kouros is believed to coincide with the resumption of Greek trade with Egypt, circa 672 B.C., when Egyptian Pharaohs of the Saite dynasty began to reconvene relations with neighbours near and far, after a period of internal conflict. As such, many early kouroi exhibit an Egyptian influence, before they gradually took on Greek characteristics.  The archaic bronze kouros which forms part of this collection (lot 865) is likely an especially early example, believed by Swaddling to date from the first half of the sixth century B.C. 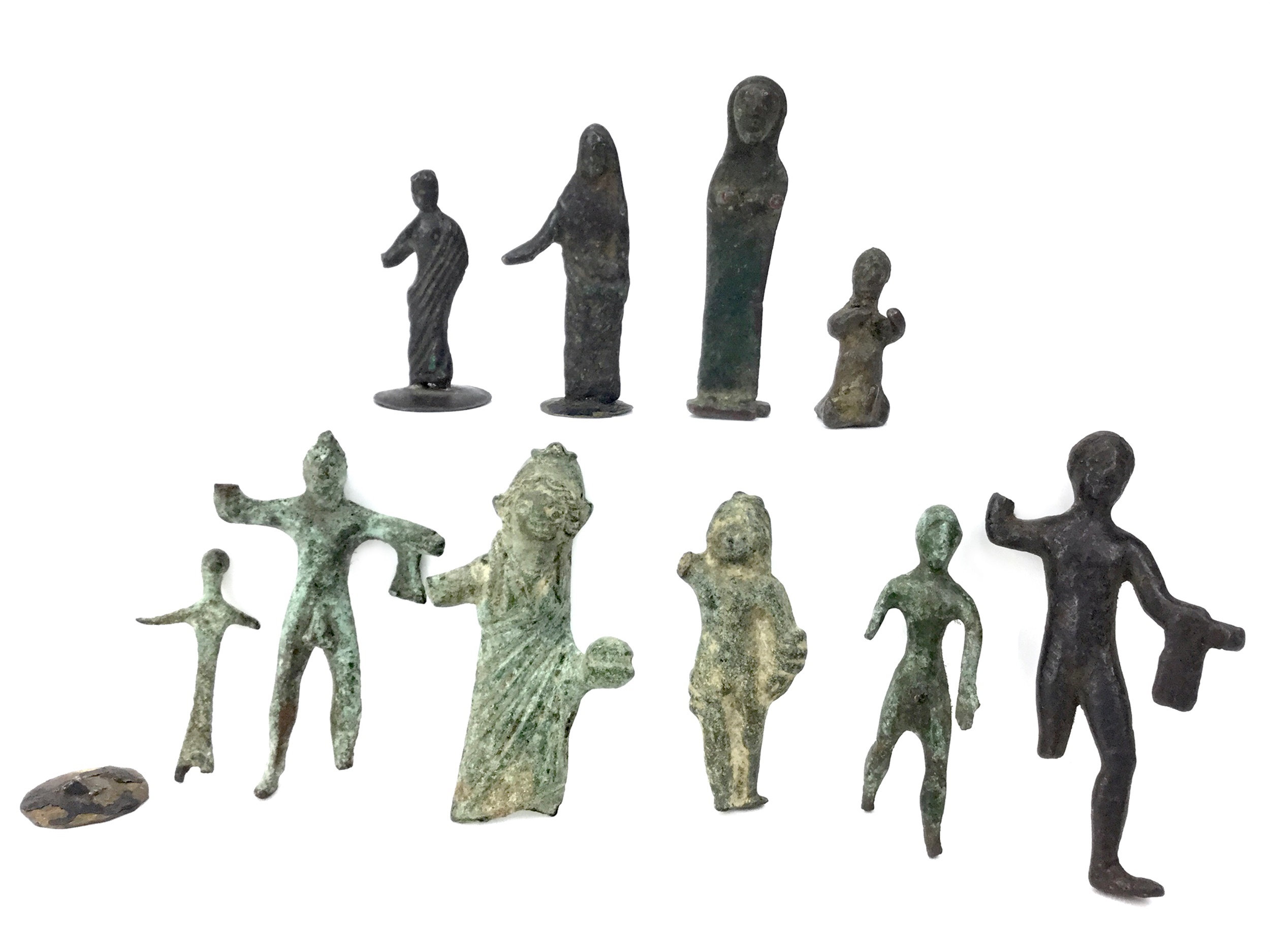 McTear’s is delighted to offer this magnificent collection of Italian antiquities at lots 862- 874 in The Works of Art, Medals, Militaria & Furniture Auction on Friday 22 November. Why not take a moment to reflect on the past? You’re warmly invited to view these, together with the full auction catalogue, in person at McTear’s Glasgow Galleries from 9am on Wednesday 20 November.

Entries are invited for the upcoming auction on 31st January . For a complimentary valuation contact Hannah Murphy on 0141 810 2880 or hannahmurphy@mctears.co.uk.