A collection of paintings of the Italian town of Barga by one of Scotland’s finest and most important post war artists is attracting interest ahead of an auction of Scottish contemporary this month.

The four ‘Barga’ works by John Bellany (1942-2013) were painted after the late artist bought a house in the medieval Tuscan town with his wife, Helen, in 2000.  The paintings were gifted to the family of his interpreter, and close friend, Georgio Marchetti, with experts now estimating they could fetch £15,000 when they go under the hammer at The Scottish Contemporary Art Auction on 6 March. 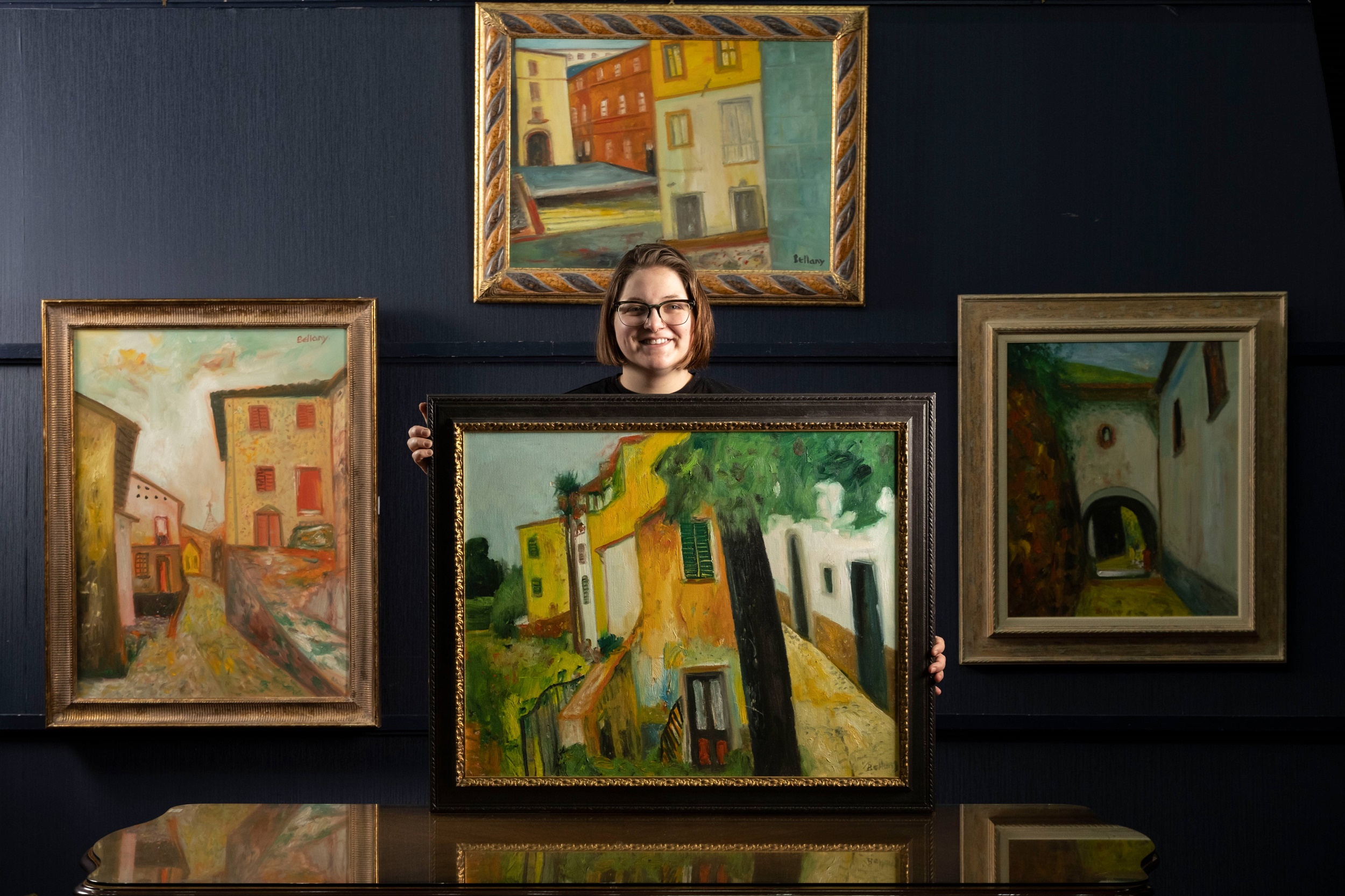 Each work portrays a different street scene of Barga, which is often described as the most Scottish town in Italy due to its long history of emigration.  Bellany loved the people, the food, and the climate, however it was the timelessness of Barga that inspired him most, with his close connection to the town resulting in the opening of a permanent gallery of his work in 2019. 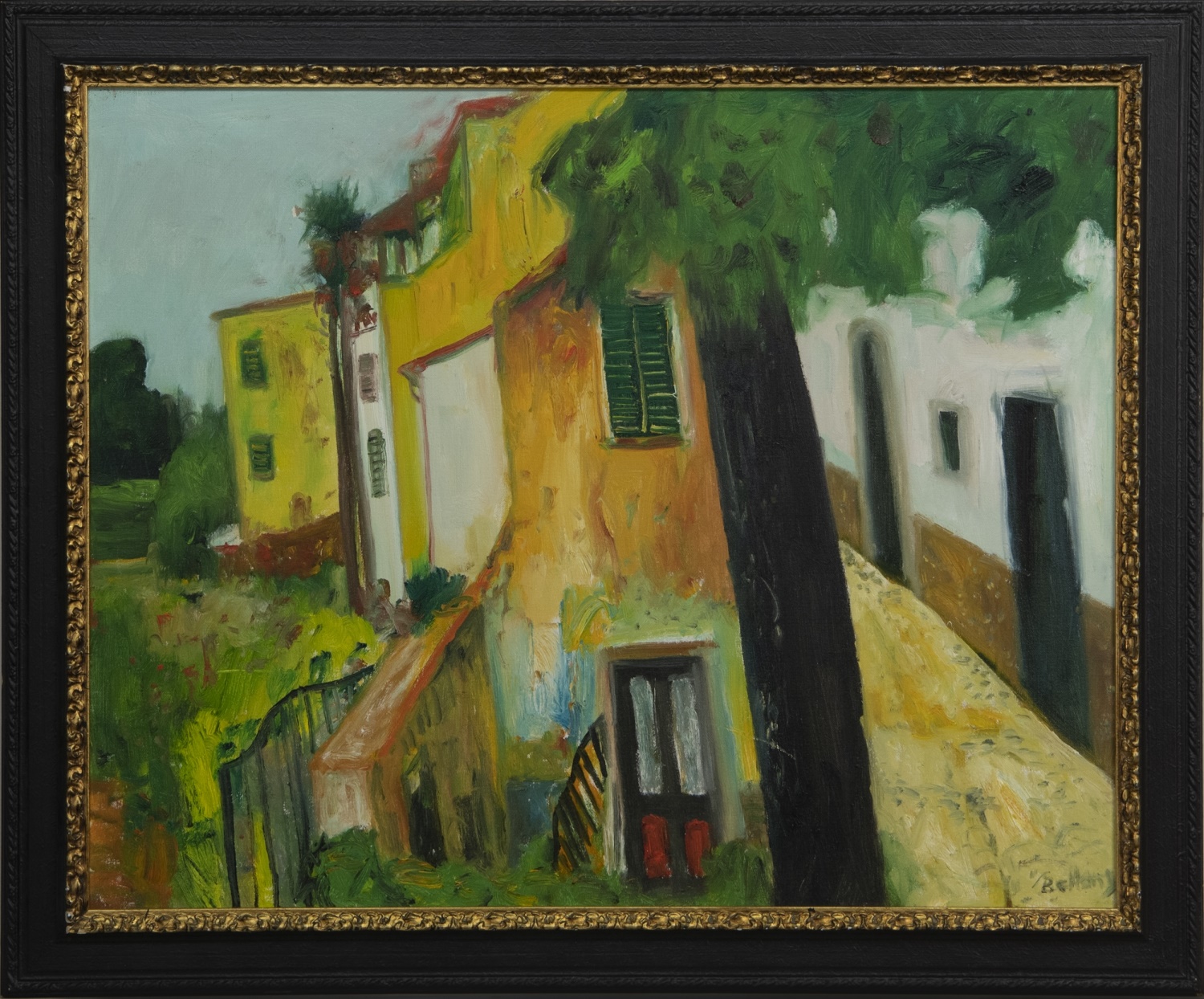 Commenting on the auction, McTear’s Director, Magda Ketterer, said: “John Bellany is a giant of Scottish contemporary art, with his work admired and sought after by high profile collectors across the globe.

“The time spent in Barga was one of the happiest of the artist’s long career and this shines through in the four works in the sale, which have a vibrancy and style that is unmistakably Bellany.  We are already seeing significant interest in the paintings and we expect this to increase in the lead up to the auction.”

John Bellany has a huge international following, with his paintings hanging in a number of the world’s most prestigious galleries including The Metropolitan Museum of Art and Gallery of Modern art in New York, and the National Portrait Gallery and Tate in London.

His work is also admired by some of the world’s most respected artists, with Damien Hirst reportedly owning several of his paintings and praising Bellany as one of the major painters of the twentieth century.

Bellany was born in the east coast fishing village of Port Seton in 1942 and went on to study at Edinburgh College of Art and later at the Royal College of Art in London.  The artist led a turbulent and, at times, dark existence, with a liver transplant in 1988 - as a result of his excessive drinking - and two heart attacks in 2005 almost ending his life prematurely.  The artist continued to work after these events and incorporated the experiences - as he so often did throughout his life - into some of his most powerful works.  It has been noted that following his liver transplant, Bellany’s work became less sombre and more optimistic. 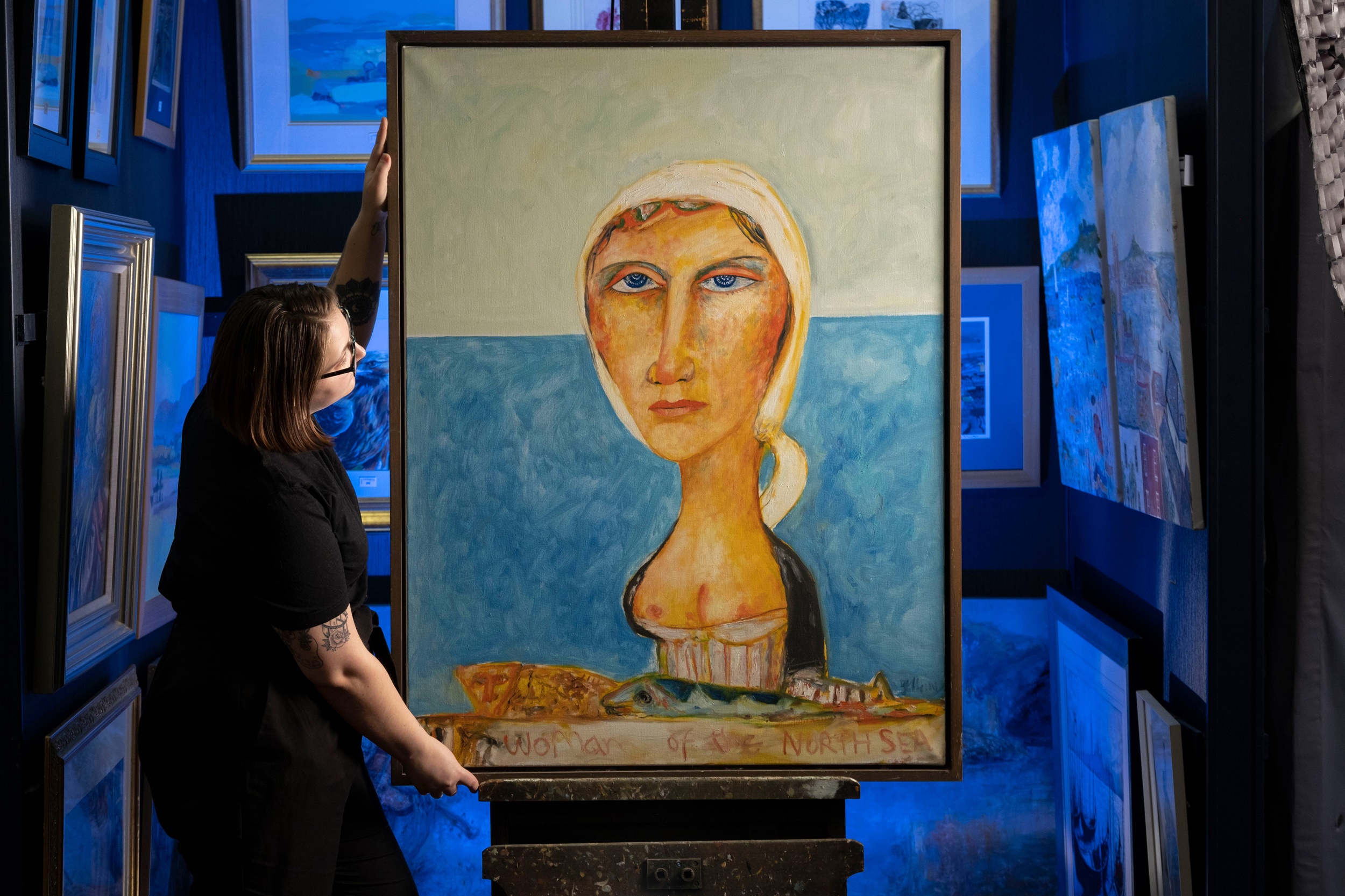 The Barga collection will be joined by six other Bellany works in the McTear’s auction, including the large oil on canvas, Woman of the North Sea, which reflects the artist’s lifelong association with seafaring and fishing, subject matter that appears regularly in his work. Other paintings include the dark and powerful oil, The Burden, which has an estimate of £4,000 to £6,000, and the watercolour, Tam O’Shanter, which could fetch £5,000. 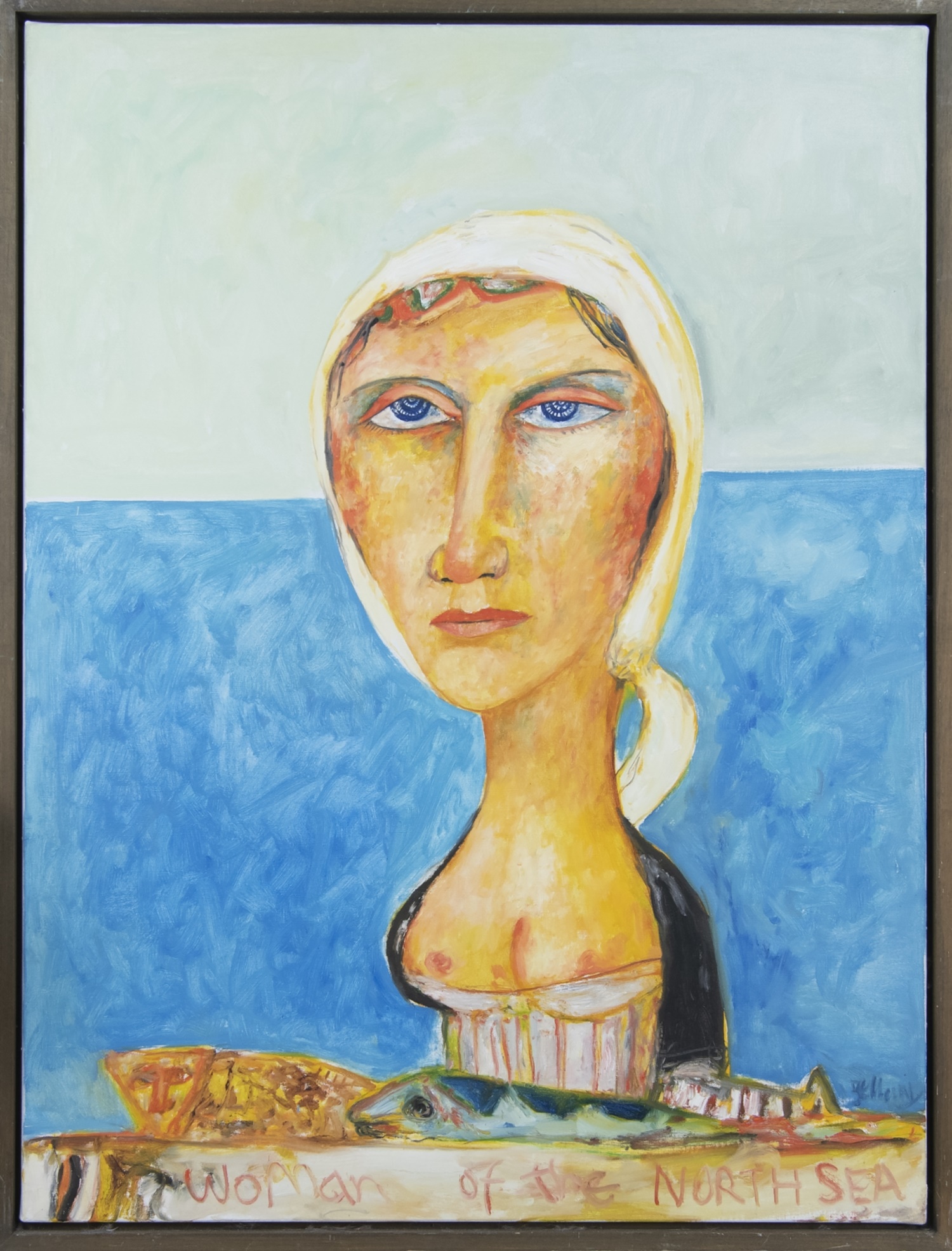