The whisky world had its eye on Glasgow today as two bottles of one of the world’s most sought-after single malts sold for a combined £33,400 at McTear's. 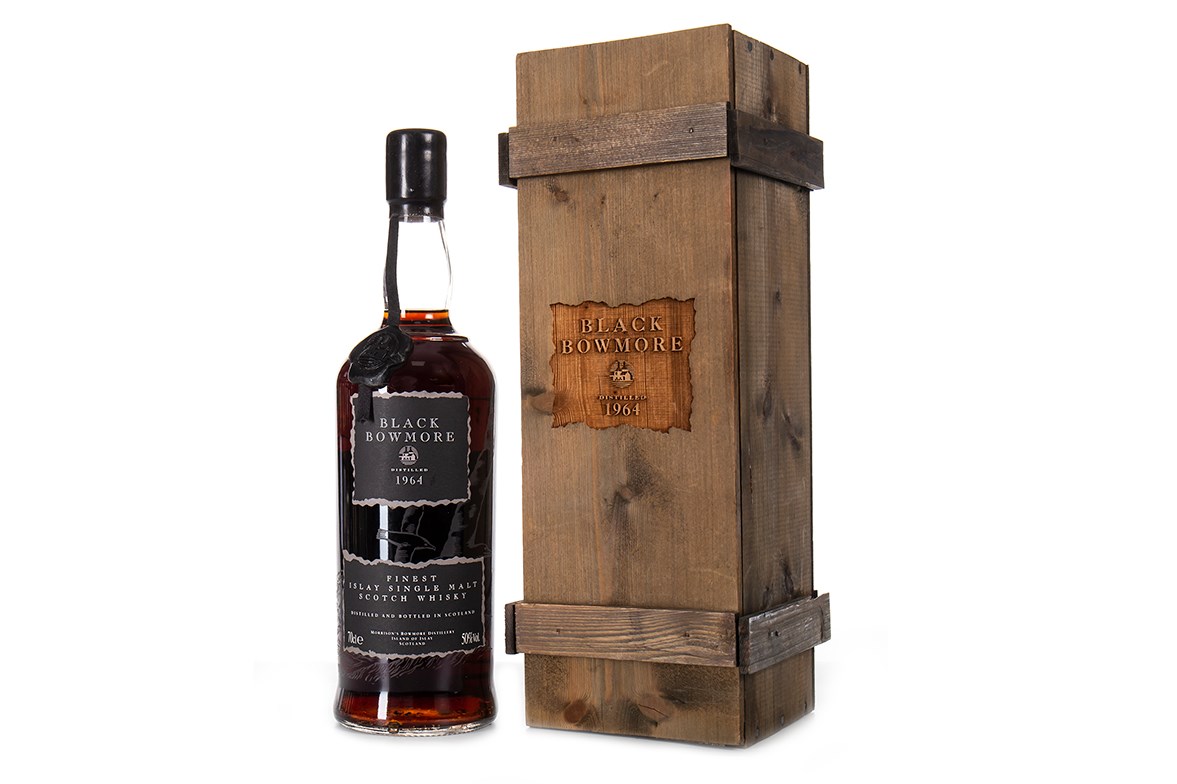 Black Bowmore 1964 has grown in stature over the past few years, with bottles of the dark dram now selling for 150 times the price they were first available for in the early 1990s. 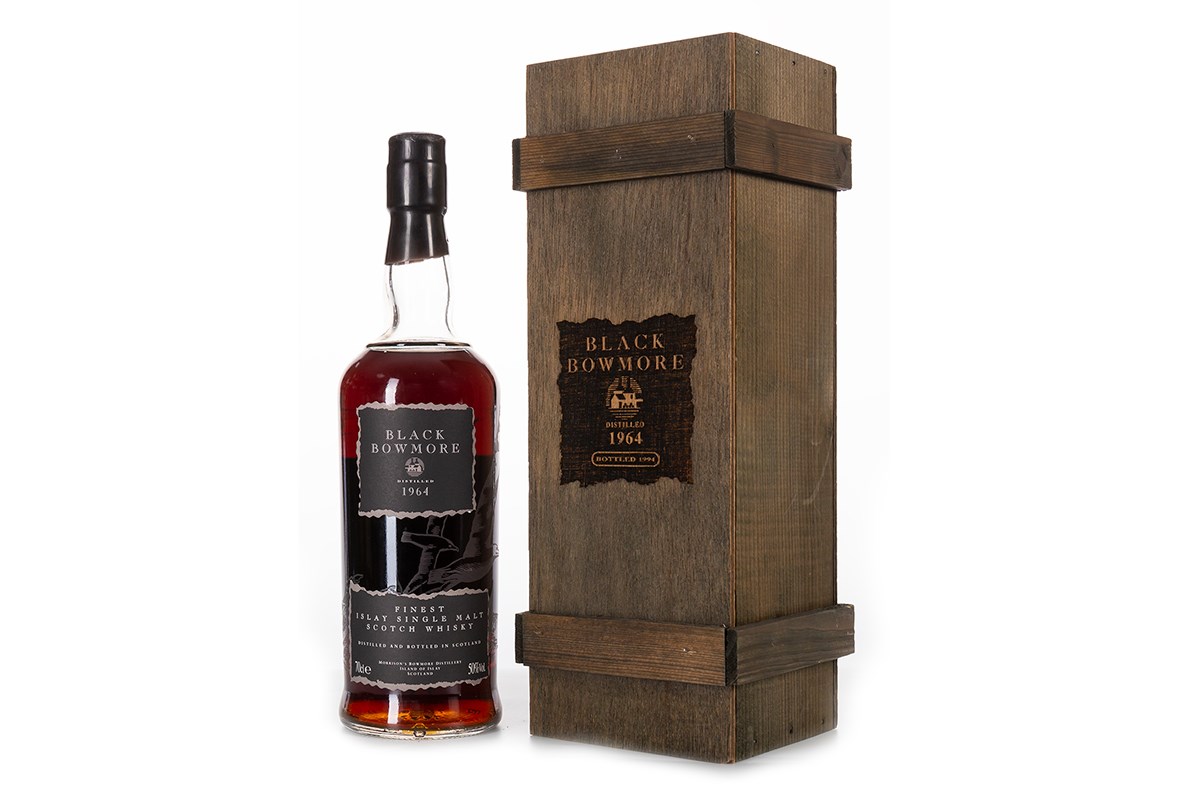 Commenting on the sale, McTear’s Whisky specialist, Graeme Maxwell, said: “These are huge Islay malts that have established legendary status over the years. It’s unusual to have one bottle of Black Bowmore come to auction, but to have two in the same sale is extremely rare. There was a huge amount of interest in the sale and we are delighted with the prices achieved.”

Although the Black Bowmore was one of the top talking points, the auction also featured a host of other high-quality single malts. Amongst the other bottles under the hammer was a bottle of Macallan 1963 The Northern Scot Centenary, which sold for £3,350.

The figures above include buyer’s premium and VAT thereon.