Blends just aren’t what they used to be

For many staunch malt drinkers, the idea of sipping upon a blend has a similar effect to nails down a blackboard, but that shouldn’t always be the case, particularly where old bottlings are taken into account.

Okay, I admit, some modern blends are produced for the mass market of whisky and ginger/lemonade drinkers, have a high grain, low malt content, and are certainly not to my taste. But take into account that until the 1990’s malt whiskies were not as widespread as they are now, so the malt whisky that was produced had to go somewhere. BLENDS! 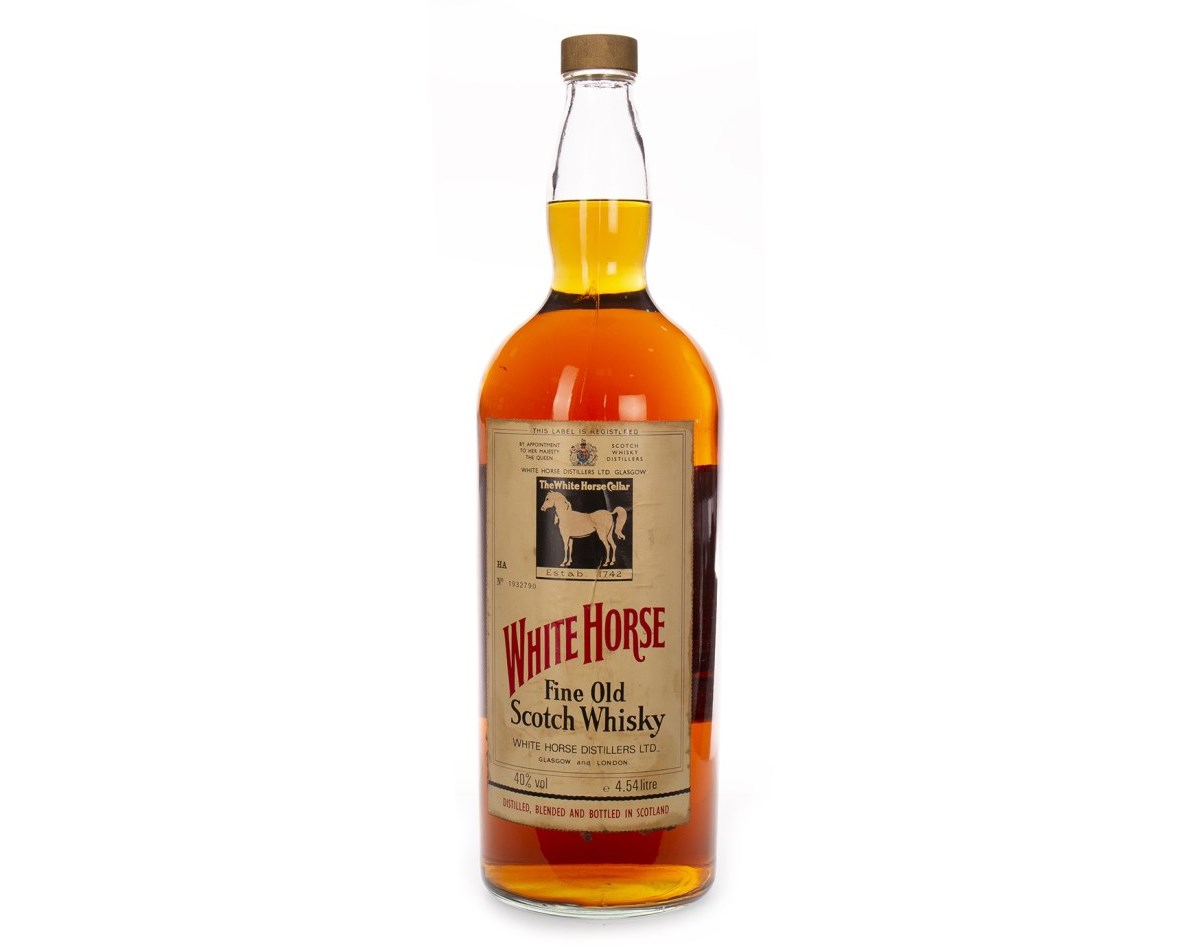 Let’s look at White Horse for example. A blended whisky which nowadays rarely sees the bottom of a glass in Scotland, destined for abroad, but historically Lagavulin was a key component to this fantastic blend. And the malt content would have been considerably higher than it is now.

Want to experience a Brora, without paying Brora prices? Find yourself a bottle of Ainslie’s and you will get a glimpse into how the legendary closed (soon to reopen) distillery tasted.

Having recently tried Bell’s from an old Bell’s decanter, I can confirm that even this much-chastised supermarket blend was once actually pretty good!

This is not to say there are no good modern blends, but in my experience, a little more time, research and ultimately money has to be spent finding gems such as The Asyla by Compass box, or Naked Grouse. But as always, it all comes down to personal palate, remembering that every whisky is on the shelves because someone, somewhere enjoys it!