The Rare & Fine whisky auction taking place on Friday 16 August features 26 of the much sought after Cadenhead dumpy bottlings, including examples from closed distilleries such as Banff (lot 44), St Magdalene (lot 51) and Ladyburn (lot 42). 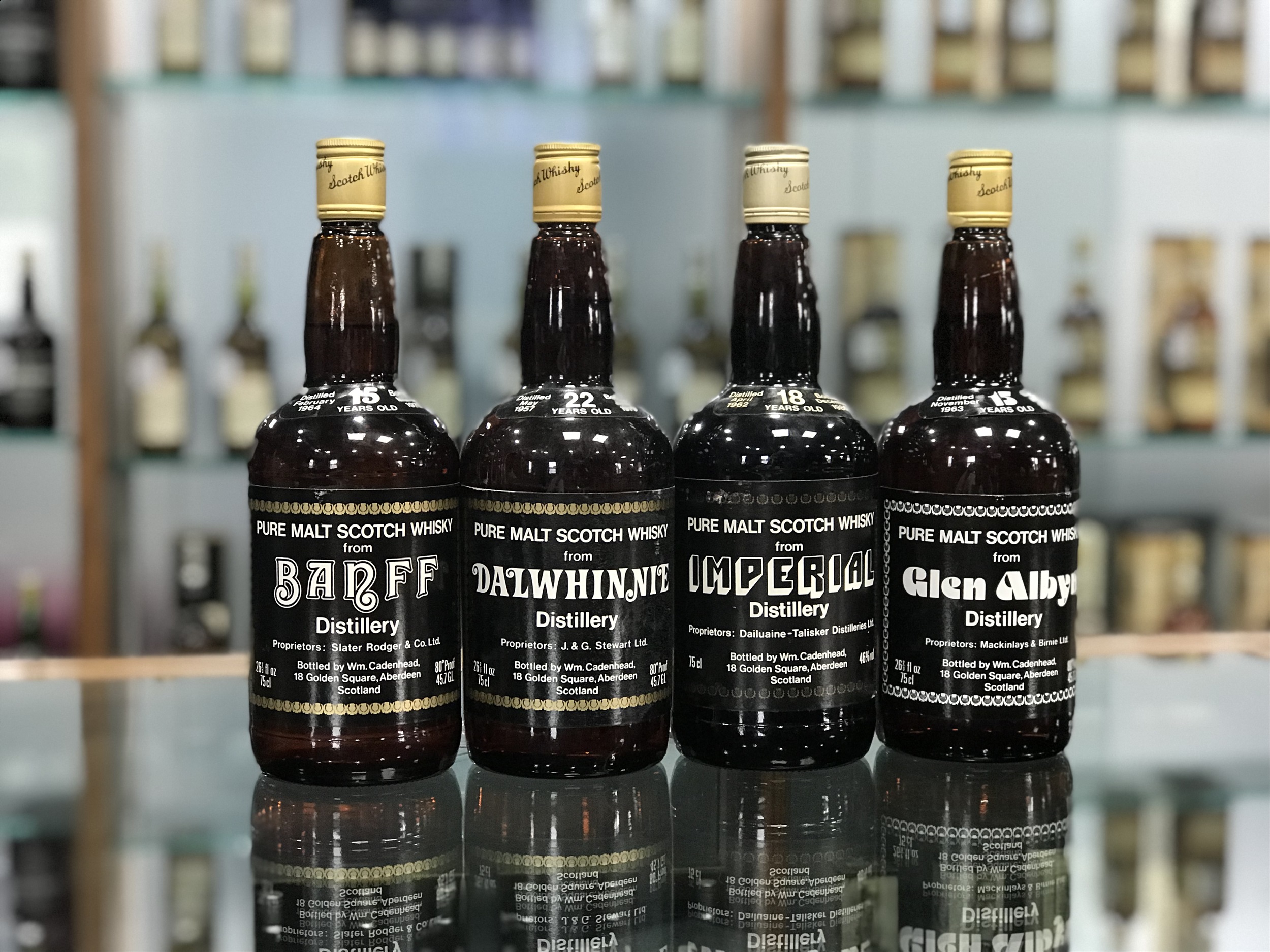 Cadenhead’s is one of the oldest independent and most respected independent bottlers of whisky in the country. The company was founded in 1842 in Aberdeen by George Duncan, who was joined by his brother in law William Cadenhead around 10 years later. 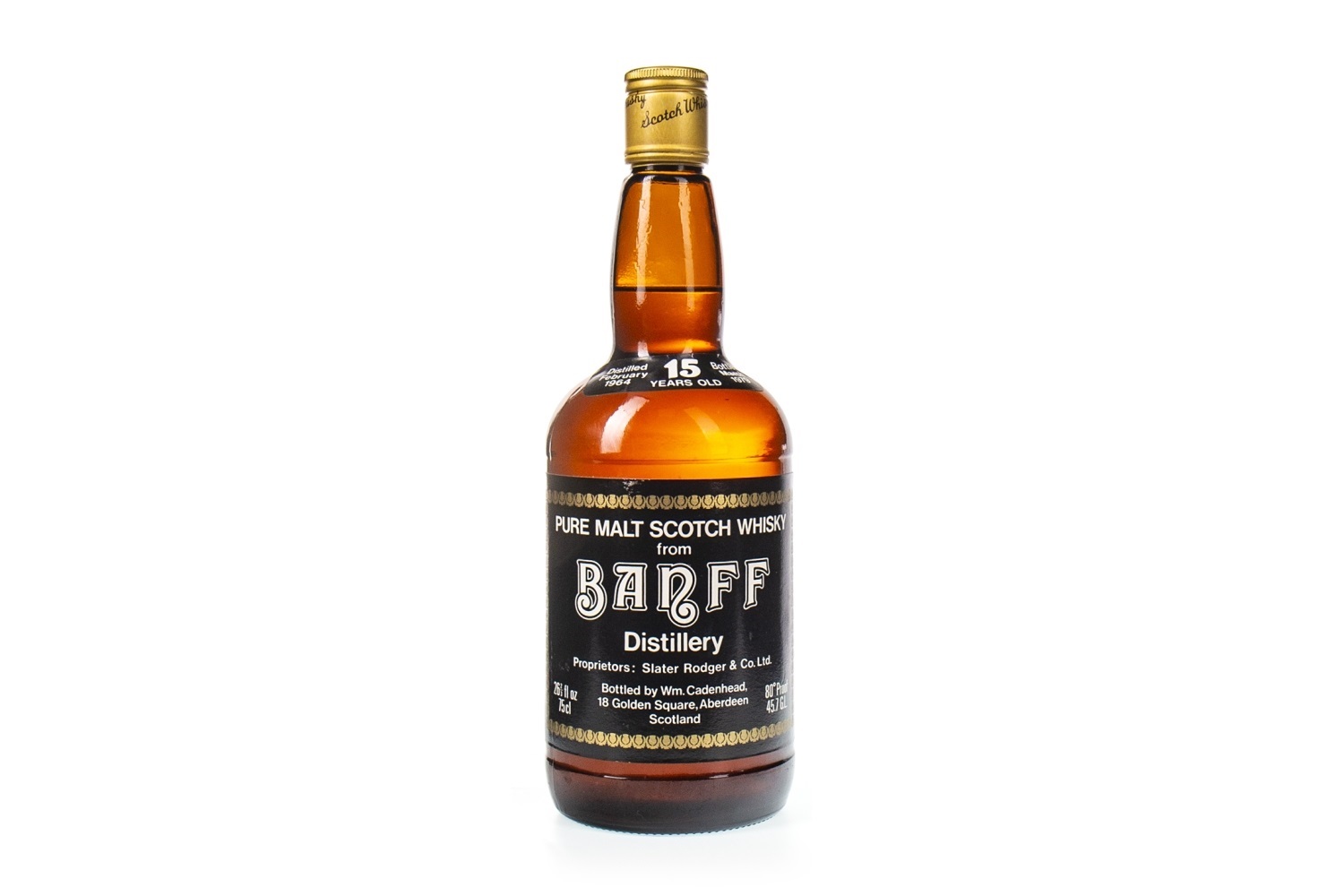 After the deaths of George and William ownership of the company passed through various hands, until 1931 when Ann Oliver took over running the company. She was believed to be stubborn, refusing to move with times, and modernise. Because of this, records were either not kept or lost over time, resulting in the company being deemed unprofitable. This lead to the legendary auction in 1972 of all the Cadenhead’s stocks.

It was the poor state of the company which grabbed the attention of Hadley Wright, who was the owner of J&A Mitchell, who acquired Cadenhead’s. Along with the Springbank distillery, Cadenhead’s is still under the ownership of J&A Mitchell to this day.