Once an obscure Japanese cultural export, and now an international phenomenon; in 2022, it is difficult to find someone who has not at least heard of ‘anime’. Japanese animation has risen from niche status and secured itself a strong place in the global mainstream, with major streaming services competing for the rights to anime series, and even producing their own to get in on the massively popular market. In 2020, the anime industry grossed over two trillion yen (around £12.8 billion) from sales both in Japan and overseas. Anime feature-length films are screening all over the world, no longer limited to Japan-only releases, and specialised shops selling imported anime goods are becoming increasingly common outside of Japan, making anime more accessible than ever.

But what makes anime so popular?

Like any other pop-culture phenomenon, behind anime is a thriving fan community. Merchandise, cosplay and conventions are at the heart of the anime fan diet, people gathering to celebrate their favourite franchises. The universal appeal is owed also the broad thematic reach of anime, a media about as specific as ‘music’: there are hundreds of internal sub-genres ranging from the child-friendly, vibrant fantasies of magic one might expect from an animated feature, to dark, hard-hitting dramas exploring a variety of emotional, psychological, and overtly adult themes. As such, there is no age-cap on appreciation of the artform. 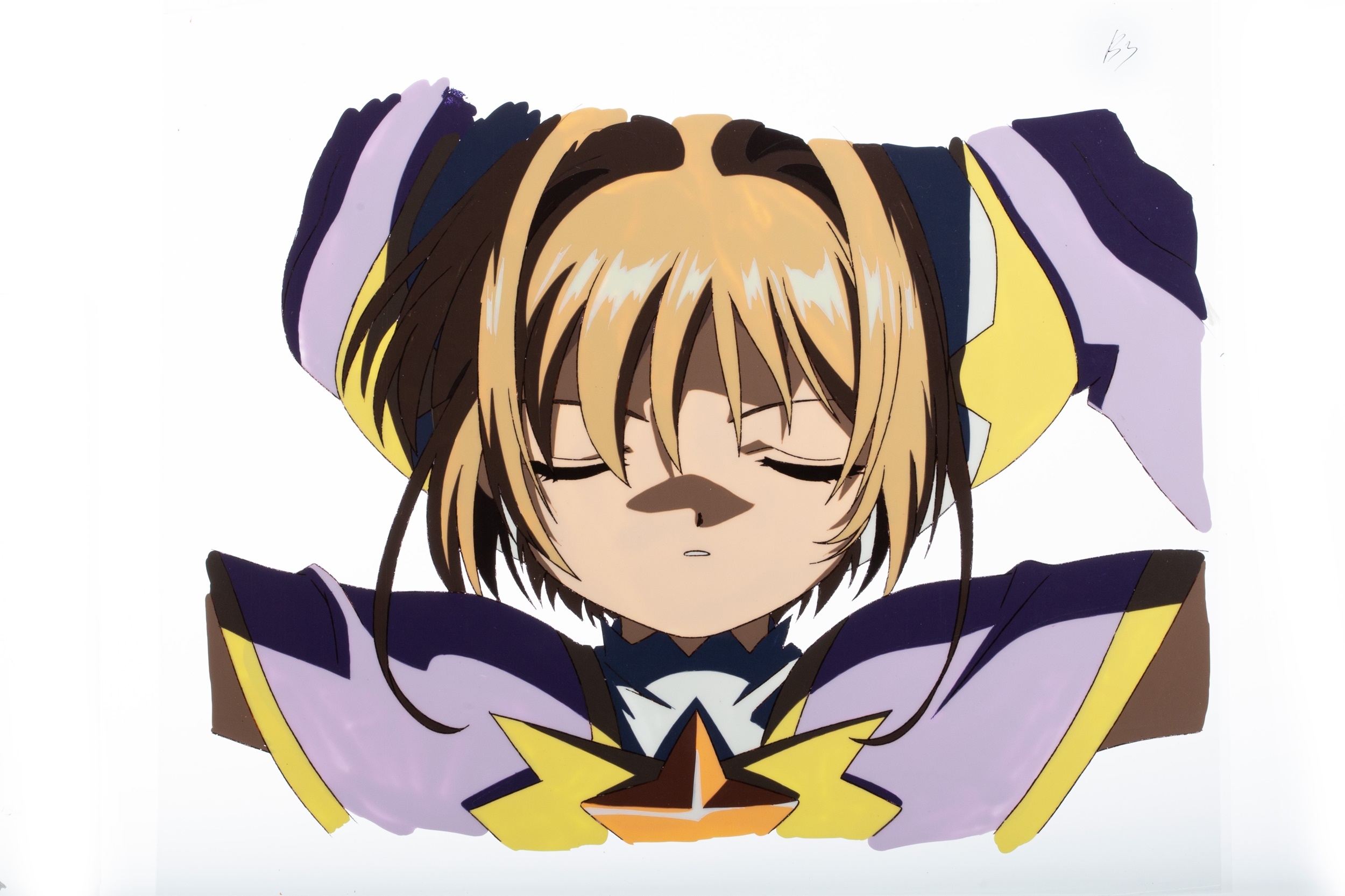 And an artform it is: the creative labour which goes into the production of an anime series is astronomical. Though modern anime is digital in nature, using software to draw and animate frame-by-frame, this method only became popular in the 2000s; pre-millenium anime was produced entirely by hand. Single frames were painted by an animator onto a transparent celluloid sheet (a ‘cel’), layered against a background and photographed, each frame then played in succession to create the effect of motion. It took an average of twenty-four frames per second of animation for the movement to appear fluid (though some cels could be layered, depending on which elements of the scene were moving: generally twelve of these frames were entirely unique, with small alterations made between ‘key’ frames). An episode run-time averaged twenty to twenty five minutes: so a lower end of fourteen and a half thousand unique cels per episode and just under thirty-thousand total frames. 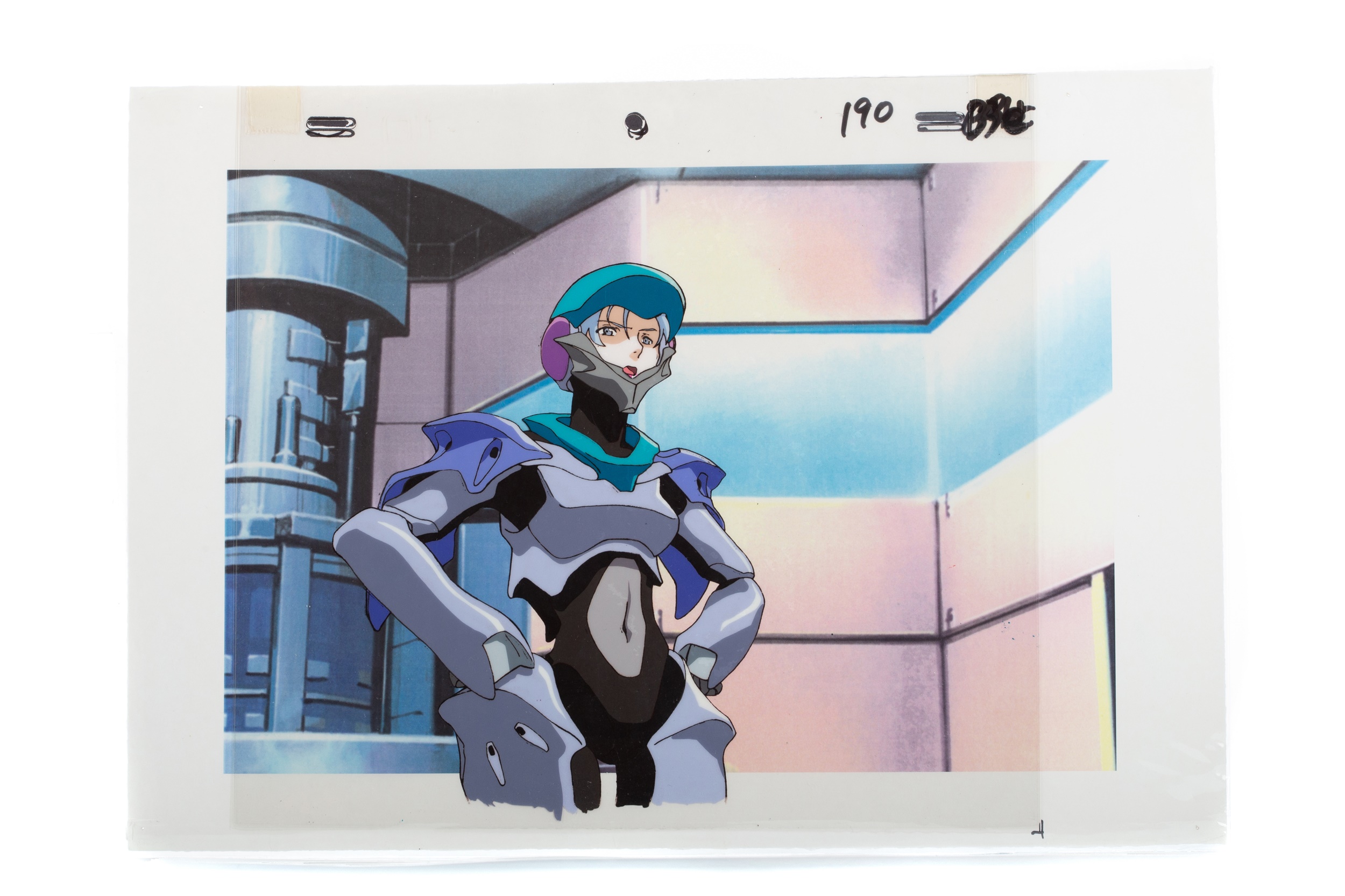 Japanese animation studios generally considered these cels a wasteful byproduct: they were made up of highly flammable chemical components, a serious hazard in the volumes a series would produce. As such, studios wanted to get rid of them. The cels would be sold as merchandise or, more often than not, destroyed. When the technology became available to animate digitally, a process much more efficient and in many ways easier, it quickly took over as the main production method. In the two decades following cel animation was rendered obsolete. Cels are no longer produced (outside of rare instances of pastiche), the extant hand-painted frames now artefacts of anime’s “Golden Age”: the peak of classic anime in the 80s and 90s. 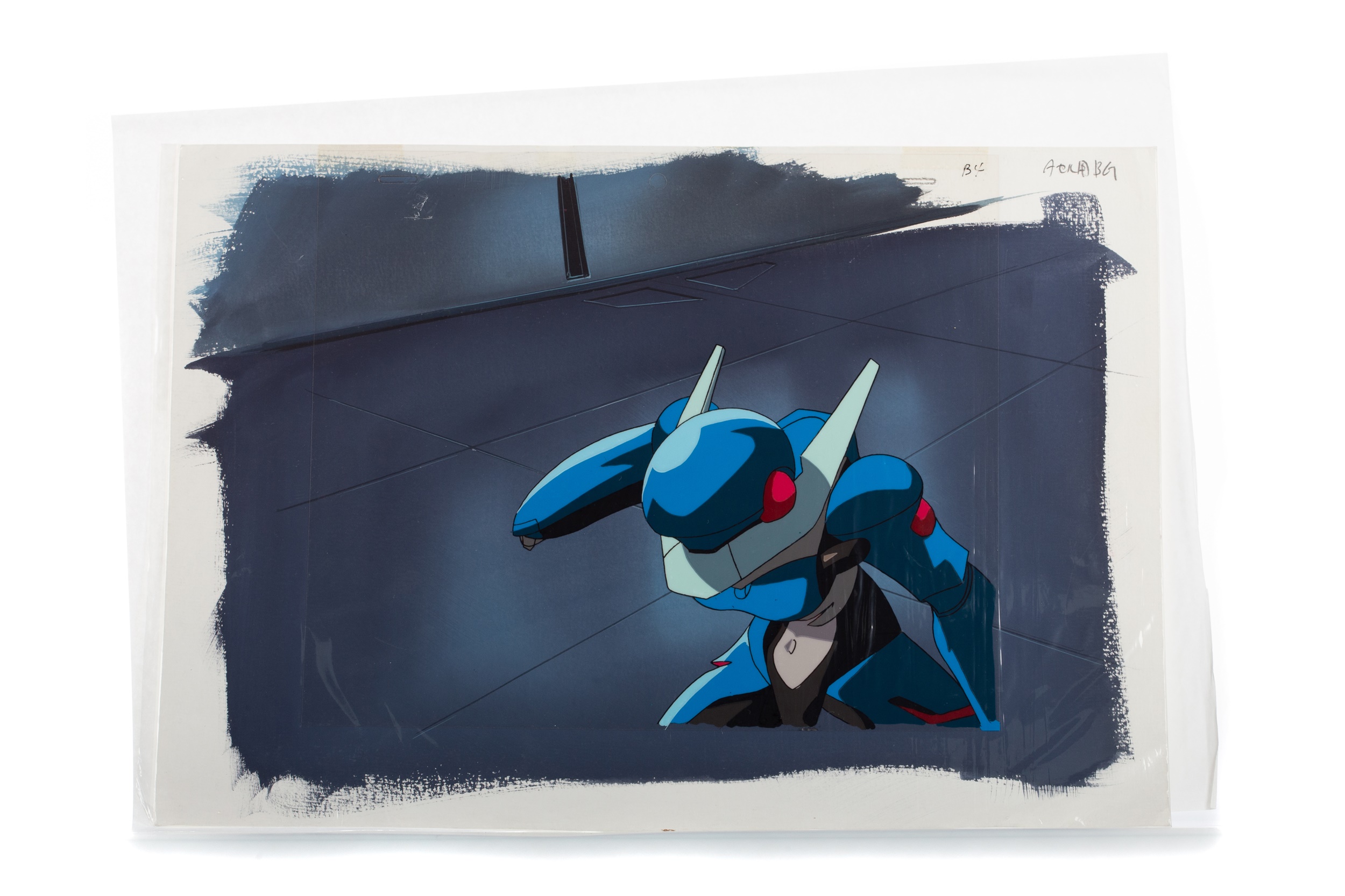 Coming to the Toys & Pop Culture Auction in April is an impressive collection of hand-painted cels from a range of 90’s anime. Included are cult-classics such as Bubblegum Crisis: Tokyo 2040 (1998),  Devilman Lady (1998), Revolutionary Girl Utena (1997), Tenchi Muyo! (1995), Cardcaptor Sakura (1998), and more. Most of these frames are marked with direction, having been used in the original productions. From the tender, crowning-jewel of magical girl anime: Cardcaptor Sakura, to Go Nagai’s dark, psycho-sexual thriller: Devilman Lady, this comprehensive collection of cels, much like anime itself, has something for everyone. Rare to the market and becoming ever scarcer since the digital age, the anime fan ought not to miss this chance to own a piece of animation history.