In The Watches Auction on 2 July, there are no fewer that eight watches by the distinguished jewellery house Cartier. Now a household name, the brand was founded in Paris by Louis-Francois Cartier in 1847. Over the last 170 years, the company has been lauded for its many distinct lines, with its designs often becoming iconic. During the Art Deco era of design, Cartier's Tutti Frutti jewels and the now classic Tank watch, among many others, were launched to great, and continued, success. 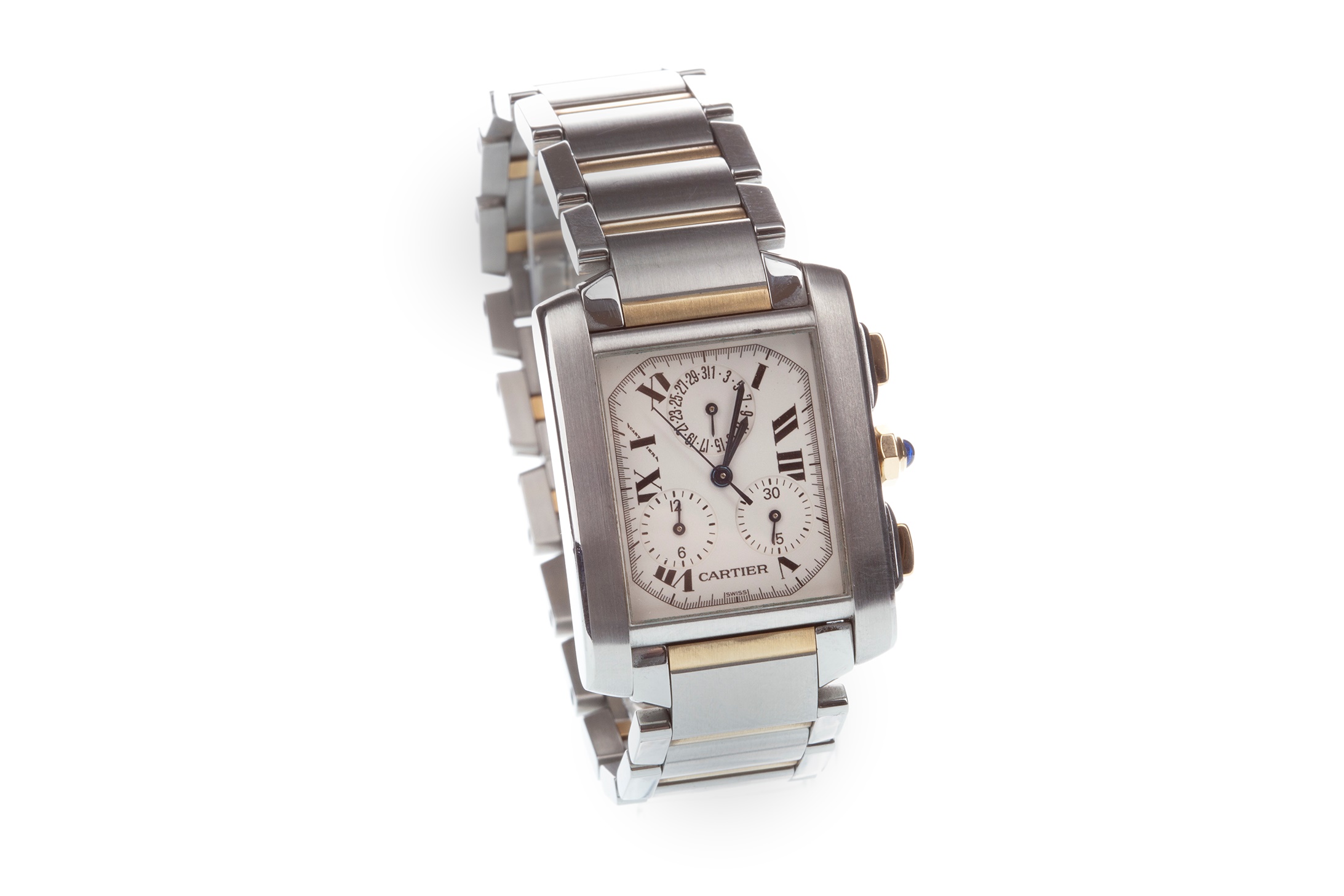 Lot 761 (£1000-1500) is a gentleman's Tank watch, featuring a chronograph dial and bi colour metal. The Tank's form is said to have been inspired by the lines of a French WWI tank. This design has a truly unisex appeal, with a strength and beauty to its form. Notable people including Jacqueline Kennedy have been among its most significant fans. 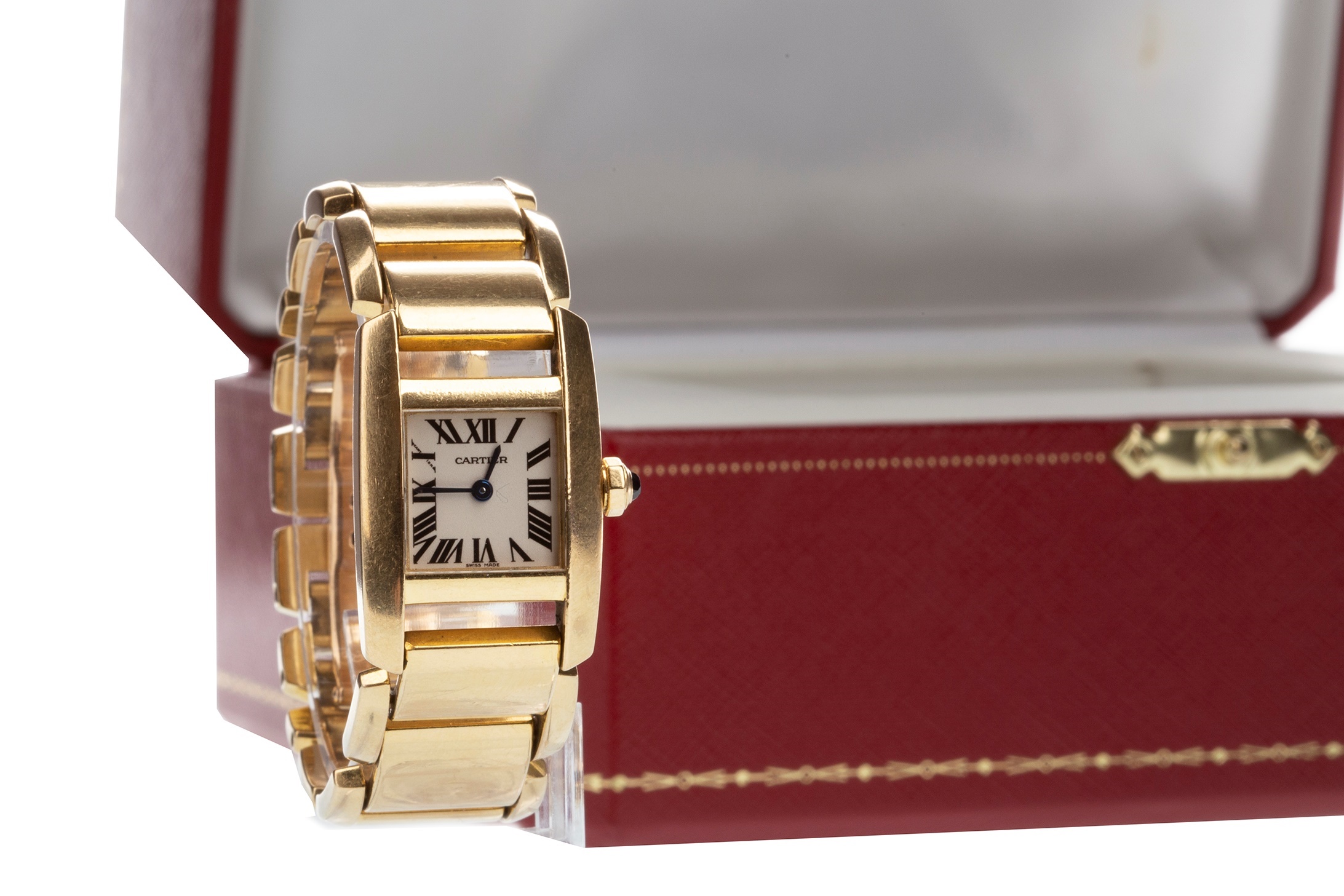 While lot 761 is a gentleman's example, lot 818 (£3000-5000) is lady's and features and eighteen carat gold case and strap. Although dressier in material, its refined, understated form means it could be an everyday watch. 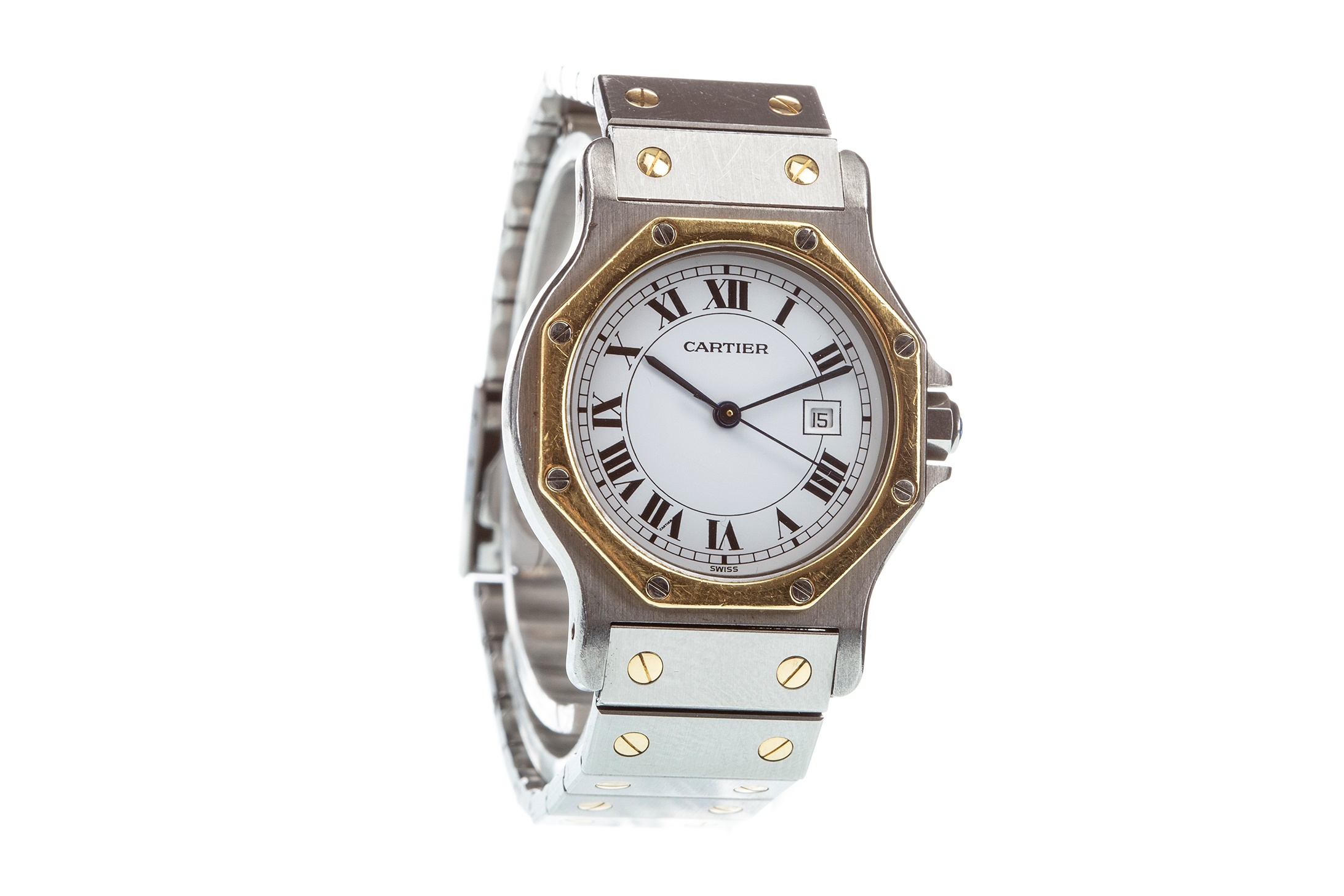 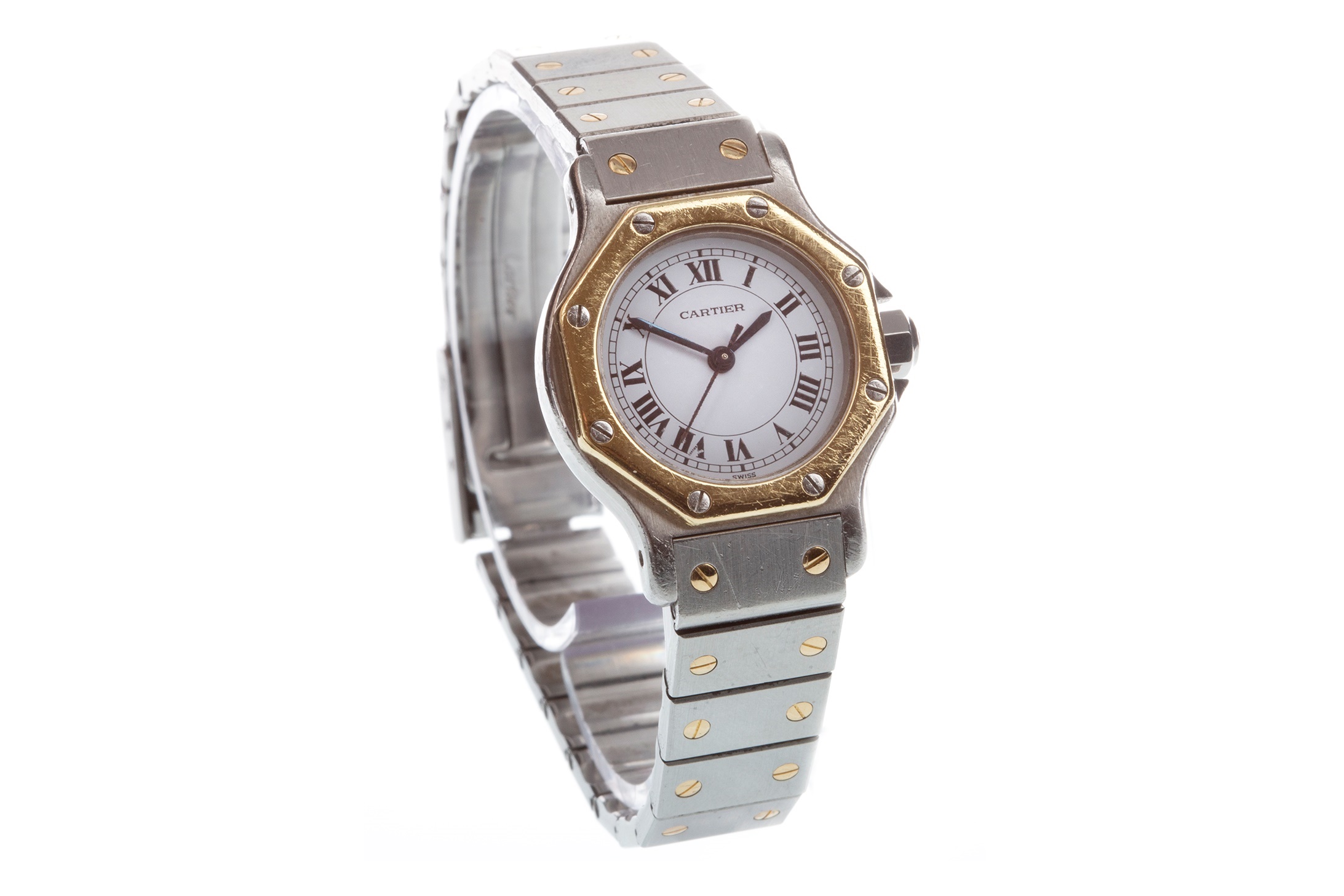 The Santos is another important model from the brand. One of the first gentleman's wrist watches to be made, Cartier created it for his friend and pilot Alberto Santos-Dumont. The watch was designed to be easier to use in flight, compared to the traditional aviators pocket watch. Like the Tank, this watch soon became extremely popular. With its quiet yet distinctive case and trademark screwhead motifs, these watches will always be in fashion. Lots 777 (£800-1200), 796 £700-1000) and 808 (£300-500) are a mid size or unisex example, and two lady's examples respectively.

If you are Looking for something more akin to a showstopper then the eighteen carat gold diamond set Colisee (lot 810, £3500-4500) is a beautiful option. This model is very rare to auction, with few appearing in the UK in the last nine years. Of those sold, the only examples set with diamonds have been included in sales hosted by houses including Christies.