Clock ticking down to Rolex auction

One of the world’s most important and sought after wristwatches will highlight a unique auction of Rolex timepieces in Glasgow later this month.

The Rolex 1974 Submariner Comex 5514 could sell for up to £35k at the McTear’s auction on 24th September, with the 29 lot sale featuring a number of other hugely desirable watches. 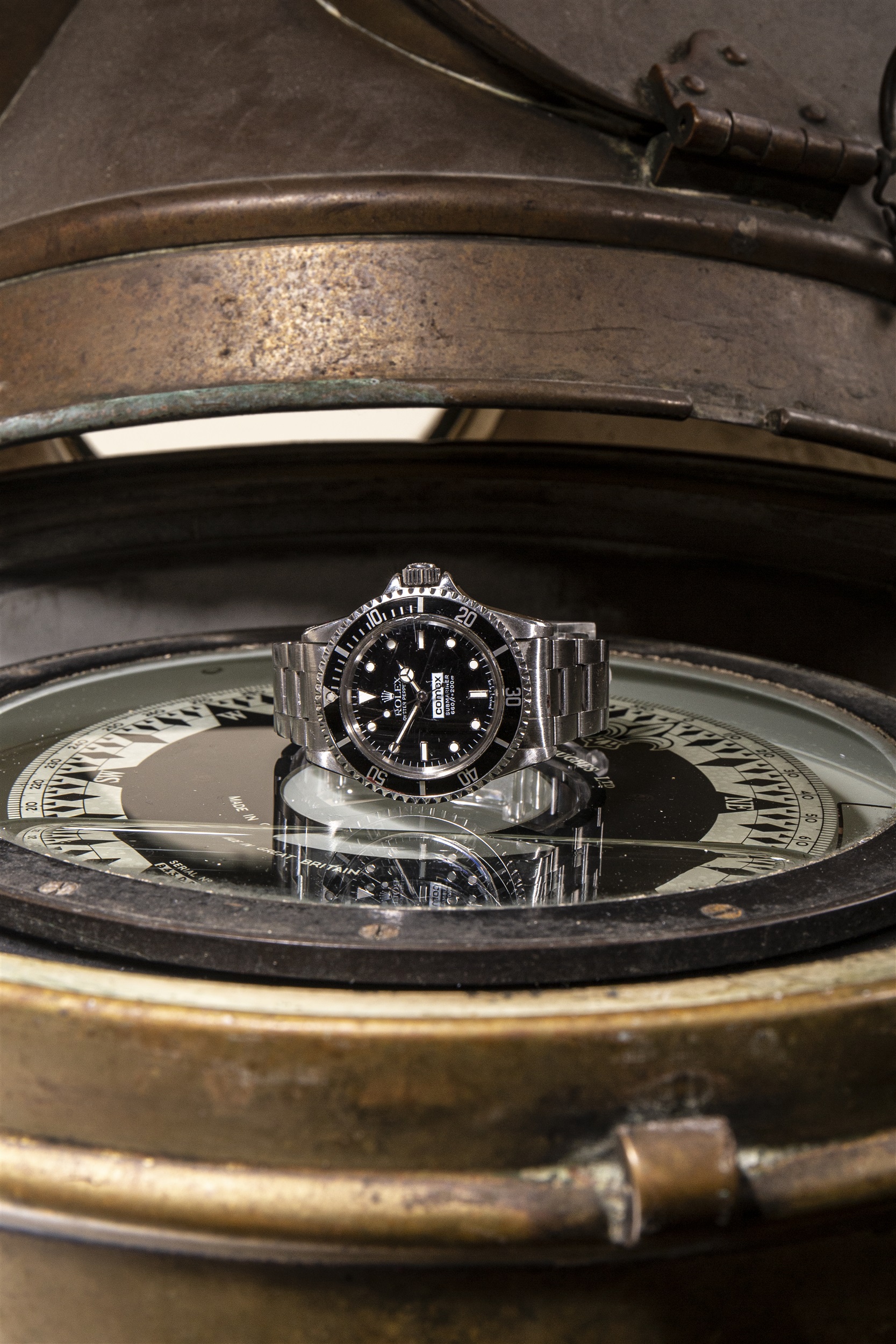 The Swiss watchmaker worked with French diving company, Comex, from the early 1960s to produce a limited number of branded timepieces for its employees.  The watches were not available for sale commercially and the current seller bought his from a North Sea diver in the early 1980s.

The rare timepiece has a black dial with black enamel bezel and comes on a stainless steel Jubilee strap. 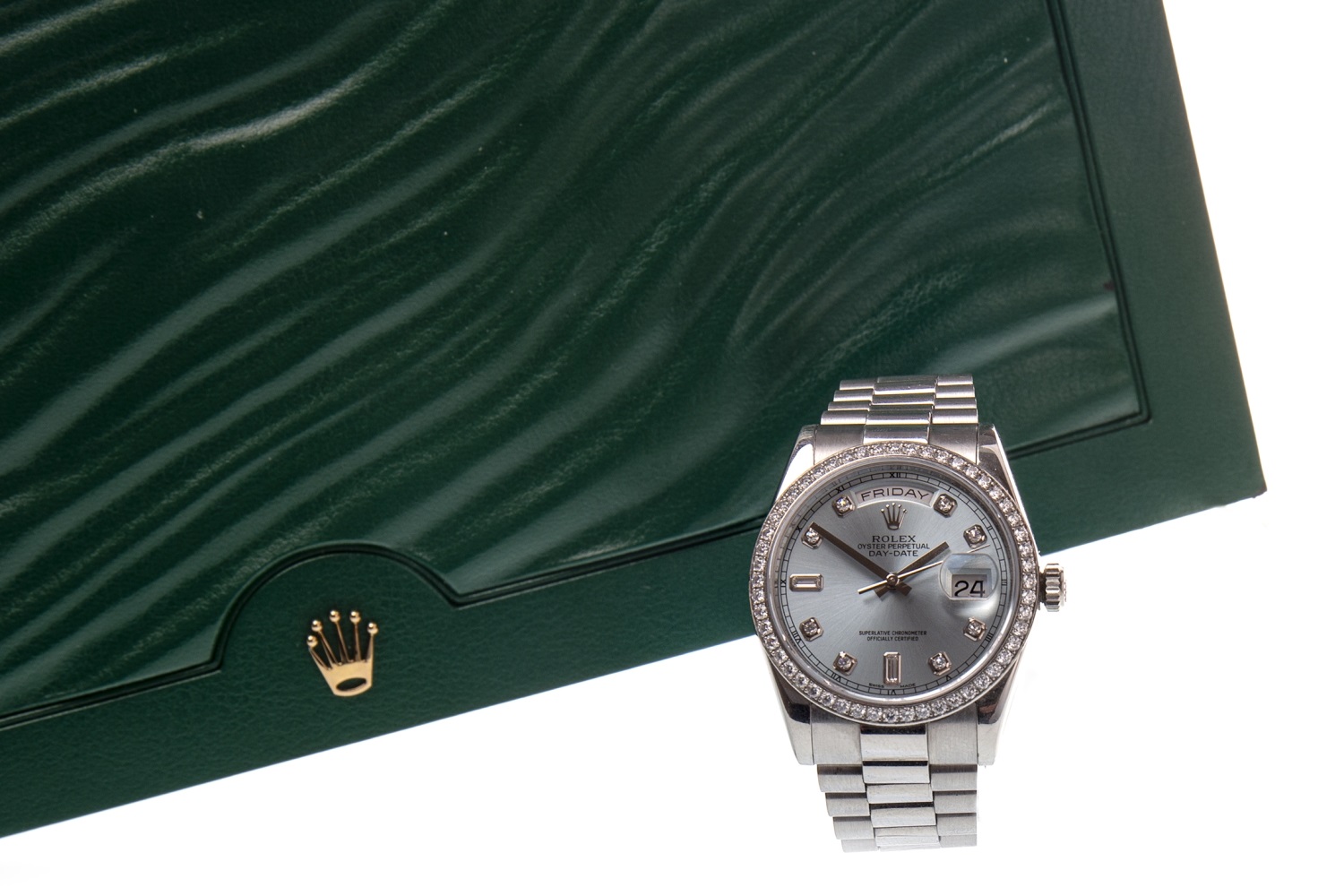 Other lots in the sale, which will feature watches from Rolex and its sub brand Tudor, include a platinum Rolex Daytona, which could sell for £40k, a 2019 Yachtmaster which has an estimate of between £12k and £16k and a Rolex GMT Master II ‘Batman’ that is expected to fetch between £10k and £15k. 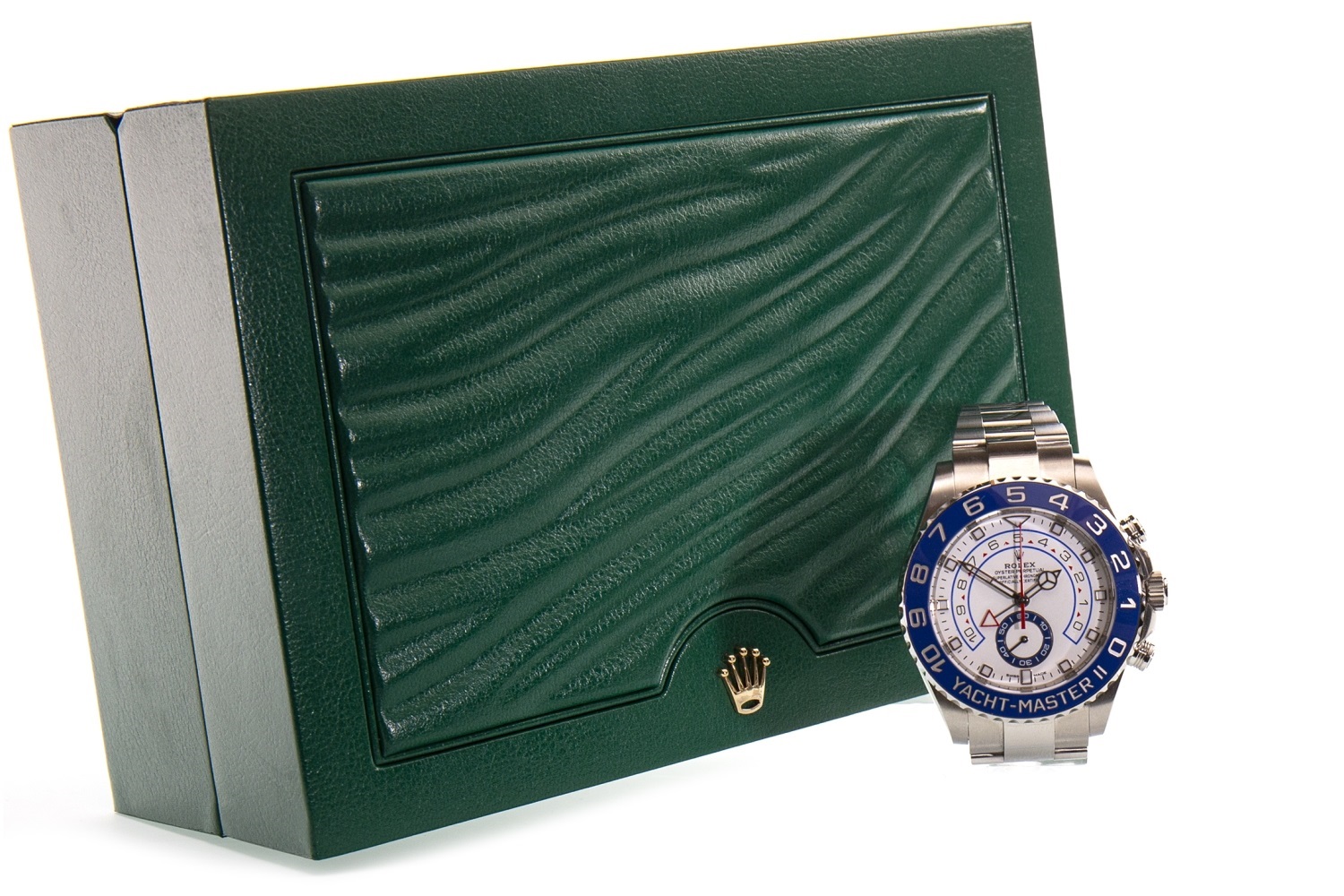 Commenting on the auction, McTear’s Head of Watches, Sarah Fergusson, said: “There are many beautiful timepieces in the sale with the Submariner Comex undoubtedly one of the top lots.   Rolex produce some of the finest watches in the world, however, there are a few models that raise the bar to another level and are highly sought after by collectors due to their historical significance.  The Submariner Comex is one such model and we are expecting a lot of interest in the timepiece. 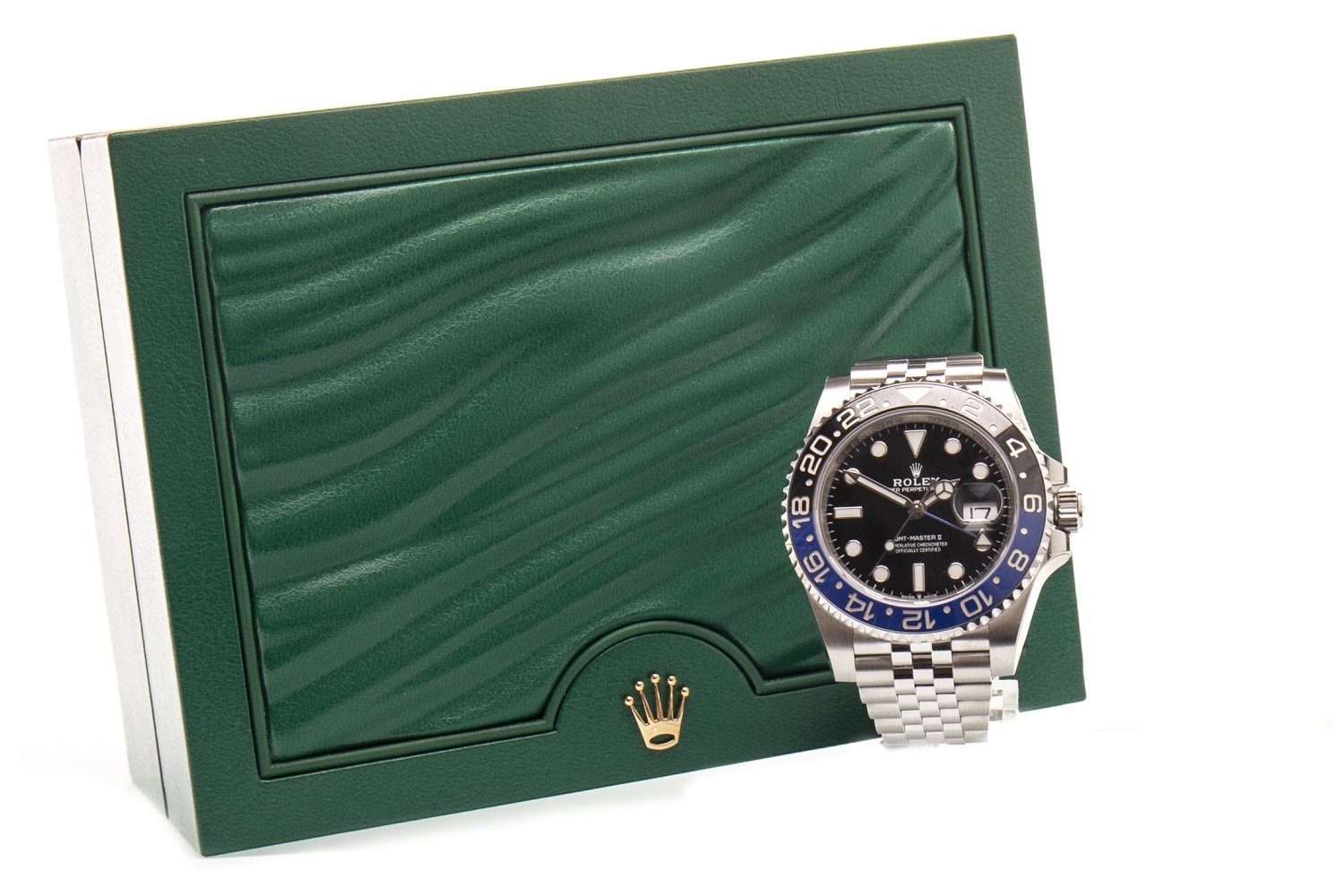 “Rolex wristwatches, particularly the sports models, are hugely desirable and waiting times for new watches can run to several years.  With many of the most sought after models featuring in the auction, this is an ideal opportunity to pick up one of the world’s most exclusive timepieces.”