Thursday’s Clocks, Scientific & Musical Instruments auction saw some incredible pieces sold, bidding both in the room and online encouraging some great competition and sending prices climbing. If you were not able to come to the auction in person or watch it live online on the Mctear’s website, here are some of the highlights of the day:

‘Small’ ought not to be mistaken for ‘unassuming’: this beautiful carriage clock fetched over four times its estimate. The delicate, hand-painted decoration and Sevres style panels are enchanting to the eyes, and saw it perform very well at auction. 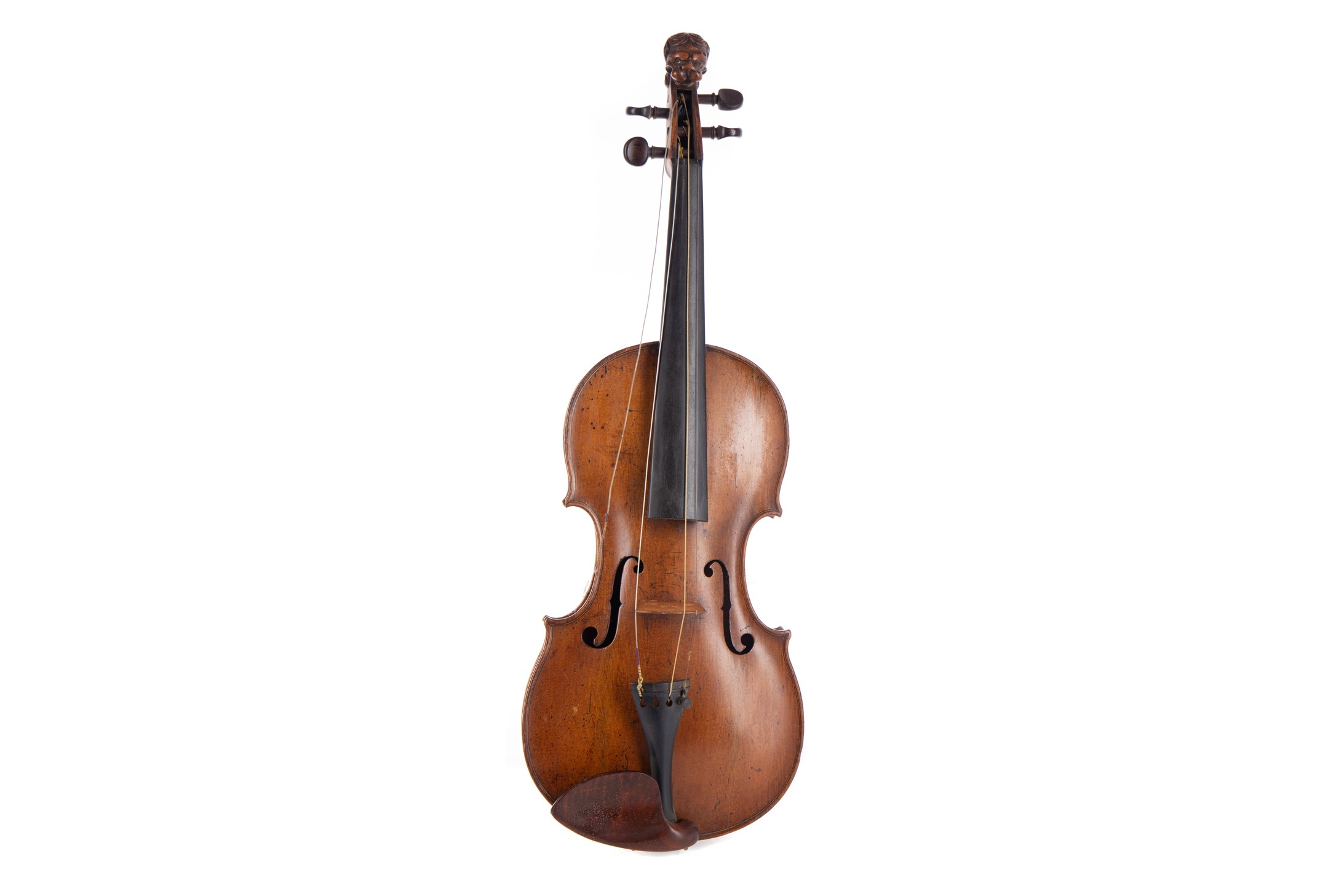 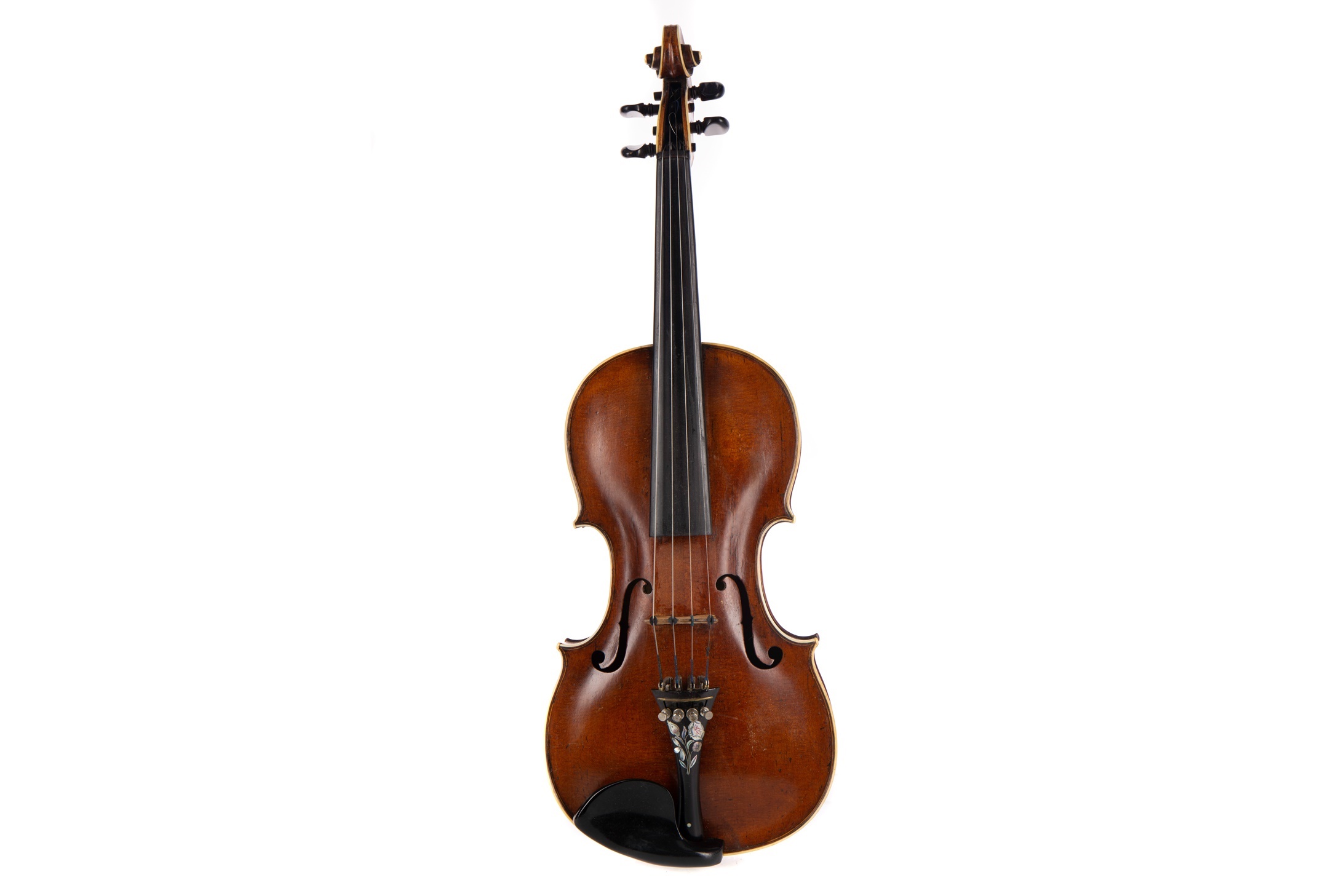 These two violins each saw plenty of international interest. Lot 1143, with an intricately carved lion’s-head scroll, was something special to the keen musician and fetched a great price at just under two thousand. The maker of lot 1161 is a prestigious name to the violinist: Johann Gottlob Ficker was the son of a violin maker and became famous for his superior workmanship. The violin sold above estimate, demonstrating the Ficker name’s lasting prestige. 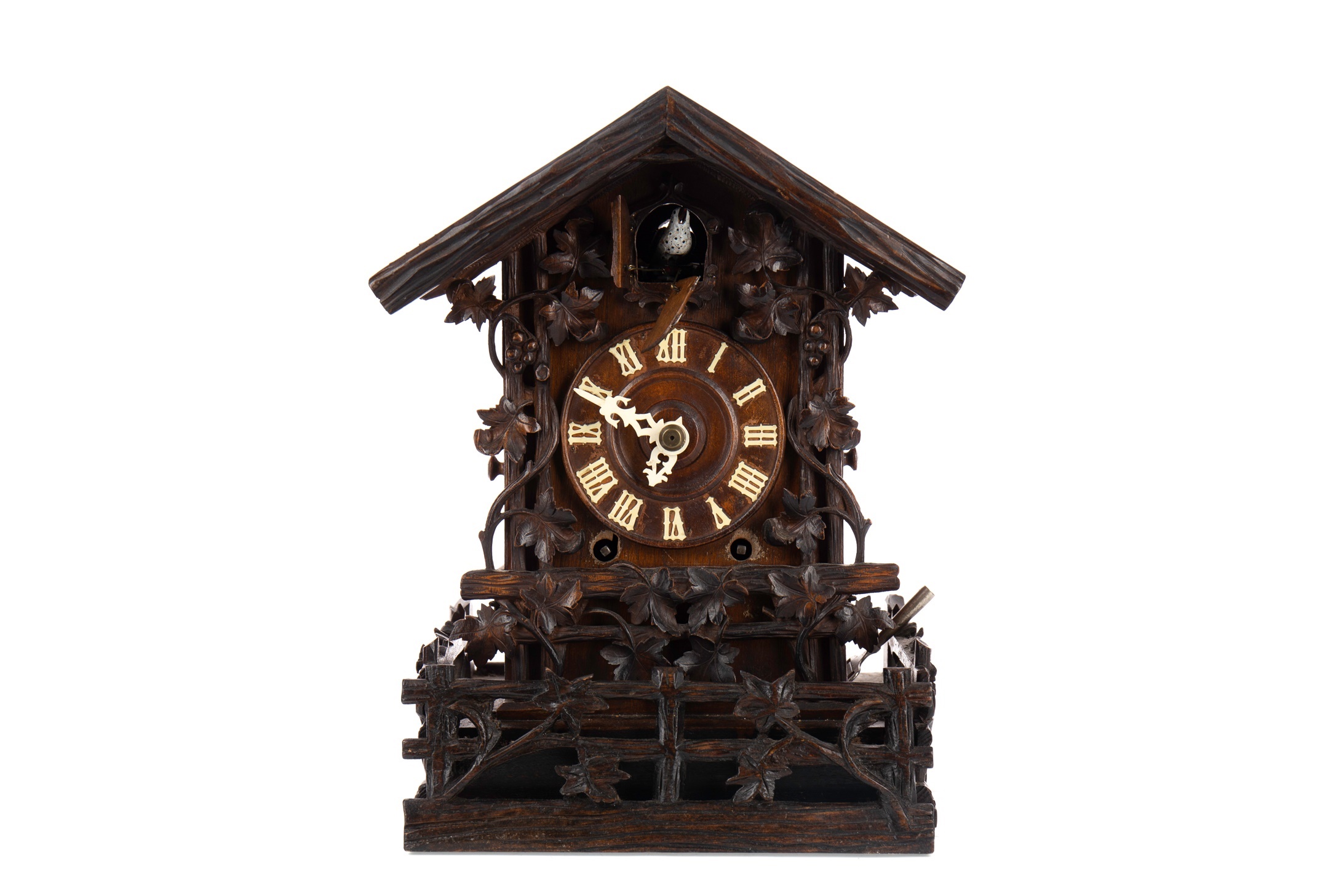 This charming cuckoo clock was something of a dark horse, making over five times its estimate. Intricately carved and moulded with scrolling foliage, it is a handsome example of the craftsmanship and engineering which goes into clocks of its kind.

The highest price for clocks for the day went to this rare longcase grandfather clock, making over two thousand on the day. The makers Edward & Sons were of Glasgow’s own, bringing some Scottish interest to the piece. With a gorgeous hand painted lunette, intricate dial detailing and a handsome wooden case of twist columns, it isn’t any wonder that this exquisite clock fetched an appropriate price.