Rarely a month goes by where Macallan bottlings don’t dominate the top end of the McTear’s Rare and Collectable whisky auction, and this month is no different. Amongst the 18-year-olds, and Anniversary malts is something a little special. 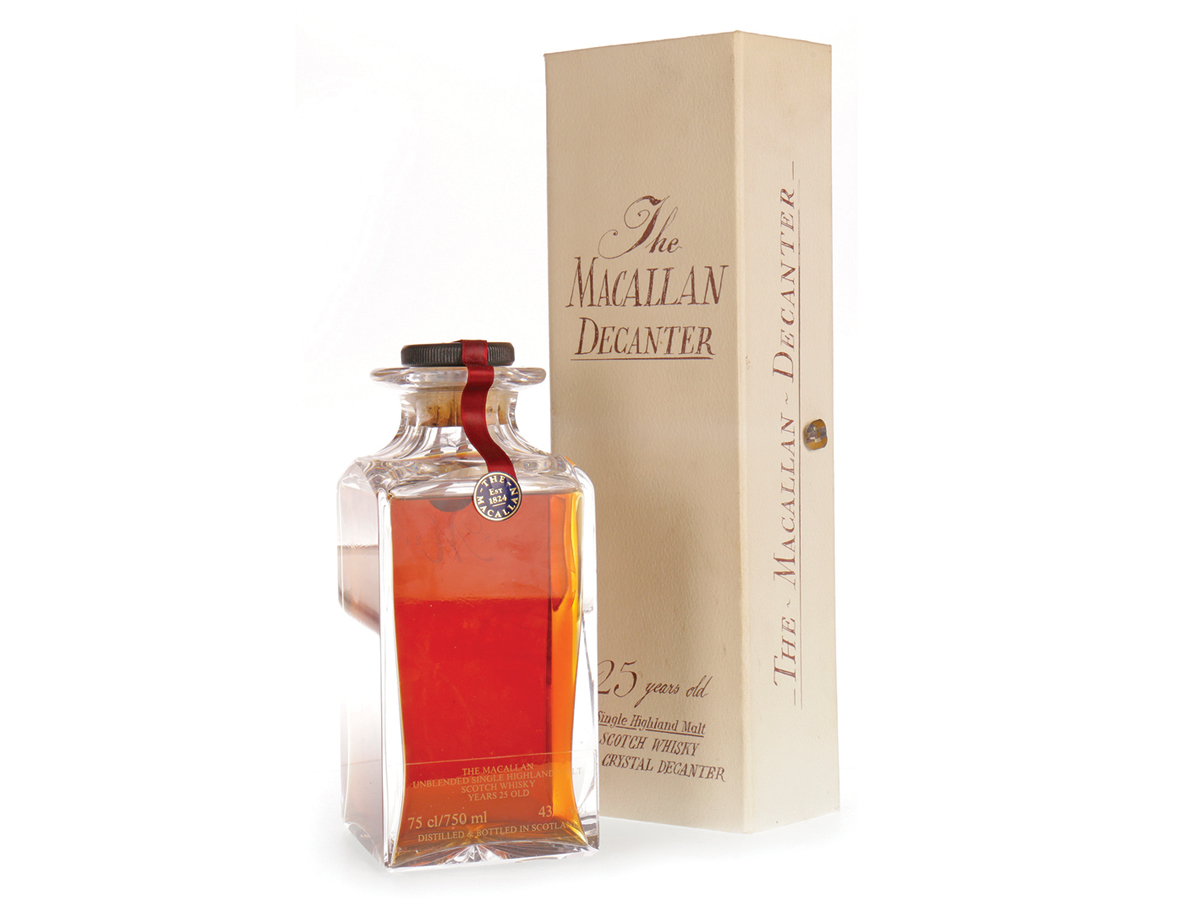 Lot 1133 is the rarely seen Macallan 1962 ‘Tudor Decanter’. This 25-year-old Macallan carries a great deal of weight in terms of presence in the auction, but also physical mass, weighing exactly 4½ lbs. The Tudor crystal decanter, along with the crystal stopper with the 1962 vintage engraved, and an estimate of £3,000–£4,000, mean great care is vital when handling this fantastic bottle. 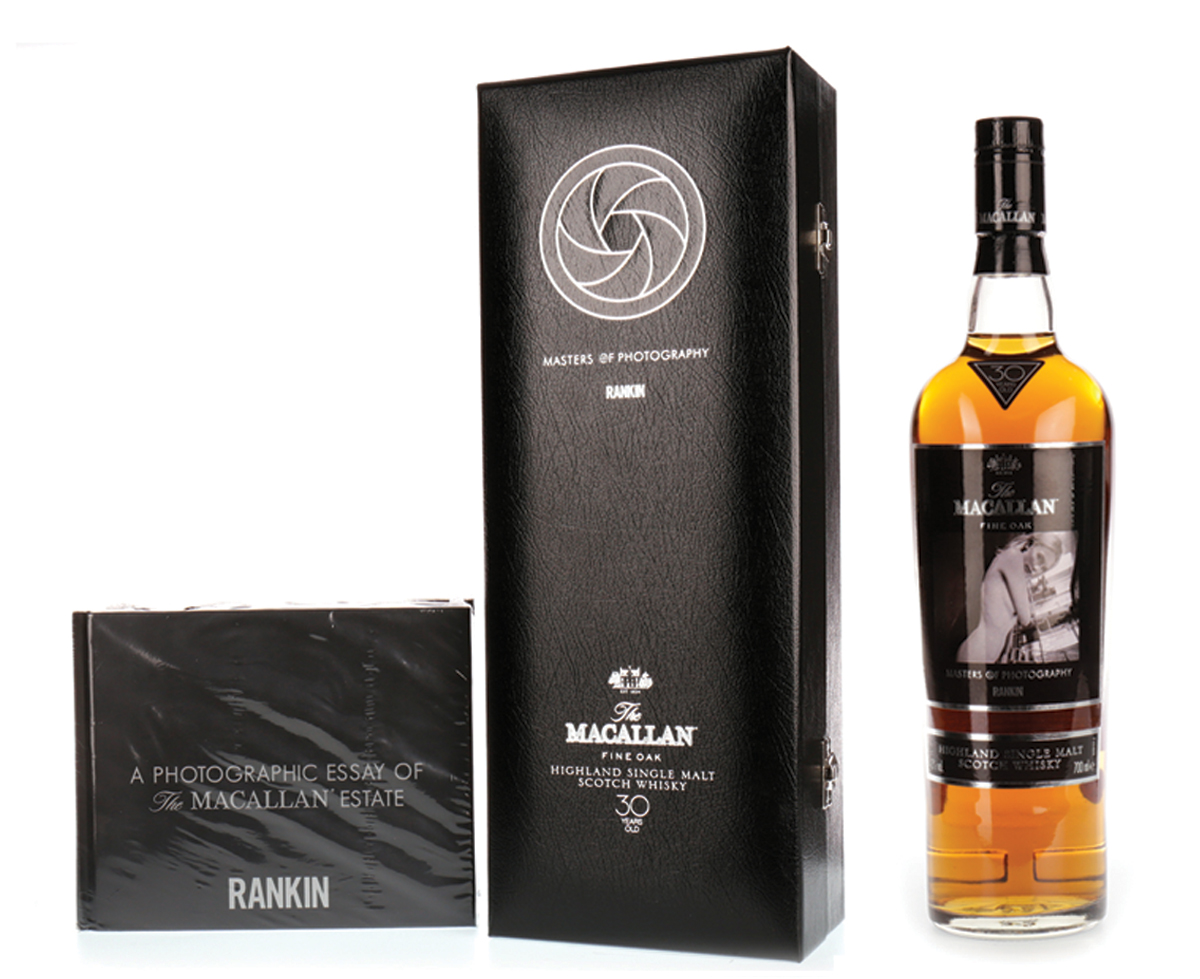 Another stand out bottle of Macallan is Lot 1008 the Rankin edition from the Masters of Photography series. World-renowned fashion photographer Rankin spent some time at the Macallan estate, and whilst there he took one thousand Polaroid pictures in and around the distillery, with many featuring his muse Tuuli. This is a limited edition of 1000 bottles, each with a unique label featuring one of the pictures taken by Rankin, and is estimated to sell for £2000–£2500. Included in the box is the original picture with a certificate of authentication. The whisky itself if a Macallan Fine Oak 30 years old, which is collectable in itself. Also in this lot is 'A Photographic Essay of The Macallan Estate’, a book featuring all 1000 of these unique pictures taken by Rankin.

McTear’s sells more whisky than any other traditional auction house in the dedicated whisky auctions that take place every six weeks, run concurrently live online on a platform that attracts six million visitors annually from over 120 countries worldwide.