Rolex has a huge cult following for being one of the best watchmaking companies in the world. They are well known for their desired watches such as the Submariner, Daytona and Datejust. Some of their most wanted models include the Batman, Kermit, Hulk and many others.

However, one of the most coveted Rolex examples is one that can’t actually be bought commercially. This begins with the Rolex Submariner. The submariner first came to the market in the 1950’s when Rolex director Rene P Jeanneret, an enthusiastic diver, was a major influence in Rolex creating a sporty diving watch that could also double up as an elegant dress watch. There were many different versions of the submariner before creating the perfect example. These were strongly marketed and the concept was that if you could dive with it to 100 meters below the surface, it was extremely reliable above sea level. 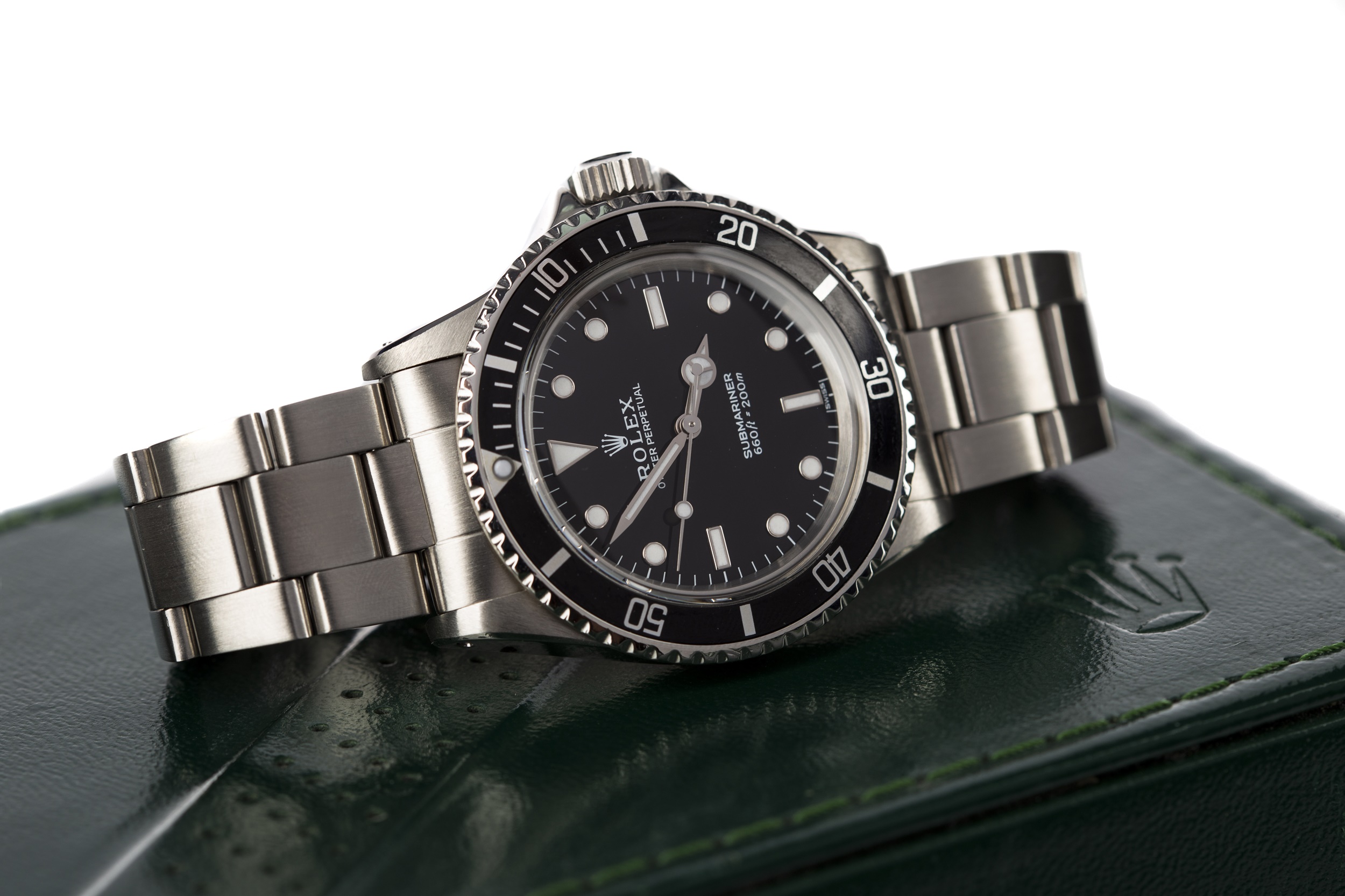 The main issue reported by divers was that when they were in the decompression chamber after surfacing was that the crystal would often violently pop off of their watches due to the helium particles used in their breathing gas which would gather inside the case of the watch and would have to make their way out through the weakest point of the watch which would be the plexiglass. The gas escape valve was later created thanks to an idea from Bob Barth, a US Navy Aquanaut, who suggested that there should be a decompression valve to allow the gas to escape, leaving the watch intact.

By 1967, Rolex had created the first watch to be equipped with a helium escape valve on a watch named the Deep Sea Special which reached the depths of the Mariana Trench and resurfaced in pristine condition. However, Rolex wanted to refine and improve on this valve as it was very new technology which could really change the diving industry if it was perfected. 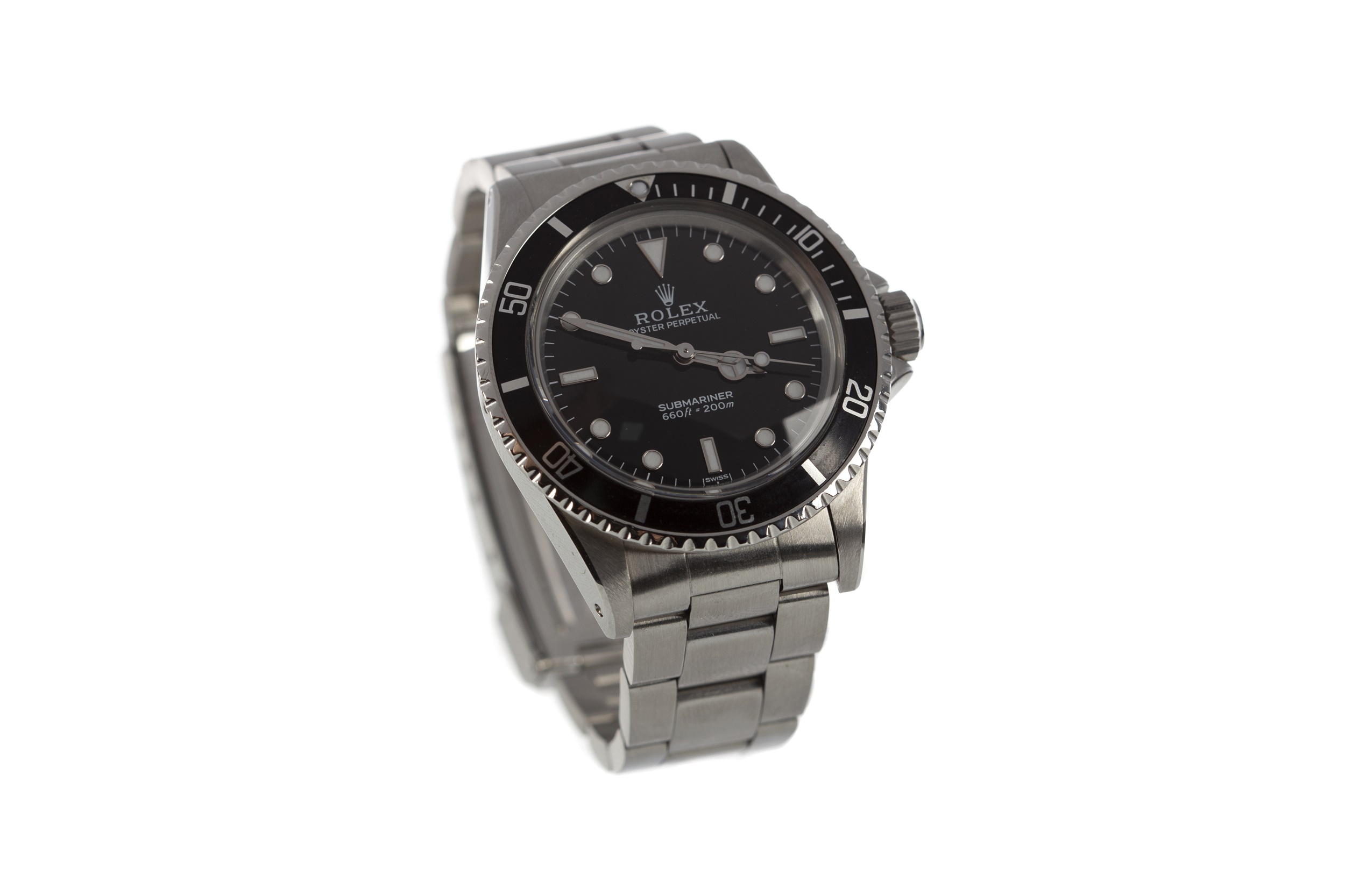 In 1970, Rolex CEO Andre Heiniger reached out to Comex, (Compagnie Maritime d’Expertises) a French diving company whom, like Rolex in the horology industry, were considered the best in the deep sea exploration industry. They were a true pioneer of commercial diving in the offshore oil industry. Comex focused on commercial diving and deep sea exploration, testing hyperbaric facilities and the use of different gas mixtures whilst exploring the depths of the ocean. They were the perfect company to partner with Rolex in the hope of advancing technology in diving watches.

The proposal was that Rolex would supply all Comex divers with Rolex watches at no cost in return for detailed performance analysis reports. This was a win-win situation for both parties, Rolex would get the information that they required and Comex would aquire diving watches at no cost, satisfying their need for more timepieces.

No Rolex Comex watch has ever been sold through an authorised dealer, so these watches literally could not be bought. Due to this and the fact that there were a relatively small number issued, they are high in demand. McTear’s is delighted to offer this elegant and timeless watch in July’s Watches Auction, with an attractive estimate of £15,000 - £20,000.