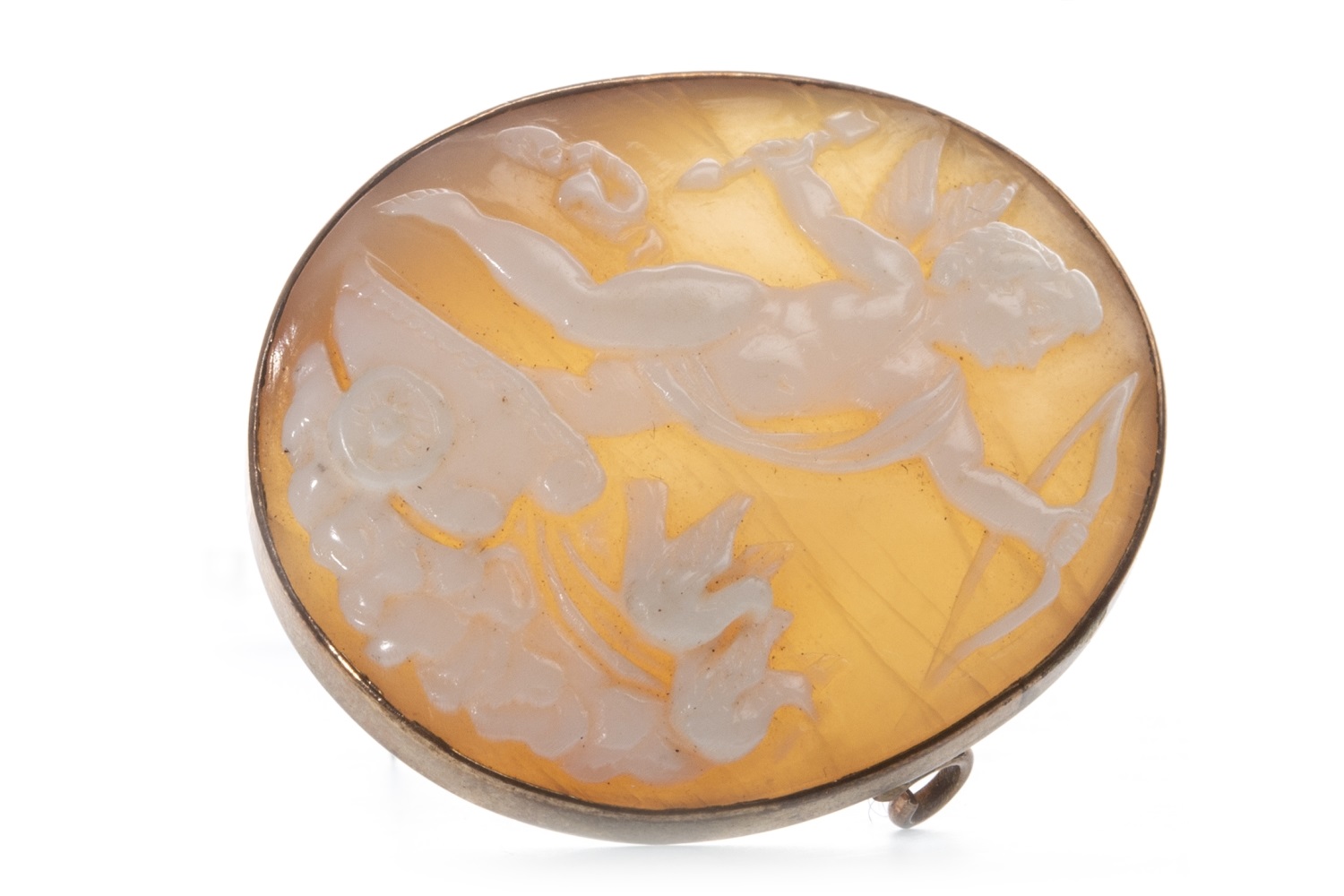 He features heavily in Roman mythology and Cupid is even credited for launching Renaissance artist Michelangelo’s career. The artist sculpted The Sleeping Cupid statue and, upon advice from his mentors, he artificially aged it to look like a legitimate Roman sculpture in order to make more money. This was then sold to Cardinal Raffaello Riario who eventually found out that the piece was a hoax and demanded his money back. However, he was so impressed by Michelangelo’s incredible skill and, instead of pressing charges against him, invited him to Rome. Instead of harming the artist’s career, the move propelled him to infinite fame. The rest, as they say, is history and the Sleeping Cupid is regarded as one of the most famous hoaxes in art history. Without Cupid, we may not have known Michelangelo. 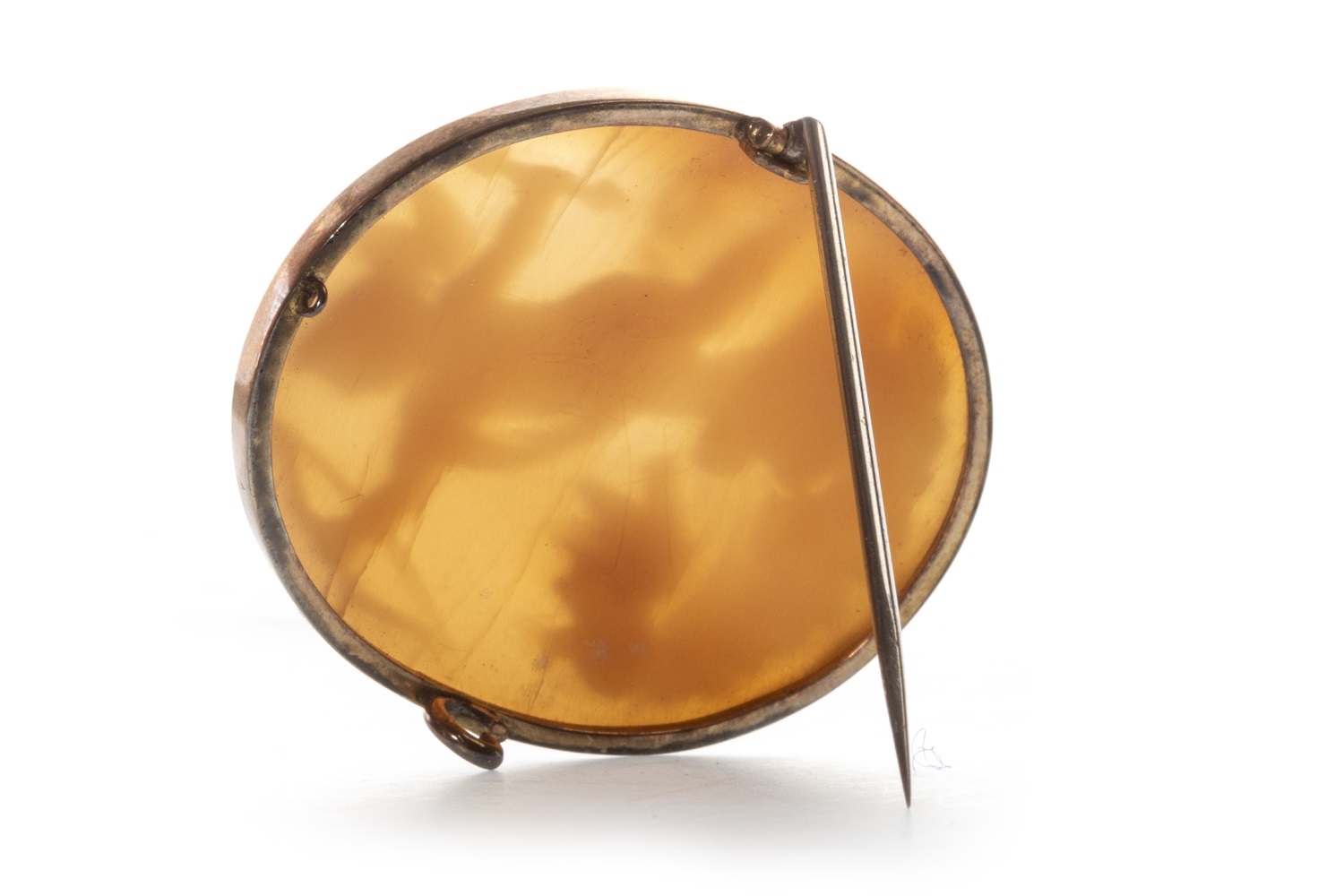 Lot 17 in the 9 October Jewellery Auction is a cameo brooch carved to depict Cupid with bow and arrow in hand, upon a chariot guided by doves. Venus, Cupid’s mother, was often depicted amongst doves which she regarded as a sign of love and loyalty. With an estimate of £80 - £120, it’s impossible not to fall in love with this charming Cupid brooch!