Cadenhead’s is one of the oldest independent and most respected independent bottlers of whisky in the country and the Cadenhead ‘Dumpy’ bottlings are somewhat legendary amongst whisky collectors. It is not know exactly how many different expressions were released during the production of these between the 1970s, and their end in the early 1990s, but it is believed to be in the region of 400.

The whiskies contained in these bottlings are hugely diverse, and include almost all the scotch whisky distilleries in production at the time, and also some of those which are closed, with the spirits having been distilled across the 1950s, 60s and 70s. 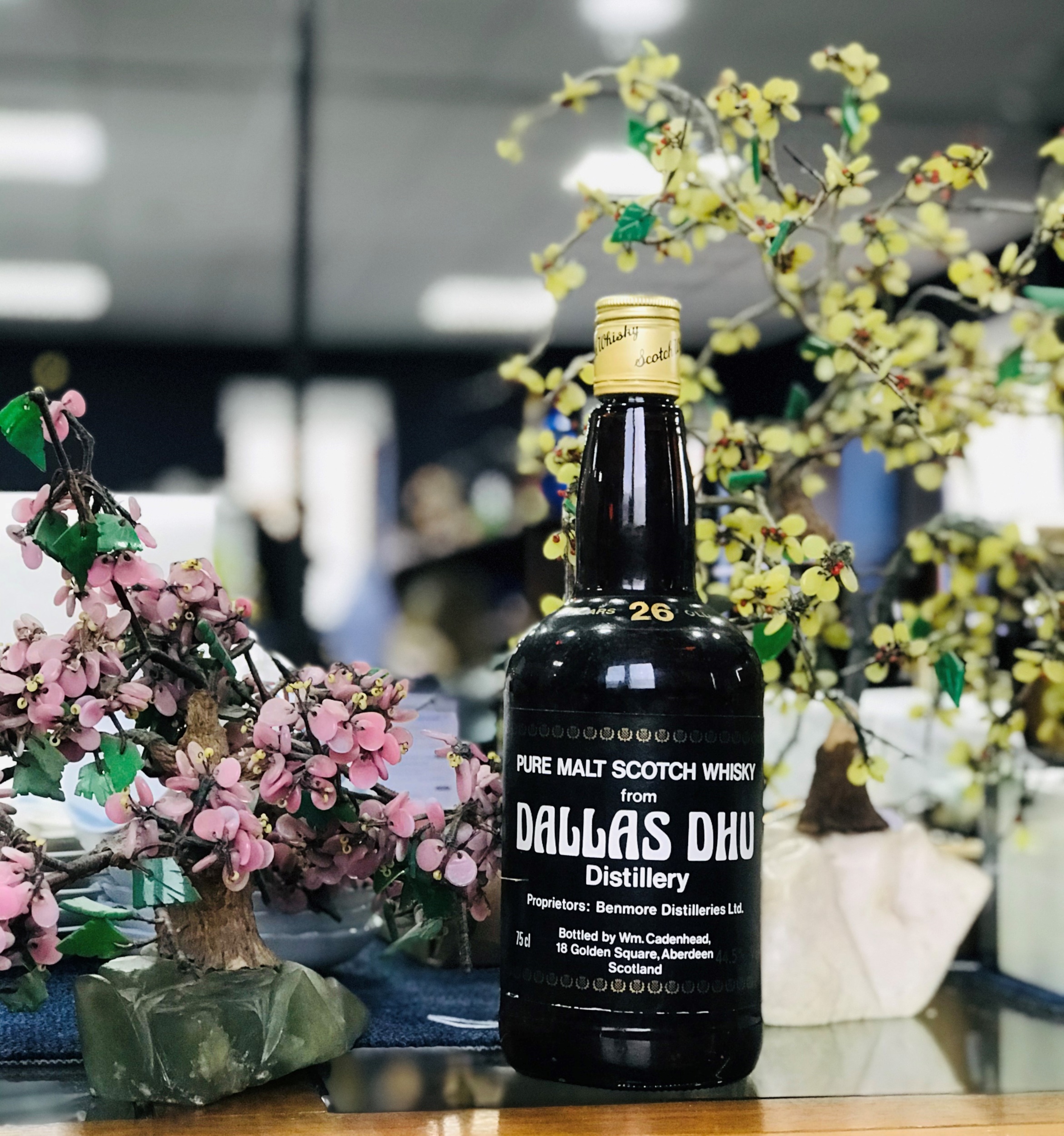 Lot 13 in the March 26 Rare & Fine Whisky auction is a fine example of the wonderful spirit from the now closed Dallas Dhu distillery, aged for 26 years and bottled during the 1980s. Whilst these bottles can sometime be prone to evaporation due to their screw cap closures, this bottle still has a fill level high into the shoulder. With a pre-auction estimate of £800-£1,200, this is sure to attract interest from parties domestically and overseas.

Entries are currently invited for the next auction taking place on 7 May. For a complimentary, no-obligation valuation, contact a specialist on 0141 810 2880 or auction@mctears.co.uk.