Delving into the archives to celebrate Glasgow's women artists & designers

For over a century, 8 March has been marked as International Women’s Day to celebrate the achievements of women all around the world, whilst also promoting gender equality.

Over the years McTear’s have sold a number of works by some of Glasgow’s best-known women artists and designers, and today we are delving into our archives to marvel at their artistic achievements.

Glasgow’s reputation as a forward-thinking, artistic city stems from the nineteenth century, when the Glasgow School of Art’s new progressive leader, Francis Newbery instigated a new curriculum which not only focused on craft and design but allowed women to study alongside their male counterparts.  It was in this environment that Glasgow’s new artistic circle formed and many of these were women!

From Jessie Marion King, Olive and Dorothy Carlton Smyth, Christian Jane Fergusson, and Hannah Frank, the work of the Glasgow Girls has been well represented in McTear’s auctions throughout the years. 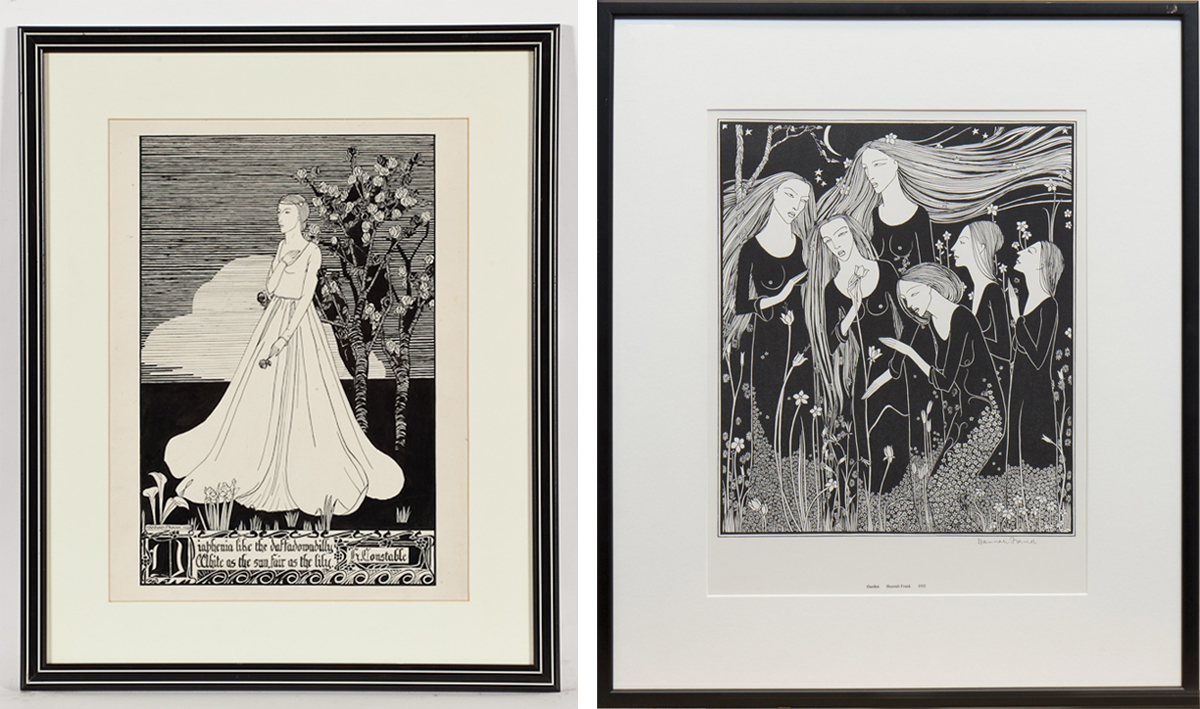 It was these achievements which paved the way for women artists today, and we are honoured to represent so many talented individuals in The Scottish Contemporary Art Auction (Sunday 11 March) and Scottish Pictures Auction (Wednesday 14 March).