For Queen and Country | medals at auction

Just last month, one of the medal highlights of the year appeared in the form of an 1815 Waterloo award. Presented to Corporal Christopher Maguire almost 100 years before the outbreak of the Great War, it came complete with Maguire’s service record. The medal pinpoints a critical moment in the long and distinguished military career of Maguire, and his part in finally defeating Napoleon’s forces during that fateful campaign. It sold for an impressive £2,400.

Far from being a unique medal, this was the first honour issued by the British Government to all soldiers present during a action, 39,000 were struck. 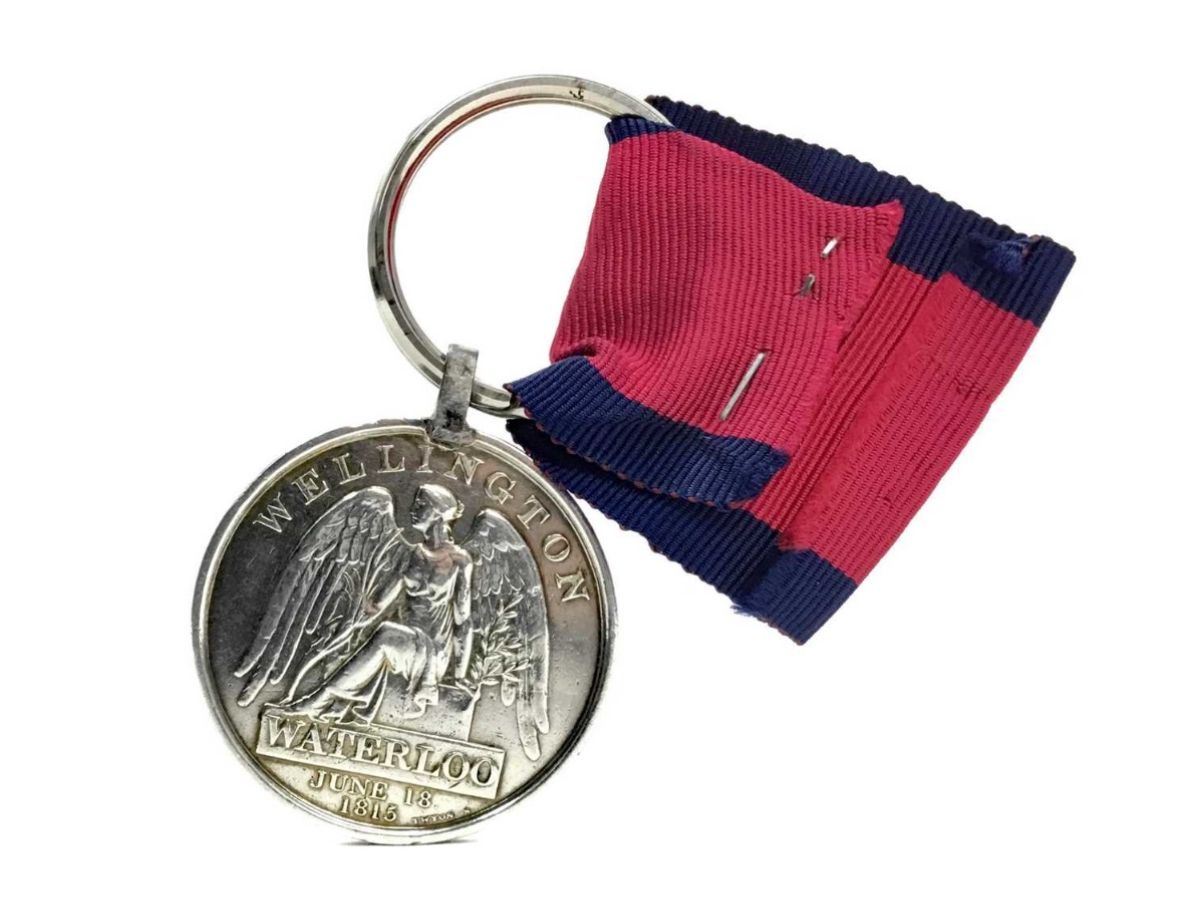 Amongst the six-weekly Medals & Militaria auctions, whilst WWI and WWII medals appear as the dominant fixture, a growing number of earlier medals have been appearing in these sales, including Victorian examples from South African, Indian and Crimean campaigns.
If you would like advice on a medal, or indeed any other piece of militaria, please contact us. Our free valuation service is available seven days a week, even over the festive period.