There are certain settings in Art History that sit at a happy confluence of fertile location, burgeoning talent and changing tastes, first facilitating innovation and then provoking it further by its own successful momentum – the Bauhaus in Weimar Germany, the Left Bank district of Paris or, in this case, Liberty’s of London.

Founded in 1875 by Arthur Lasenby Liberty, the department store instantly set itself apart by becoming the retail vanguard of Le Japonisme, the craze in Western Europe for everything Oriental.  Liberty showed further outstanding foresight by hiring the emerging talent William Edward Godwin who would become a titan of the British design across the ‘Ruskinian Gothic’, Aesthetic and, most relevant here, Arts & Crafts movements.

By this point in the late 19th century Liberty had rapidly expanded along Regent Street and so was hardly wanting for success; however, it was the early and wholehearted adoption of the symbiotic Arts & Crafts and Art Nouveau aesthetics that elevated it to its terminology in Art History, ‘Stile Liberty’. 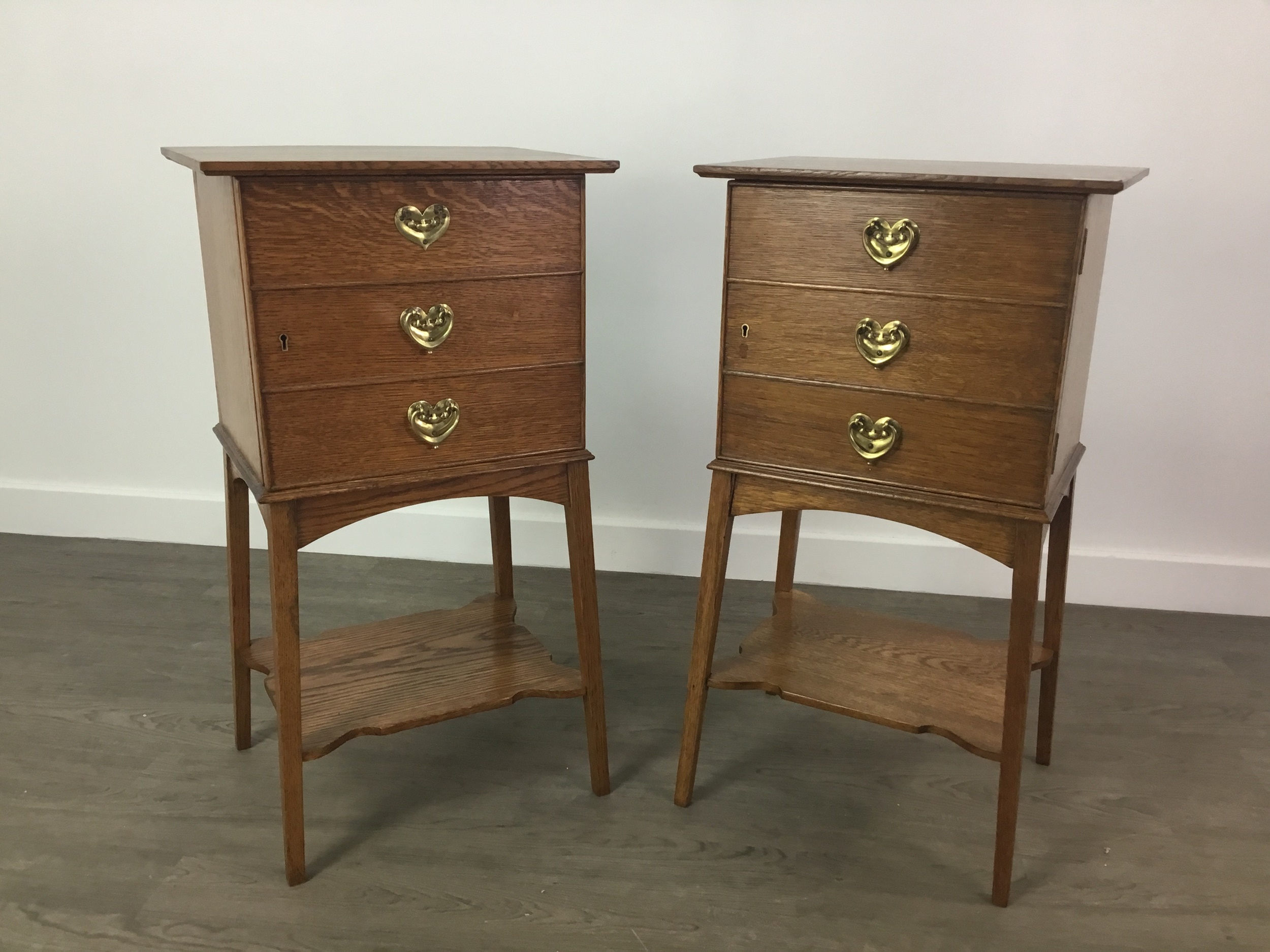 This sale features three superb examples of Liberty’s offerings during this storied period: Lot 298, a pewter ‘Rocket’ vase; Lot 330, a wall-hanging smoker’s cabinet; and 358, a pair of oak bedside cupboards.  Each holds its own appeal to the collector: the vase follows the design of the great Archibold Knox, a Manx designer who flourished under the patronage of Liberty’s, allowing his vision to be realised as surely no other retailer could or would; the cabinet offers this maxim as a testament to the times ‘The man who smokes thinks like a sage and acts like a Samaritan’; and the cupboards capture the essence of the Arts & Crafts movement in their native timber construction, hand-finished handles and simple but distinguished design.

For collectors already steeped in Liberty’s or those looking to make their first acquisition, the inaugural auction of 19th & 20th Century Design at McTear’s celebrates this important British institution and offers the chance to obtain a piece of its lasting legacy.