As we eagerly await the warmer summer weather, fantasising of barbeques and trips to the beach, many drinkers’ preferences will change from heavier, stronger drinks to much lighter, more refreshing beverages. A Shiraz might be discarded for a Sauvignon Blanc, prosecco or a chilled rose wine. But increasingly for many, the better weather brings a thirst for gin and tonic.

To produce gin, distillers take a neutral spirit, infuse it with juniper and other botanicals, and then redistill the liquid. Traditionally juniper is the leading character, providing the floral, perfume taste that many have grown to hate. A majority of the new generation of gins have shed the juniper led style, for something which appeals to a wider demographic. 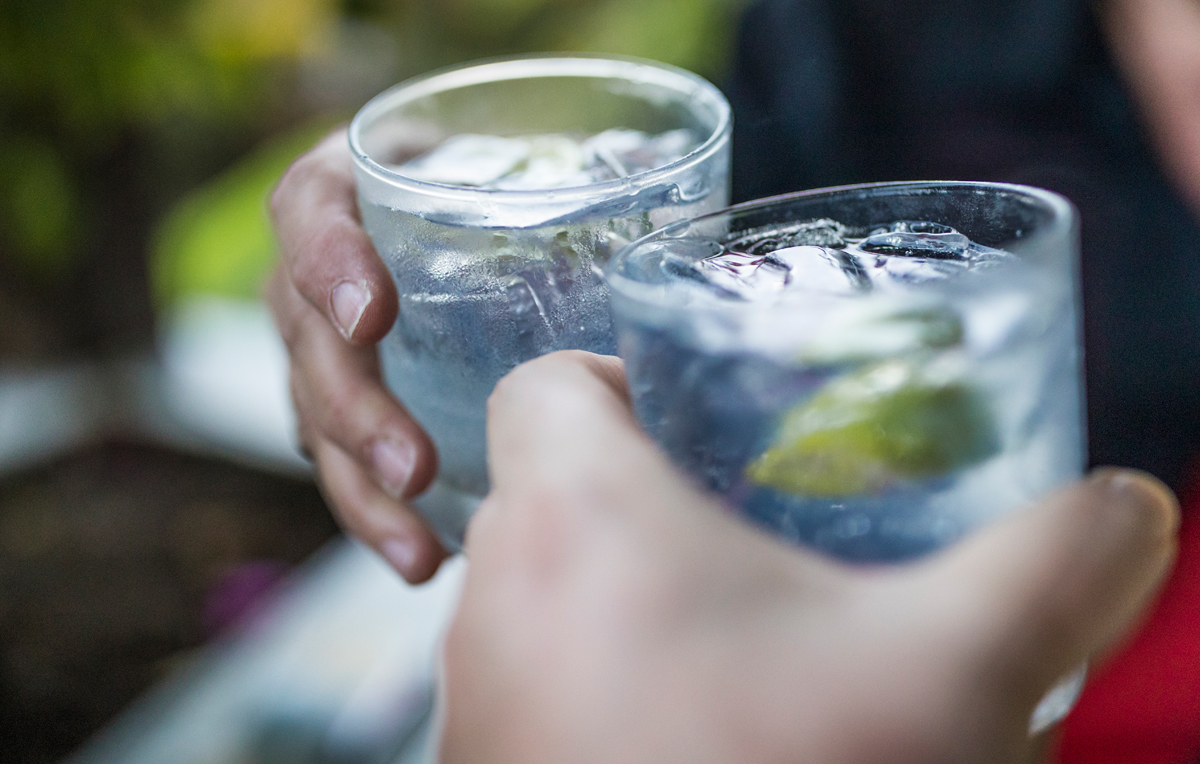 In recent years the popularity of ‘mothers ruin’ has grown exponentially, and this increased demand has resulted in an explosion of gin producers. But the desire to try new spirits by consumers is not the only thing driving the production of new and unusual gins.

Unbeknownst to many, modern gins are almost considered a by-product of whisky in Scotland. These small, craft gin distilleries often have plans for whisky production. Scotch Whisky Association rules state that whisky must spend at least three years and a day in an oak cask before it can be legally bottled as whisky. Setting up a new whisky distillery can be very costly, and to not get any significant turnover for at least three years can be unsustainable for the new start-ups. To bridge this gap, many have jumped on the coattails of the popularity of gin, producing gin on a small scale helping secure their survival in the early days.

A prime example of this practice is the Eden Mill Distillery, based in St. Andrews. They have recently released their first batch of single malt Scotch whisky, with bottle number one selling for over £7,000, and since they were established in 2012 they have produced a fantastic range of small batch, craft gins. Alongside the spirit production, they also have a brewery onsite too. And this diversification is not just limited to gin, the Arbikie Distillery in Arbroath also distils and bottles their own range vodkas, the chilli vodka is a personal favourite, but is not for the faint-hearted. Strathearn Distillers in Perthshire, Crafty Distillery in Dumfries and Galloway, and the Saxa Vord Distillery on Shetland are amongst a whole host of new start-ups following this same route to market.

With the sun shining and the waves rolling in from the sea, gin may be my go-to beverage, but whisky will always be where my heart lies.