Give peat a chance

One of the best things about whisky is the huge variety of tastes and flavours available, an incredibly wide spectrum that makes a mockery of those who say “I don’t like the taste of whisky”. Many attempts have been made in the past to categorise whiskies by taste, but the subjectivity of characteristics such as nuttiness, oiliness or spiciness make it quite a limited approach. When trying to narrow down a selection of whisky, the first step is usually to decide between the following options: peated or non-peated. 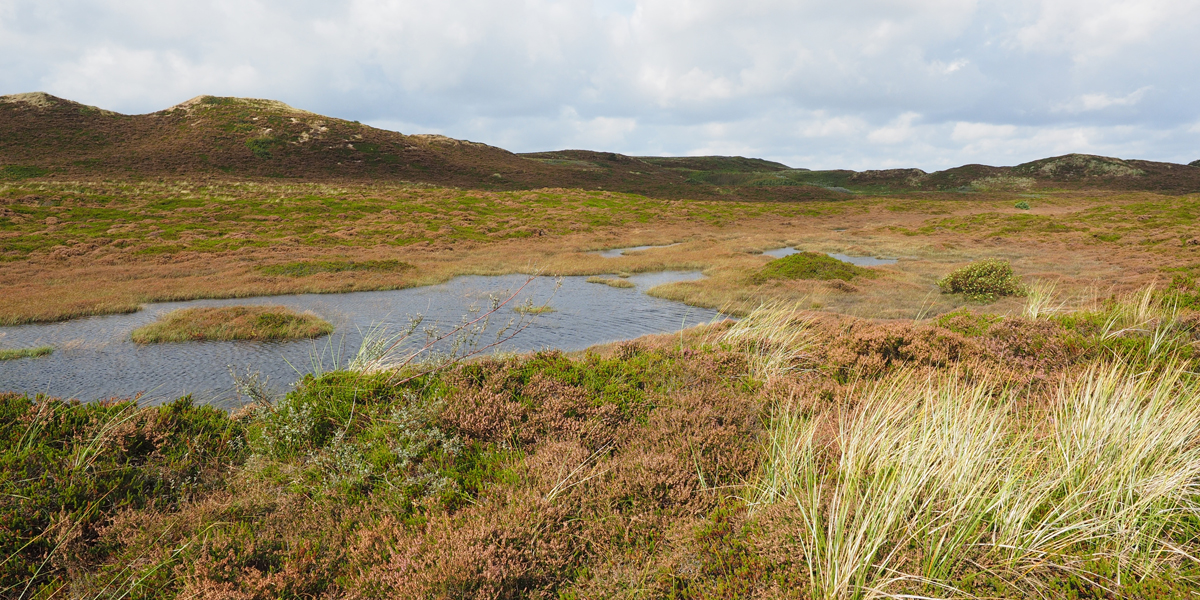 Peat bogs are formed over thousands of years and consist of decaying vegetation, with each bog growing at approximately 1mm per year. Peat is burnt in a large kiln to dry the malting barley, and the smoke emitted from the burning peat penetrates into the barley and stays with it through the rest of the whisky-making process. The length of time the wet barley is exposed to the smoke will dictate how peaty the final whisky will be.

The peatiness of the whisky can expressed by measuring the number of Phenol Parts per Million (PPM) pre-distillation, with heavily-peated whiskies such as Ardbeg and Laphroaig measuring around 50 PPM, whereas medium-peated whiskies such as Highland Park and Bowmore will measure between 20-30. The likes of Benromach measure between 5-10, which is at a level where it can be difficult to detect any peaty notes whatsoever.

But is peatiness the same as smokiness? The two are often used interchangeably, but for McTear’s whisky specialist Laurie Black, peatiness is more of a damp earthiness or a medicinal, TCP-esque flavour (such as Ardbeg or Laphroaig), whereas smokiness is more ashy and perhaps more salty or coastal (such as Talisker). The type of peatiness/smokiness is often dictated by the type of peat used, with Orkney peat being more heathery whilst Islay peat contains more seaweed, for example.

The flavour profile of peaty whiskies can be quite overwhelming at first but one’s palate will develop and mature over time, and the subtler characteristics of the likes of Longrow or Lagavulin can be identified and enjoyed, hopefully complementing or enhancing the strong smoky flavours.