Glasgow Auction is set to be piping hot!

The skirl of the pipes will ring out at McTear’s Auctioneers next week as the first ever dedicated bagpipe auction takes place in Glasgow on 15th August.

Coinciding with the World Pipe Band Championships and the Piping Live Festival, the auction will feature over 100 lots including full sets of bagpipes, pipe chanters, practice chanters, small and belllows pipes, all made in Scotland, and European pipes, history books, music and a host of associated items. 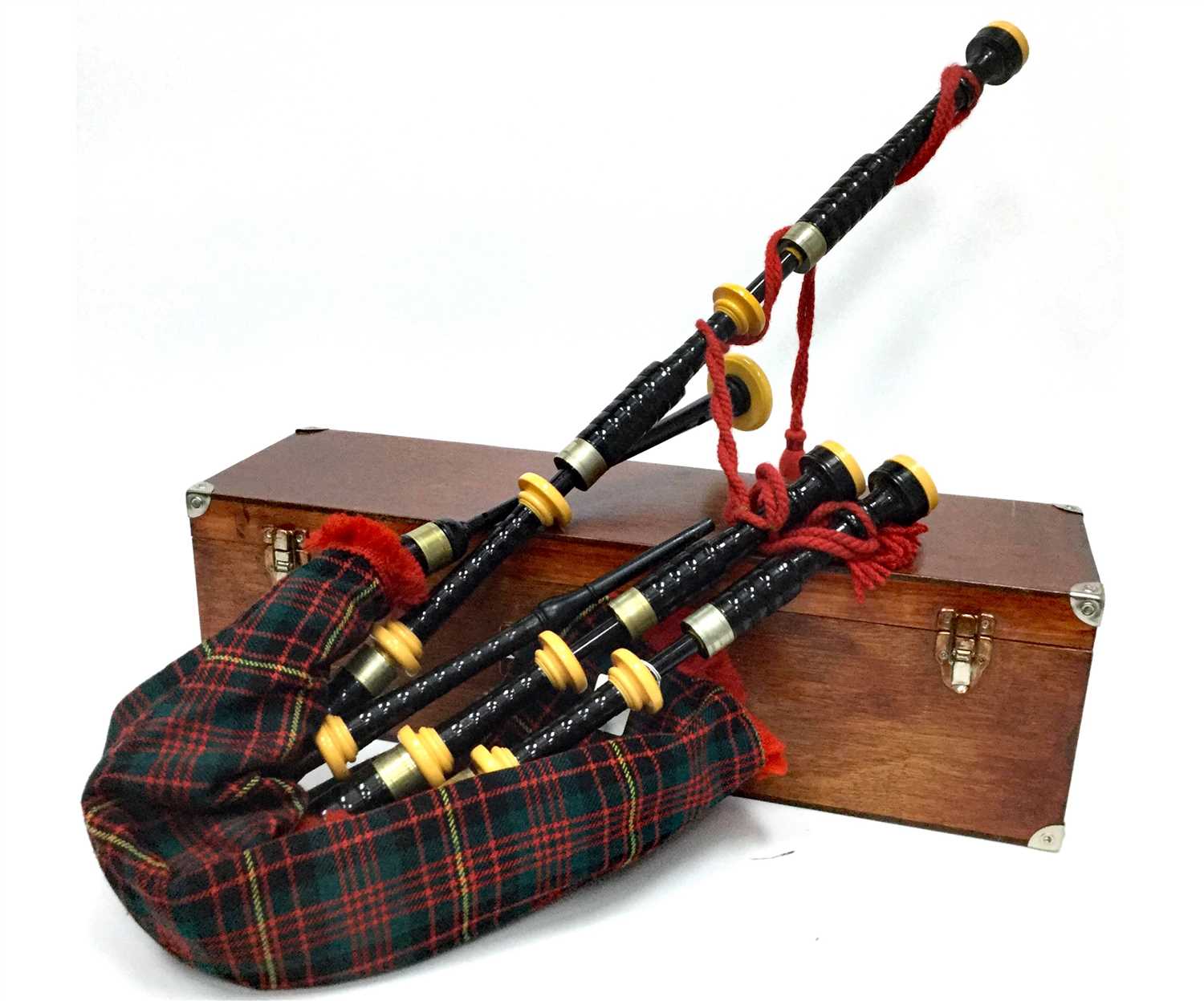 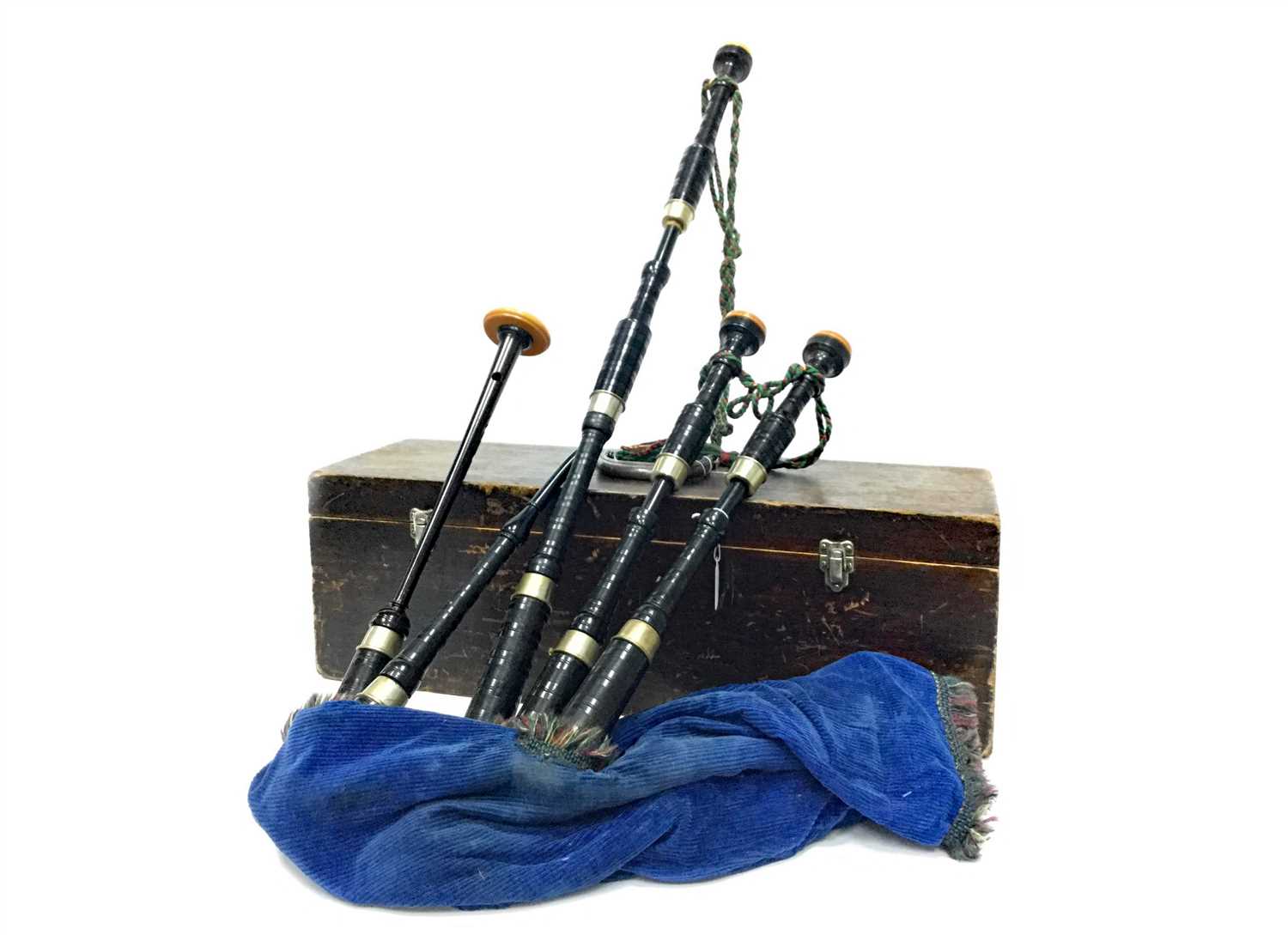 The collection has been amassed over a number of years by an anonymous piping enthusiast and supporter of Edinburgh’s Festival of Ireland (EFI).  All proceeds from the sale will be donated to the EFI.

Commenting on the auction Neil Palmer from EFI, said: “This will be a great chance for pipers and their friends from around the world to acquire great instruments and other interesting items.  We’re delighted to be involved.”

The auction will include sets of pipes and chanters from some of the world’s best-known makers including Sinclair, Henderson, MacLeod, Grainger and Campbell, Lawrie, Kilberry, Warmac, Warnock and more.  Bagpipe maker and Piper, Dave Wardell, from KIlberry Bagpipes in Edinburgh, will be at the sale to advise on the sale items.Brian Clements from McTear’s said: “When we were approached about the collection, we knew this was the perfect opportunity to hold the first ever dedicated bagpipe auction.  You can see from the condition of the lots that the collection has been put together by a true enthusiast, with the items covering every aspect of piping.

“There are some fabulous individual sets of pipes scheduled to go under the hammer which I am sure will attract interest from piping enthusiasts and collectors from across the UK and beyond.”

The Bagpipes Auction will take place at McTear’s Auctioneers on Thursday 15th August at 2.30pm.