McTear’s is delighted to offer three stunning bottles of highly-desirable Glenugie in the next Rare & Collectable Whisky Auction on Friday 25 May, with all three sure to appeal to collectors, investors and fans of heavily-sherried malt whisky. 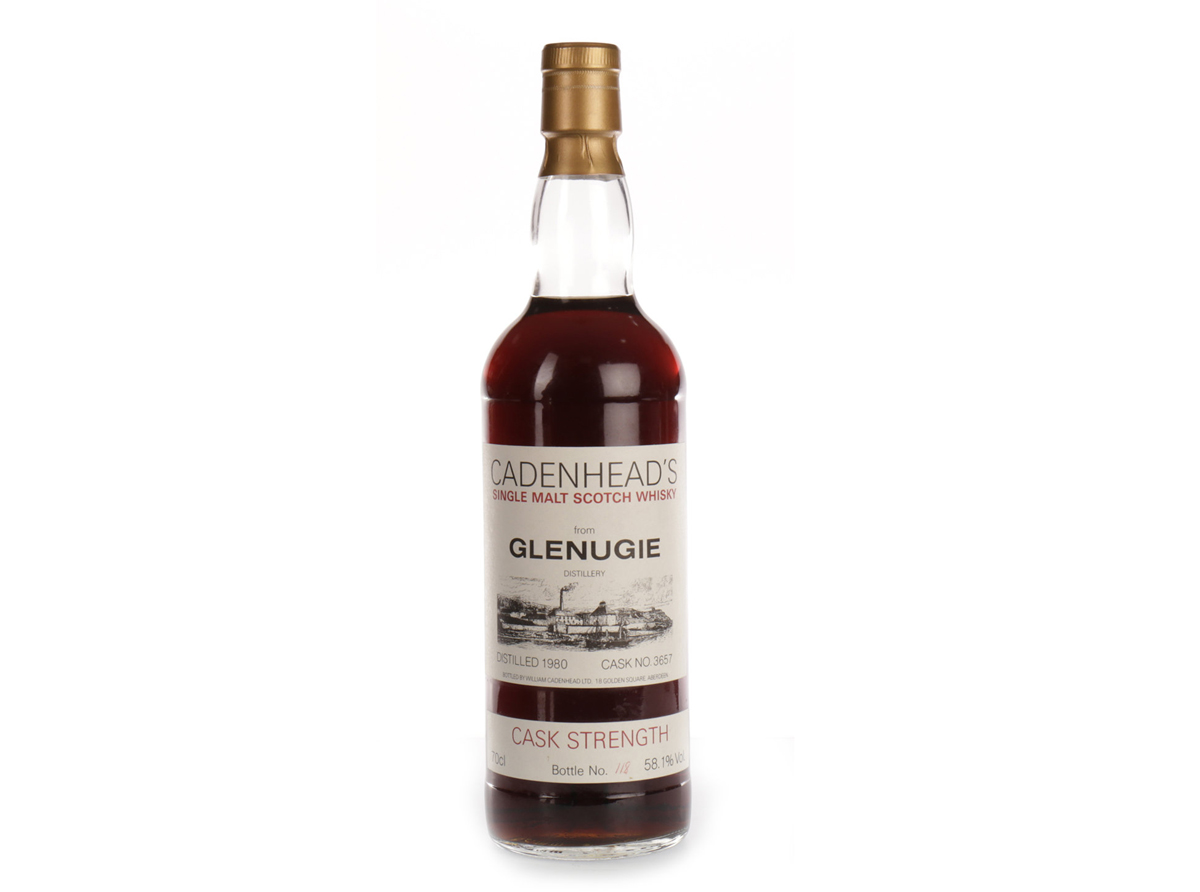 Glenugie closed for good in the 1980s along with dozens of other distilleries, with Glenugie’s 150-year existence being blighted by a succession of failed owners and periods of inactivity. Located near Peterhead, the distillery used to be the most easterly distillery in Scotland and was described by excise officers as one of the best in northern Scotland. 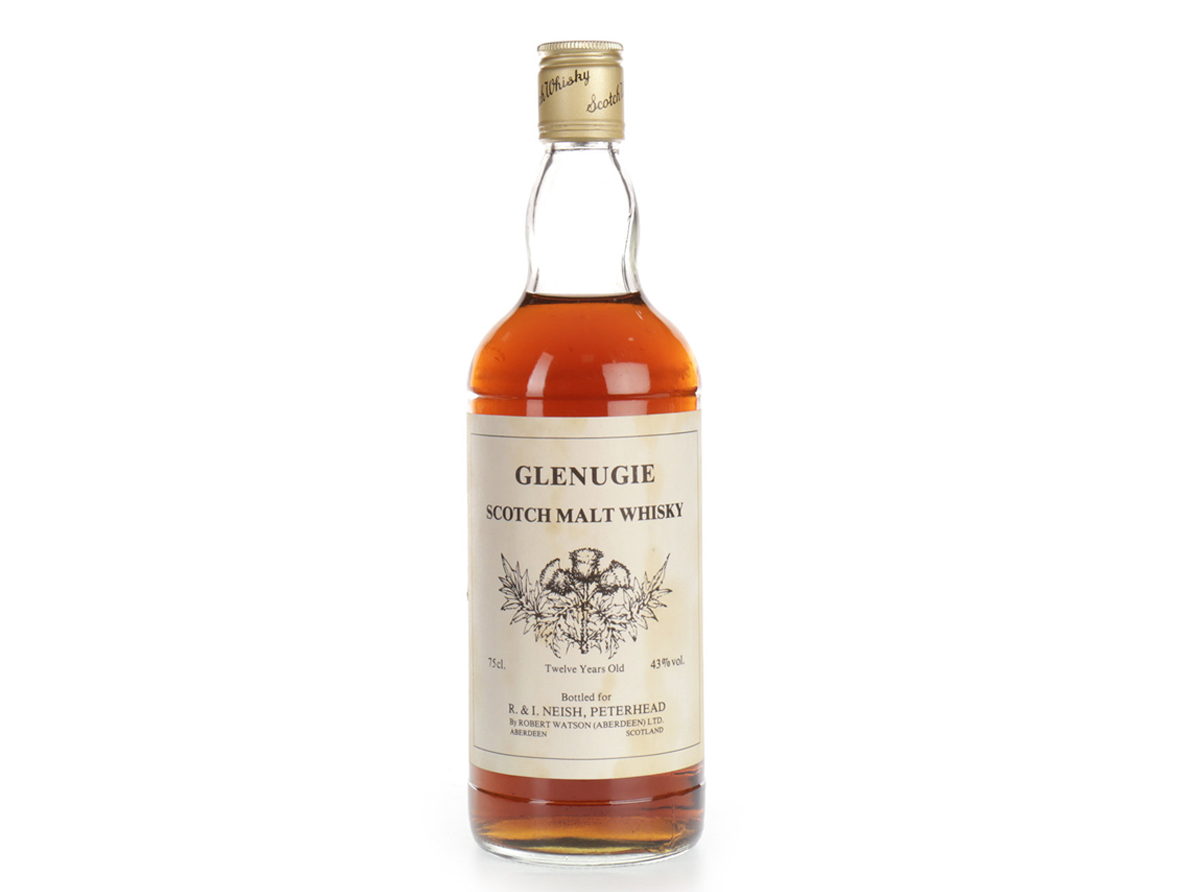 May’s auction features two cask strength bottlings by independent bottlers, Cadenhead’s (Lot 1028) and Signatory (Lot 1040). The third, lot 1147, was bottled for Neish by Robert Watson in Aberdeen and has a near-iconic status amongst enthusiasts. 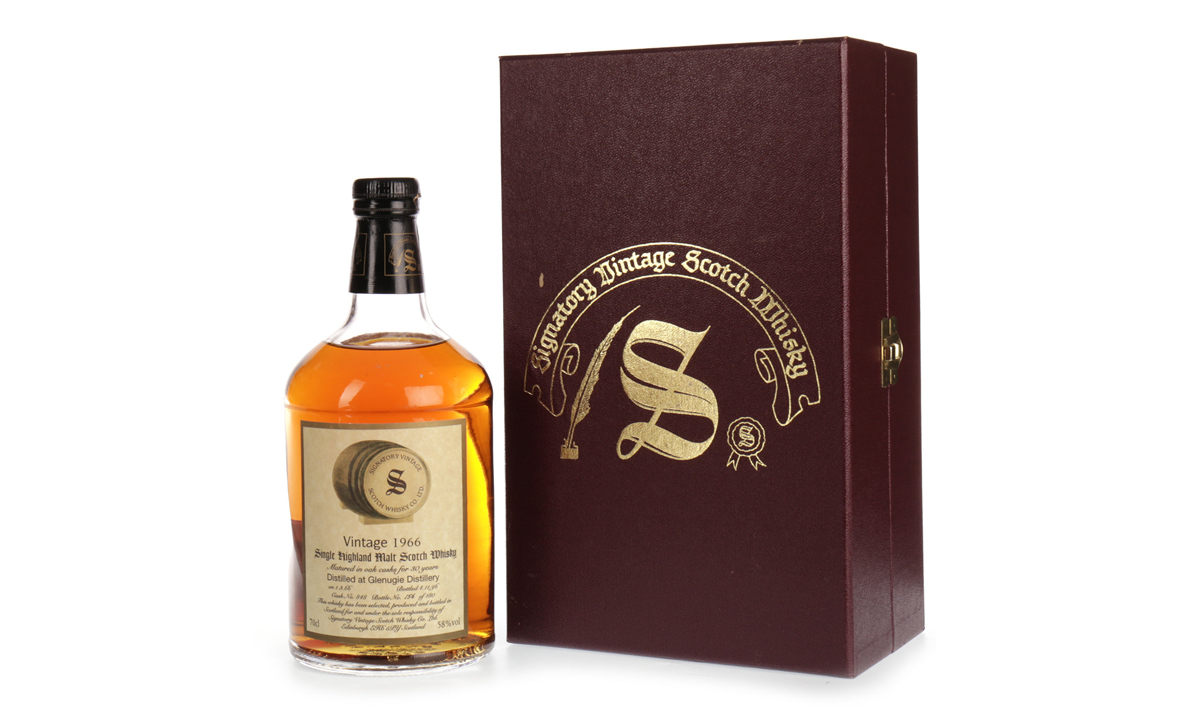