Good cause to collect!

An impressive collection of signed sporting jerseys and boots is an unmissable feature of the upcoming Sporting Medals & Trophies Auction at McTear’s this month. 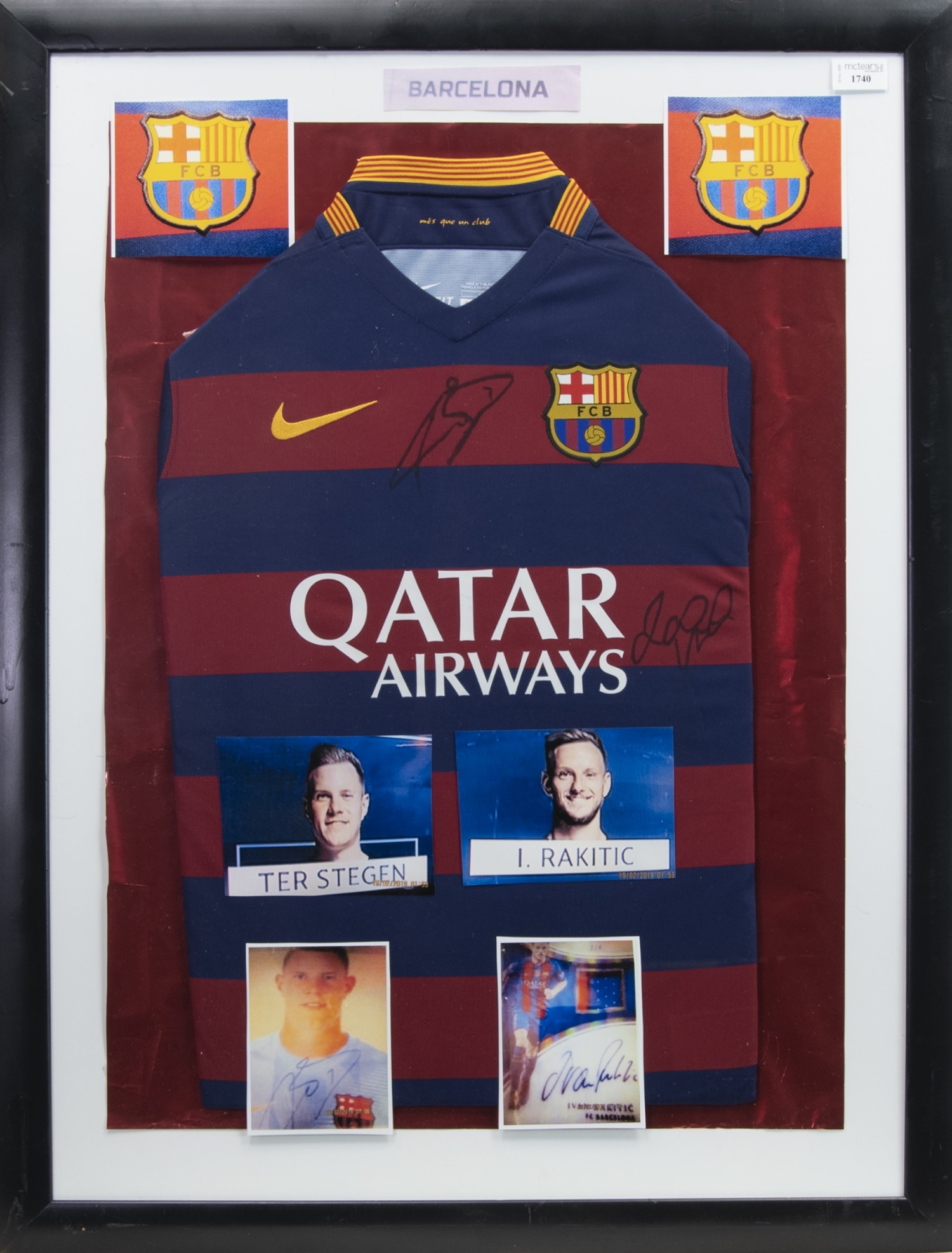 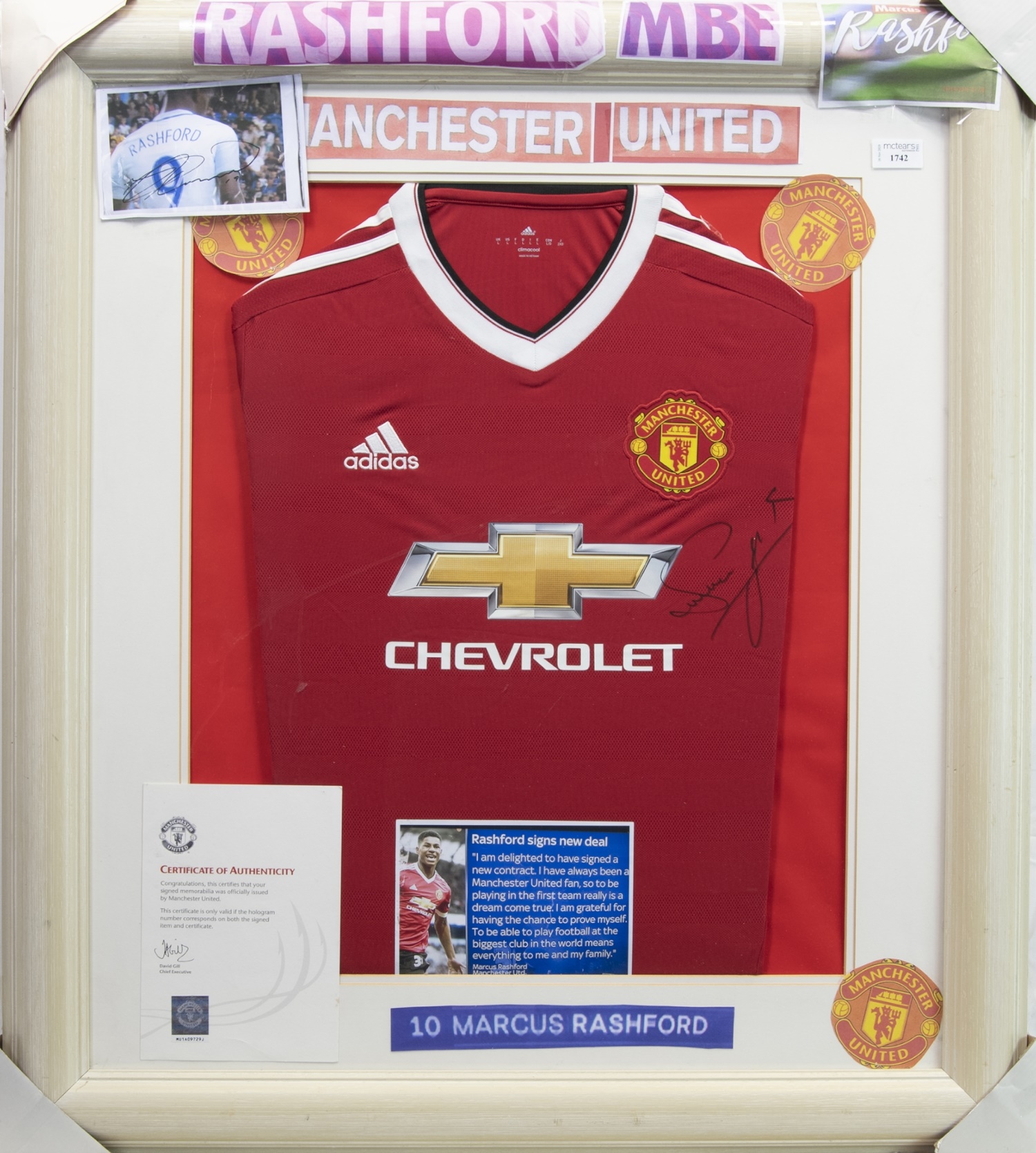 This collection of nineteen lots (lots 1740-1758) includes jerseys from teams including Tottenham, Manchester United, Manchester City, Barcelona, Celtic and Rangers. These replica jerseys bear signatures from some of the biggest players in British and international football, dutifully collected by a private individual over recent years. 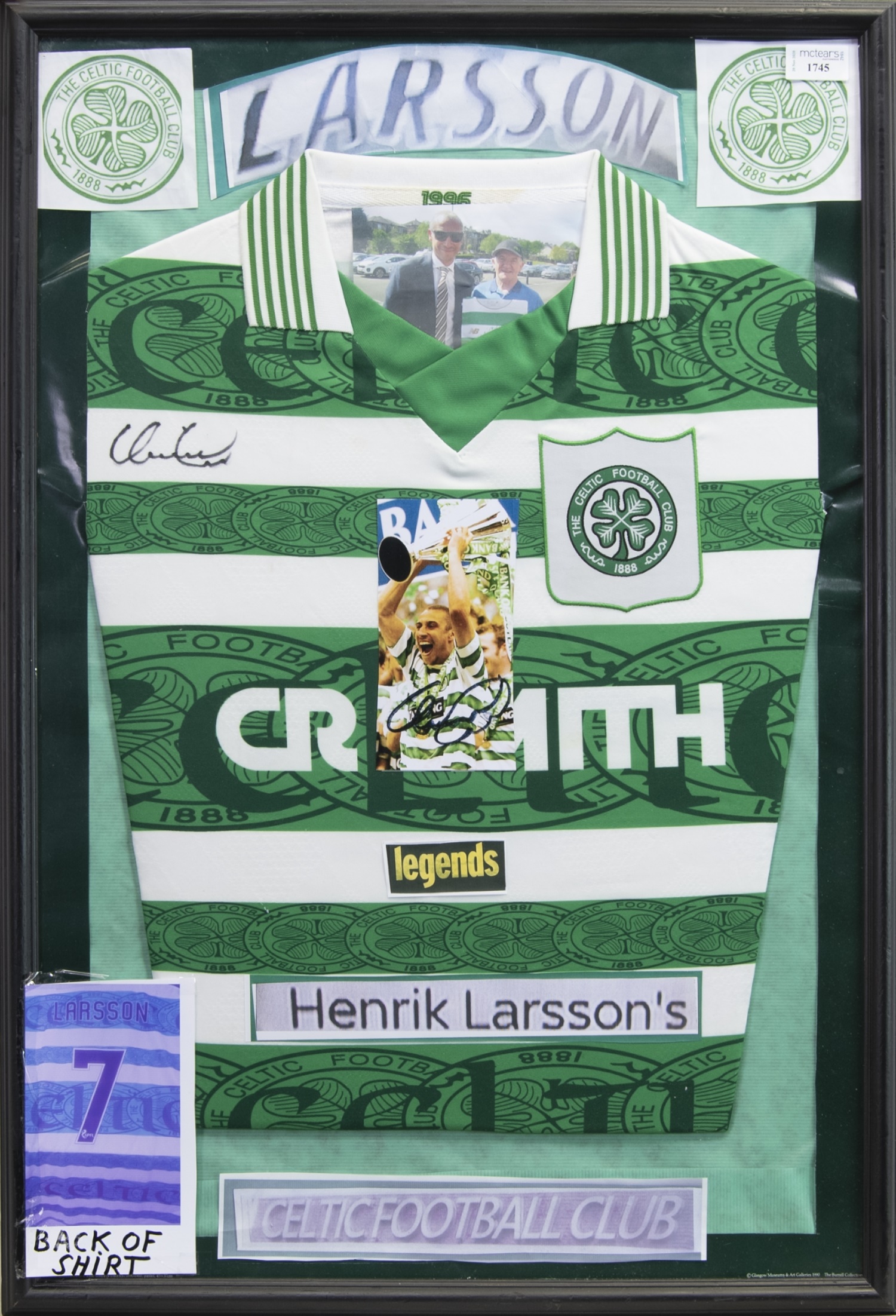 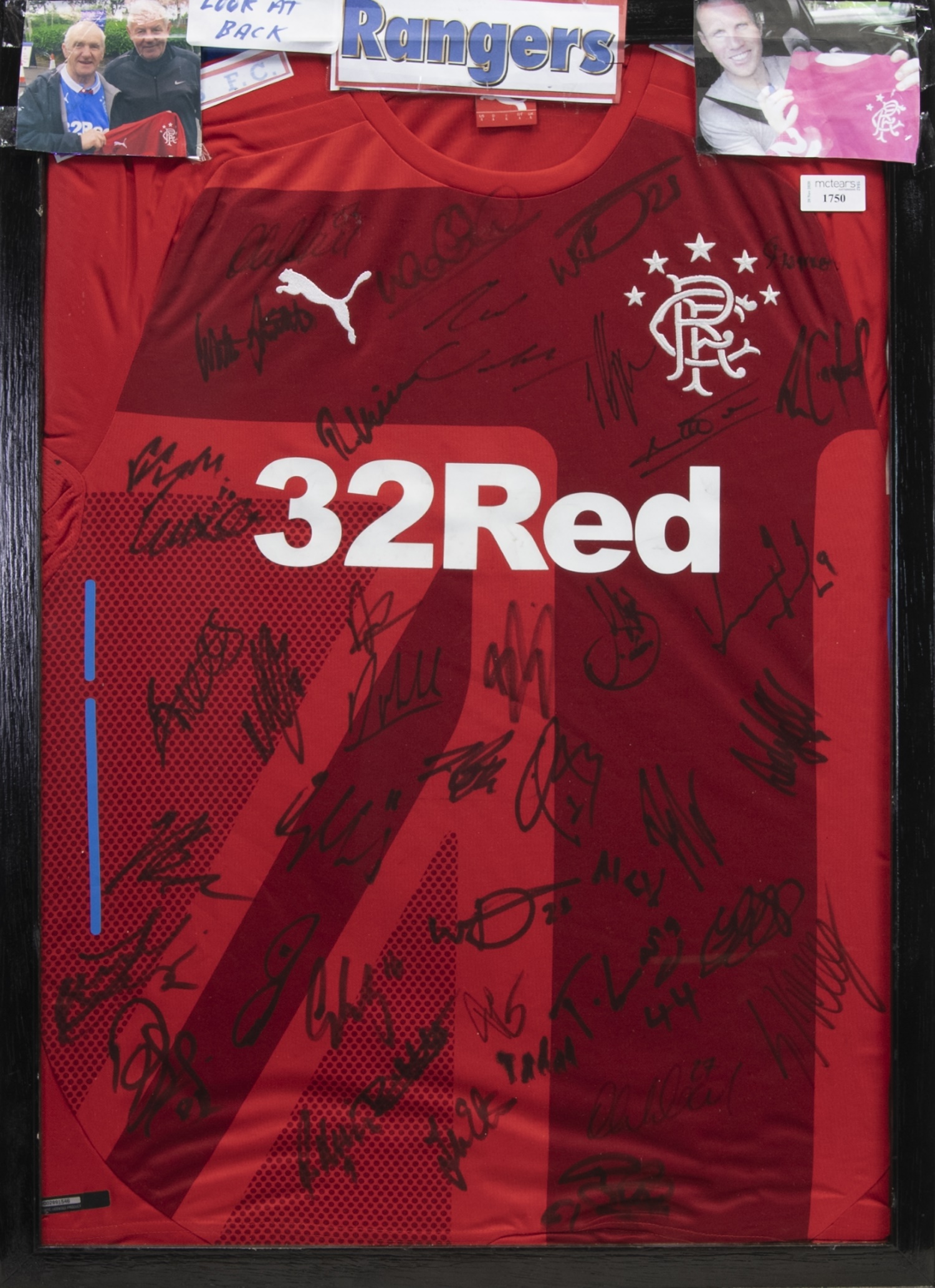 These jerseys, alongside three pairs of signed football boots, will go under the hammer on 20 November, with proceeds raised going to support numerous charities including Kilbryde Hospice, Save the Children, MacMillan Cancer Support and Great Ormond Street Childrens Hospital.