In the midst of cataloguing for the first Scottish Contemporary Art Auction of 2019, Picture Specialist Jenny looks at two of her favourite lots from the upcoming sale.

It’s always nice to take in something a bit different over the counter, and these lots excite me particularly as they come in the form of two beautifully presented folios of prints, both in their original presentation boxes.  Next month we are pleased to offer for sale the Complete Royal Academy of Arts Members Portfolio 2000 (lot 519) and Josef Herman’s Song of the Migrant Bird (lot 518). 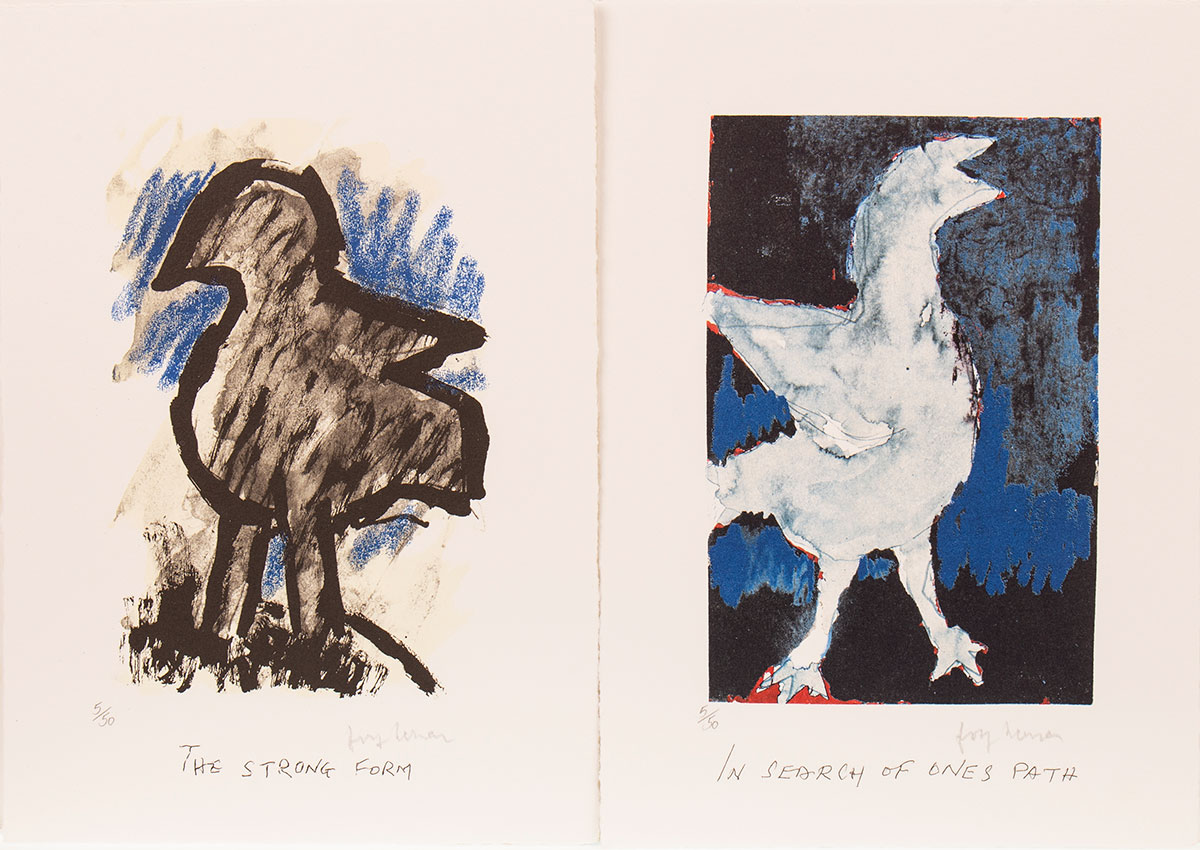 Produced by The Royal Academy Schools in May 2000, the Members Portfolio was a one-off production to raise funds for the students of the Schools. Produced in a limited edition of 100 (along with 20 proofs), fifteen RAs made and donated a new print to the portfolio, each of which were signed and numbered by the artists. Lot 519 is copy number 3 of 100 and compromises the complete set of fifteen prints along with the title and justification pages.  With four lithographs, eight screen-prints and three etchings, this fine collection of prints not to be missed. 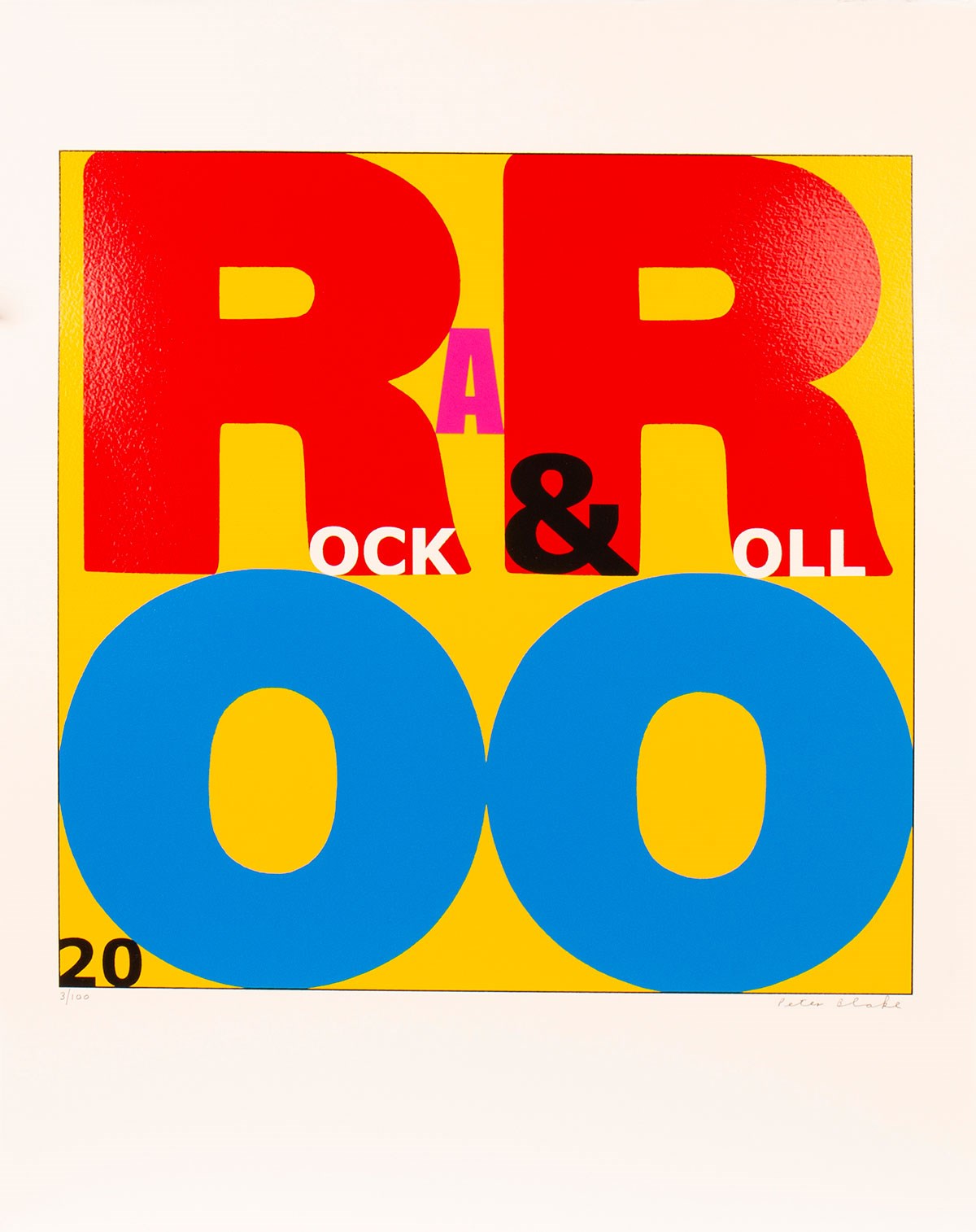 Collectors of fine art prints will also be interested in lot 518 which comes in the form of another beautiful folio by realist painter, Joseph Herman. Best known for his depictions of Welsh miners, Song of the Migrant Bird is a wonderful document of the artist’s fascination with seagulls, charting his artistic development in 54 lithographs. Herman’s nostalgia for his summer days in Dunwick is evident as he writes…

“The spell of that great sweep of shingle under its dome of East Anglian skies draws one back irresistibly, and there I spent hours on the beach drawings boats and the men.”

Produced in an edition of 50 (along with 10 artist’s copies), lot 518 is copy number 5 and compromises 54 lithographs, all of which are signed, titled and numbered, as well as title page, justification page and index. It is also beautifully presented in its original burgundy linen-covered box, with a gold embossed title on the front board.

Both lots 518 and 519 present an exciting opportunity for collectors of fine art prints, especially by artists of such repute, and each are offered at estimates of £2000–4000 each.

The Scottish Contemporary Art Auction takes place every six weeks. Come along to the Valuation Days at McTear’s on Tuesday, Wednesday and Thursday this week for complimentary auction advice.