Highlights of the Inaugural Sporting Medals & Trophies Auction at McTear’s

There was much excitement as the inaugural Sporting Medals & Trophies Auction kicked off on Friday afternoon, with medals won by Manchester United, St Mirren and Aberdeen F.C. amongst the sensational auction highlights. 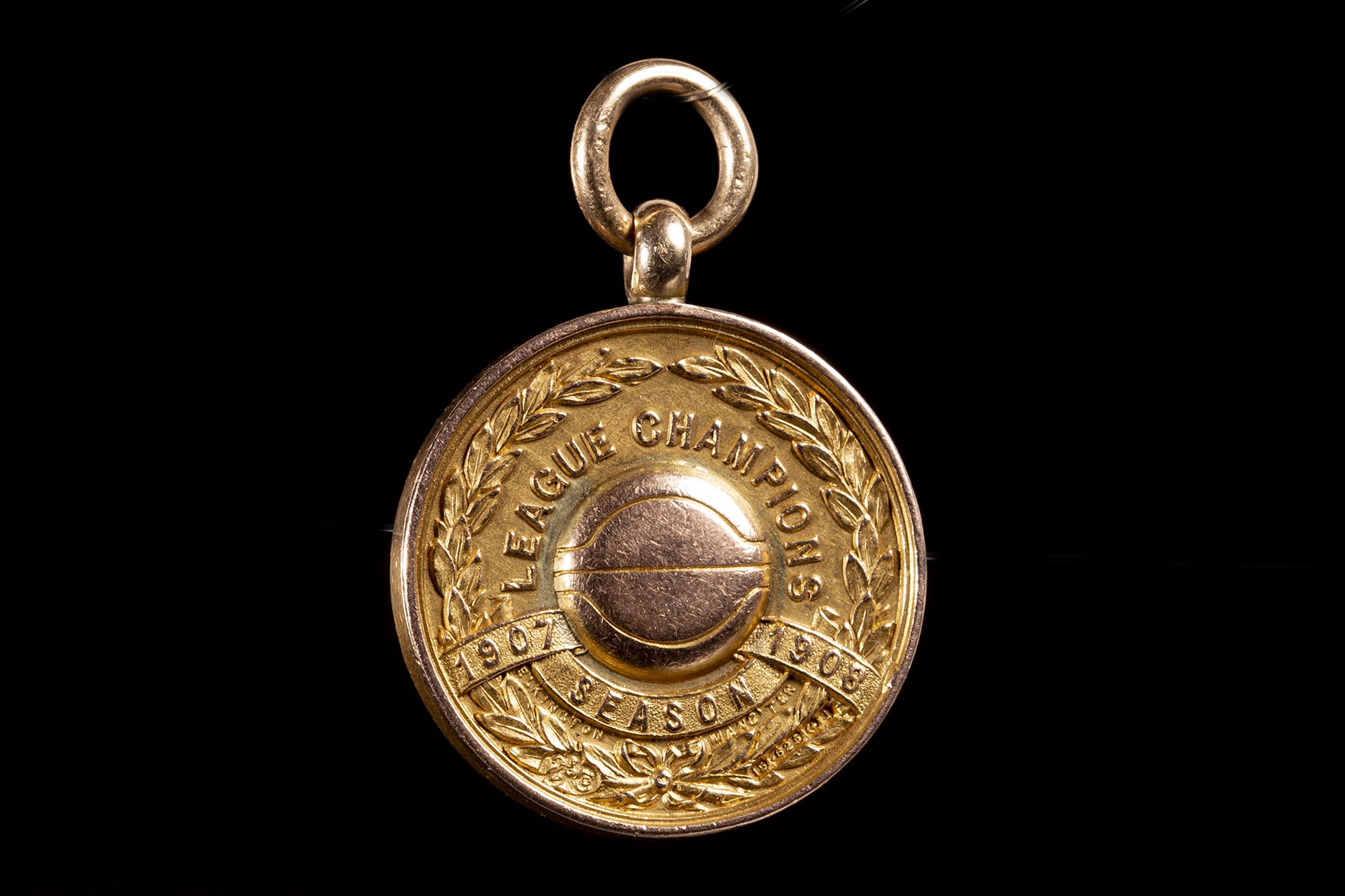 An English League Champions Medal dated 1908 and awarded to Manchester United F.C., was one highlight of the inaugural Sporting Medals & Trophies Auction at McTear’s on Friday 26 April. The impressive fifteen carat gold medal (lot 1970) was awarded to Jack Nuttall for his role as assistant trainer for the side. After close competition between the telephone and internet, the medal eventually sold for a hammer price of £8,500, to an online bidder based in Hong Kong. 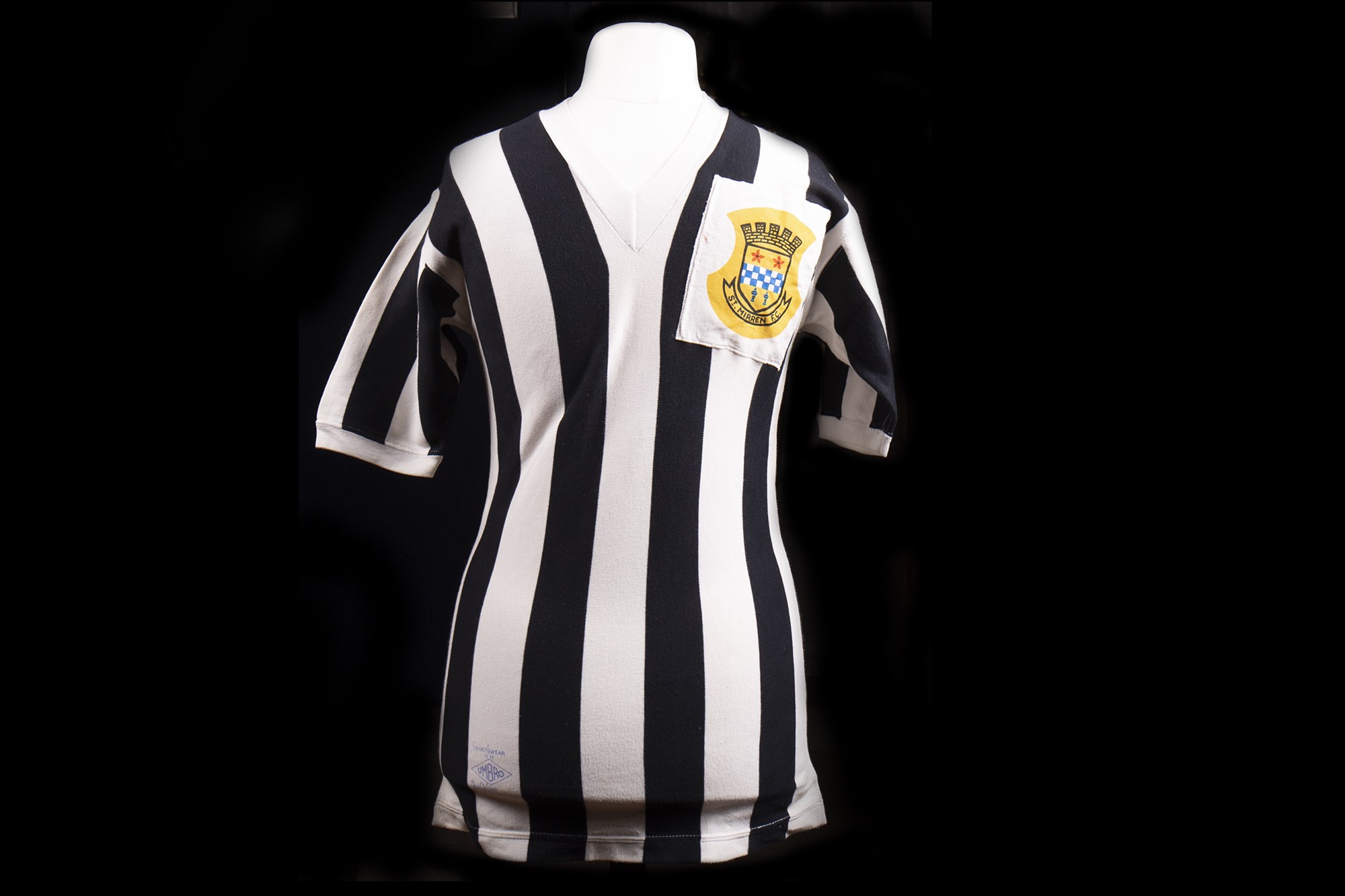 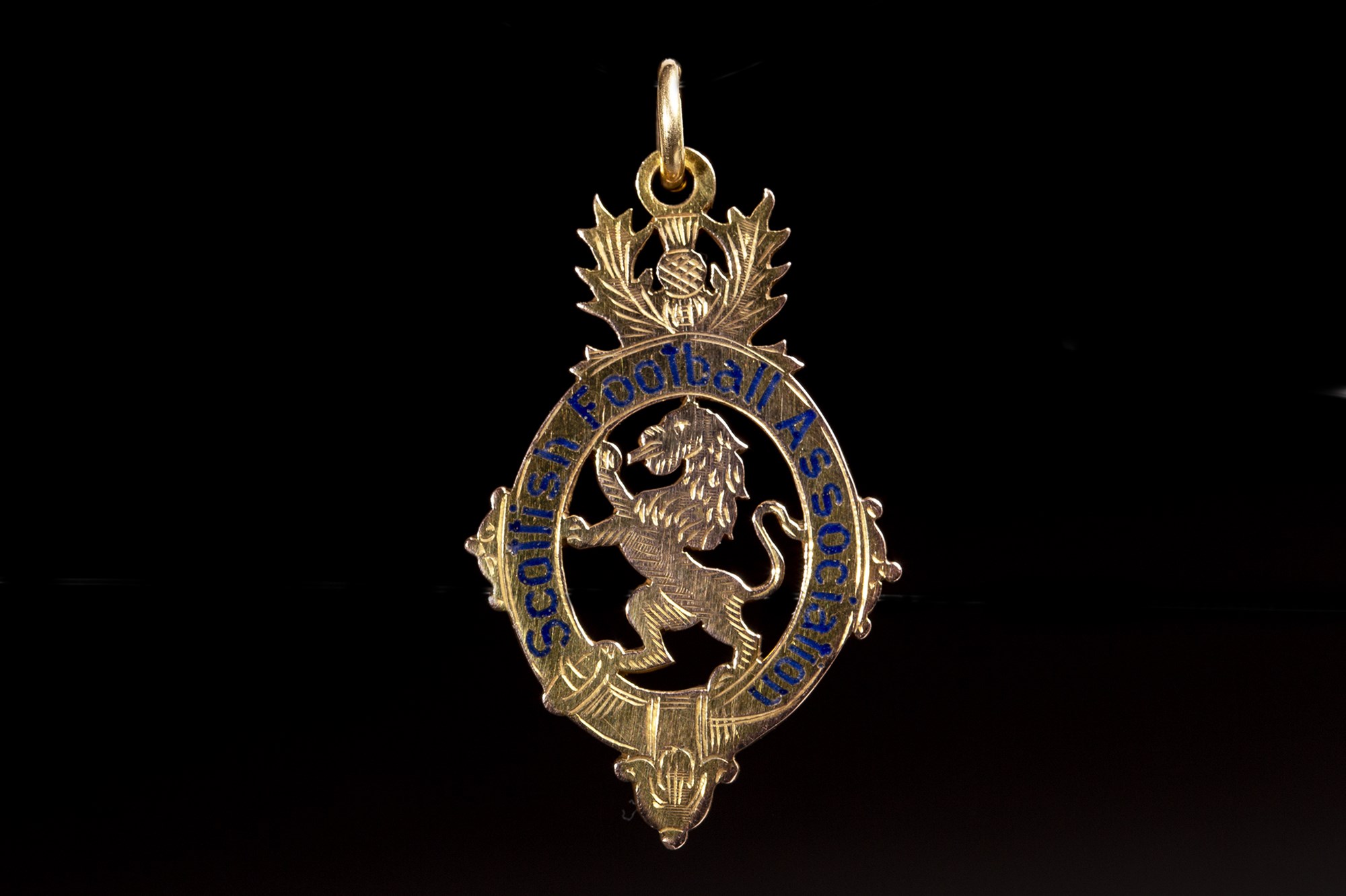 The archive of the late St Mirren legend Tommy Gemmell was another stand out feature of the auction, with St Mirren Director Alan Wardrop acquiring several pieces on behalf of the club. The jersey worn by Gemmell during the Club’s Scottish Cup win in 1959 sold for a hammer price of £6,000, whilst the nine carat gold medal he was awarded for the win was bought for a hammer price of £1,700. 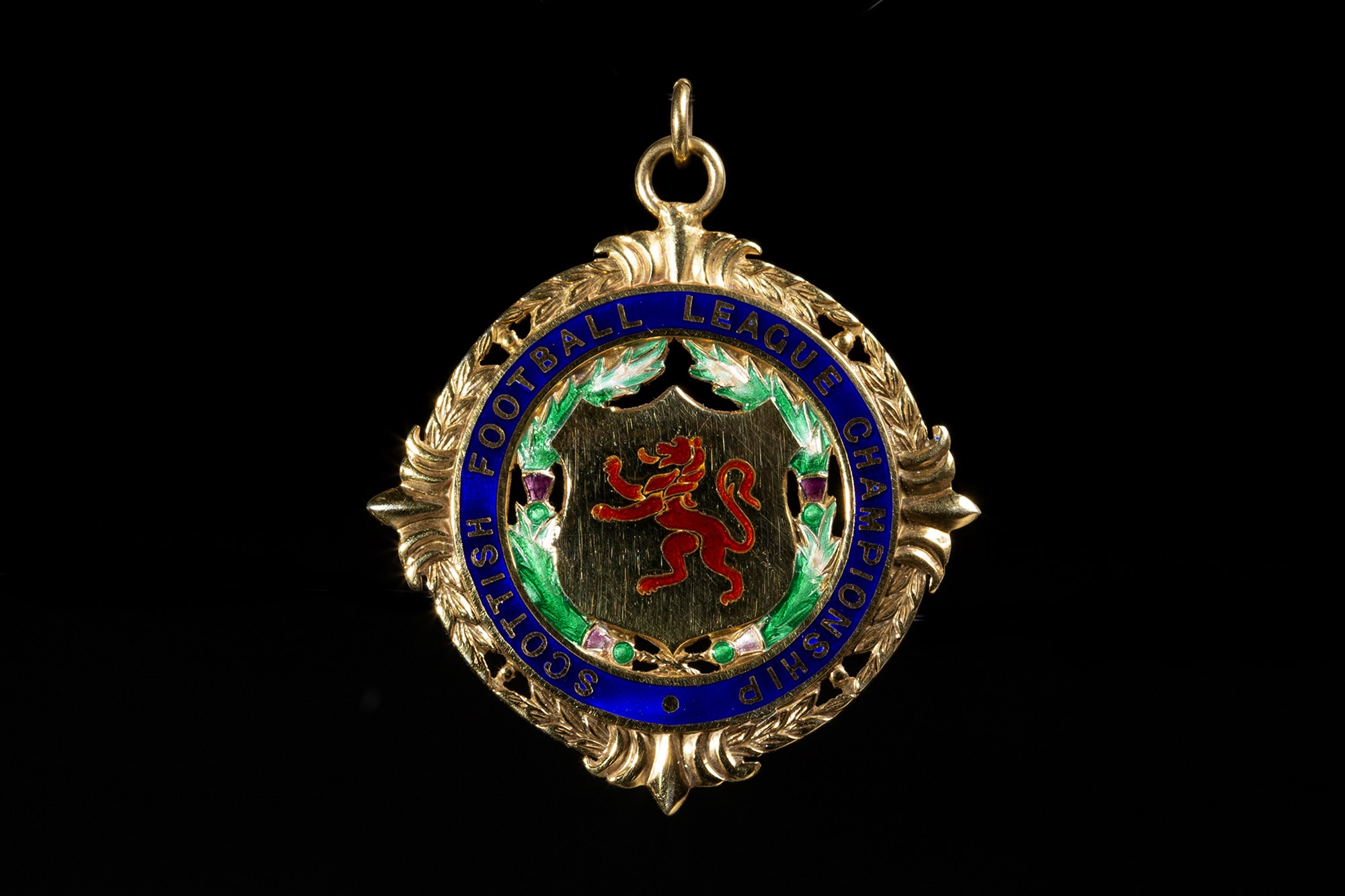 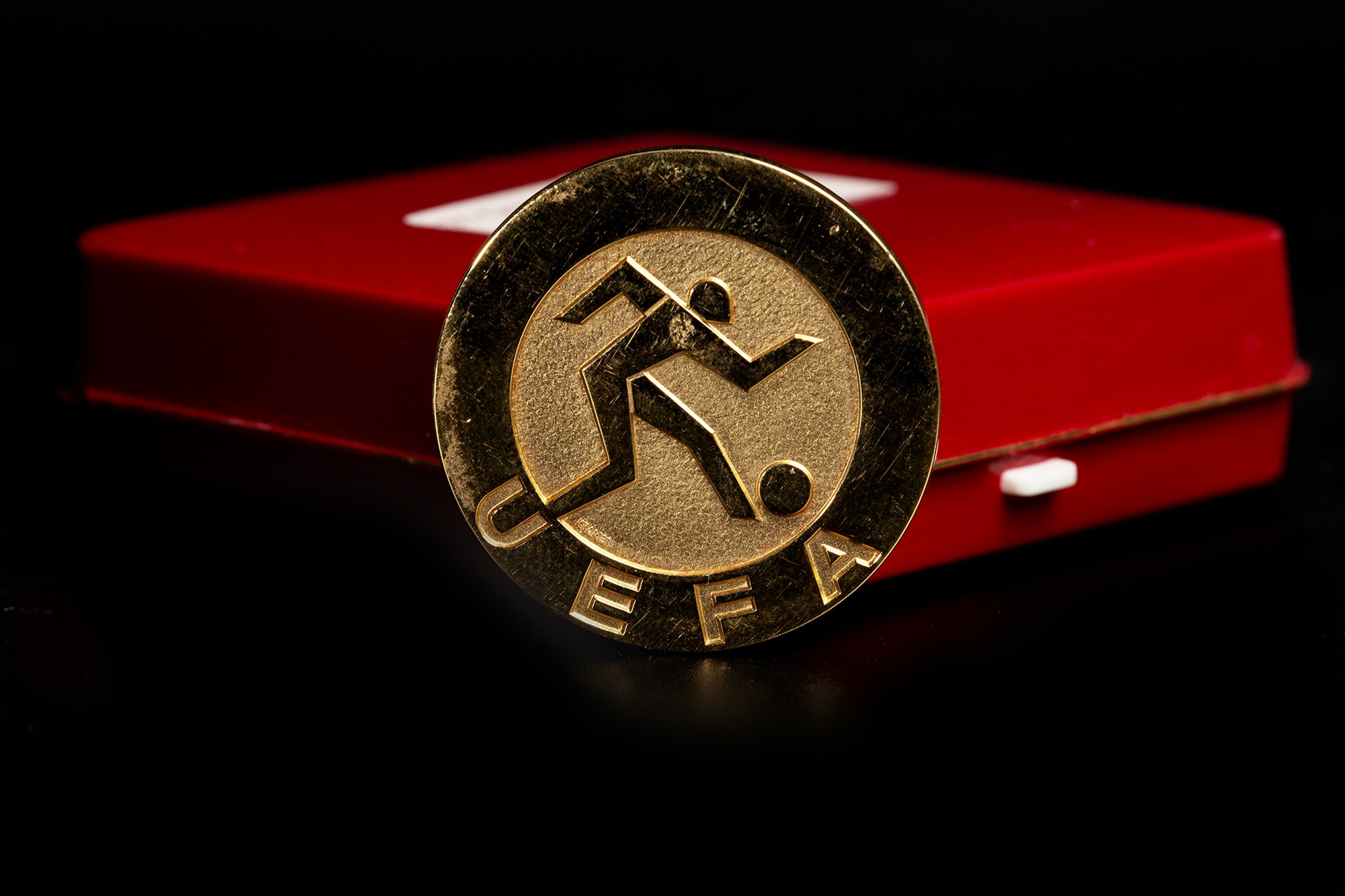 Aberdeen F.C. medals were one category which also excelled, with a Scottish Football League Championship gold medal awarded to Derek Hamilton in 1980 achieving a hammer price of £2,200 (lot 1959). A 1983 UEFA Super Cup medal (lot 1965) also sold for a hammer price of £2,200. A number of Aberdeen medals, these included, were procured by the Aberdeen Football Club Heritage Trust, which works with the club and is working towards setting up a Museum and Heritage Centre at the planned new stadium at Kingsford.

The Sporting Medals & Trophies Auction takes place every 12 weeks, with the next auction on 19 July. Do you have a sporting medal or trophy that you’d like to sell at auction? If so, emailhannahmurphy@mctears.co.uk for a no obligation auction valuation, or pop into McTear’s Glasgow Galleries this week.