We are pleased to present for sale in The Scottish Contemporary Art Auction, one of the most iconic images in British design - The Floral Skull by Chinese artist, Jacky Tsai (lot 93). 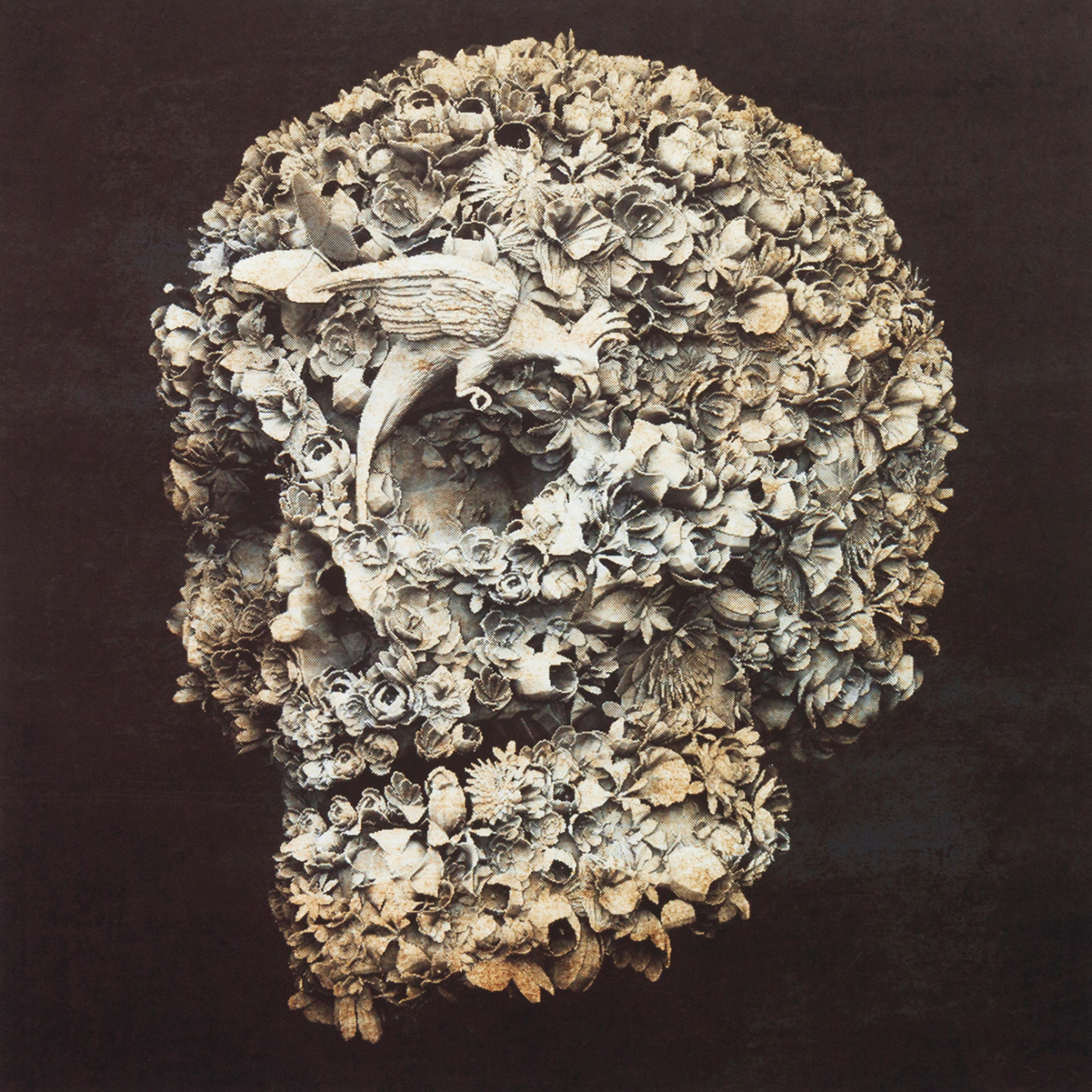 Born in Shangai in 1984, Tsai moved to London in 2004 after completing a BA at the China Academy of Art.  Four years later he graduated with an MA in Illustration at Central Saint Martin’s and began an internship that would change his life forever.

During his three month stint at renowned fashion house Alexander McQueen, Tsai was tasked with coming up with a design that would feature in McQueen’s 2008 Spring/Summer Menswear collection.  The result was the Floral Skull which propelled Tsai to international recognition in the world of high fashion.

Tsai’s skulls are composed of a fantastic mixture of birds, florals and butterflies, all of which are said to represent the idea of beauty in decay and regeneration.  This bold design is very much in line with McQueen’s controversial aesthetic which originally earned him the moniker “l’efant terrible” of British fashion.

The skull is a recurring theme in Tsai’s work, and has appeared in various incarnations in both sculpture and print.  Lot 93 is the rarest of the Floral Skull series and is one of only five screenprints produced of this particular version, carrying an auction estimate of £5,000 – 8,000.