One of the largest and most impressive private collections of antiques to come to auction in Scotland in recent years has sold for £361,000.

Almost 1000 pieces of furniture, art, books, porcelain, silver and objets d’art from the magnificent collection of Edinburgh dance educator, William Mowat-Thomson, were the focus of the one owner auction at McTear’s on 17th and 18th September.

Mowat-Thomson, who passed away in 2019 aged 86, was an iconic figure in Scottish dance, with his pioneering Theatre School of Dance and Drama in the capital’s Shandwick Place and subsequently St Stephen Street, Stockbridge, providing professional training for dancers across Scotland.

A hugely talented dance and yoga teacher and ballet pianist, Mowat-Thomson would frequently host the most extravagant dinner parties at his St Bernard’s Crescent residence, with the focus of conversation always turning to the array of fascinating artifacts he had procured during decades of collecting. 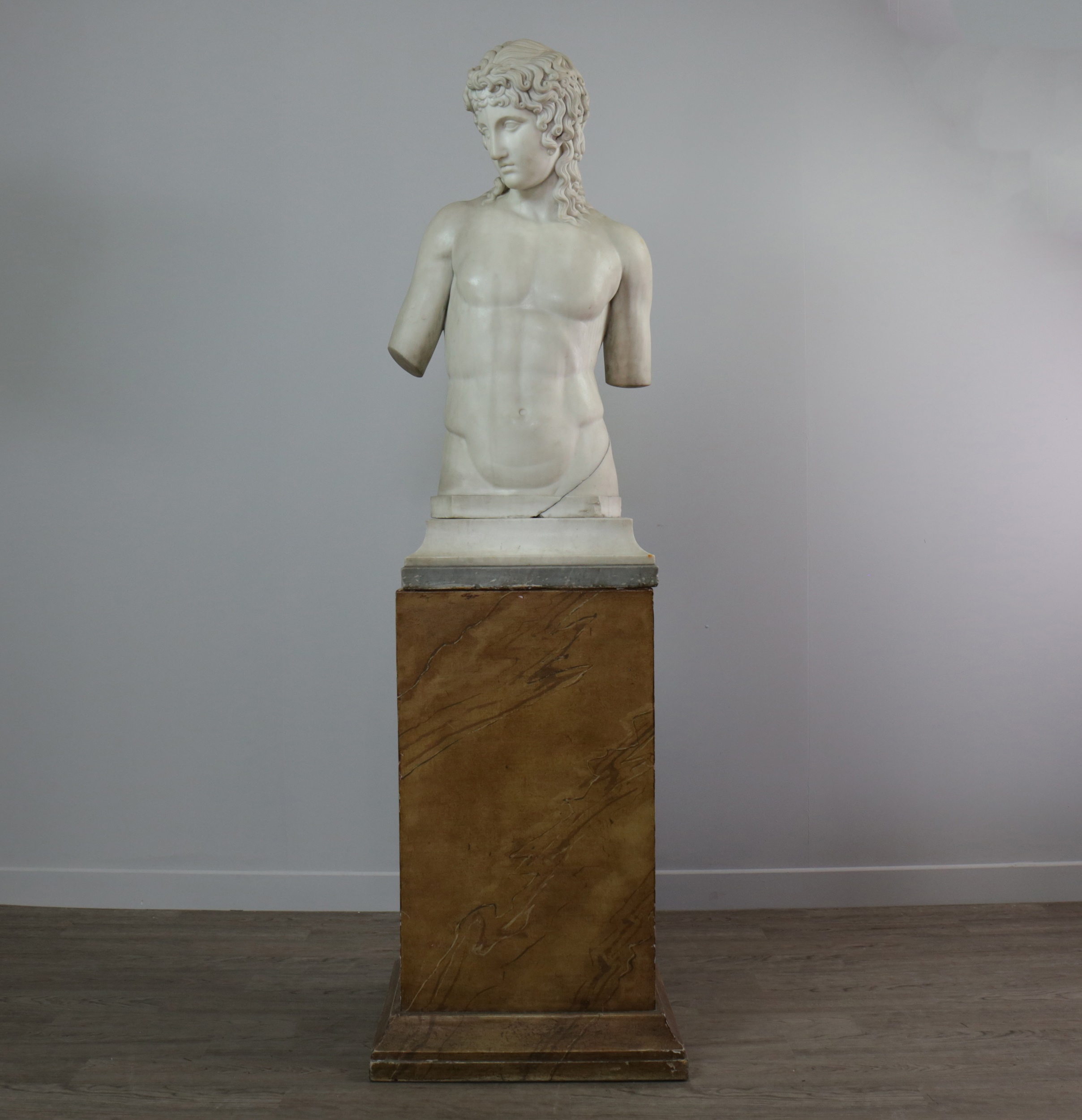 Amongst the lots to feature at McTear’s were a stunning series of rare marble busts.  A magnificent marble torso of the Greek God Apollo sold for £33,000, while A 19th Century Carrara marble bust of Emperor Hadrian’s lover, Antinous, sold for £17,000. 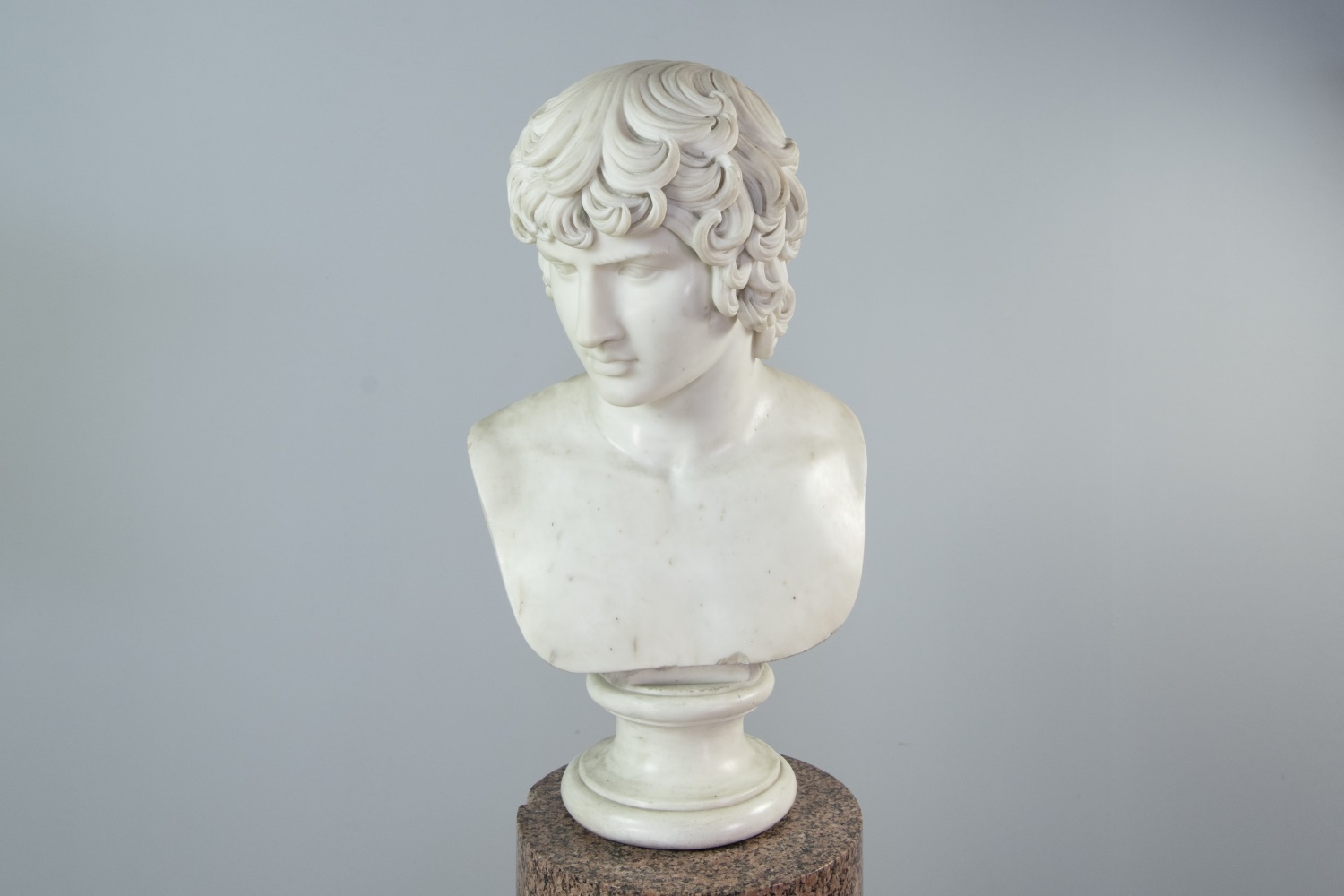 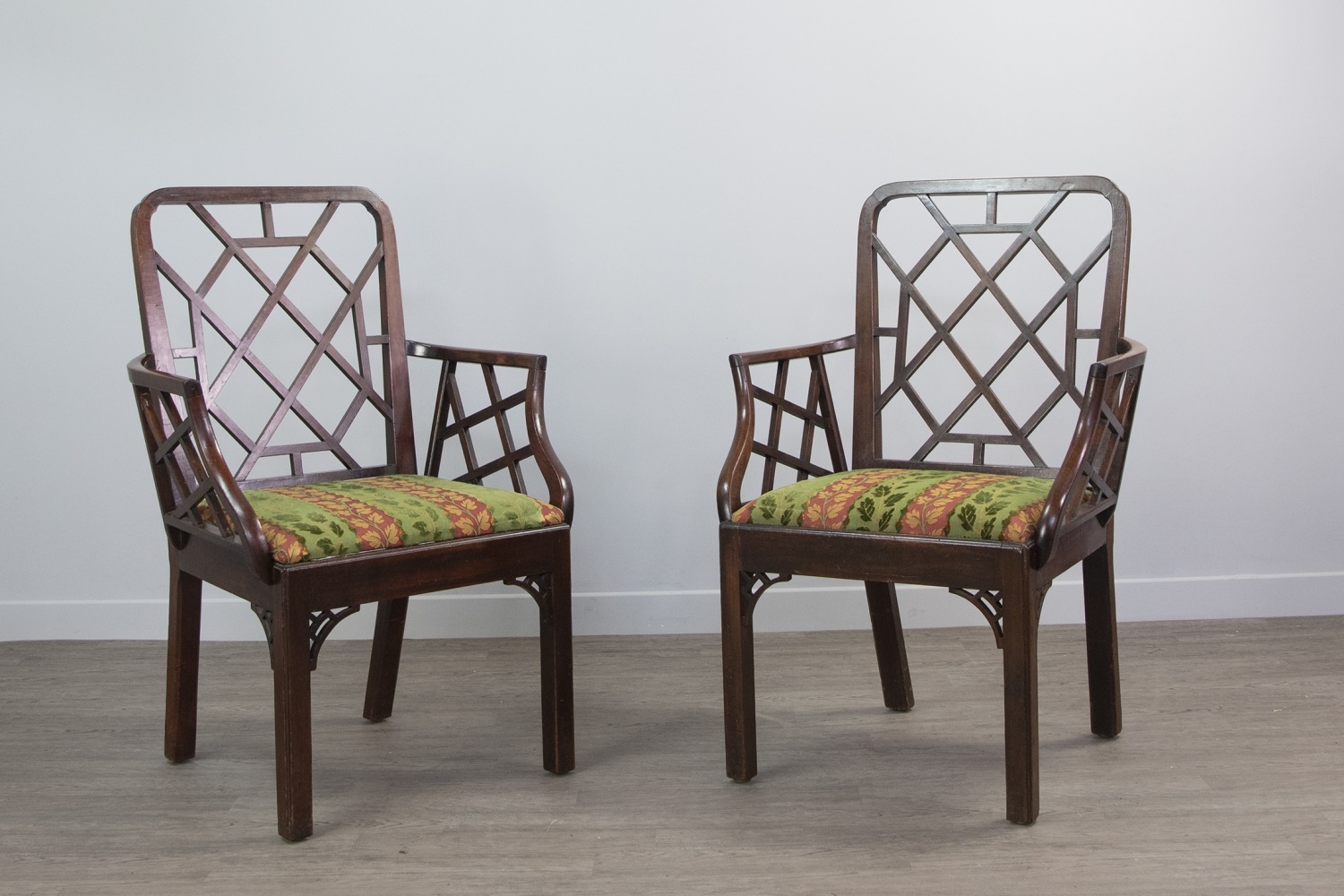 Mowat-Thomson was also a lover of fine art, with a number of paintings featuring in the sale.  Amongst the highlights was The Madonna Della Sadia, an Italian oil on canvas dating to the 19th century, which sold for £8,400 while an impressive seascape of Colonsay by renowned Scottish artist William Marshall Brown R.S.A., R.W.S. (1863-1936), sold for £4,500. 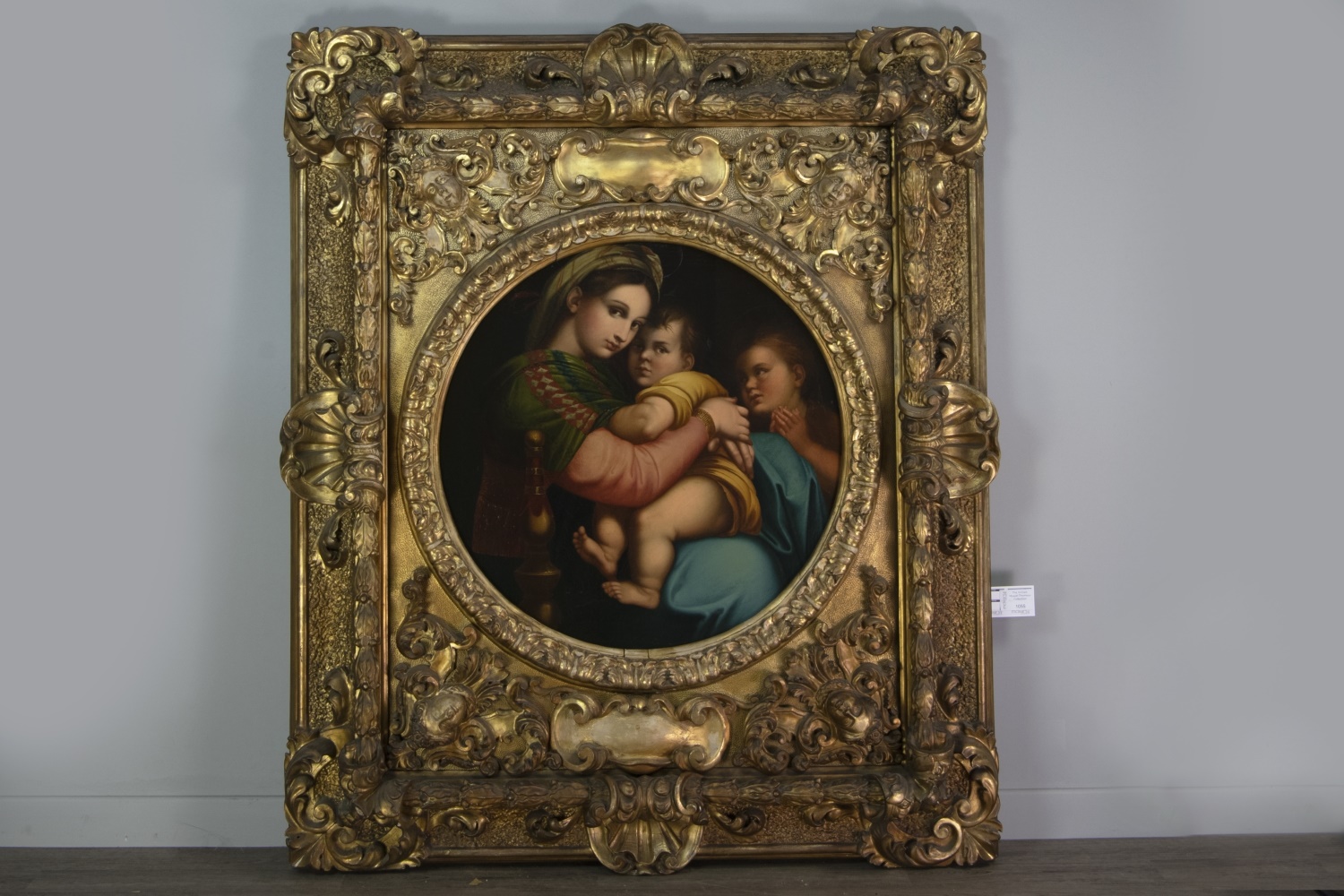 Commenting on the auction, McTear’s Director, Magda Ketterer, said: “This is an astounding collection of unrivalled breadth and vibrancy that tells a fascinating story of one of Scotland’s most iconic artistic figures. 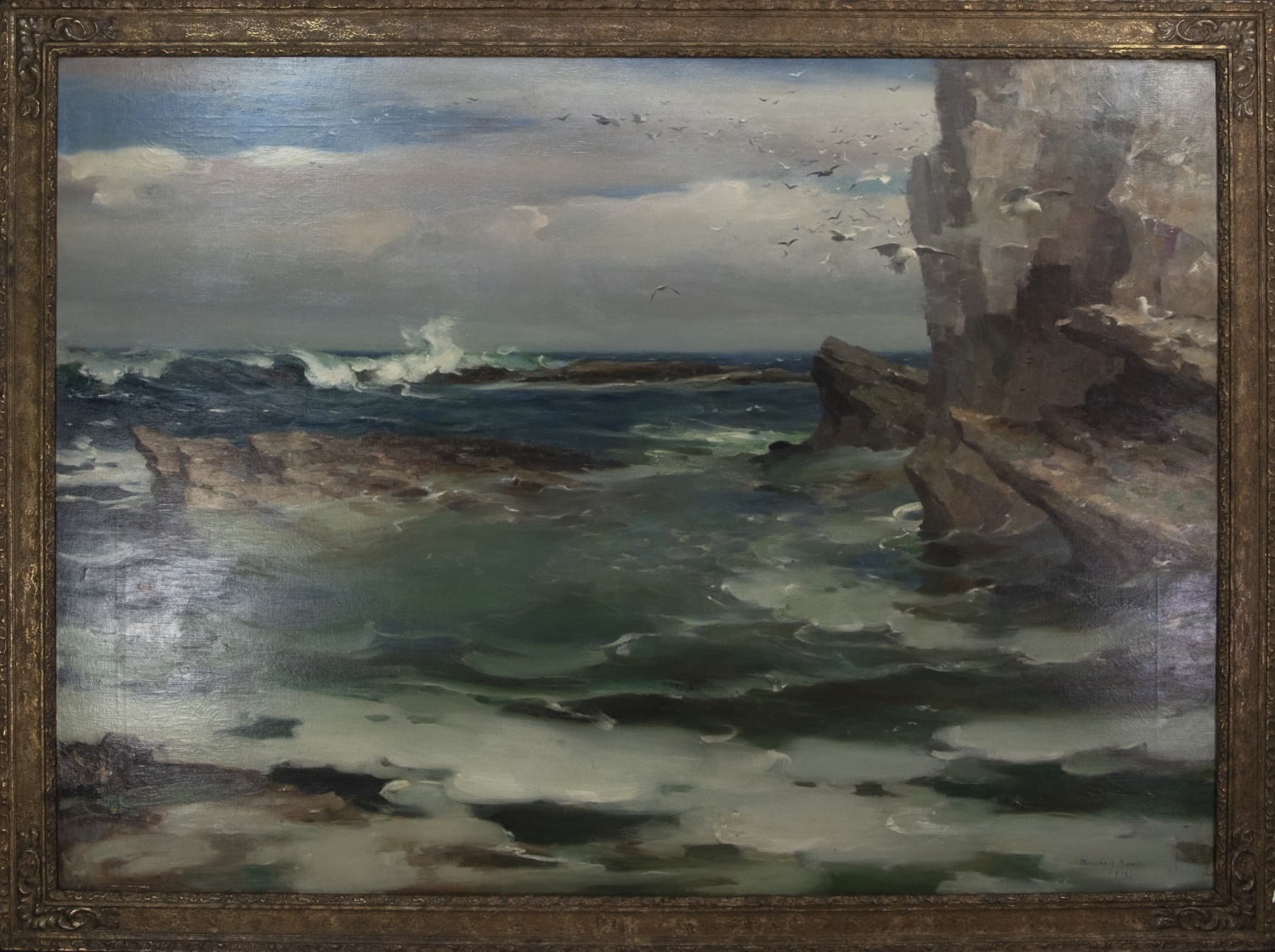 “When the bidding started potential buyers from across the UK and overseas vied for a wonderful selection of art, furniture, silver, glass and porcelain. There were so many fascinating items, covering so many styles and eras, that it is almost impossible to highlight any one piece as a stand-out lot, however, a marble bust of the Greek god Apollo - estimated to fetch £6,000 - eventually sold to a buyer in London for an auction high of £33K.

“A significant number of lots secured considerably more than their estimates with the two day auction totalling £361K.”

All prices quoted above include buyer’s premium and VAT thereon.