For many Jameson’s an icon of all things Irish whiskey, but this famous institution was actually founded by Scotsman John Jameson, a lawyer from Alloa, Scotland. Born in 1740, John married Margret Haig in 1768. Margret was the eldest daughter of the famous Scotch whisky distiller John Haig.

It was 1780 when the first spirit was produced at the Bow Street distillery by John Jameson, who had passed his law firm in Alloa to his oldest son, Robert Jameson. 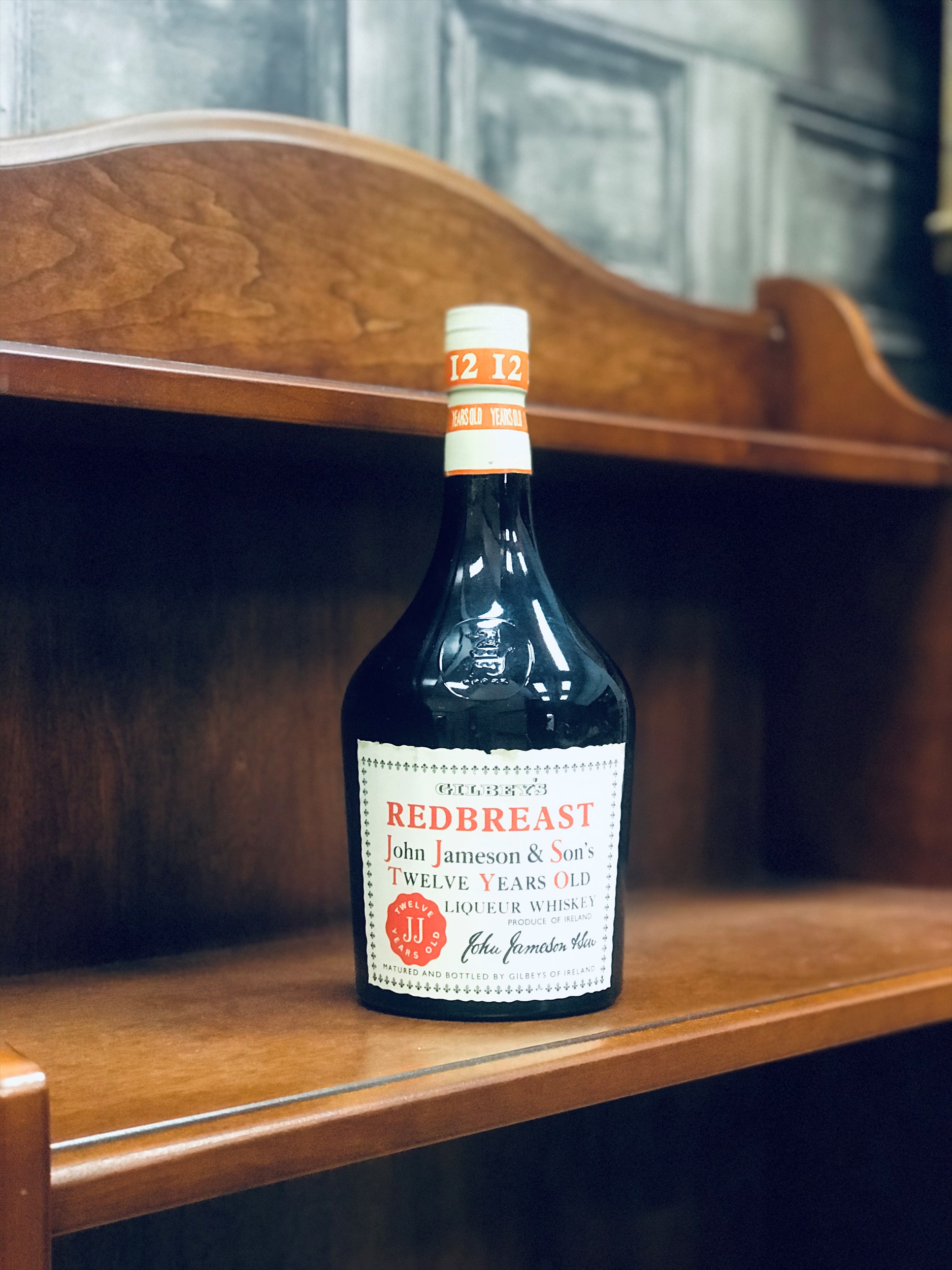 Of Margaret and John’s six sons, four followed in their father’s footsteps. John Jameson II joined and subsequently took over running of the Bow street distillery, William and James Jameson were distillers at Marrowbone lane in Dublin, and the fourth, Andrew, had a distillery at Enniscorthy, Co. Wexford.

In 1851 the Bow street distillery was then passed onto John Jameson III, and fifty years later John Jameson & Sons was officially formed.

The first lot in the July 3 Rare & Fine Whisky Auction is a bottle hailing from John Jameson & Sons, under the Gilbey’s Redbreast label and bottled at 12 years old. This fantastic bottle dates back to the 1960s, and is expected to sell for £400-£500.