An impressive medal collection awarded to RAF Lieutenant Charles Brookfield Fox was one lot which flew at the Works of Art, Medals, Militaria & Furniture Auction last Friday. In addition to his Great War for Civilisation and British War Medals, the lot included an impressive archive including photographs and newspaper clippings. 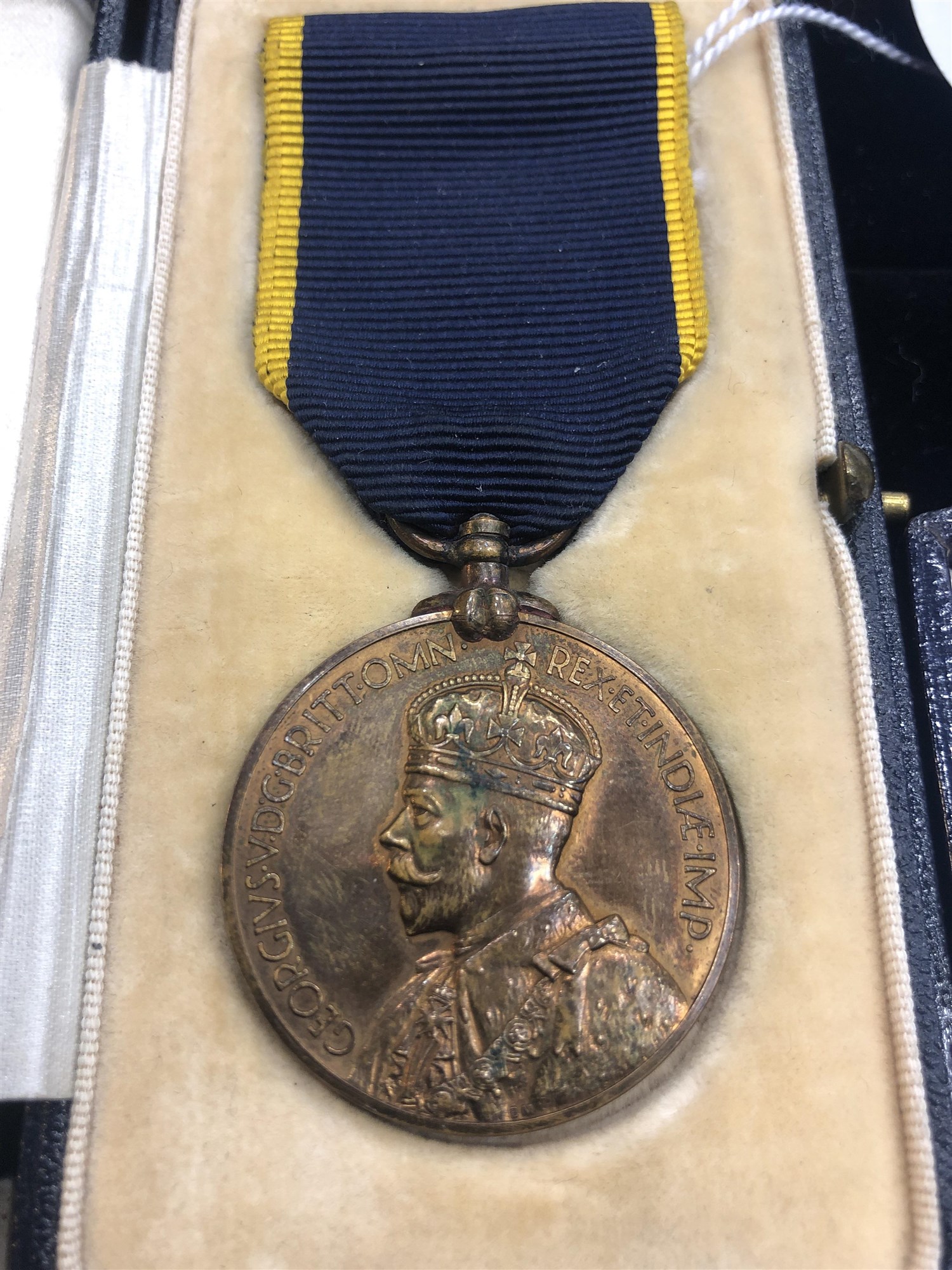 The highlight of the collection was however Lieutenant Fox’s Edward Medal (mines) 2nd Class, dated 1930. This was awarded to Fox, as colliery doctor, for his heroic role in the aftermath of the pit disaster in West Stanley. Newspaper clippings accompanying the lot detailed the disaster and hailed Fox’s bravery. With such an impressive archive, it was no surprise when the lot sold for a hammer price of £2,000, to a telephone bidder based in England.