It’s all an illusion

When choosing a piece of diamond jewellery, it can often be difficult to match your budget to the size of the diamonds that you are longing for. In the early nineteenth century, the now world-renowned French jeweller Oscar Massin came up with the idea of a setting which made small diamonds look larger. We know this today as the illusion setting. It is a cost friendly alternative to give the impression of a bigger stone whilst saving a considerable amount of money. 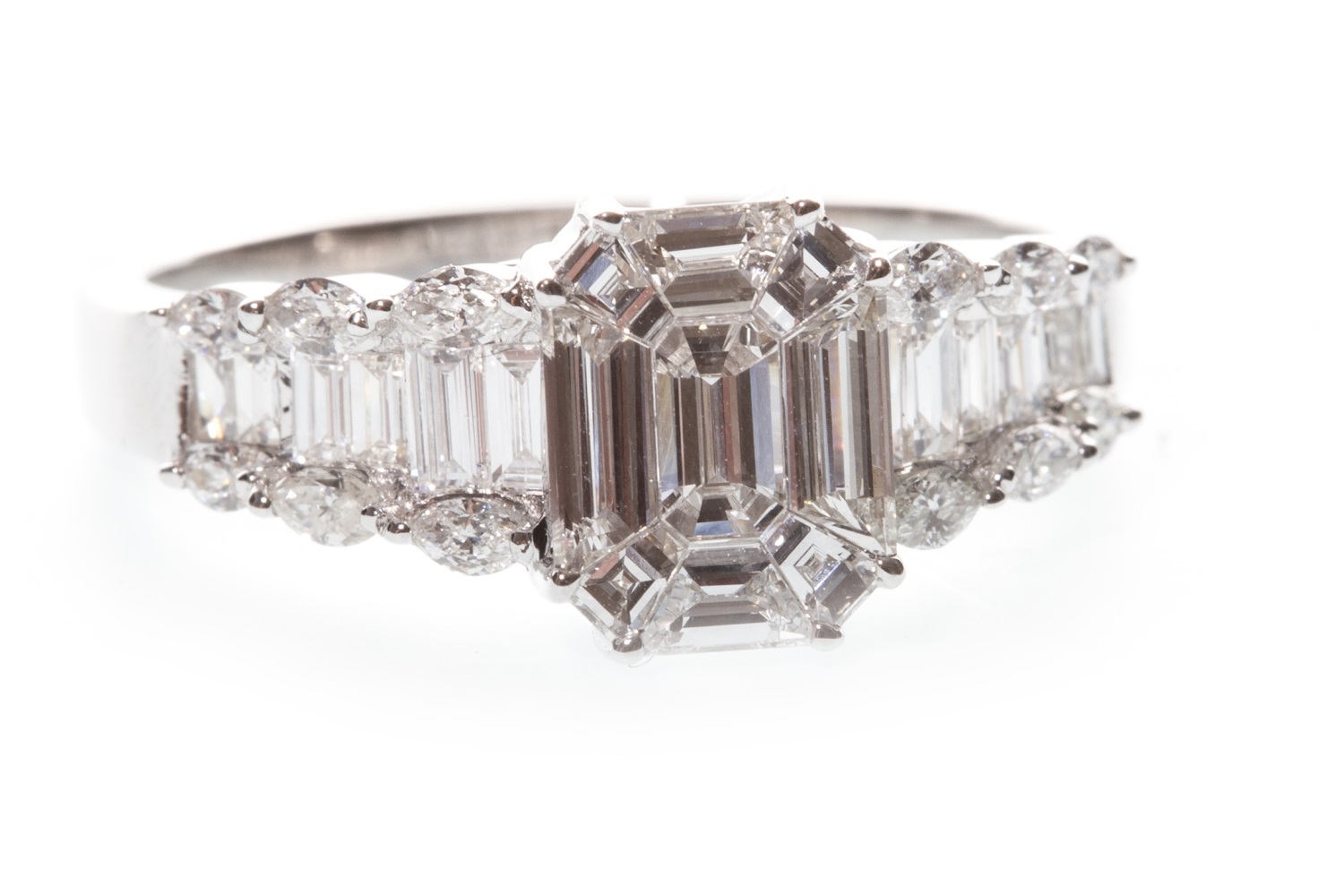 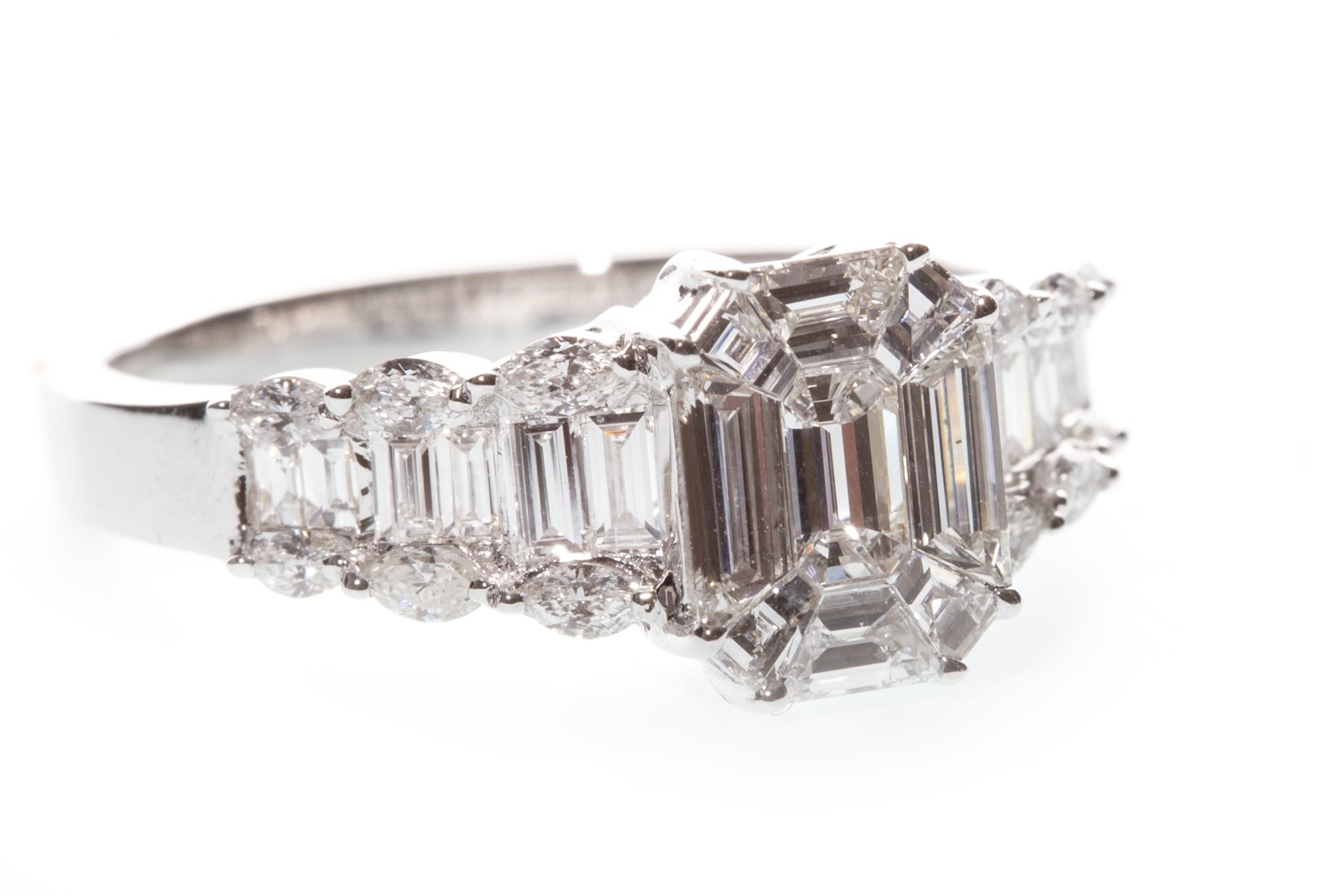 Lot 142 in the 9th of October Jewellery Auction is a diamond dress ring featuring an illusion set diamond centre, with step cut stones expertly set to create the look of a large centre stone. With baguette and marquise cut diamonds to the shoulders you can rival the jewellery of the Beverly Hills housewives for a fraction of the cost. Estimate £2500 - £3500 (no, that’s not an illusion!)