Playing with Celtic for almost two decades, Jimmy McMenemy is perhaps best known as one of the Bhoys. However, the player truly cemented his status in the Scottish footballing history books when he joined The Jags, helping Partick Thistle to their first, and only, Scottish Cup win.

James ‘Jimmy’ McMenemy (1880 – 1965) started his playing career with local Junior football teams including Cambuslang Hibernian and Rutherglen Glencairn. It was with Glencairn in 1902 that McMenemy was awarded this cracking Scottish Junior Football Association gold medal (lot 1721 on 20/11/20) in a year that witnessed the team with both the Scottish Junior Cup and the Glasgow Junior League. 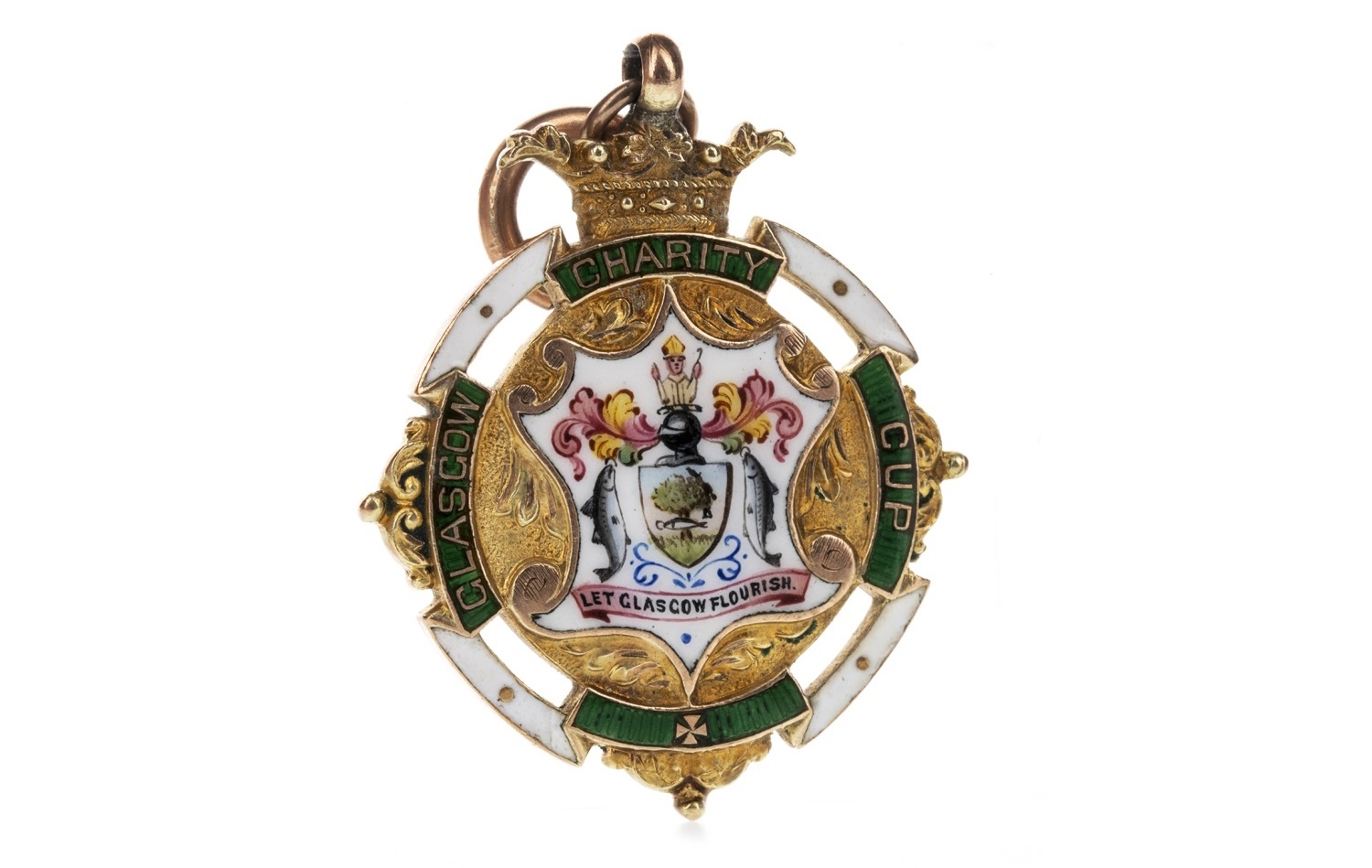 McMenemy went on to enjoy a stellar career in Scottish football, and he earned the medals to prove it! Later in 1902, McMenemy made his debut for Celtic F.C., where he’d spend almost 20 years of his playing career. Over almost two decades with the club, McMenemy - nicknamed ‘Magpie’ - scored some 166 goals for Celtic, and to this day, retains his position in the ranks of the club’s top 10 goal scorers.

Three gold medals awarded to McMenemy during his time at Celtic F.C. will go under the hammer at The Sporting Medals & Trophies Auction on 20 November 2020. These include two rather lovely Glasgow Charity Cup medals awarded in 1905 and 1918, offered at lots 1723 and 1724 respectively. 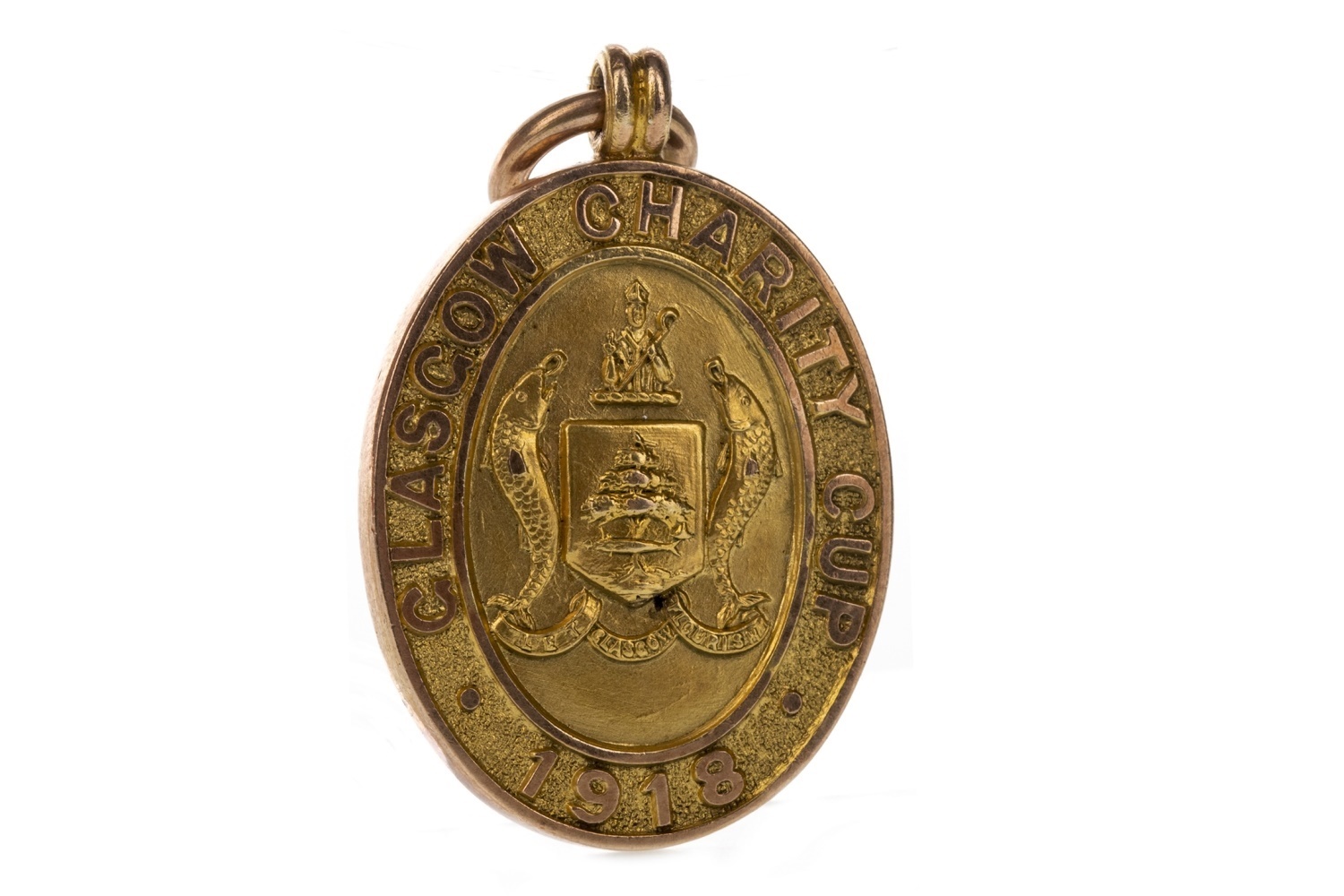 McMenemy left Celtic F.C. in June 1920, and went on to enjoy a short – but very successful – stint with another Glasgow club, Partick Thistle F.C. It was just the following year that, aged 40, McMenemy was part of that Partick Thistle side which - on April 1921 – beat Rangers 1-0 at Celtic Park to lift the Scottish Cup for the first time.  Featuring at lot 1725 on 20 November, McMenemy’s Partick Thistle Scottish Cup Winners Medal is an unmissable highlight in the upcoming Sporting Medals & Trophies Auction this month. 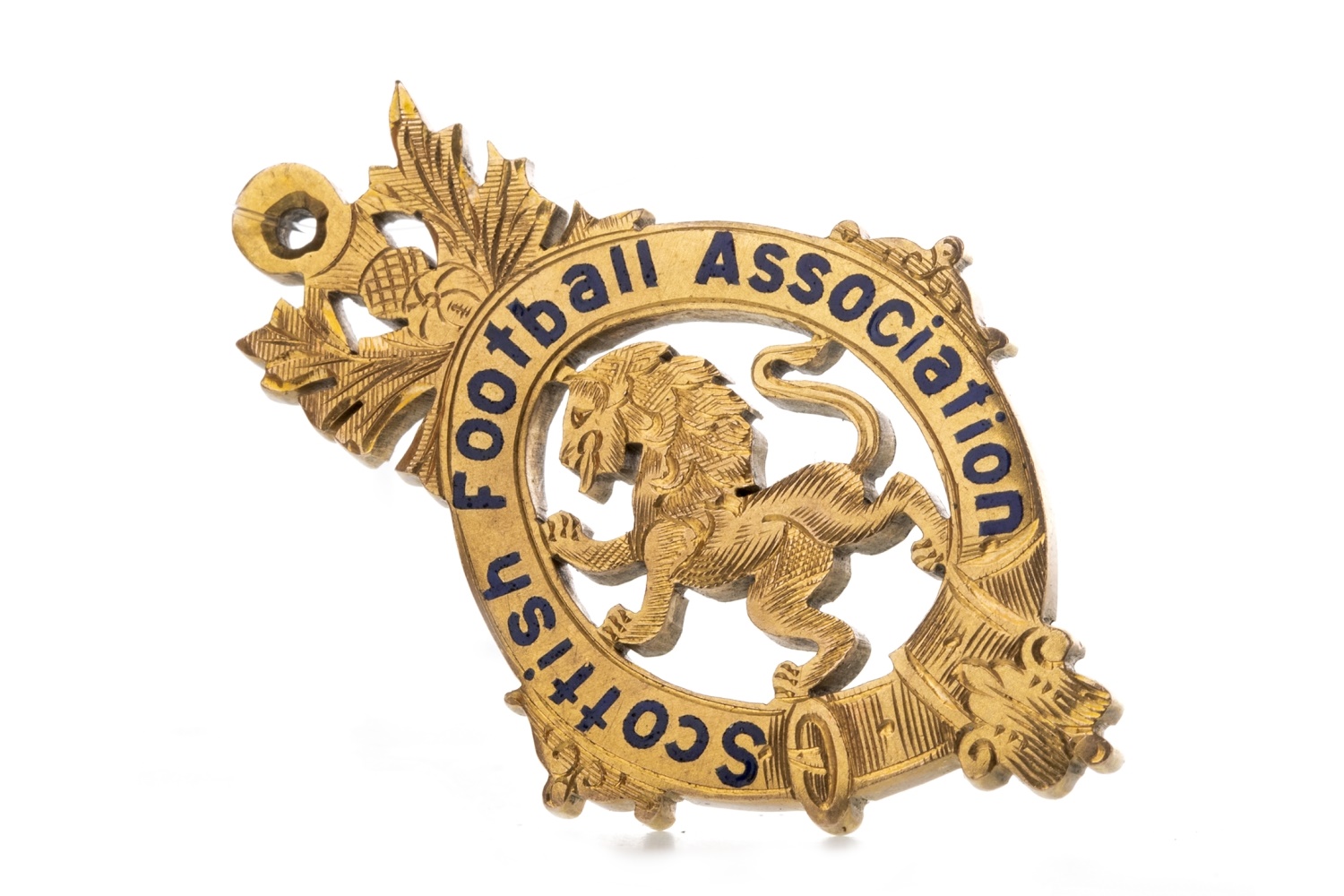 It’s clear that the McMenemy family was big on football, and indeed, Jimmy McMenemy’s five sons went on to enjoy success in the sport. Harry McMenemy (1912 - 1997) started his career with local side Strathclyde F.C., before making his debut for Newcastle United in 1931, at the age of just 19. Writing to the McMenemy family back in Cambuslang, then-manager Andy Cunningham is full of praise, writing ‘…He played a delightful game, and was the most unconcerned member of our party. We asked a big thing of him, and he did not fail in his test. I am confident he will do big things in football.’

In McMenemy’s first season with the club, Newcastle United would go on to win the FA Cup. Harry was part of that winning squad at Wembley Stadium, as Newcastle United beat Arsenal 2-1 on 23 April 1932, to lift the cup. McMenemy enjoyed six years with the Magpies, before returning to Scotland in 1937, where he joined Dundee. The outbreak of WWII disrupted official football, and despite signing for Gateshead in 1939, McMenemy never recorded a league match appearance for the club. McMenemy did however make a brief appearance for St Mirren during wartime. 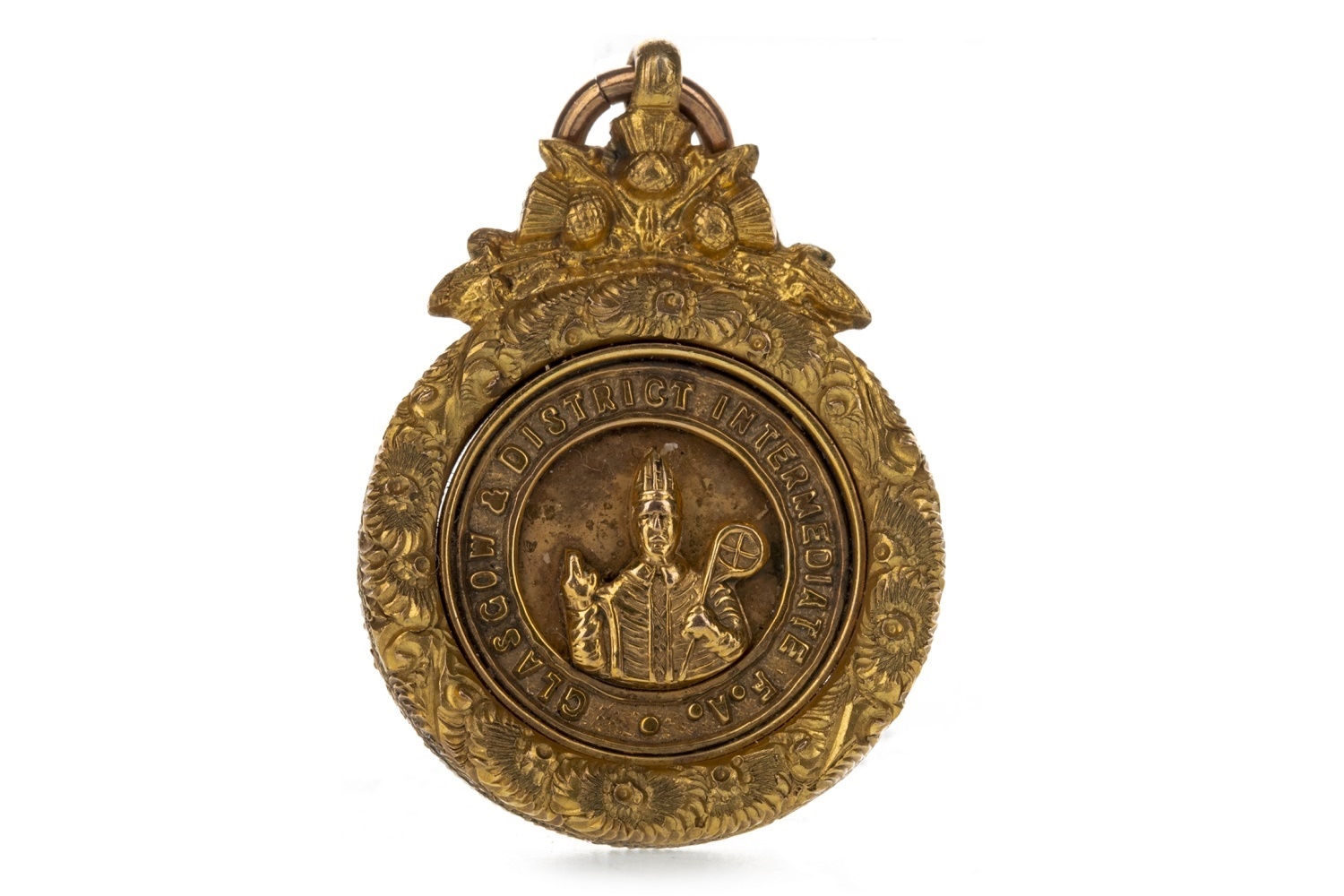 Mementos from Harry McMenemy’s stellar footballing career, including that fantastic letter from Andy Cunningham, photographs from Harry’s time at Newcastle, and a couple of his junior footballing medals, will feature as part of the McMenemy Collection at The Sporting Medals & Trophies Auction on 20 November.