King of the Dinghies

A number of silver sailing trophies awarded to a fine fellow once known as the “King of the Dinghies” come to auction at McTear’s this month.

Harry Gaydon, youngest son of Alfred, was born as the end of the 19th century neared, in 1895. Faced with looming WWI, a teenage Harry joined the East Surrey Regiment as a Second Lieutenant, likely in 1914. It is believed that during this time, the young Lieutenant was hit by shrapnel, and wounded in the left arm. He returned to civilian life, and went on to work as an optician or optometrist. 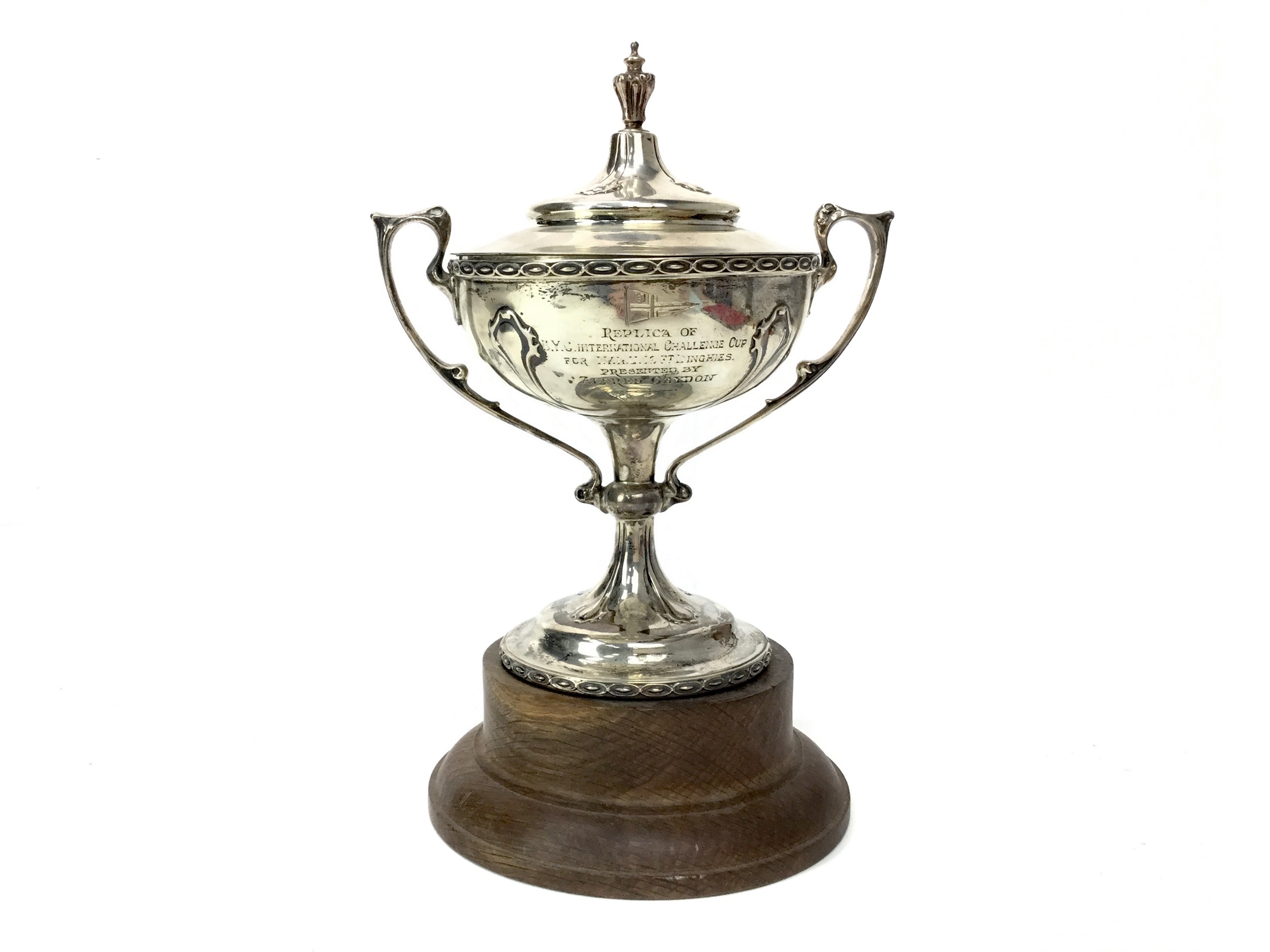 In his leisure time, Harry was a member of the Royal Burnham Yacht Club, where he earned the rather incredible moniker “King of the Dinghies”. Harry owned two International 12-foot Dinghies, YWURRY and IWUNDA. It was to the 12ft Dinghy IWUNDA that a number of silver trophies were awarded. A true indicator of the incredible ability of Mr Gaydon, these silver trophies chart successes from throughout the 1920s, and are an unmissable feature of upcoming Sporting Medals & Trophies Auction this month.

Harry Gaydon’s unquestionable successes on the stage of the 12-foot dinghy race were to meet a rather untimely end when, in late 1927, the Burnham Yacht Club chose to cease dinghy races. Harry’s grandson recalls he was in fact so disappointed that ‘in a fit of temper he swapped IWUNDA for a radio!’ 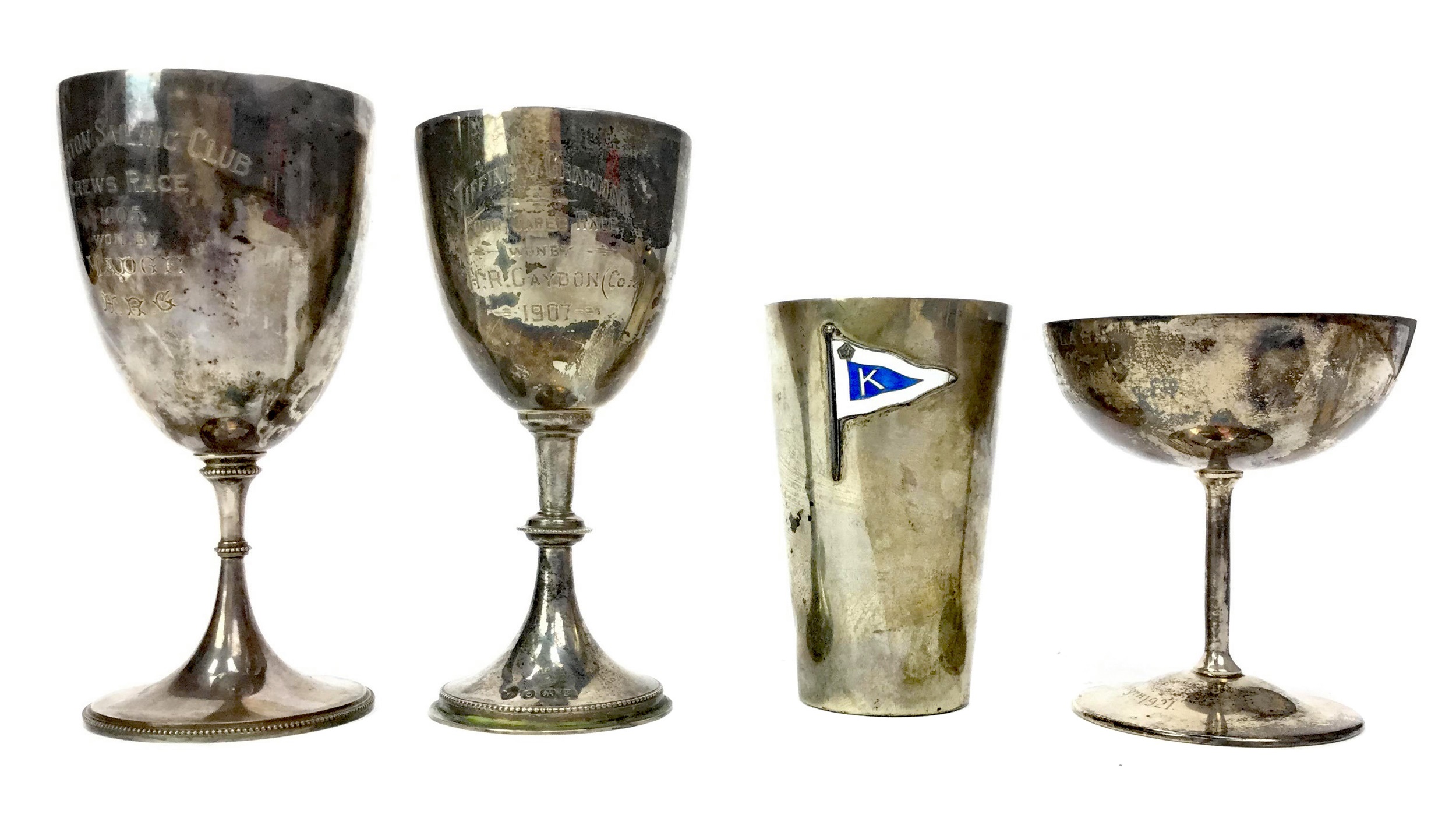 The following year, in a true marker of his sailing skills, Harry was asked to represent Great Britain in the 1928 Olympics, sailing 12-foot dinghies as he was accustomed. Whilst Harry exhibited some hesitance initially – concerned that his war injury may threaten his ability to succeed for Team GB – he did indeed compete in the end, finishing in a respectable eighth place. 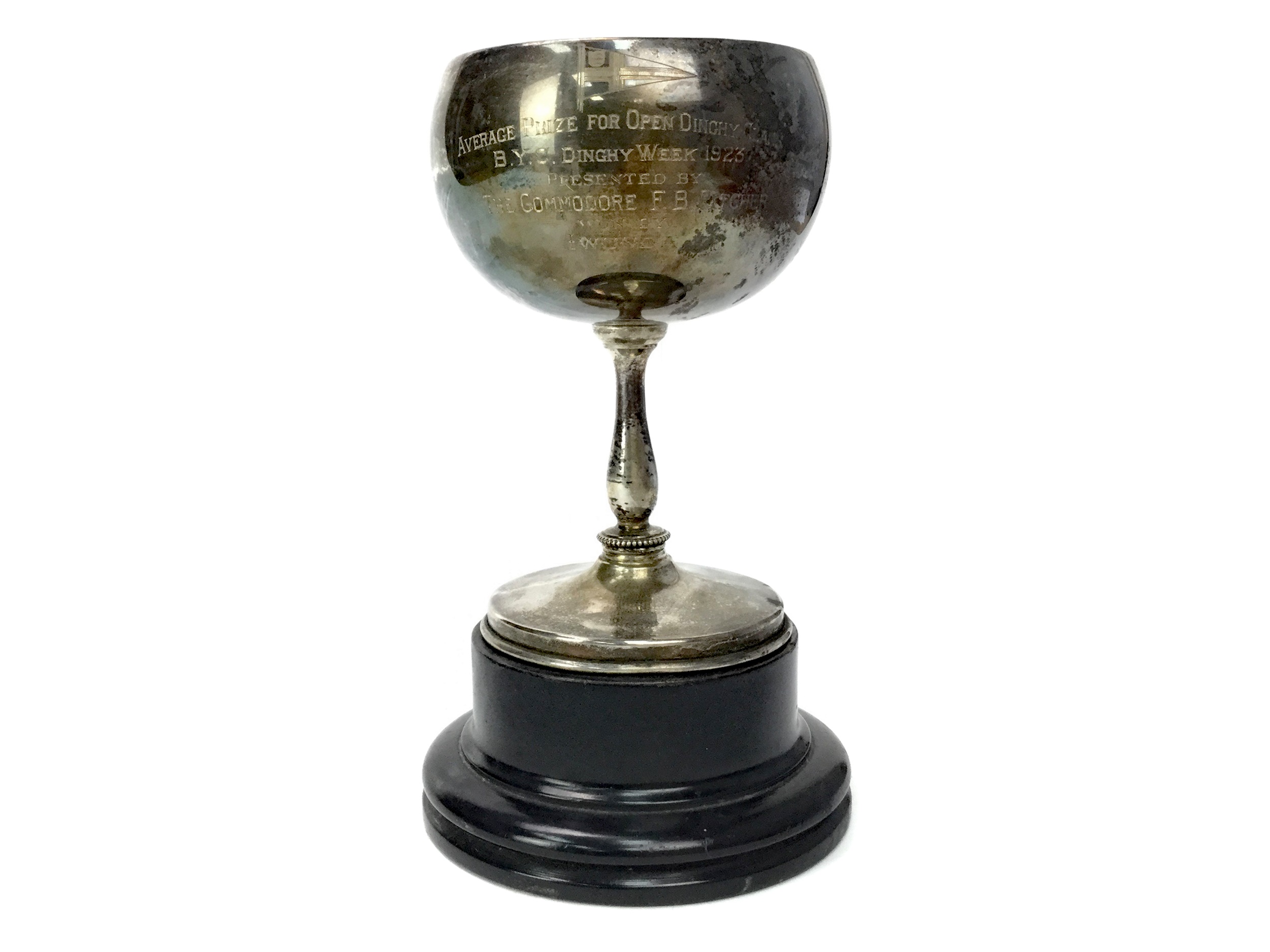 Harry Gaydon went on to enjoy further decades of sailing, creating fond memories which are much treasured by his family. Harry passed away in 1958, aged just 63. The silver trophies Harry earned throughout his sailing career - remarkable mementoes of his success - feature in lots 1712-1715 in The Sporting Medals & Trophies Auction this month, offered for sale on behalf of Harry’s grandson.

Don’t let these stunners sail on by. These go under the hammer on 20 November.