An early 20th century taxidermy Kiwi was one highlight of The Works of Art, Medals, Militaria & Furniture Auction at McTear’s last week. With competition between bidders in the room, on the telephone and online – with one bidder, in fact, based in New Zealand – this taxidermy soared above high estimate. But it doesn’t look like this Kiwi will be taking to the skies anytime soon, eventually selling to a bidder based in the West of Scotland, for an impressive hammer price of £2,800.

Friday’s auction certainly served to prove the popularity of taxidermy, and a badger’s head and fur sporran (lot 833) was another hammer highlight. This unique sporran sold for a hammer price of £480. 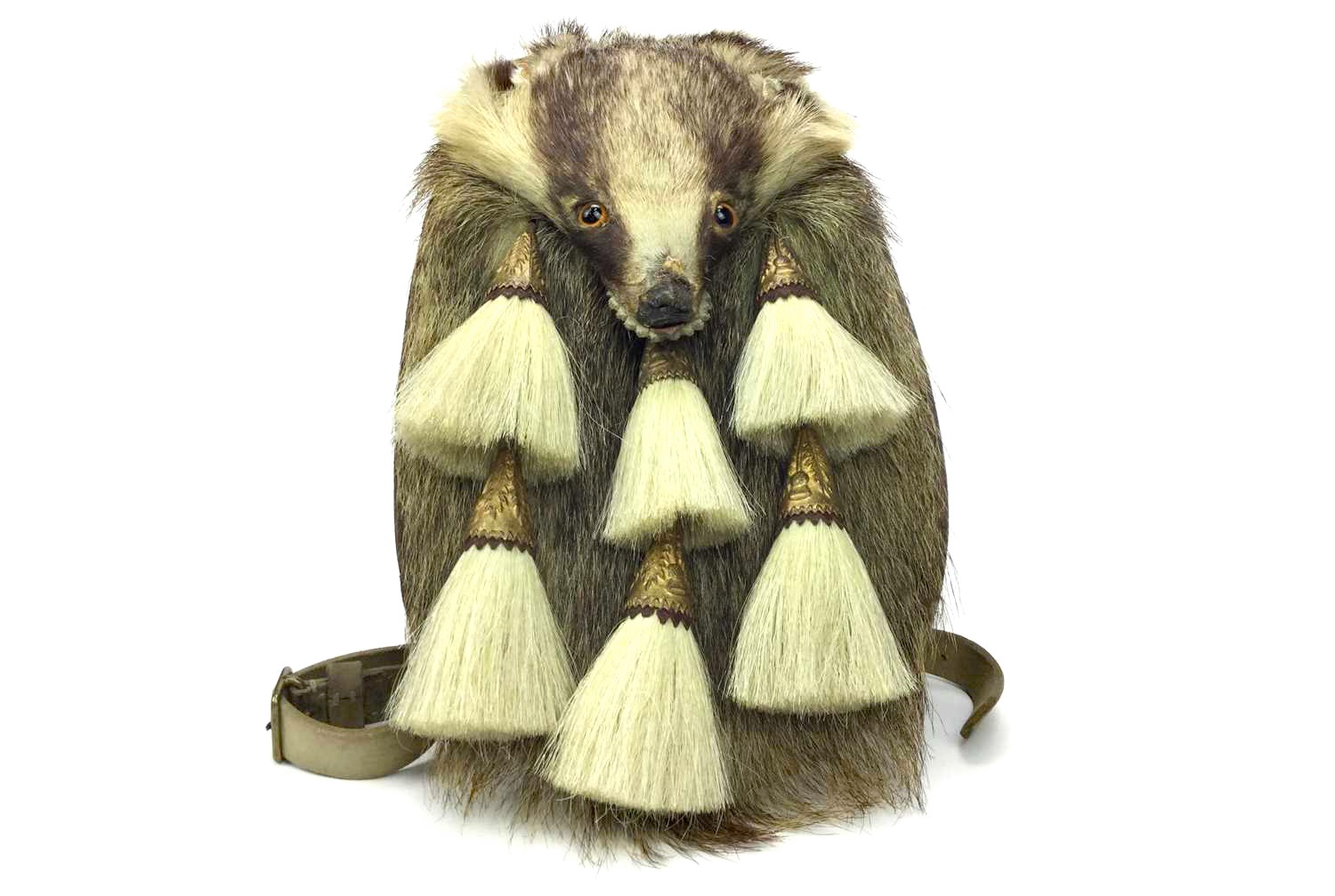 Other highlights of The Works of Art, Medals, Militaria & Furniture Auction included a mid-19th century French seal - once gifted to acclaimed architect Joseph Paxton - which sold for a hammer price of £750 (lot 817).  A Victorian Crimean War Medal also proved popular, whilst an interesting Ethiopian stamp collection clearly caught the eye of keen collectors, with the hammer falling at £700 for each (lots 815 & 954 respectively).

Would you like to uncover the value of your own objects, perhaps an old taxidermy treasure? Drop into McTear’s Glasgow Galleries Mon-Fri this week, call Hannah on 0141 810 2880 or email photographs to hannahmurphy@mctears.co.uk.