The 1967 European Cup winner’s medal belonging to Celtic legend and match winner Stevie Chalmers will take centre stage at a unique sale of sporting medals and trophies in Glasgow on 13 March.

Stevie Chalmers is considered one of Celtic’s greatest ever players with his 85th minute goal in the 2-1 win against Inter Milan in the European Cup final resulting in Celtic becoming the first British team to lift the illustrious trophy.

The medal is considered one of the most important pieces of British football memorabilia ever to come to auction.

The medal is part of a wider archive of historic items being put to auction by the family of the late Lisbon Lion.  Amongst the 40 lots at McTear’s Sporting Medals and Trophies Auction are Chalmers’ five other winner’s medals from Celtic’s triumphant 1966/67 season and Pele’s match worn jersey, which he swapped with Chalmers (the Scotland goal scorer) at the end of Scotland’s 1- 1 draw with Brazil at Hampden Park in 1966. 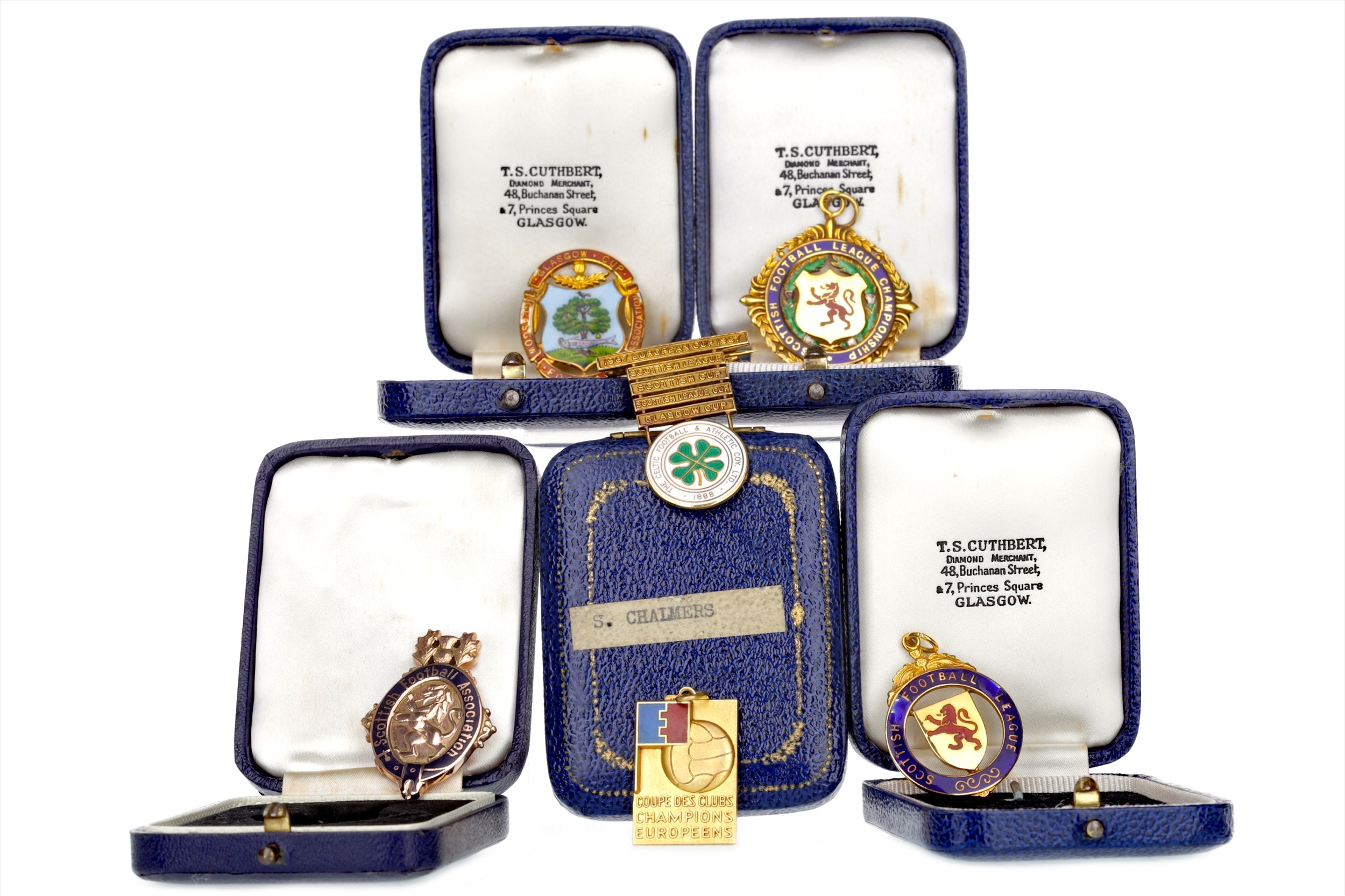 The six medals, which include the European Cup, Scottish First Division, League Cup, Scottish Cup, Glasgow Cup and Commemoration Medal, will be sold as one lot.

Speaking on behalf of the family, Stevie Chalmers son, Paul Chalmers, said: “I was too young to go to Lisbon but I remember the house being really crowded as we all gathered to watch the game.  It was a tight match and when Dad scored the winner the house erupted.

“The team were all good friends and the Lions remained very close after they all retired.  Bobby Lennox lived along the road in Saltcoats and for as long as Dad was able, he would stop by to take him to Celtic Park.  He also visited Dad faithfully after he was diagnosed with dementia in 2013 and the two of them would talk about family and friends and share a few songs too.

“The Brazil game was a real highlight for my dad.  He was surprised, but very proud, when Pele came over to swap jerseys at the end of the 1-1 draw at Hampden.   Although he scored Scotland’s goal the jersey should have gone to Billy Bremner as he was nearest when the final whistle blew, but apparently Billy had been a bit rough with the tackling so Pele turned to Dad and gave it to him.

“My niece, Vicki, was Dad’s biggest fan and they spent a lot of time together in Troon.  When she passed away in 2016 Dad was devastated and his condition started to deteriorate.  From 2016 to his passing in 2019 was a very difficult time for the family and the experience put a lot of things into perspective.  Dad’s medals and other memorabilia are with his six children and their families and with Mum’s blessing we all decided that the time was right to let another football fan become custodian of the archive.  We will still have a million memories to share and that is what’s important.” 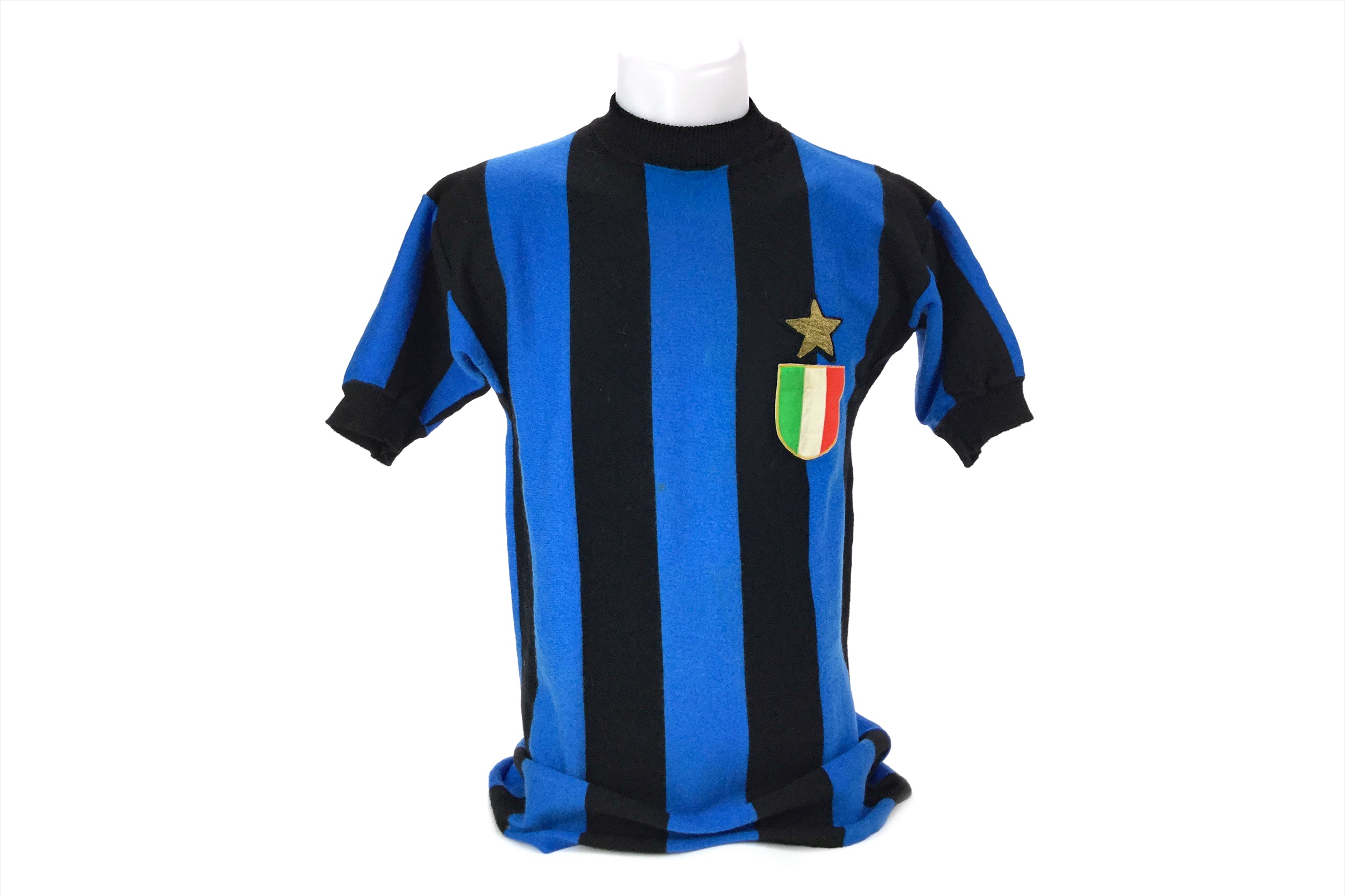 Commenting on the auction Brian Clements, managing director at McTear’s said: “This is an incredibly important archive that tells a fascinating story of one of Scotland’s most famous footballers.  Stevie Chalmers was a huge figure in the game and gained immortality with Celtic fans when he scored the winning goal in the 1967 European Cup final.

“It is extremely rare to find anything associated with the 1967 final appear at auction, but to see the match winner’s medal is quite remarkable.   This is one of, if not the, most important pieces of Celtic memorabilia ever to come to auction and we expect there will be considerable interest from football fans and sports historians across the globe.”

Amongst the other items in the auction is Inter Milan midfielder Gianfranco Bedin’s jersey from the 1967 European Cup Final, which Stevie Chalmers swapped at the end of the match.

Other lots include a selection of Chalmers’ own match worn shirts from his Celtic and Scotland career along with opponents’ jerseys from Celtic’s involvement in European Cup competition throughout the 1960s.   These include a Red Star Belgrade jersey from a 2nd round match in 1968 and a shirt from the 1967 quarter final against F.K. Vojvodina. 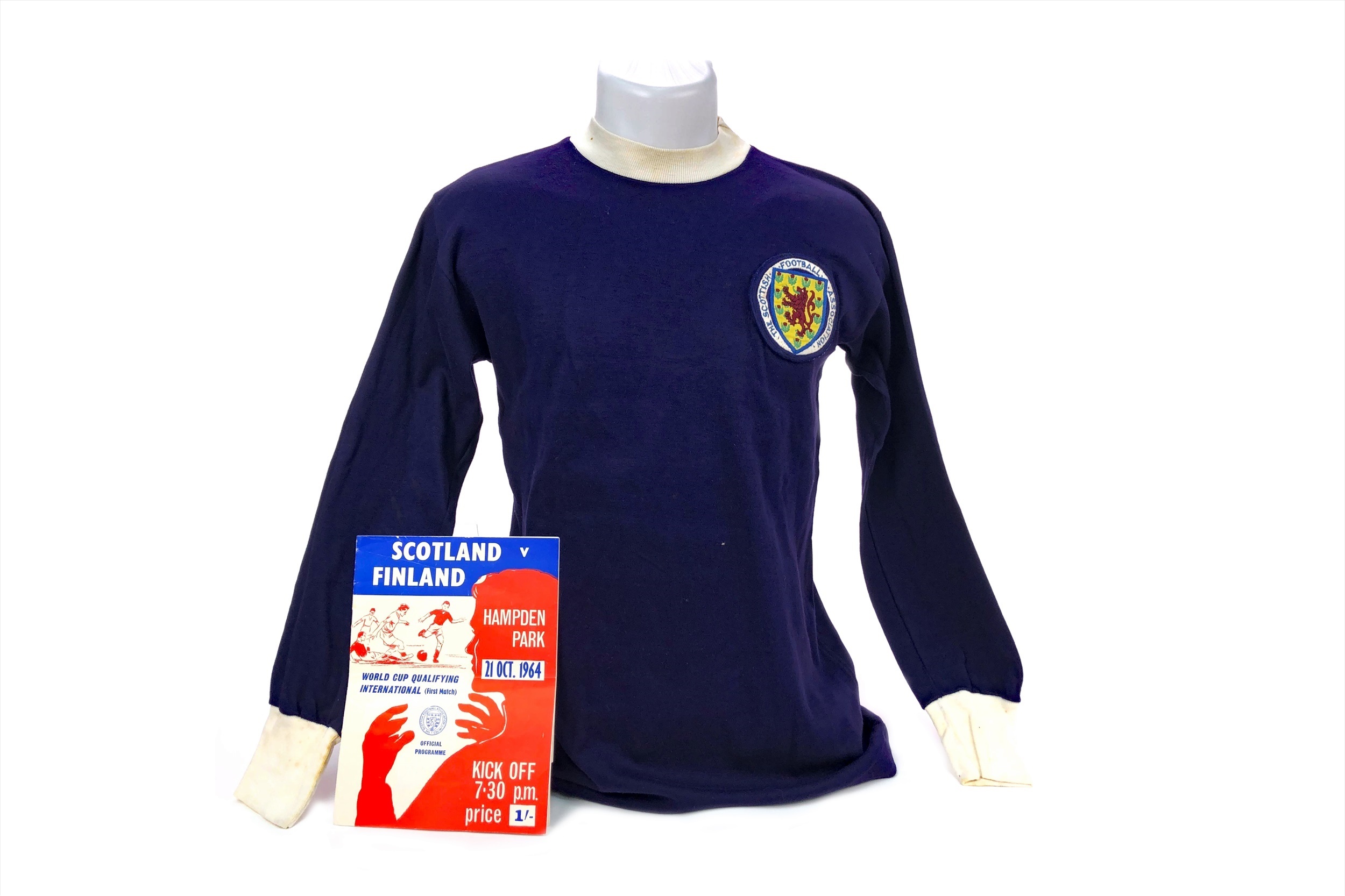 The archive also includes a number of football programmes, including a signed copy from the 1967 European Cup final, a pair of Stevie Chalmers match worn boots and a number of pennants and other items.

Thomas Stephen (Stevie) Chalmers (1935 -2019) was a Scottish centre forward who played the majority of his career for Celtic.  In the 12 seasons he spent with the Hoops the player scored 231 goals (fourth highest goalscorer in Celtic's history) and won six league titles, three Scottish Cups, four League Cups and the 1967 European Cup.  He played five times for Scotland and later in his career played for Greenock Morton and lastly Partick Thistle.  In 2017 it was reported that Stevie Chalmers was suffering from dementia.  He passed away surrounded by his family on 29 April 2019, aged 83.

The Sporting Medals and Trophies Auction will take place at McTear’s Auctioneers on Friday 13 March at 2pm.