Love Springbank? Give peat a chance

One of the highlights of Friday’s Rare & Collectable Whisky auction at McTear’s is Longrow 1973 ‘First Distillation Last Cask’ (Lot 1046, estimate £1800-2200). Despite being a single malt Scotch whisky, it is not to be found on a distillery map as it is the name given to heavily-peated whisky produced at Springbank Distillery in Campbeltown.

In 1825, Longrow Distillery was built in Campbeltown but production ceased towards the end of the 19th century. As the name of this bottling suggests, the Longrow name was revived by Springbank in 1973 and attributed to this new style of spirit. 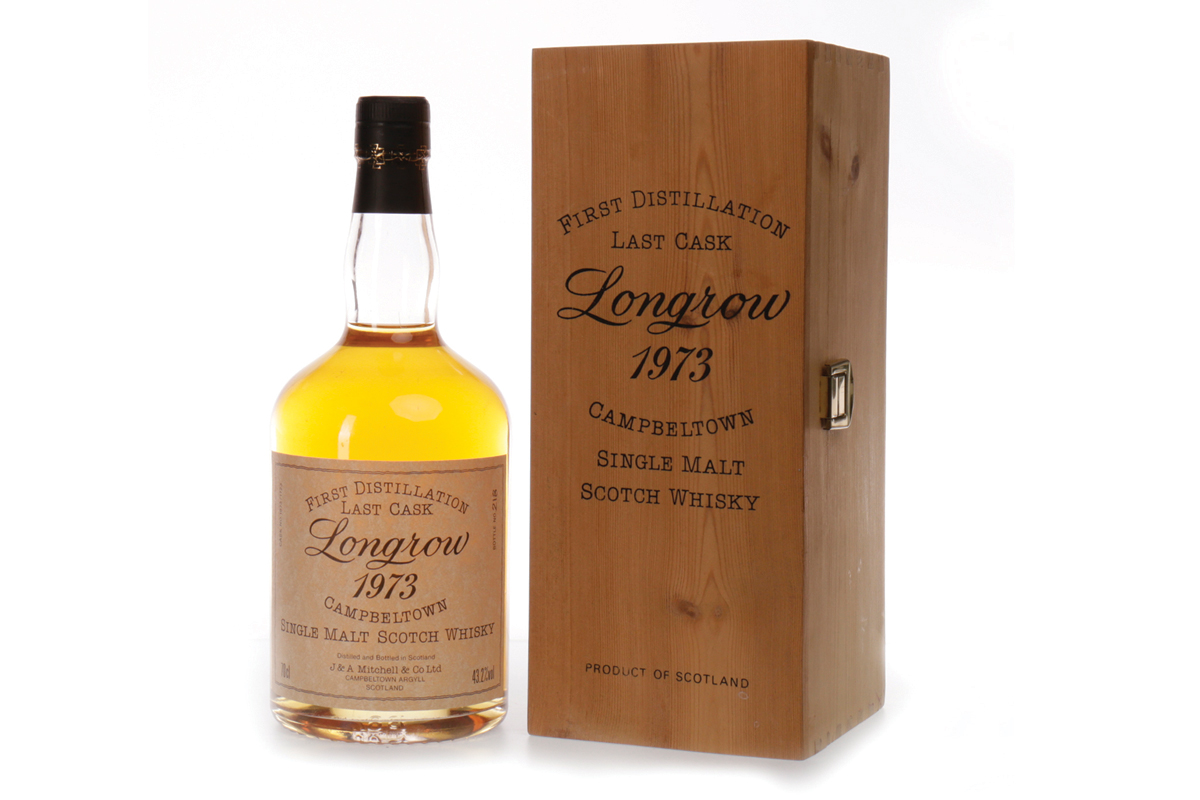 Currently, 80% of the distillery’s production time is dedicated to the iconic Springbank brand, with the remainder being split between Longrow and a lighter, triple-distilled variant called Hazelburn. First produced 1997, the first bottling of Hazelburn hit the shelves in 2005. All three brands are bottled without chill-filtration and are free from added colour, making them popular with whisky purists worldwide.

For information on upcoming auctions and selling whisky at McTear’s >>

McTear’s holds the prestigious Rare & Collectable Whisky auction every six weeks, as well as online-only auctions of single malts, blended whiskies and wine. Run concurrently on an online platform which attracts six million visitors annually from over 120 countries worldwide, the live whisky auction at McTear’s boasts the highest average hammer prices of any whisky auction in the UK.